The commercial site at No. 3 (Man Yiu Street) in Central, which will challenge the record of the most expensive land in Hong Kong, launched a tender on December 18 last year. The six-month tender period ended at noon today (18th). Announced by the Lands Department

The commercial site at No. 3 (Man Yiu Street) in Central, which will challenge the record of the most expensive land in Hong Kong, launched a tender on December 18 last year. The six-month tender period ended at noon today (18th).

The Lands Department announced that a total of 6 bids have been received for the site.

According to the site of the government headquarters, the commercial property received at least 6 bids when the bid was closed at noon. The confirmed bidding consortia included Cheung Kong Group (1113) and Xindi (0016), while Sino Land (0083) cooperated in soliciting investment. Bureau Land (0978) and Great Eagle Group (0041) formed a consortium to enter the bid.

In addition, Leung Chi-kin, Chairman of Wheelock Properties, replied that the group entered the bid under the name of Wharf Group (0004). He believed that the tender response was good. It is believed to be related to the attraction of locations and successfully attracted several large developers to bid for the bid.

However, Leung Zhijian did not disclose that this time the sole proprietorship was awarded the bid.

As for Henderson Land (0012), which owns the rights and interests of the Central International Financial Center, it has indicated to the media that it will definitely participate in the bidding.

Henderson Land replied and confirmed that the group solely invested in the bid for the commercial site at No. 3 Xin Haibin (Man Yiu Street) in Central.

The Land Company, which owns several commercial buildings in Central, responded that it would not comment on individual bids.

Use 4 people to transport the design model

Different from the usual practice, due to the "double envelope system" adopted by the Central Commercial District, the relevant bidding documents were submitted at the Government Headquarters. At the same time, the project design model (non-bidding proposal) was placed at Wing On, 345 Nathan Road, Jordan. Submitted by Kowloon Center.

The reporter went to Wing On Kowloon Centre in Jordan to wait in the morning. During this period, individual developers submitted the project design model for the new waterfront commercial site in Central, which required 4 people to transport it together.

After deducting the relevant area, the actual remaining commercial floor space is about 1.61 million square feet.

The comprehensive market’s valuation of the above-mentioned land ranges from about 37 billion to 64.5 billion yuan, and the estimated land price per square foot is about 23,000 to 40,000 yuan. Based on the total price, it is the most expensive land in Hong Kong.

The land is divided into two parts, the north (Site A) and the south (Site B) by Longhe Road. The current General Post Office and the Star Ferry Car Park at Site B will be relocated.

The winning consortium must build a new post office, a public parking lot with 325 parking spaces, and two public toilets.

Among them, the new post office must be returned to the government free of charge after completion before the end of 2027.

Due to the "double envelope system" adopted this time, the government took a long time to review the tenders. The land sale regulations indicated that the results of the land sales could not be announced until November 12 this year at the latest.

The new waterfront commercial site in Central will close the bid this Friday, with a valuation of up to more than 60 billion yuan

Leung Chikin: Expected to attract Chinese and international investors to bid for the Central Commercial Site

Adopting a double-envelope bidding system for the commercial property in Central, a special eight-person technical advisory group including former officials

At least 6 bids for Central Commercial Land are closed this afternoon, and Cheung Kong New Land has been accepted 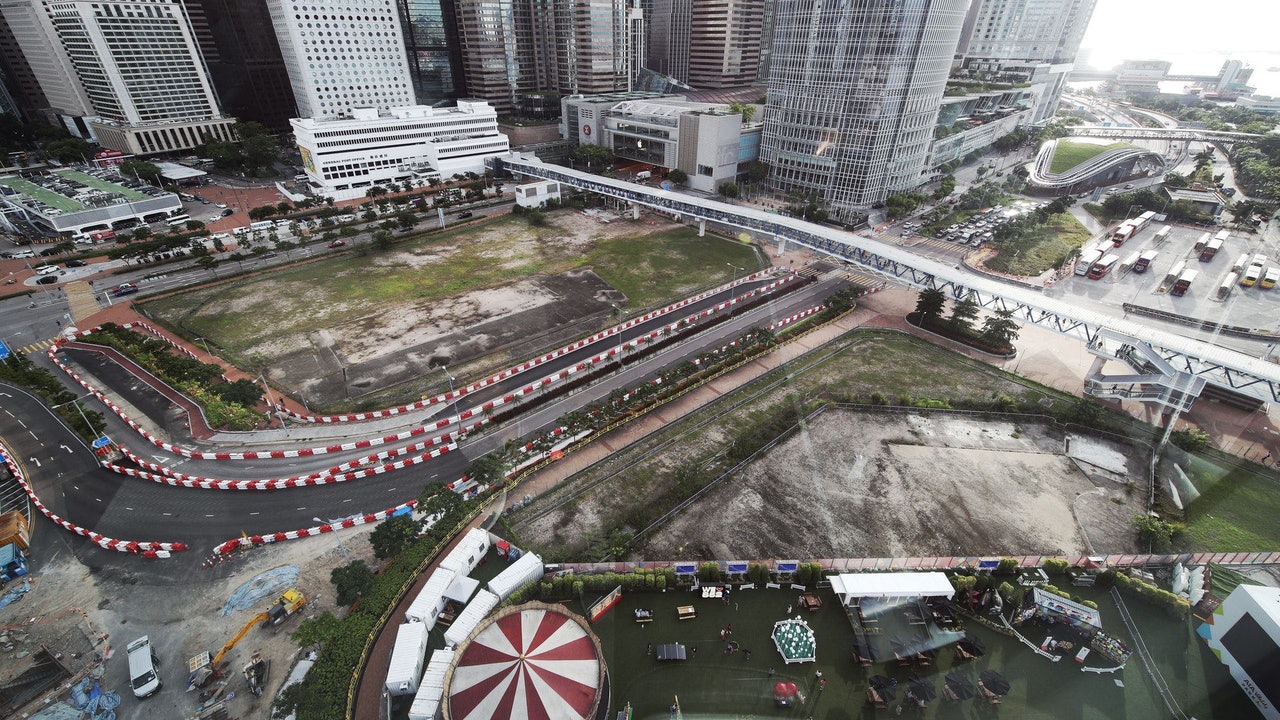 Central Commercial Land | Rare bid for the official land MTR: Official directors did not participate in relevant discussions and voting