This Friday against Bolivia, by decision of the ANFP, they covered the brand's logo on the shirt with the flag. 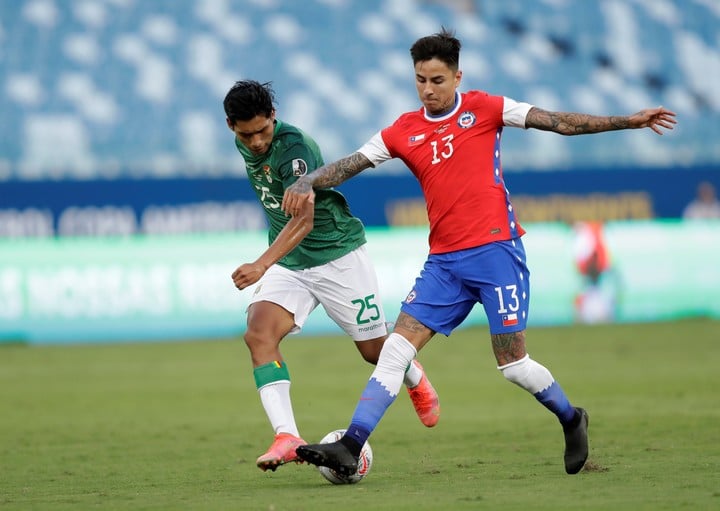 The conflict began a few months ago and reached the Chilean court in March.

However, without international competition from the national team due to the pandemic, it broke out in the Copa América:

the divorce between Nike and the National Professional Football Association (ANFP)

, the AFA of Chile, added a chapter this Friday:

The problem is economic and has a football root.

The social outbreak in Chile, first, and the coronavirus later paralyzed soccer in the trans-Andean country.

That caused the team to go almost a year without playing, since their last game of 2019 -a friendly against Guinea on October 12- and the first of 2020, just on October 8 in the 2-1 fall against Uruguay by the Playoffs.

Without the Red on the field,

that it agreed with the ANFP until the World Cup in Qatar 2022. But three months ago, the Chilean leaders decided to take to court a claim that had started indoors with the sports company that has dressed the selected ones since 2015.

Erick Pulgar fights for the ball with Jeyson Chura.

The pipe is conspicuous by its absence.

In the 10th Civil Court of Santiago, they demanded from Nike de Chile Limitada the payment of 140 thousand UF, which is equivalent to $ 4,200 million, corresponding to the amount owed from July 2019 to July 2020, since the company had only paid 5 thousand UF during the season because it considered that one of the clauses of the contract had been breached, which obliges the Red to play at least 10 games per year.

On Friday, March 12, Nike appeared in court and accused the ANFP of "acting abusive" and "bad faith."

According to the Chilean newspaper La Tercera, the company explained to the court that the contract signed on August 1, 2015 was made by Nike European Operations Netherlands BV (NEON), so it would be “absurd” for the ANFP to announce that it will sue Nike Chile Limited the term of a contract that has not even signed.

A month later, after mediation between the parties, Karina Portugal, the alternate judge of the Tenth Civil Court of Santiago, rejected "outright all requests for annulment filed by Nike de Chile Limitada, which sought to nullify the requests presented by the lawyer from the Quilín headquarters, Jorge Schenke ".

In addition, it established that a hearing must be set to resolve the debt.

However, just two weeks before the start of the Copa América, Nike counterattacked: it sent a letter to Av. Quilín 5635, the headquarters of the ANFP, to cancel the contract for breach and took the case to the arbitration court of the International Chamber of Commerce in New York.

On Monday, in the debut against Argentina, the Chilean players wore the jersey with the Nike logo.

However, this Friday they decided to take a step and put a patch on the pipe in the duel against Bolivia for the second date of Group A of the Copa América.

With information from La Tercera and AFP

Emiliano Martínez: "If we win, it's a bonus, but if we don't, we shouldn't go crazy: it's a marathon, not a race" 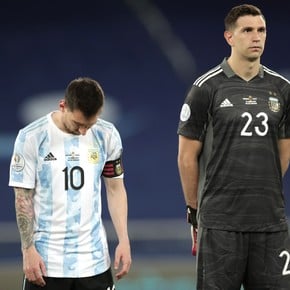 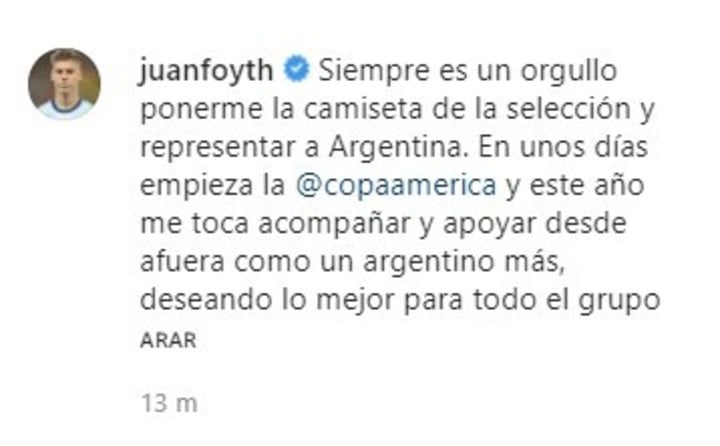 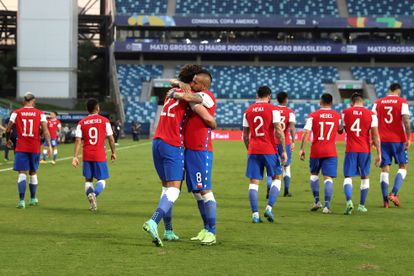 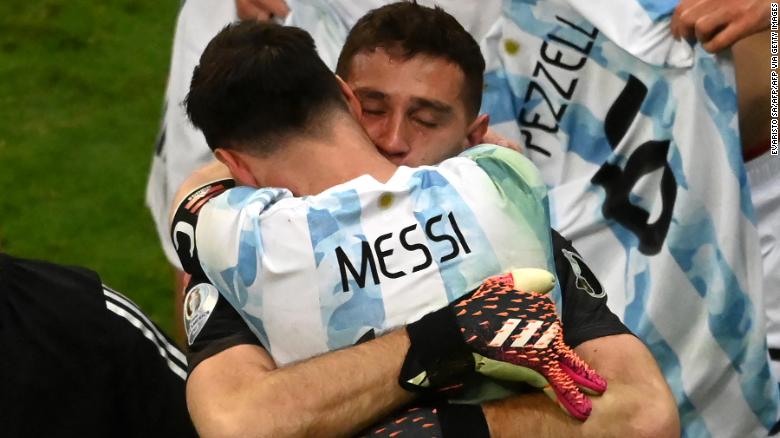 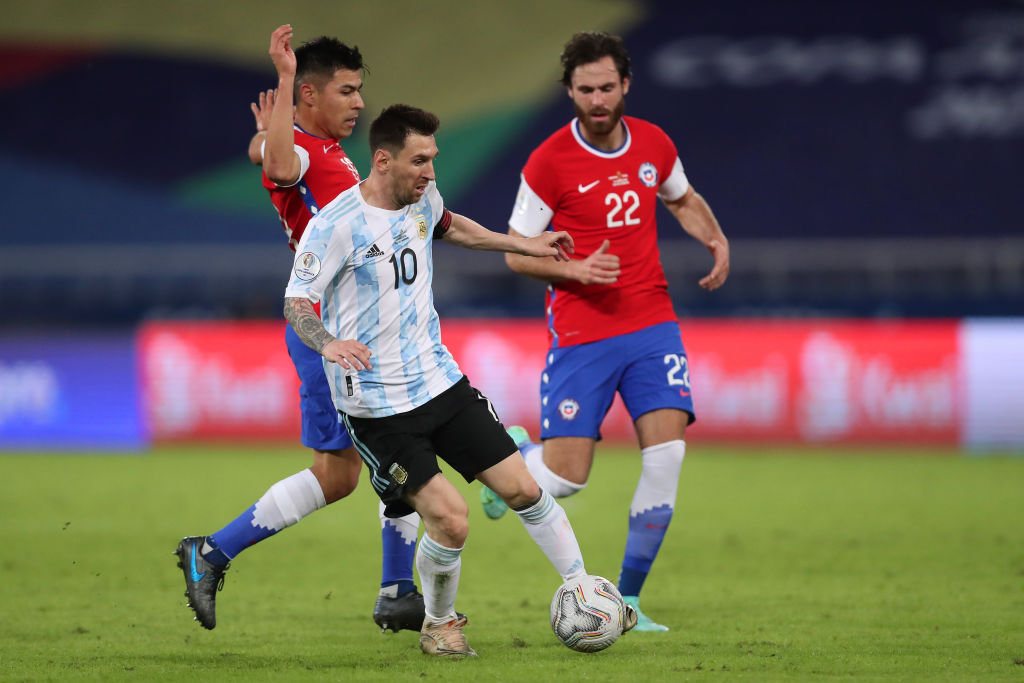