The new crown pneumonia epidemic in Hong Kong has been raging for more than a year. In order to stimulate the local economy, the government announced the distribution of electronic consumer vouchers at the beginning of this year. Financial Secretary Chen Maobo announced today (18th) that consumer vouchers will be registered on July 4th. 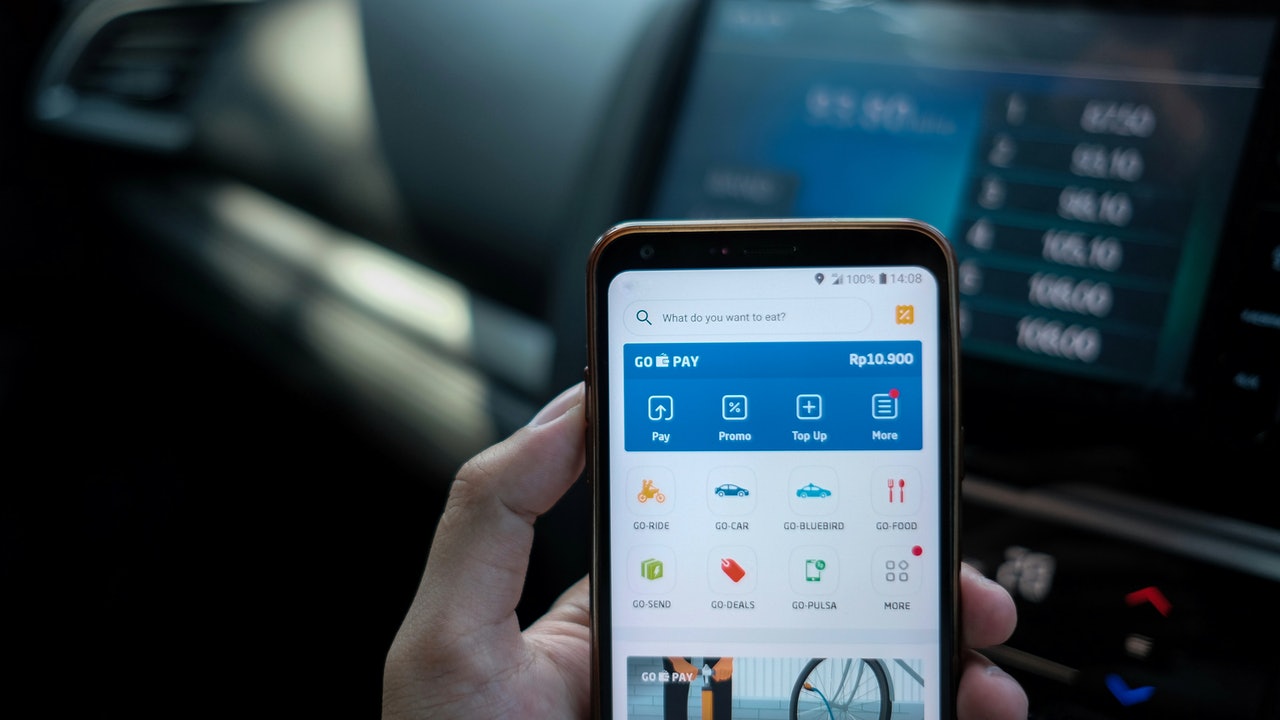 The new crown pneumonia epidemic in Hong Kong has been raging for more than a year. In order to stimulate the local economy, the government announced the distribution of electronic consumer vouchers at the beginning of this year.

Financial Secretary Chen Maobo announced today (18th) that consumer vouchers will be registered from July 4th, and money will be collected as soon as August 1st.

Coupons｜Central registration is required to choose Octopus, no App is required

[16:13] Persons in custody can apply through a special form from the Correctional Services Department, which can be handed over to their family members.

If a merchant is found to be cashing out in violation of the regulations, the scope of application will be excluded.

[16:05] A reporter asked whether citizens who chose Octopus could not charge the final installment of 1,000 yuan if they could not use up the 4,000 yuan within seven months.

Chen Maobo did not respond positively, only saying that it spanned Christmas and New Years, and he did not believe that the public would not be able to use up to 4,000 yuan.

【15:13】Chen Maobo announced the details of consumer coupons. The registration date is from July 4th to August 14th. Registration will take six weeks.

Methods include electronic and paper registration. Electronic registration is encouraged as much as possible, which is convenient and fast.

[13:15] The new crown pneumonia epidemic in Hong Kong has been raging for more than a year. In order to stimulate the local economy, the government announced the distribution of electronic consumer vouchers at the beginning of this year.

As the distribution day approaches, the preparations are now in the final stage.

It is reported that due to the limitations of Octopus technology, consumer coupons cannot be selectively deducted. I believe there is a high chance that they can be used in transportation.

The news also pointed out that earlier it was pointed out that consumer coupons were distributed in two installments, namely 2,500 yuan per installment. By then, the public will exceed the Octopus’s stored value limit of 3,000 yuan after receiving the traffic discount. Therefore, it is estimated that the Octopus distribution method will be different. The three electronic operators are different, or the distribution may be changed to three phases.

[11:30] The government announced earlier that a total of 4 e-payment operators have been selected to be responsible for the distribution, including Alipay HK, Octopus, Tap & Go and WeChat Pay Hong Kong.

At that time, the news stated that consumer coupons would be issued in five phases, that is, 1,000 yuan will be distributed for five consecutive months. However, the government later retracted its statement that the exact number of periods will be announced later.

At that time, some sources said that the government will set up an online registration system. If citizens have used the online registration to distribute cash last year, they can reduce the steps of filling in personal information and only need to select an electronic payment operator to receive consumer coupons. Cannot be replaced after confirmation.

Electronic payment operators will use their own methods, such as SMS one-time passwords, account registration, etc., to confirm the identity of citizens.

▼How to use the coupon?

Click the picture to see the $5000 electronic coupon lazy bag▼ 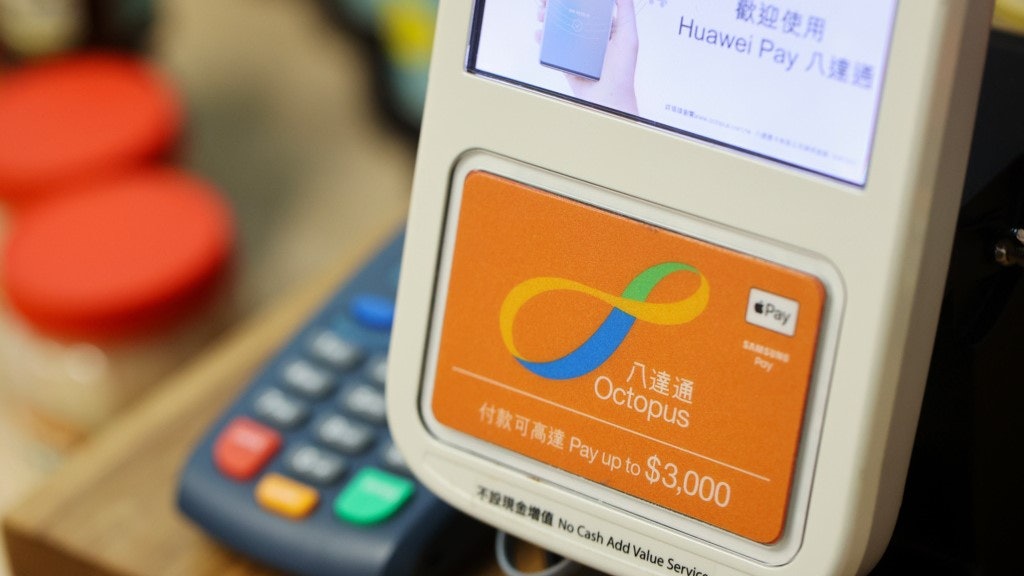 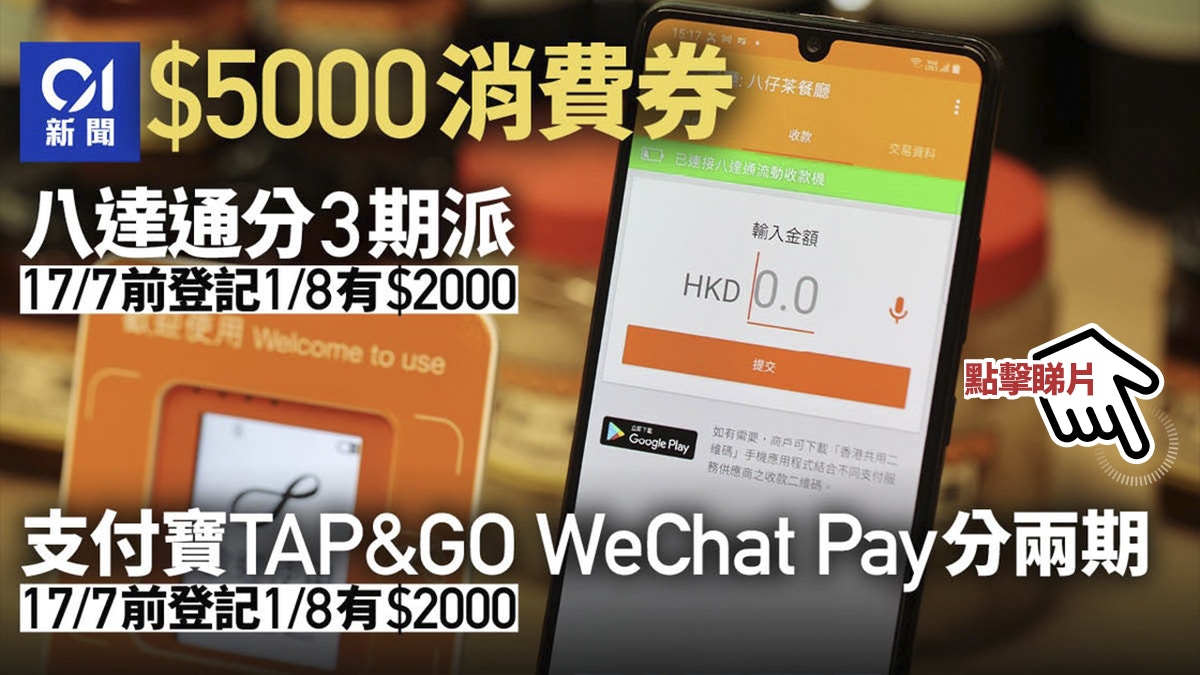 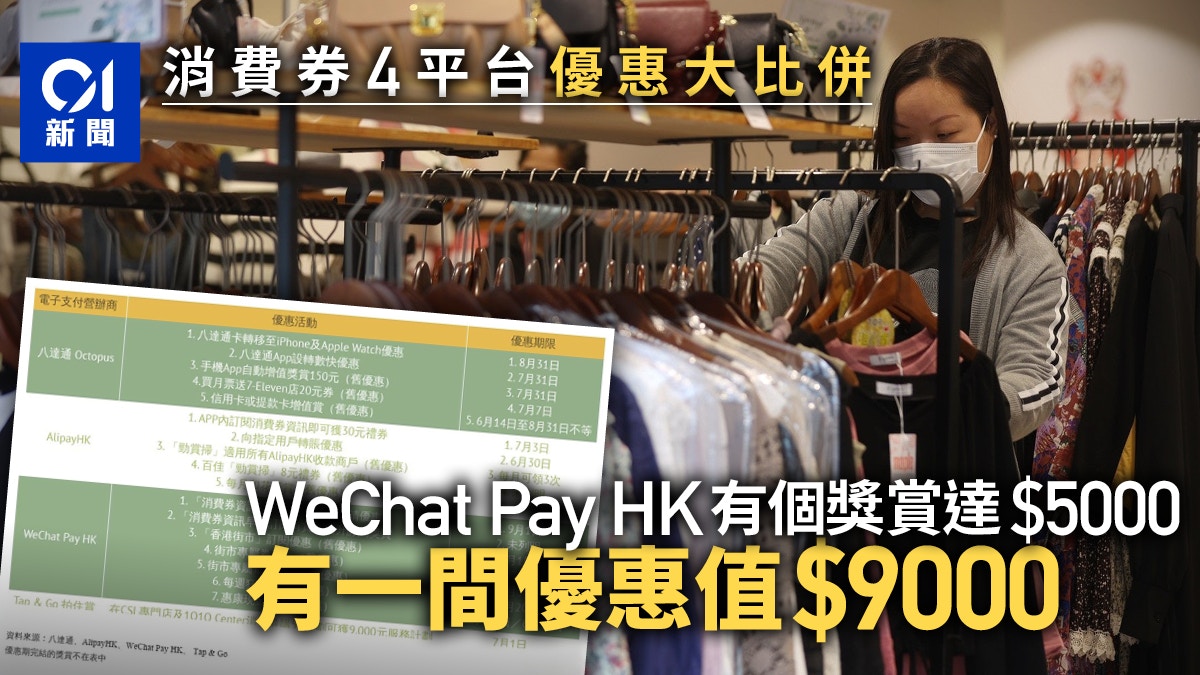 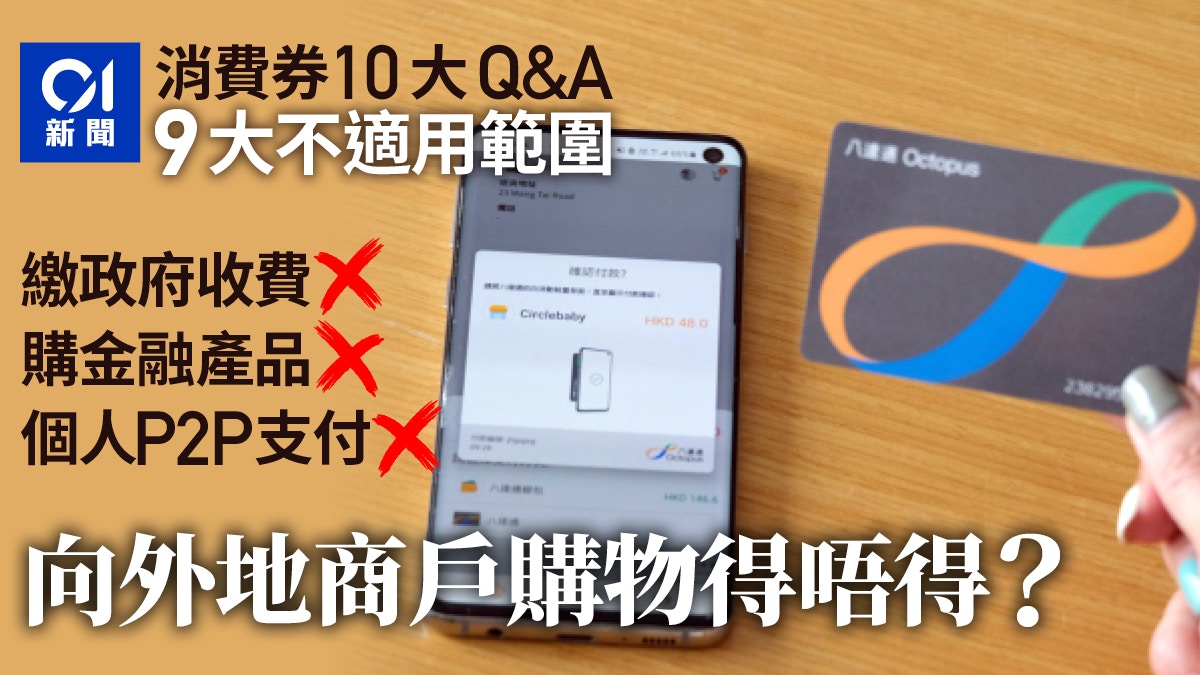 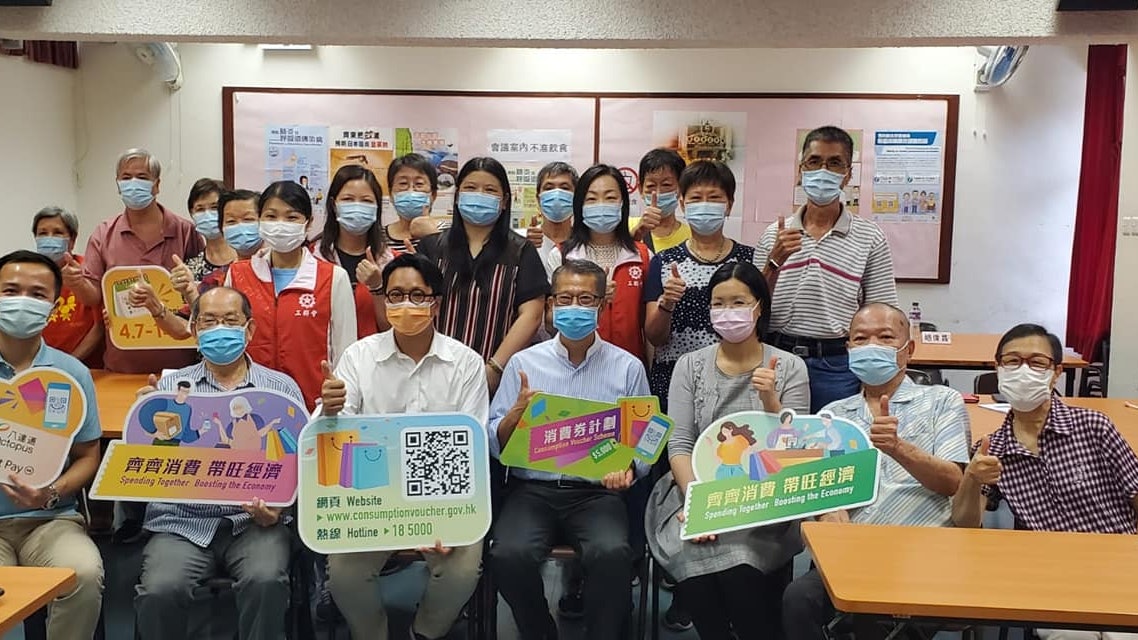 5,000 yuan consumption voucher｜The elders from Chen Maobo's fall district call for "watching" and then choose the platform to apply 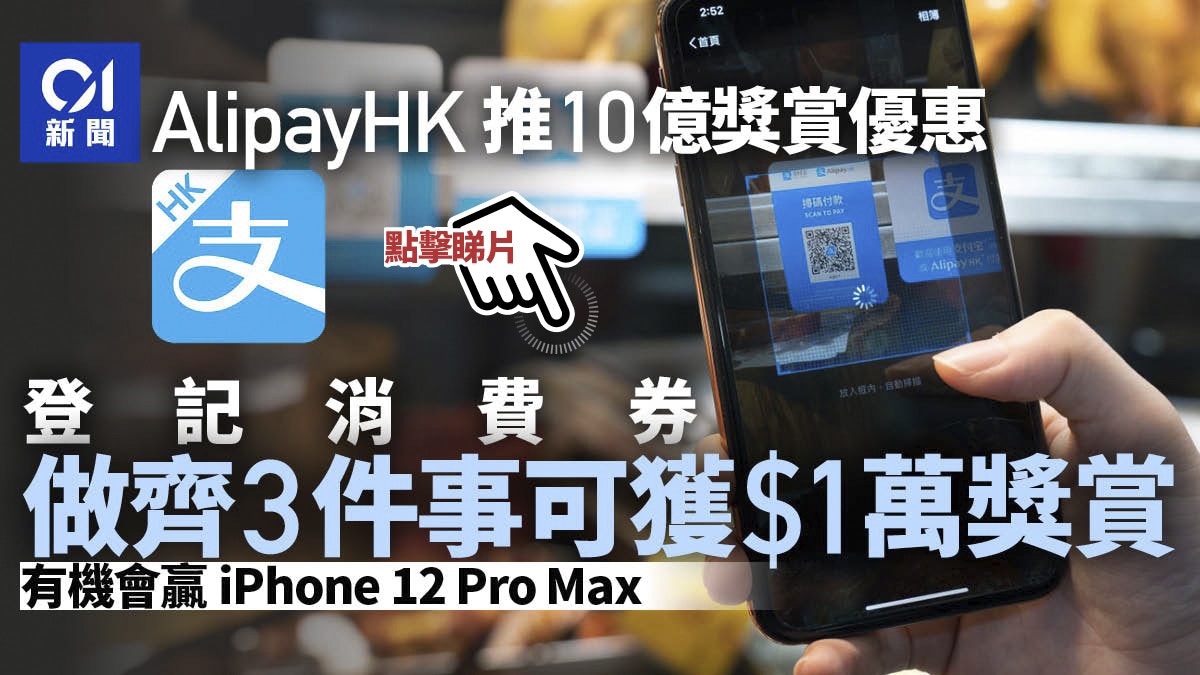