The Brazilian soccer team achieved its second consecutive win in the Copa América on Thursday, defeating Peru 4-0, while Colombia could not get past the goalless draw with Venezuela. 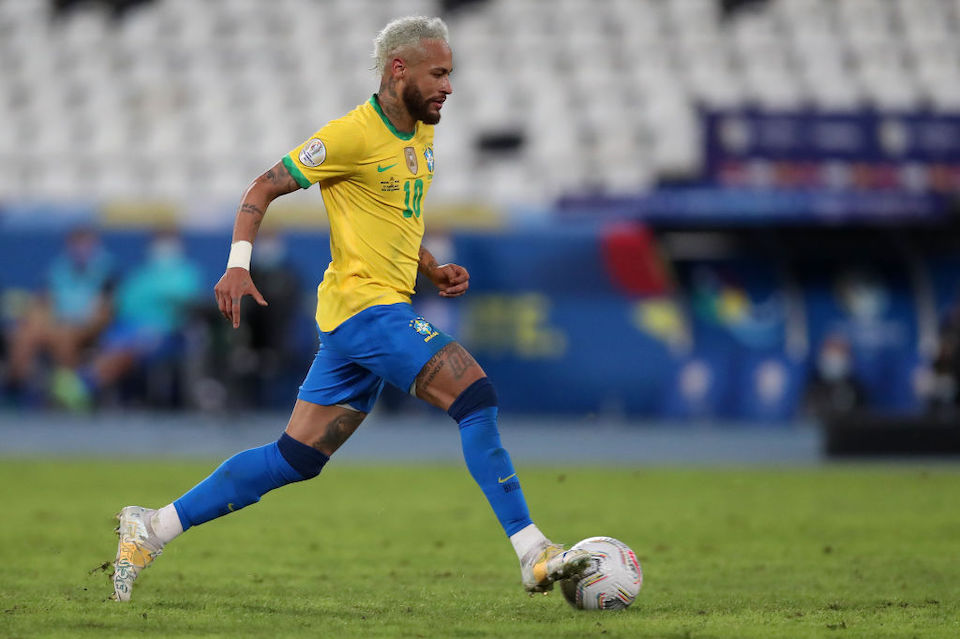 The inexhaustible rivalry between Argentina and Uruguay 4:05

With the victory in the competition that plays at home after the change of venue at the last minute, Brazil continues with a perfect score in Group B that it shares with Colombia, Ecuador, Peru and Venezuela, a rival which it thrashed 3-0 on the first day .

"My dream is to always play and wear this shirt, I never imagined reaching these numbers," an emotional Neymar told television, after reaching 68 goals with the Brazilian team and being nine behind Pelé.

In the match played in Rio de Janeiro, Brazil imposed its game from the beginning with the possession of the ball and the hierarchy of its players, despite attempts by Peru to confront the five-time world champion with their neat handling of the ball.

Alex Sandro opened the scoring in the 11th minute after a good collective play with Neymar's taco pass and the participation of Everton Ribeiro and Gabriel Jesús that the Juventus defender culminated in the center of the area.

Peru, which reacted from the disadvantage, approached the rival goal after 41 minutes with a shot from Yoshimar Yotún that beat goalkeeper Ederson but deflected defender Danilo with his chest.

In the second half, the "verdeamarela" went ahead in the field, controlled the actions completely and brought danger followed to the rival goal, with Neymar as driver and destabilizing player.

At 59 minutes, Argentine referee Patricio Loustau charged a penalty for Renato Tapia's foul on Neymar, although he later corrected his decision at the request of the VAR.

The PSG striker had his revenge in the 68th minute by receiving a ball outside the large area and making it 2-0 with a cross shot that beat Gallese.

In the final stretch, Everton Ribeiro scored the third goal in the 88th minute, after a combination between Neymar and Richarlison on the left side.

Brazil completed the win at 92 minutes through Richarlison, again with Neymar as the protagonist of the previous play.

In the next round, which will be played on Sunday, Peru will face Colombia in the city of Goiania, while Brazil will have a free date and will play again next Wednesday against Colombia.

The Colombian soccer team failed to defeat a Venezuelan fence defended stoically by its goalkeeper Wilker Fariñez on Thursday and had to settle for a 0-0 draw in their second match for Group B of the Copa América.

The result left the "coffee growers" with 4 points, while Venezuela, which lost to Brazil 3-0 at the start and had important absences due to the fact that several of its players tested positive for covid-19, conquered its first unit.

«It was an important point for us (…) this Cup has cost us due to the health issue.

We owe this tie to the whole team, to those who are watching us from home and from the hotel, ”said Faríñez, the star of the match.

The Colombian team also suffered the expulsion of striker Luis Fernando Díaz in the 93rd minute for a strong infraction against Venezuelan Francisco La Mantía.

Colombia clearly dominated the first half of the match held at the Goiânia Olympic Stadium but went into the break without being able to score goals thanks to the good performance of Fariñez, who saved several clear shots on goal.

The coffee team kept trying in a second half in which the Venezuelan goalkeeper continued to shine, especially when he took a Chilean from Matheus Uribe over the crossbar.

But the anxiety to open the scoring played against the Colombians, who debuted with a victory against Ecuador and were looking to score points in the duel in Goiânia. 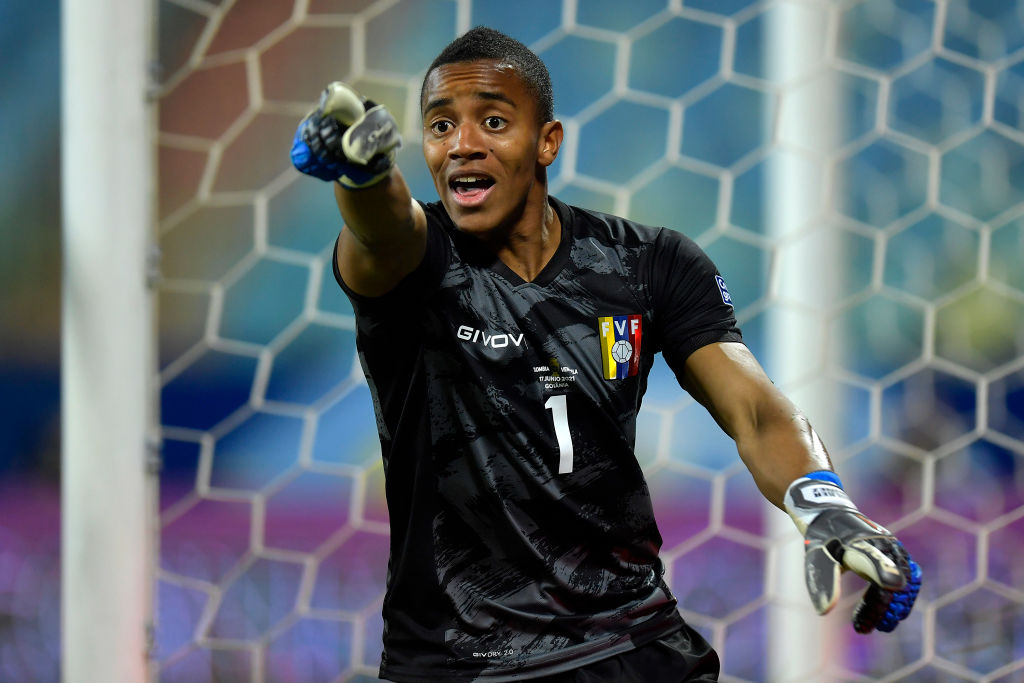 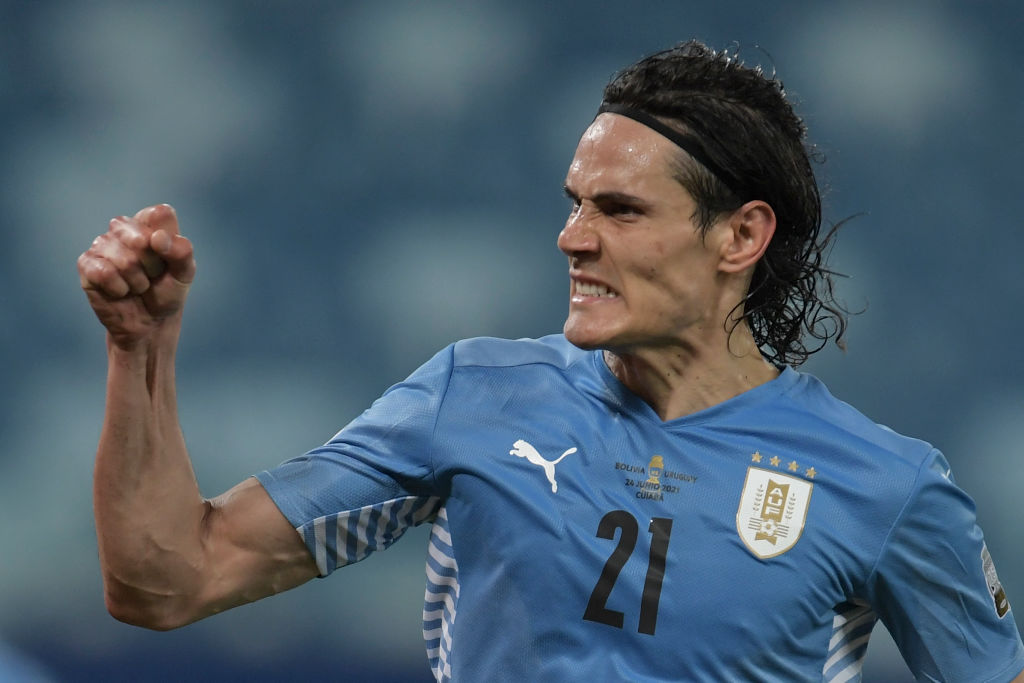 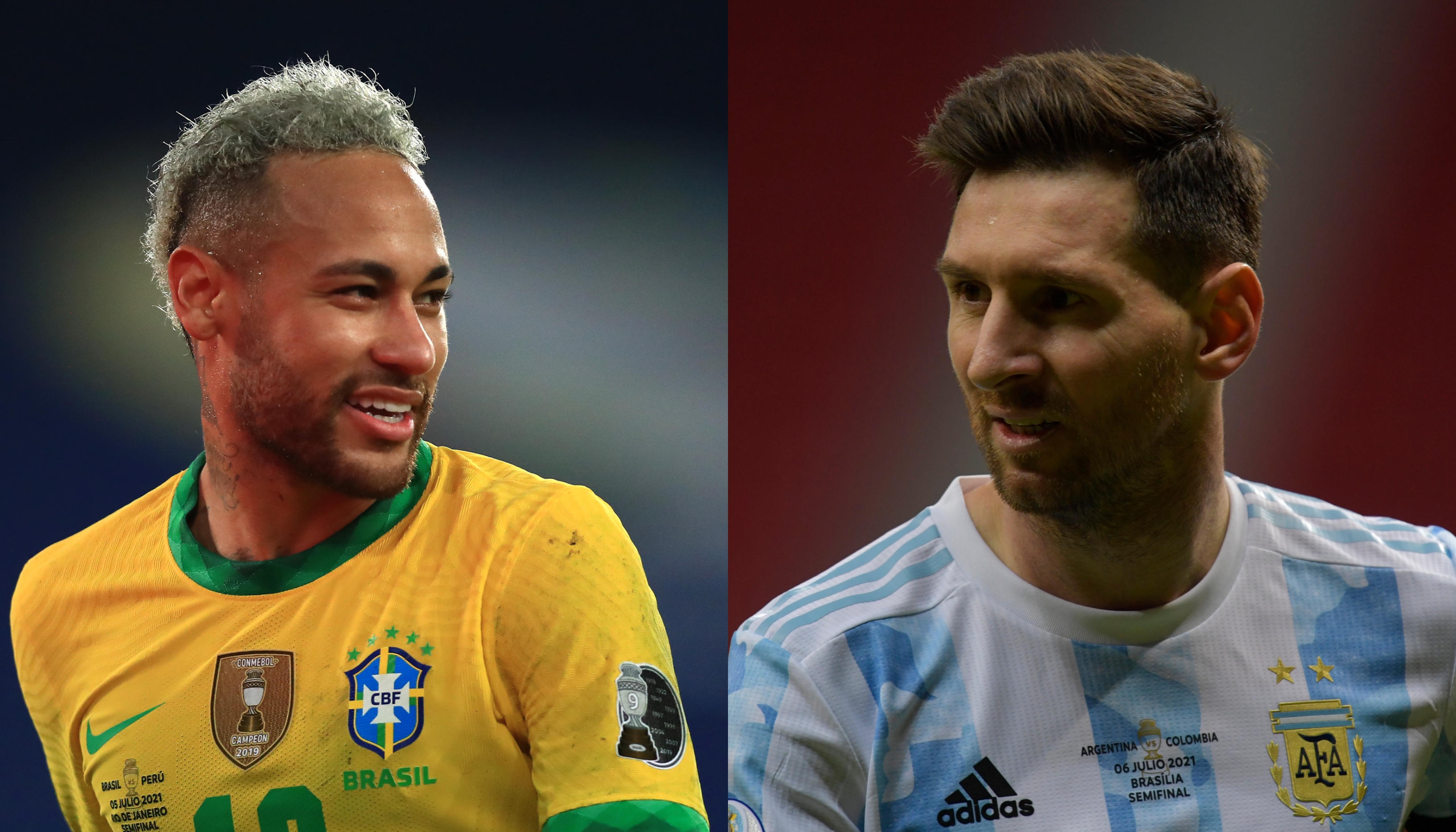 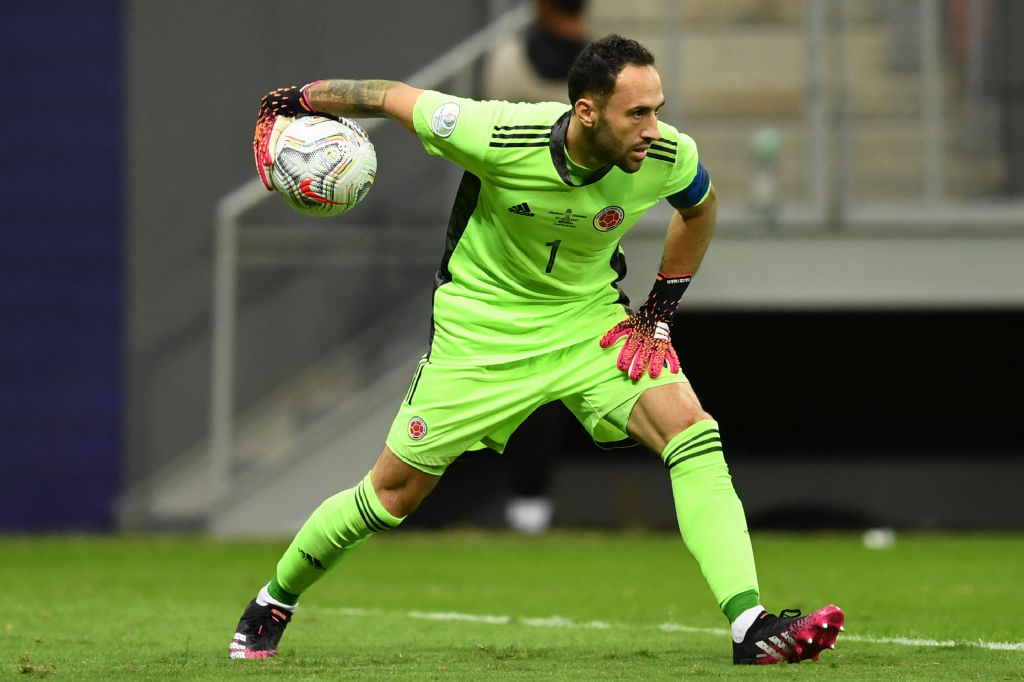