The corona numbers in Moscow continue to rise rapidly. A shutdown has been in place since the beginning of the week, and compulsory vaccination for employees was introduced two days ago. Now the mayor is taking further measures. 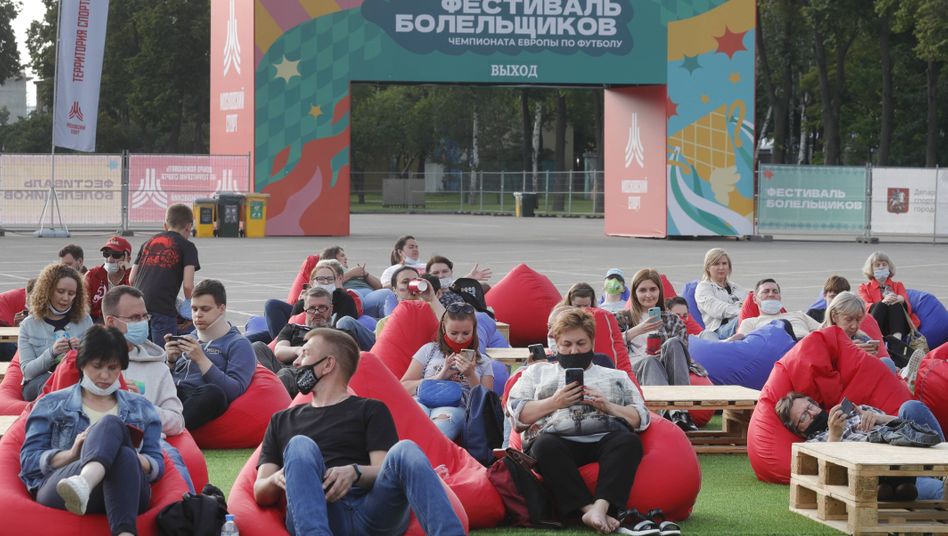 Due to the rapidly increasing corona numbers, the Russian capital Moscow is imposing further restrictions.

Among other things, the fan zone for the European Football Championship will be closed, other leisure events will be limited to 1000 participants.

Mayor Sergei Sobyanin wrote this on his blog.

Theaters and cinemas will remain open, playgrounds in parks will remain closed for another ten days, it said.

"Then we'll look at the situation again," said Sobjanin.

The number of infections in the Russian capital had previously jumped from 3,000 to 7,000 per day within a few days.

According to the authorities, the delta variant of the corona virus, which was first discovered in India, is spreading in Russia.

According to Health Minister Michail Muraschko, the number of new patients in hospitals rose by 30 percent within a week.

Mayor Sobjanin had therefore already ordered vaccination for employees in the service sector on Tuesday.

Previously, he had declared this week by decree for work-free;

only systemically relevant professions are excluded.

He also closed all public playgrounds until Sunday.

As a motivation for a vaccination, he also started a car raffle.

According to the information, anyone who wants to visit bars, restaurants and discos in Moscow from 11 p.m. to 6 a.m. now needs proof of vaccination.

In addition, the mayor announced an experiment in gastronomy.

Specifically, it is about identifying "corona-free restaurants".

In such restaurants, all employees are vaccinated against the virus.

The guests there either had a vaccination certificate or could prove antibodies after an illness.

According to Sobyanin, migrant workers in Moscow should also receive the Russian vaccine »Sputnik Light«, which only requires one injection.

So far, only Russian citizens have received a free vaccination.

Because many migrant workers from Central Asia, for example, work in Russia, the group of people should be expanded.

Russia is currently one of the countries hardest hit by the corona pandemic.

The number of infections is increasing nationwide and especially in the metropolises of Moscow and St. Petersburg.

At the same time, the vaccination campaign stalled.

In the capital, of around 13 million inhabitants, only 1.8 million have received at least one vaccination dose so far. 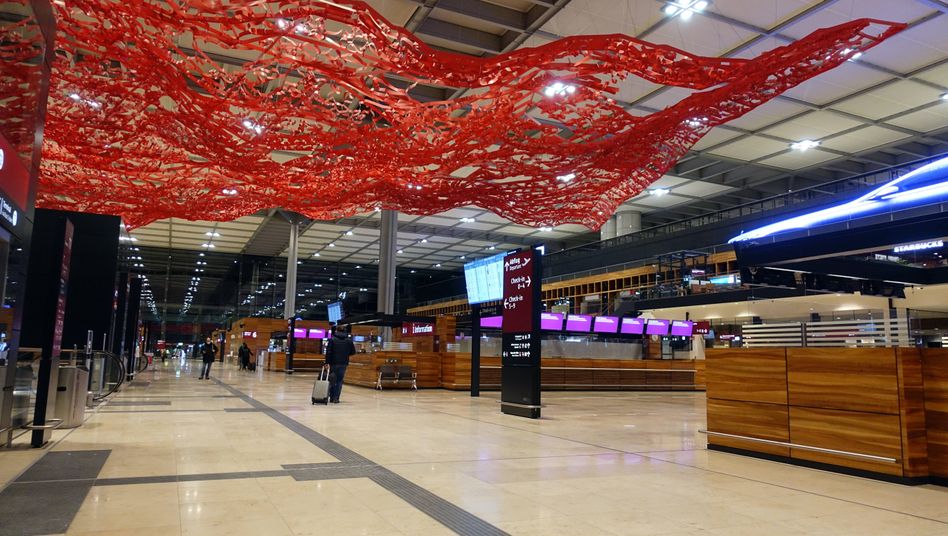 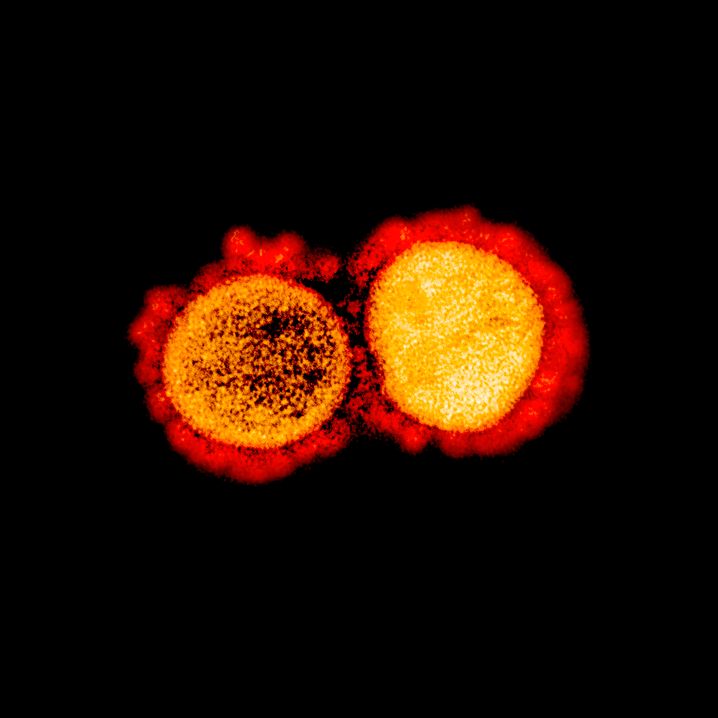 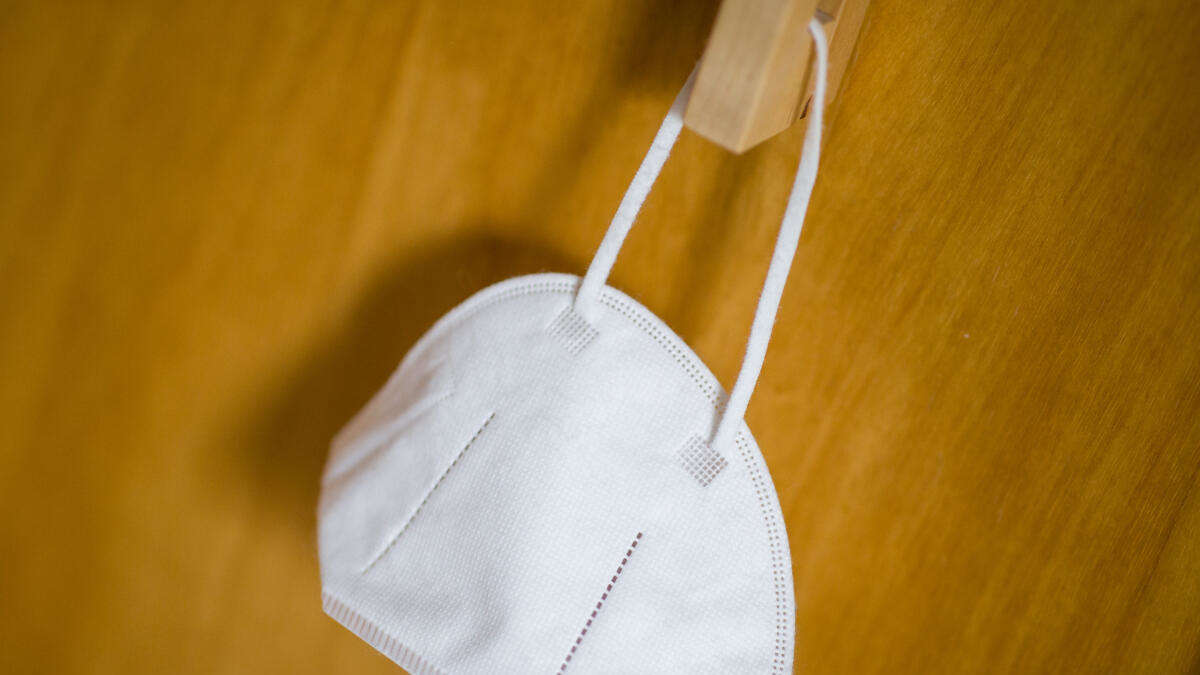 Mallorca is probably pulling the Corona emergency brake! Numbers are increasing - easing should be withdrawn

Mallorca is probably pulling the Corona emergency brake! Numbers are increasing - easing should be withdrawn

Angela Merkel's Corona appearance in the Bundestag: someone explains it to the government