Cristóbal López pejotista, the meal with Facundo Manes and the quarrels of the mayors

Pablo de Leon 06/18/2021 4:00 AM Clarín.com Politics Updated 06/18/2021 4:00 AM Entrepreneur K Cristóbal Manuel López is the businessman who directs the Indalo business group and who knew how to gain relevance during the Kirchnerist presidential terms due to his closeness to the ruling family. Hand in hand with the slot machine business, he expanded his influence to the lights of the City of B 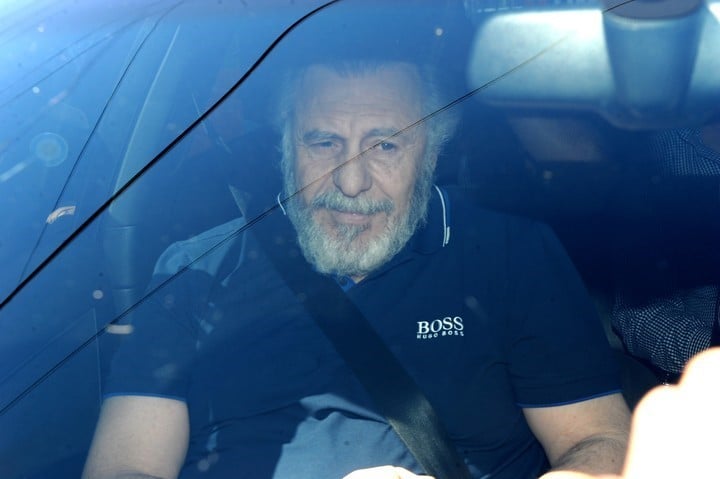 Cristóbal Manuel López is the businessman who directs the Indalo business group and who knew how to gain relevance during the Kirchnerist presidential terms due to his closeness to the ruling family. Hand in hand with the slot machine business, he expanded his influence to the lights of the City of Buenos Aires and

ended up imprisoned, in the Ezeiza jail

, in the investigation for having withheld fuel taxes for 8 billion pesos from his oil company Oil. Thinking of setting up a network to cover him from eventual changes in the political horizon,

, the province where he was born and where he developed his business. Ennemy with the local governor Mariano Arcioni, he has to his credit already

three political appointments: one in Trelew, one at his private home in Rada Tilly and another at a campsite

where he revealed that "I am working in the unity of the provincial Peronism." With businessman K at the head of those tables, all local political issues were discussed, including mining, where the Chubut Legislature is the echo of an intense debate on the development of that industry in southern Patagonia. A subject in which even Cristina Kirchner was interested.

In this effort to weave a network of power based in Chubut, López brought together protagonists who are not known in the great national politics but who do have weight in the Patagonian province: Lieutenant Governor Ricardo Sastre and PJ President Carlos Linares, who he reaped anger for meeting -behind that table- with Governor Arcioni. There was also Santiago Igón

man from La Cámpora, and

Julián Leunda, presidential adviser, who aspires to fight for a seat in the National Senate

Despite the rumors, businessman K denies that he wants to be a candidate in this year's parliamentary elections.

When Cristóbal López getting out of jail

Another political meeting took place this Wednesday in the city of La Plata, where Governor

Axel Kicillof received the Peronist mayors of the 1st.

l. After the three hours of meeting, the mayors left satisfied because, in addition to talking about the vaccination plan, they were able to address the political talk with Kicillof, who is not normally affected by the affairs of the thread. The conversation was smooth in the 180 minutes; but he did not miss a moment of jealousy regarding the current influence of his peers in the 3rd. electoral section, where Peronism sweeps electorally. In the event in which Alberto Descalzo (Ituzaingó); Juan Zabaleta (Hurlingham); Ariel Sujarchuk (Escobar); Leonardo Nardini (Malvinas Argentinas) and Gustavo Menéndez (Merlo), spoke of places that are managed by the chiefs of the 3rd: read the Vice-Government, the CEAMSE, the provincial Lottery and the Central Market among others. Finding out hours later, the mayors of the 3rd., Sent the message:

"We do not know what they complain about.

If they have the Ministry of Public Works, Leo Nardini is in AySA and Maggiotti is Jorge Ferraresi's second in Housing, In addition to the fact that the 3rd contributes more votes, even taking the differential of those who do not we have in the First ... ", they grumbled before the governor's chair.

Let there be peace, mayors ...

Meanwhile, due to the opposition camp, the launch of Facundo Manes stirred the waters in the interior of the province of Buenos Aires. But a day after the neuroscientist showed himself in "candidate mode" during his time at the National Committee of the UCR, a fact surprised the members of Together for Change: that

, who today he sounds like a possible candidate for national deputy for the Province. Those who say that the "Colorado" has already launched the electoral fight, heard him say in the last hours:

Meanwhile, next to Jorge Macri -another who was upset by the appearance of Santilli in the streets of Buenos Aires- they expressed their doubts about an agreement with the hosts of José Luis Espert, who they bill him that the economist is going to talk about the Province to the offices of the Buenos Aires Government Headquarters, on Uspallata street.

Facundo Manes in the committee of the Radical Civic Union. 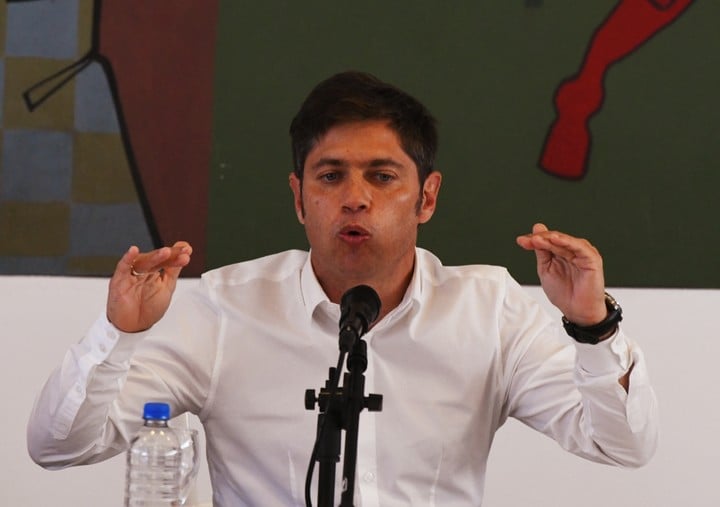 Cristóbal López pejotista, the meal with Facundo Manes and the quarrels of the mayors 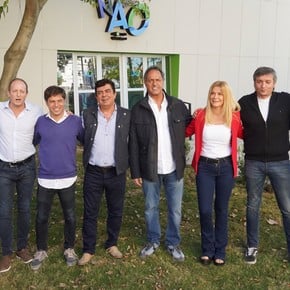 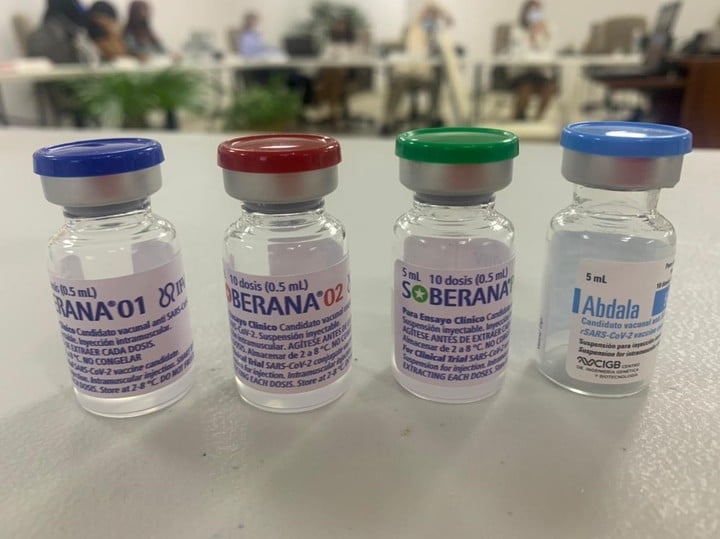 Who is Cecilia Nicolini, the presidential adviser who climbed with vaccines and who has more power than many ministers 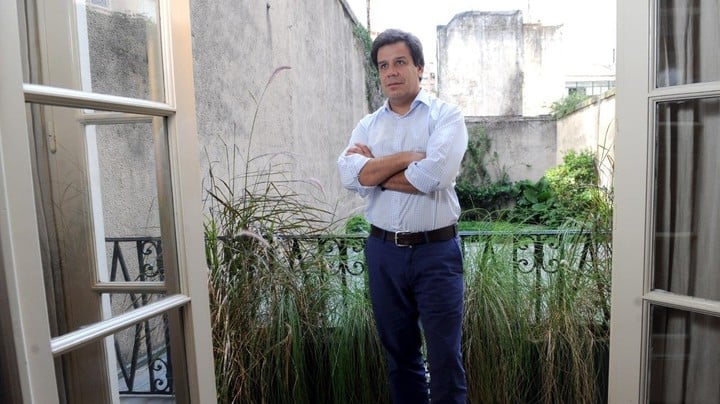 Elections 2021: Diego Santilli and Facundo Manes seek to close the internal bids to launch themselves into the competition in the PASO 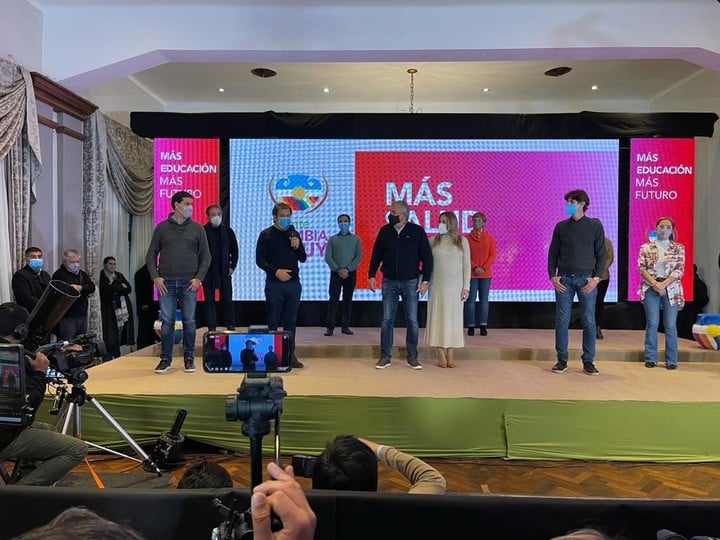 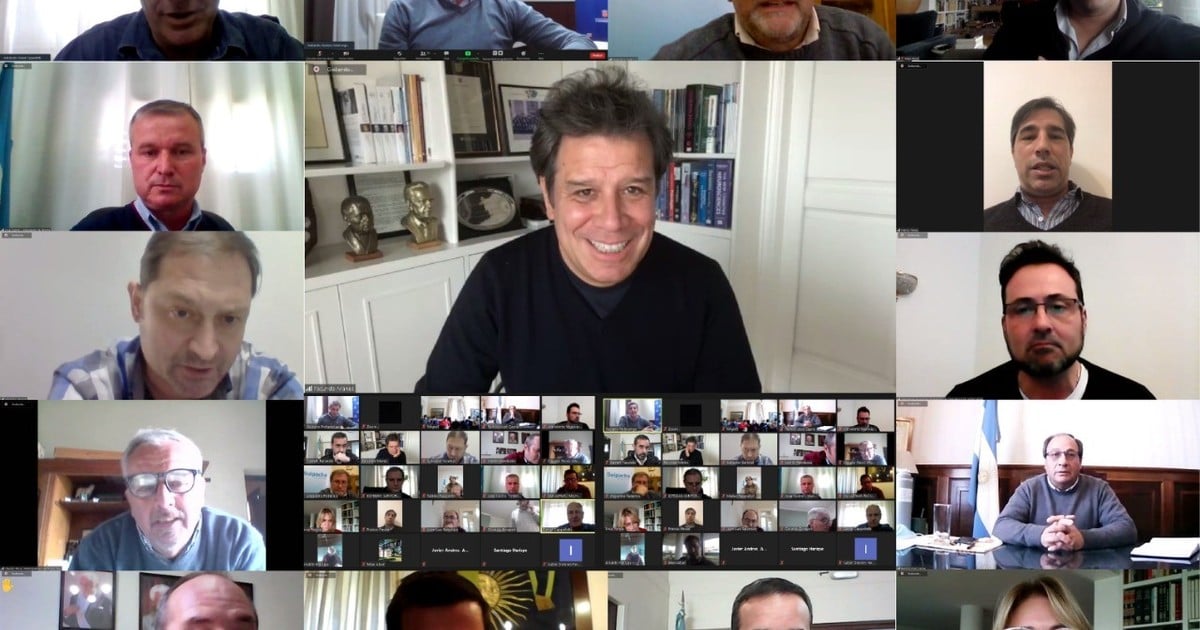 Facundo Manes, closer to launching: 'This election may be the battle of our lives' 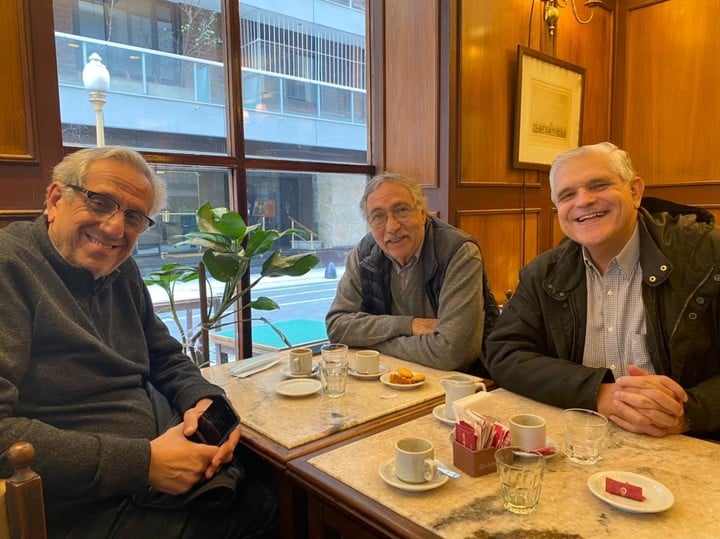 To avoid ruptures, Together for Change puts together a code of 'coexistence' for the PASO 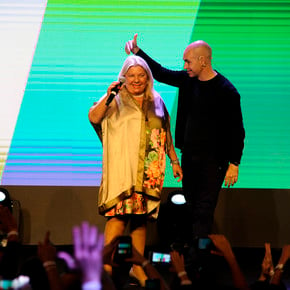 'Hopefully he accepts being a candidate', Elisa Carrió's support for Facundo Manes in the face of the elections