Development in rural districts: Roggersdorf as a model?

A joint application by the Greens, FWG and SPD deals with the development of the Holzkirchen districts. Citizens should be involved in the process. But the focus is on the question of whether the results of the framework planning for Roggersdorf can serve as an example for others. A joint application by the Greens, FWG and SPD deals with the development of the Holzkirchen districts.

Citizens should be involved in the process.

But the focus is on the question of whether the results of the framework planning for Roggersdorf can serve as an example for others.

- For many Roggersdorfers it was a shock at the time: An investor built two apartment buildings with 13 residential units on Holzhäuslerweg (we reported).

The 98 residents should soon become 130.

At that time, the local council had hardly any action and had to approve the project.

However, one heard the shot in the town hall.

In the course of a framework planning, citizens should also be able to have a say in the future of their place in 2019.

A cross-party motion that the Greens, FWG and SPD have submitted to the town hall now deals with the topic of development in the districts of the municipality of Holzkirchen.

The applicants demand that the municipal council commission the administration to present the implementation from the framework planning for the district of Roggersdorf.

And at the same time to check which development steps can be transferred from this for future planning in other districts.

“Wherever there is a need,” added SPD parliamentary group spokeswoman Elisabeth Dasch when asked.

"We have to see whether we can use Roggersdorf as a blueprint."

In addition, the administration should determine the ideas of the residents of the respective districts for a targeted local development planning, the three parliamentary groups wish.

As well as the possibility of involving residents under the heading of citizen participation.

"We are convinced that we can use community workshops to query and use the knowledge of local residents as a basis for further planning."

The reason: The market had commissioned the planning association for the outer economic area to draw up a framework plan for Roggersdorf.

“Subsequently, the results of the citizens 'workshop should be implemented in accordance with planning law and a new development plan number 101 should take place.” In addition, one should get an overview of the form in which contributions from the citizens' workshop could actually be incorporated.

For a development plan in individual districts, concrete measures are set out in the local development concept.

However, it should be explored to what extent the residents “also want a targeted development and how they imagine this”.

Participation of the citizens in the development of their districts is a declared concern of the entire municipal council.

"There are various ways of doing this, and not every model fits every location." It should therefore be clarified how this participation works best in the respective district.

"We prefer to create low-threshold offers that live from participation on site, enable real participation and support lively cooperation."

Framework planning for Roggersdorf will be presented in July

The request should be dealt with together with the request made by the CSU parliamentary group at the beginning of the year, the Greens, FWG and SPD ask. You see your own as a “further addition” and welcome “every initiative that strengthens an intact village life and the existing identity-creating structures in our districts”. As reported, the CSU called for a village development concept to be launched for Großhartpenning, Föching, Kleinhartpenning and Marschall. Citizen and public participation should take place as a basis for this.

Mayor Christoph Schmid (CSU) had also taken up the issue of district development in the local election campaign. In Roggersdorf, the planning process is still going, he explains to our newspaper. However, this is "relatively tricky" because many particular interests, especially those of property owners, are being taken into account here. After a long struggle, the framework planning is now almost finished. The results are expected to be presented at the next building committee meeting on July 8th. Then it is a matter of redesigning the development plan.

Development in rural districts: Roggersdorf as a model? Framework planning for Roggersdorf: The village should grow moderately Because of loosening! "Corona emergency brake" is taking effect in many districts - two federal states are very affected

Because of loosening! "Corona emergency brake" is taking effect in many districts - two federal states are very affected 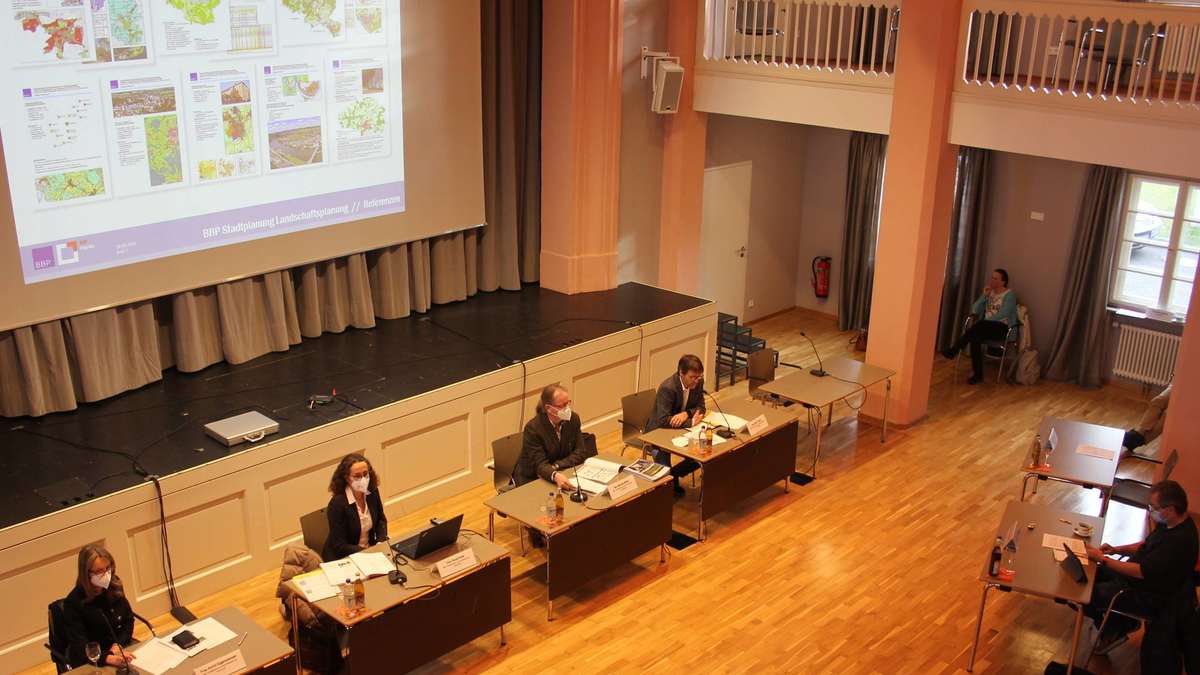 Planners with ideas for Penzberg: "We see many opportunities for your city" 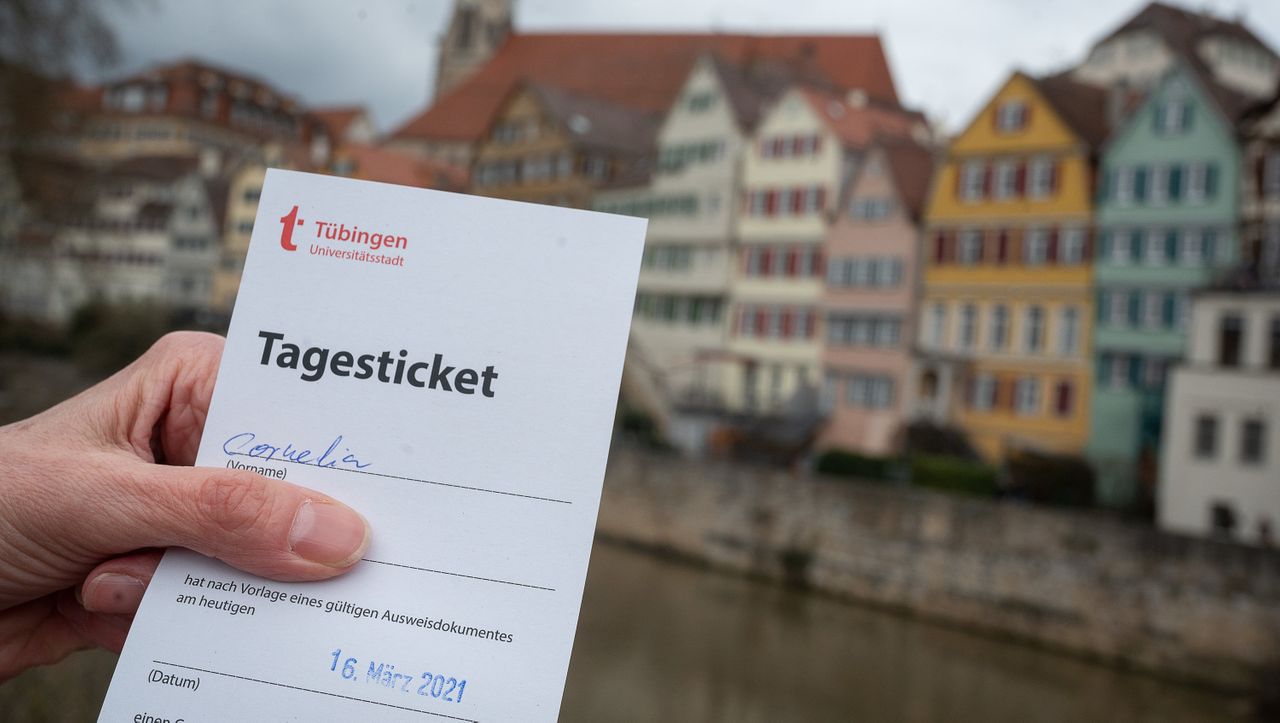