Petrol should become more expensive. The CDU therefore wants to increase the commuter allowance. But the concept of the Greens is better, say leading economists.

The CDU therefore wants to increase the commuter allowance.

But the concept of the Greens is better, say leading economists.

Berlin / Hamburg - In the dispute over the continued rise in gasoline prices *, Chancellor candidate Annalena Baerbock (Greens) has received support from leading economists. Basically, the concept of absorbing rising energy prices with a per capita reimbursement is more productive than increasing the commuter allowance, said the President of the RWI - Leibniz Institute for Economic Research in Essen, Christoph Schmidt, of the "Rheinische Post". The head of the Kiel Institute for the World Economy (IfW), Gabriel Felbermayr, made a similar statement.

Both economists rejected the plans of Union Chancellor candidate Armin Laschet. The CDU party leader criticized the green plans at the weekend and himself called for the commuter allowance to be increased. From the point of view of economic experts, however, this instrument is not suitable for cushioning rising prices in a socially fair manner. With a higher commuter allowance, higher income groups in particular would be taken into account *, as reported by Kreiszeitung.de. * Kreiszeitung.de and 24hamburg.de are offered by IPPEN.MEDIA. 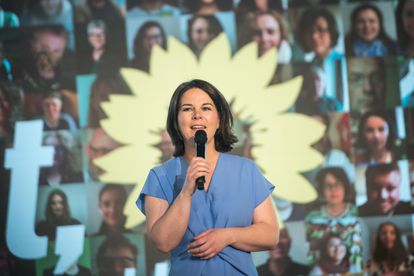 Climate flop: Altmaier has to admit serious neglect in terms of power supply

Neubauer angry with Merkel and the election campaigners: "Sell people for stupid" 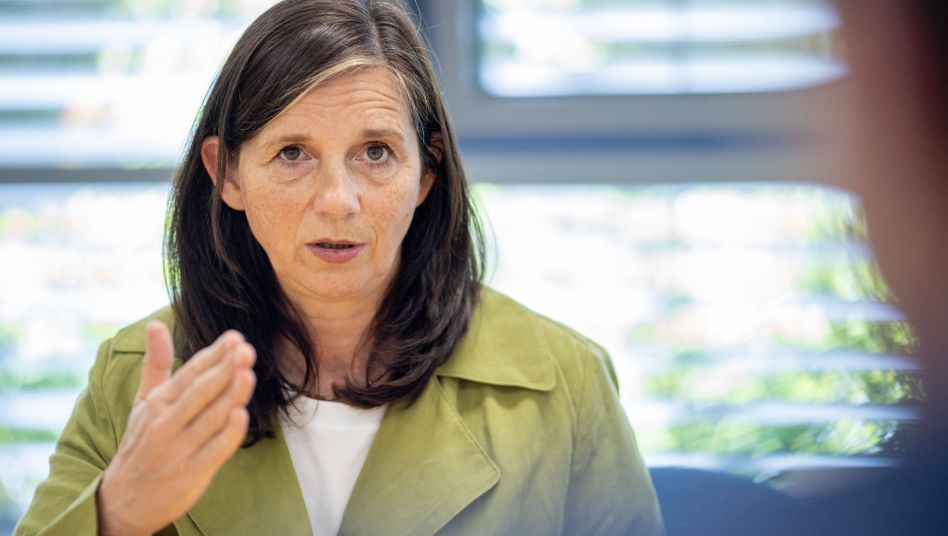