The reality star said that her marriage to Kris Humphries in 2011 was a mistake and that she married because she felt a lot of pressure from the show and was afraid of disappointing those around her. 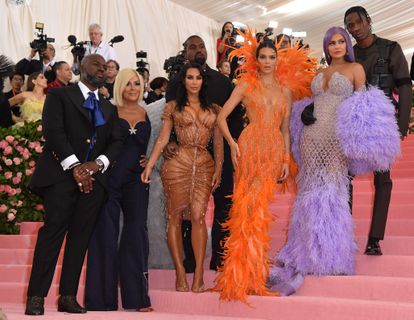 After 14 years and 20 seasons airing their loves, breakups, anger, shame and dramas on television, the Kardashian family reality show will come to an end in a few days. That is why the famous sisters, Kourtney, Kim, Khloé, Kendall and Kylie - accompanied by their mother and manager, Kris Jenner - have decided to be part of a special, a long interview that will be broadcast in two parts and whose first episode saw the light of Thursday night in the United States. In it, questions from the interviewer, Andy Cohen, revealed aspects of their lives that had not been seen in

, in addition to the ins and outs of it, such as that they usually let absolutely everything they do and what happens to them be recorded (although sometimes they do not like it to be seen, as it happens with fights or confrontations) or that Kris Jenner, As his daughters' agent, he is neither regretful nor ashamed of earning a commission from them.

In the talk, Kim Kardashian became the protagonist. She is the most famous of the sisters, and has been so from the first moment of the show. In fact, Kardashian confessed that if it had not been for a sexual recording of her that was made public, the format would not have been so famous. "Do you think the show would have had this massive initial success without the hype surrounding the sexually-content film?" Cohen questioned. "Looking back, probably not," acknowledged Kardashian. "I think that everything happens for a reason and every time something happens, a great scandal with which it seems you cannot breathe, that you are not going to overcome it ... It is always a lesson."

That recording is a private sex tape that Kardashian recorded with her then-boyfriend, rapper Ray J, in 2002, when they celebrated her 23rd birthday together.

A pornographic production company bought it and published it in 2007, launching it to fame.

She recounted a couple of years ago that she had taken ecstasy when she recorded it.

Her mother, Kris, has always denied that she was the one who leaked the tape, but it is true that that instant fame acquired by Kim was the perfect wick for Kris to sell to the E!

that I wanted for a long time, and for the format to become a huge success.

Kardashian's relationships also became the main topic of the interview. The businesswoman spoke about her marriage to basketball player Kris Humphries, which took place in 2011 and lasted only 72 days. She wanted to deny the allegations that it was a setup. “The show obviously paid us an amount to shoot it. I took all that money and Kris's because I wanted a bigger wedding than the one they paid us, ”he said. “I used all the money from the production on the wedding. So if it had been false, I would have saved it ”, he tells about a link whose cost was estimated at about 10 million euros.

What Kardashian did acknowledge is that she should never have married Humphries, and that if she went ahead with the wedding it was largely because of the program, because she felt "pressured": "I felt like I was going to disappoint everyone." In fact, he revealed that he was on the verge of not doing it. Her mother, Kris, encouraged her not to marry. "You told me: 'I'm going to put you in a car, no one will find you, leave me and I'll fix it," he recalled telling him. “And I thought, 'Okay, we're going to shoot this for a TV show. If I leave, I'll be known as a girlfriend on the run forever and it's going to become a huge joke, they'll think I'm scared. So it was like: 'Come on guys, yeah, it's just scary, okay, I'm scared, but we're going to record it. " Kim acknowledged that she owed her ex-husband an apology: "I tried, I called him for months."He wanted to annul the marriage but she preferred a divorce, although now she regrets it and also would have wanted an annulment: "I wish I had married only once"

On her recent ex-husband, Kanye West, whom she is divorcing, Kardashian only spoke on good terms.

He affirmed that they were friends before they were a couple and that he hopes to continue being so now that they have broken up, in addition to the fact that they are raising their four children together and have "immense respect."

“I will always be Kanye's biggest fan.

He is the father of my children, Kanye will always be my family, "he said.

"My marriage with Kanye was so real, there was so much love, that for me it is like my first marriage," he said. He also explained that he did not want to tell the reasons for the break on television but that it was not for something specific, ruling out third parties. “I think it was a general difference of opinion that led us to that decision. And I don't want anyone to think that I didn't give it my all, or that I didn't try. We have four children. I don't think there is anything a parent wants more for their children than seeing their parents together. I have lived it ”.

She also debunked the rumors that link her to the singer Maluma and the author and activist Van Jones. "No, I'm not dating either Van Jones or Maluma, I know him, I've seen him a few times, always in Miami. He's a very nice guy, a lot ”. He does not rule out dating someone who is not famous in the future. "I just want someone who understands what life is like," he said. “Years ago I was very different from what I am now and now I value privacy. I just want something that is real. " 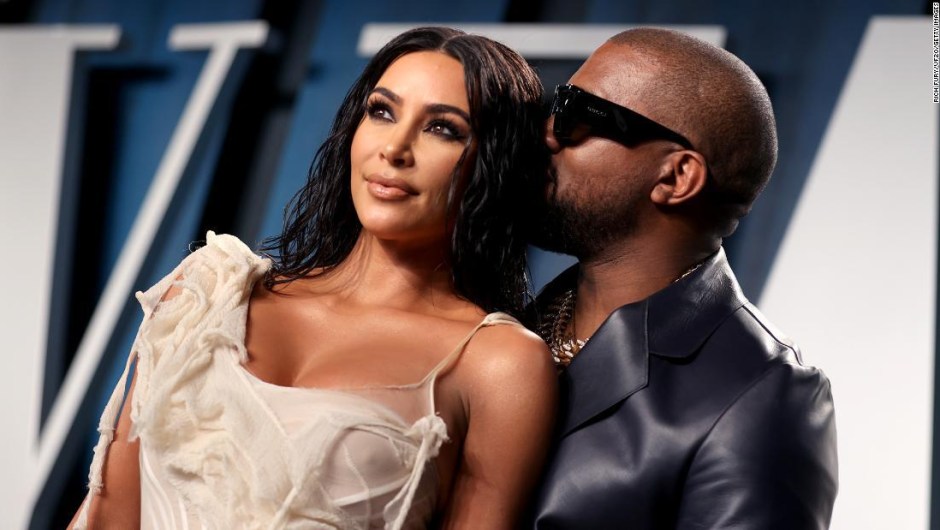 Kim Kardashian files for divorce from Kanye West: what we know

"We are friends who talk about everything. Irina is like my little sister" - Walla! Fashion 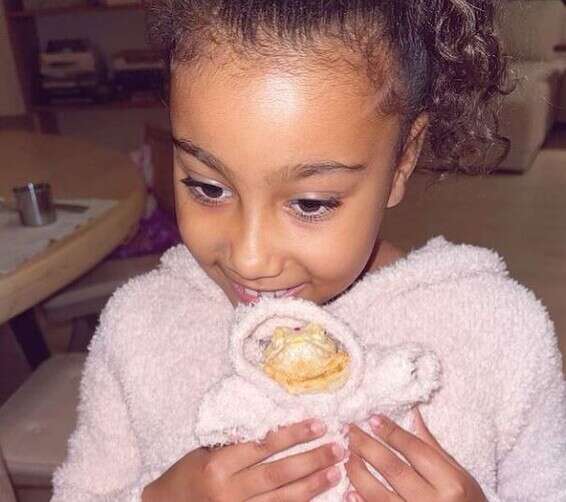 The network against Kardashian: "It's not cool, it's animal abuse" Israel today 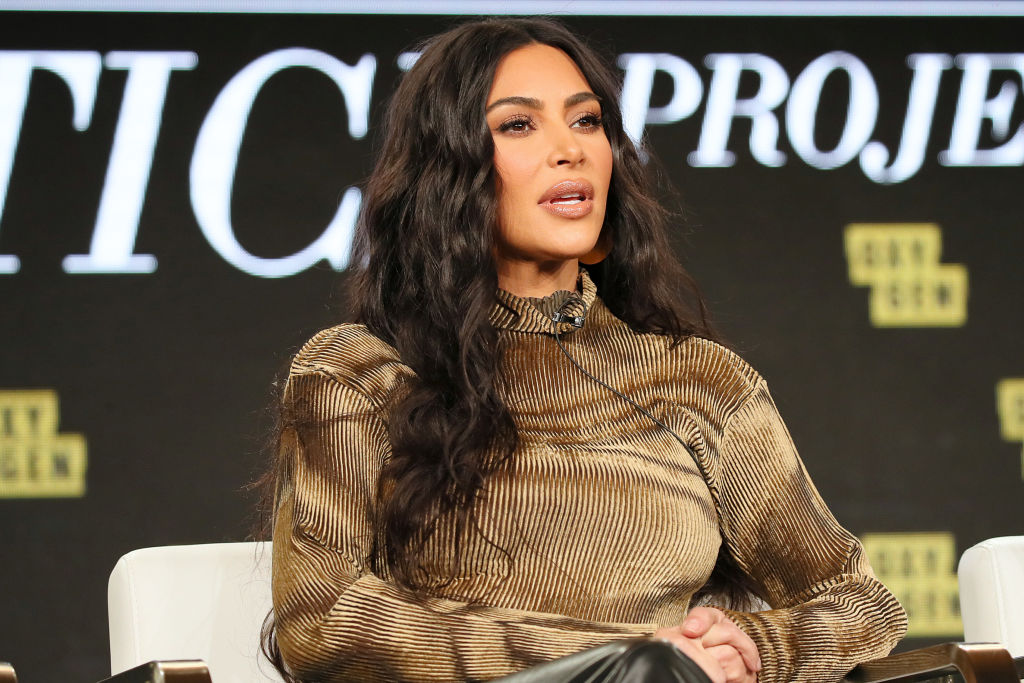 Kim Kardashian says she failed "freshman exam" to be a lawyer 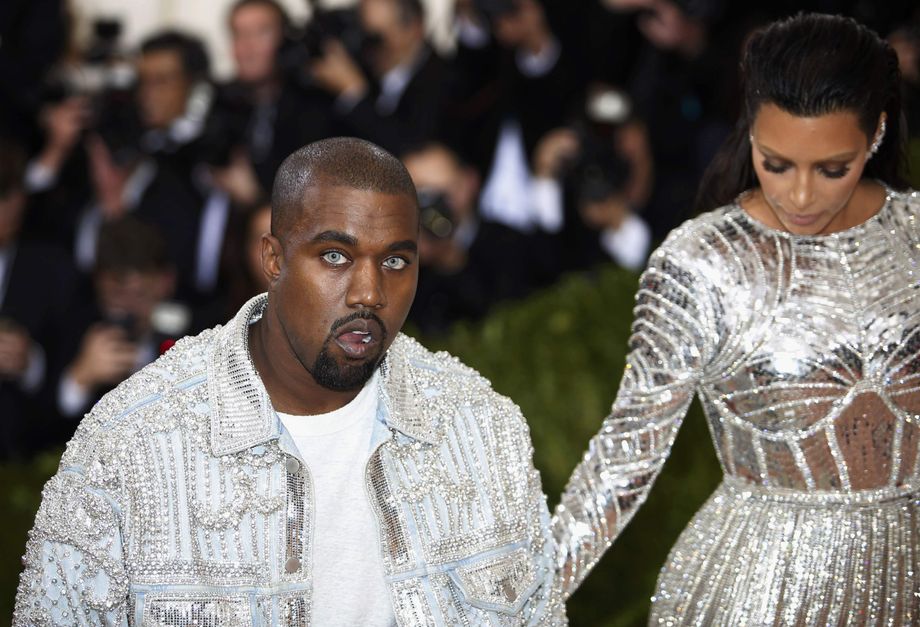 Kim Kardashian and Kanye West get divorced: the end of marriage in pictures