Mourning for the soul of the theater: Anni Linner died at the age of 95

For three decades she directed the Aschheimer Bauerntheater. Anni Linner has now died in Aschheim at the age of 95. Anni Linner has now died in Aschheim at the age of 95.

- It was the heart of the Aschheim farm theater.

She directed numerous plays for over three decades.

Anni Linner has now died at the age of 95 with her family in her apartment in Aschheim.

It leaves a deep hole in the church.

“Even though I was prepared for it, I was very hard hit by her death,” says Robert Bauer, treasurer and long-time member of the Aschheimer Bauerntheater.

“Anni was the support, soul and heart of the theater.” Bauer can still remember the beginnings well - and what role Linner played in it.

"We started with the farmer's theater in 1985, Anni always helped us to advance the plays."

"Anni always had a cough in her pocket for us"

The Aschheim resident was not only responsible for the plays. Linner also took care of the clothes, shoes and props. “She was very picky about making sure everything came together.” Although Anni Linner was a strict director, says Bauer, she still looked after everyone with great care. "Anni always had a cough in her pocket for us," he says.

When Bauer thinks back to the time with Anni Linner, he mainly remembers the so-called fourth act, the get-together after the performance.

"Anni still celebrated with a cigar in her mouth into old age." Until five years ago, the Aschheim resident herself sat in the prompter's box and helped the actors with short texts.

“In terms of health, the last few years were no longer good,” says Bauer.

Nevertheless, Linner insisted on attending every performance until the end.

"Now the last curtain has fallen for you."

Next to the farmer's theater, Linner's heart beat for her family. Her daughter Marianne Mermi and her two grandchildren visited the Aschheim resident every day. Her family cared for the 95-year-old until her death. “She was looked after all around,” says Mermi. With her humorous and friendly manner, Anni Linner was popular and known throughout the village. “Everyone liked her because she never whined, but was always funny,” says Bauer.

Linner lived and worked in Aschheim all her life - she worked in the community for 45 years.

In 1951 she married Johann Linner, and the two of them built their own house bit by bit.

Her husband died early at the age of 51.

“She has made many trips and trips,” says Marni.

“It was fun for her to get out a bit.” Anni Linner celebrated her 95th birthday with her loved one in March.

“Despite the grief, we are happy that we have had her around for so long,” says Bauer.

"Now the last curtain has fallen for you."

You can find more news from Aschheim and the district of Munich here.

Mourning for the soul of the theater: Anni Linner died at the age of 95 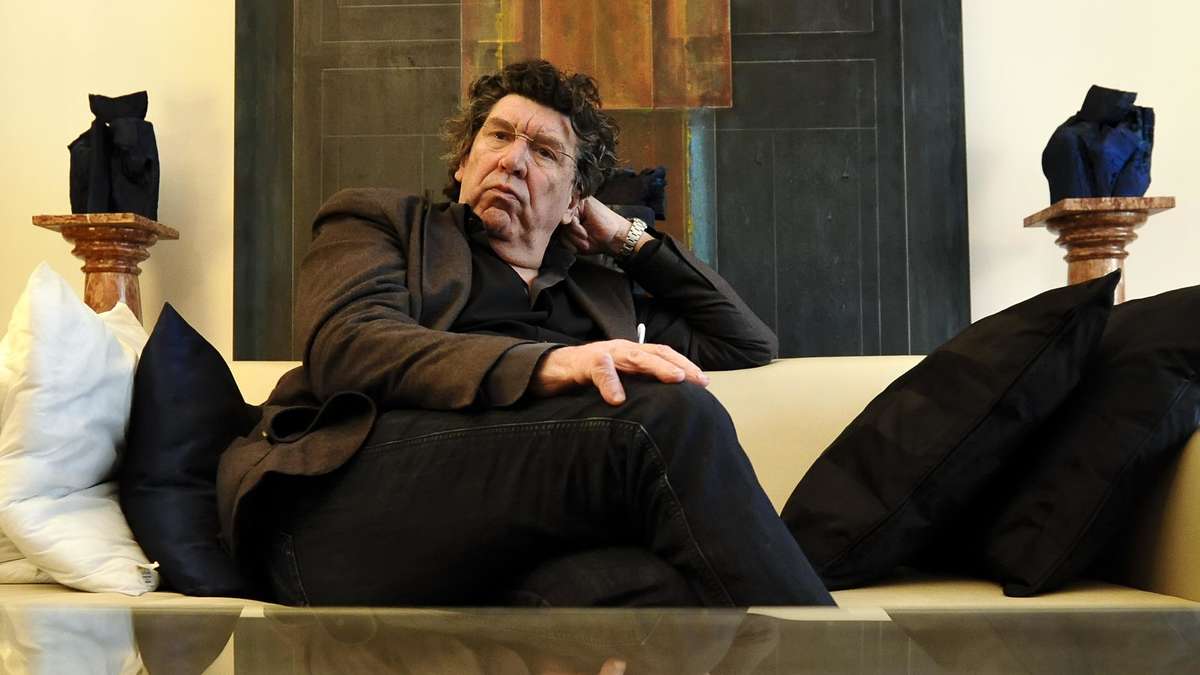 "Kottan" fans mourn: On the death of director Peter Patzak

Barrages of honor and a minute of silence: Prince Philip has been laid to rest - Walla! news 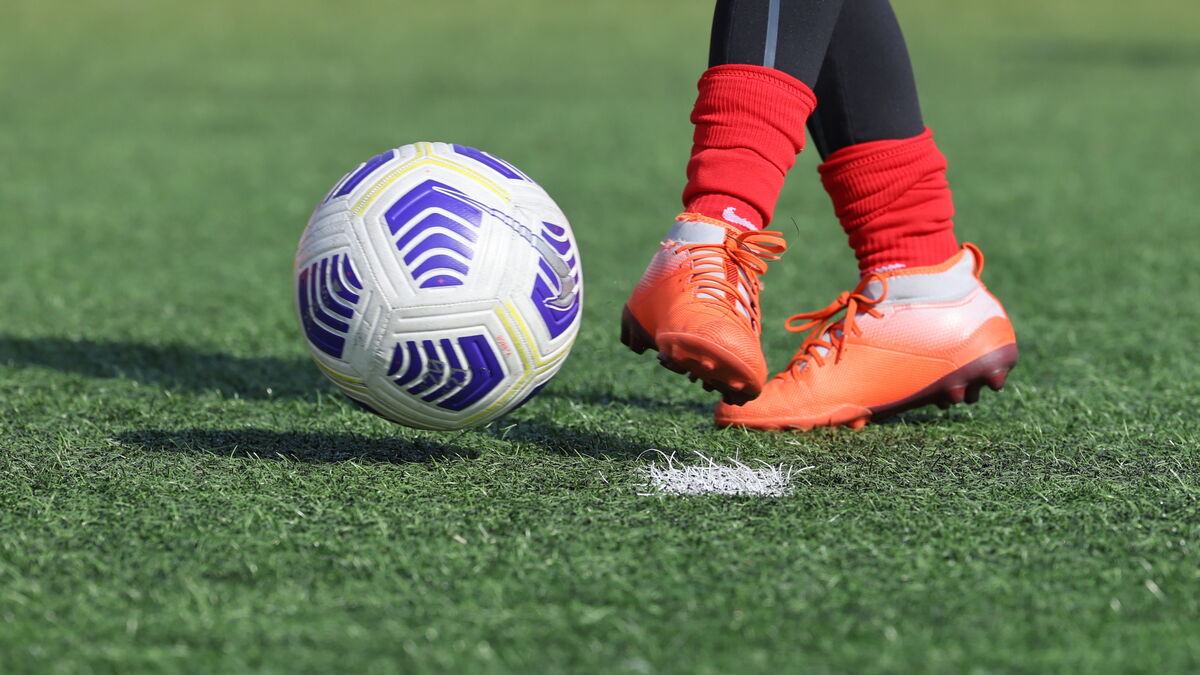 Emotion in Italy after the suicide of Seid Visin, former hope of AC Milan 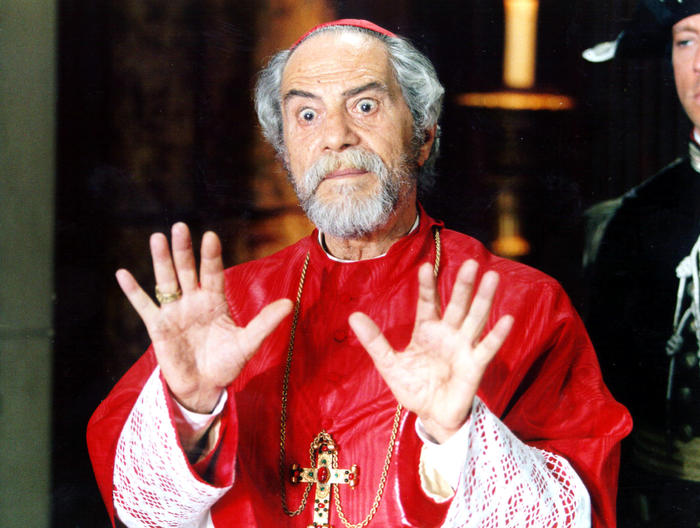 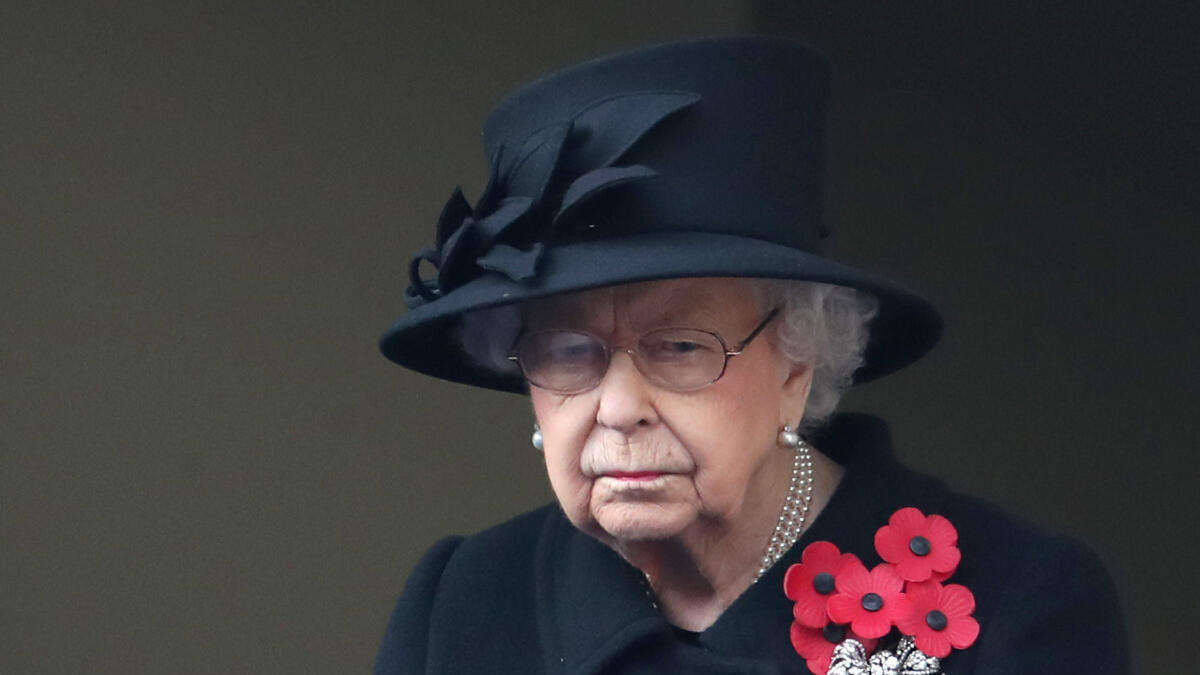