Portuguese star C Ronaldo removed the two bottles of Coke in front of him at a pre-match press conference on Tuesday (15th), raised a stick of water, and said the word "water". This little action immediately caused an uproar, but 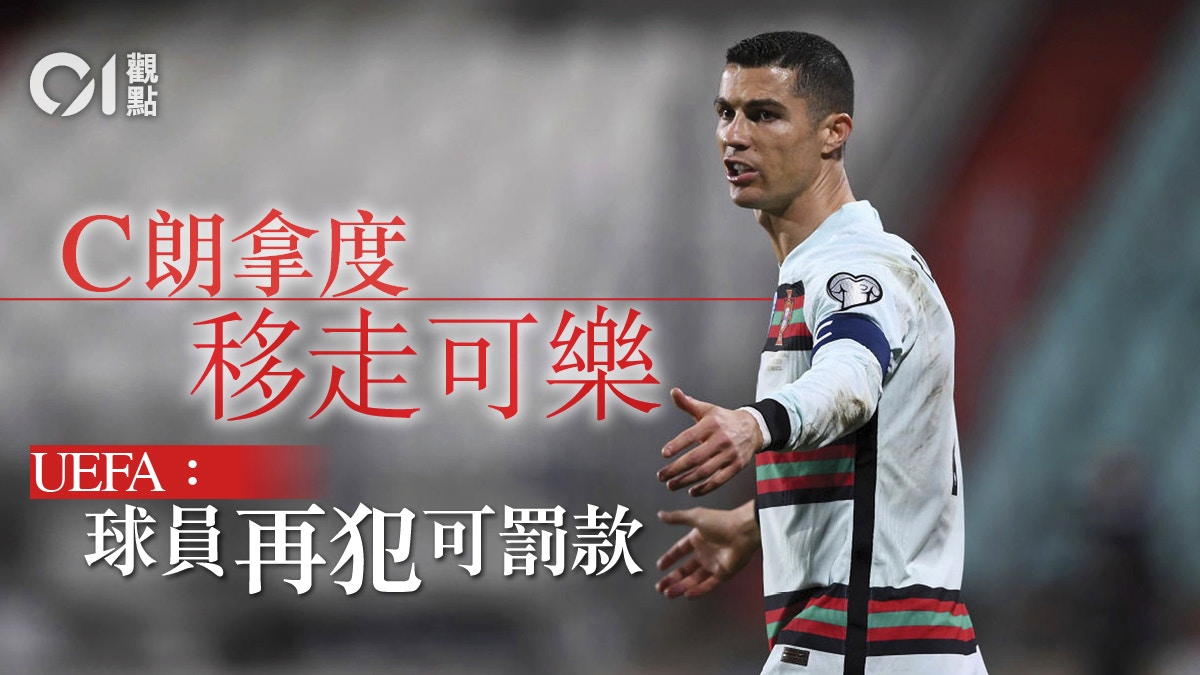 Portuguese star C Ronaldo removed the two bottles of Coke in front of him at a pre-match press conference on Tuesday (15th), raised a stick of water, and said the word "water".

The incident first drew a response from Coca-Cola, and later the European Cup tournament director Martin Kallen also warned that once a player makes the same move again, the UEFA may punish it.

After Ronald C removed the Coca-Cola sponsors, other players in the European Cup made similar moves to the sponsors.

For example, the Italian player Vinuya Lucardelli also removed the Coke from the table, and the French player Pupa also removed Heineken at the press conference.

They may have health considerations and religious reasons, but these phenomena allow us to see sponsor products everywhere.

Even in individual cases, even if some products are not necessarily beneficial to the public (such as cigarettes, alcohol, snacks, high-sugar beverages), they still use daily advertisements to increase exposure and attract mass consumption.

UEFA: Relationship with sponsors is important

In the capital society, goods and advertising positions can be said to be twin brothers, with one supply and one demand.

For example, in the sports industry, some cup competitions need to provide promotional space to collect advertising fees to maintain operations.

UEFA, which hosts the European Cup, has a large amount of income from sponsorship, publicity and other aspects.

According to UEFA’s 2019/20 annual report, last year they had nearly 420 million Euros directly from commercial rights including sponsorship; another approximately 2.6 billion Euros came from media rights such as communication rights, that is, indirectly through other TV, Obtaining the fees or advertising revenue of the broadcasting platform.

Therefore, when the Ronald turmoil was raging, UEFA also had to remind the participating teams and players: "The partnership between them and the sponsor is indispensable for the competition and the development of European football." And the contract between UEFA and the sponsor Responsibility is also part of the rules of the game.

In business, since sponsors have paid money, they can naturally buy opportunities for publicity and display.

The ubiquitous advertisements may also remind us that although daily consumption or even what to buy during consumption may seem to be a consumer's personal choice, it may not be the case in reality.

In the age of information circulation, various advertising messages (such as advertisements, sponsorships) are almost flooded to the public. What is scarce is no longer information, but human attention.

The time occupied by these advertisements may influence our consumption intentions.

In the case of limited attention, advertising is naturally important for companies.

Between 2000 and 2003, UEFA's commercial equity income was still only 350 million euros, but between 2018 and 2021, UEFA has achieved nearly 1.3 billion euros in revenue through sponsorship and other channels.

While Ronaldo moved the Coke away at the press conference, it could be said that it was also pointed out in another way: everyone can choose to drink water.

But as Coca-Cola later pointed out, they provide a variety of drinks, including health products that meet the needs of athletes. This probably shows that companies can adjust their strategies to meet consumer tastes in response to public concerns and market needs.

From this perspective, the struggle between modern people and advertising products may also be eternal.

European Cup | Clang shifts to Coke to start a wave, Yemorangao goes the other way, UEFA warns of moves 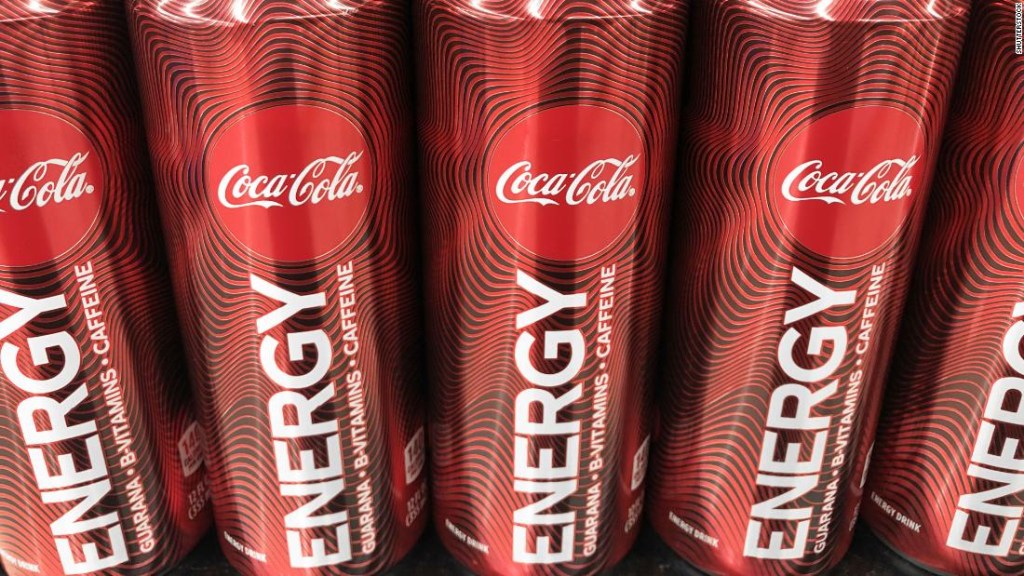 After the clashes: The police commissioner ordered the removal of the checkpoints set up at the Nablus gate - Walla! News

Cleaned filthy toilets with her voice - and it turns out it works - Walla! Home and design 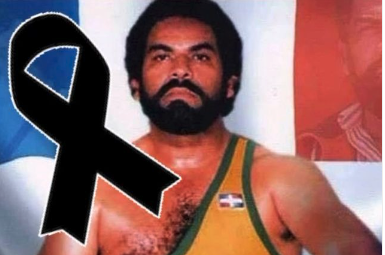 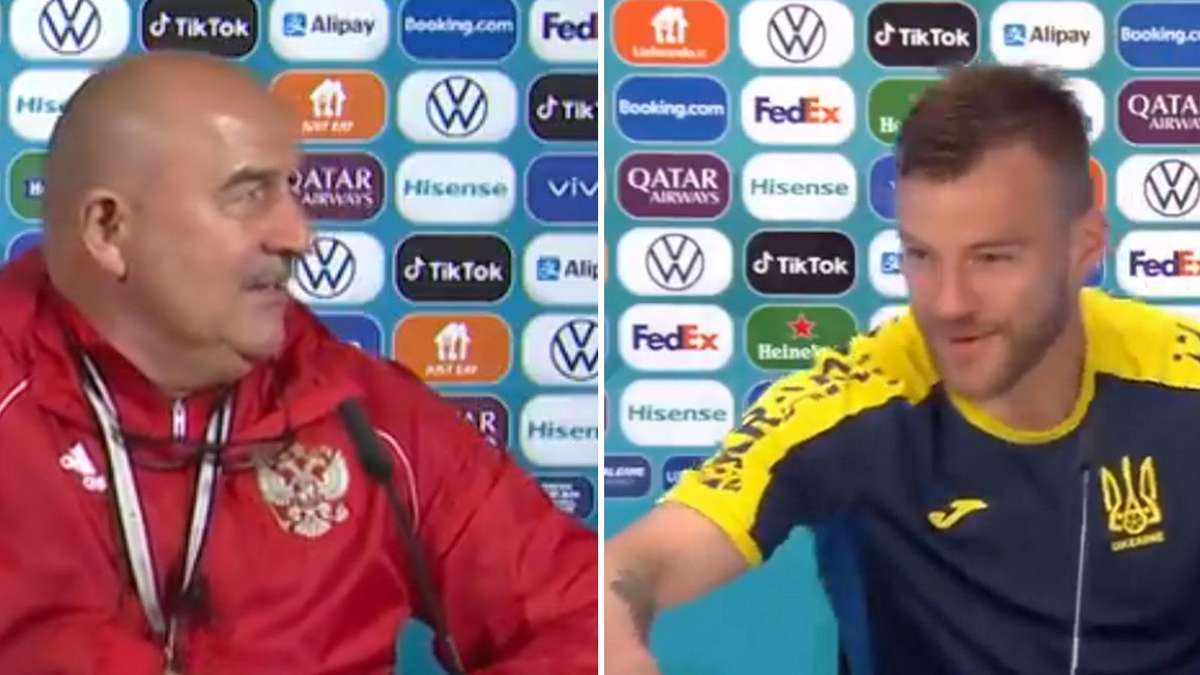 Controversy over Euro 7: Auto Association considers stricter emissions standards to be "harmful to the climate" - ADAC with fierce criticism