After 2020, the popular solstice celebration of the Egerländer Gmoi on the Böhmwiese will also be canceled this year. But for brass music fans there is an alternative on Saturday. 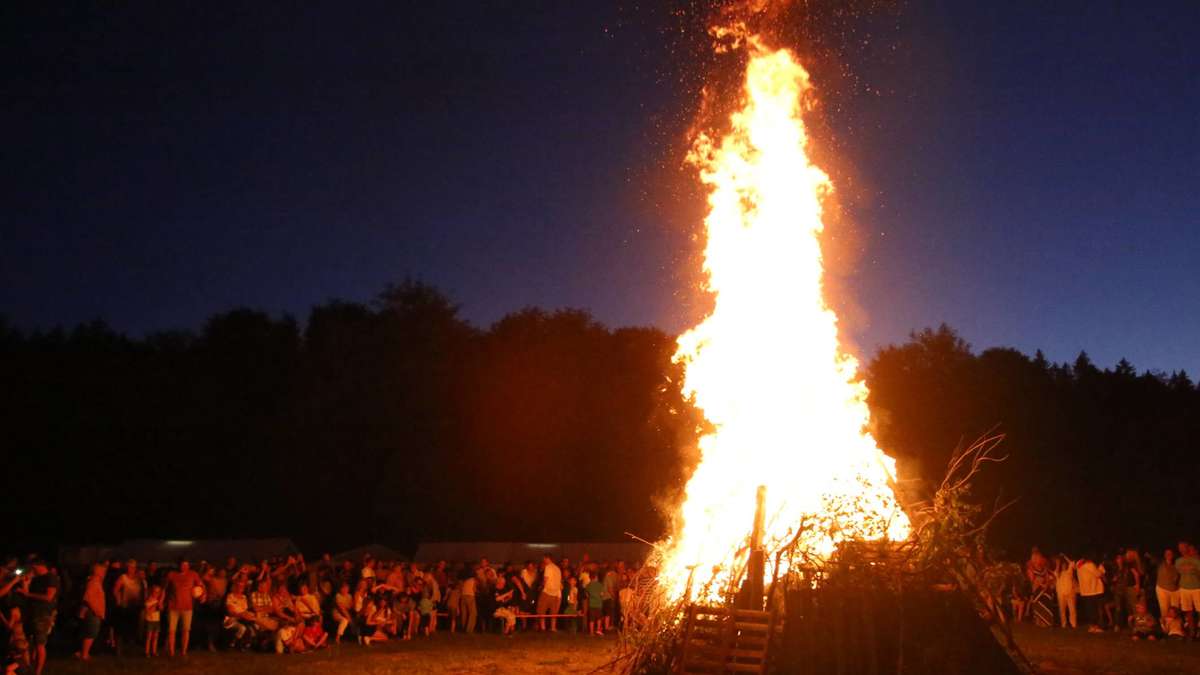 After 2020, the popular solstice celebration of the Egerländer Gmoi on the Böhmwiese will also be canceled this year.

But for brass music fans there is an alternative on Saturday.

Geretsried - The active members of the Egerländer Gmoi would now be in the middle of the preparations for the solstice celebration on the Böhmwiese, which would actually have taken place this weekend.

Because the corona pandemic still only allows events of this type with great restrictions.

For brass music fans, however, there is an alternative on Saturday, as club boss Helmut Hahn reveals in an interview with our newspaper.

Mr. Hahn, no carnival, no May dance, no solstice celebration, and that for the second year in a row.

How does the Egerländer Gmoi get through the corona pandemic?

Like everyone else, we made the best of it.

There were online meetings in which we coordinated.

And if possible and allowed, we also met.

What was there to vote on?

So the carnival balls, the Easter rattle, the May celebration and now the solstice celebration on the Böhmwiese, which we cannot carry out in the usual way.

The popular event is now paused for the second year in a row ...

As things stand, we could have held the celebration with a maximum of 100 people with an appropriate hygiene concept, distance rules and wearing mouth and nose protection when going back and forth.

We should have done an incoming inspection.

But we can hardly fence in the Böhmwiese.

And we would have been responsible for ensuring that only ten people from three households sit at a table.

We should have made sure that what is stipulated can be guaranteed, regardless of whether there are 100, 200 or 250 visitors.

A solstice celebration with 100 visitors: Would it have been worth it?

Even with 250 visitors, the effort would not have been justifiable.

There is also a school and youth group within the Egerländer Gmoi.

How much has the pandemic affected young people?

They missed the weekly meetings a lot, even if some of them saw each other at school.

I believe that they suffered almost more than we adults from not being allowed to come together.

But they came up with a really nice postcard campaign.

You need to tell us more about that.

That was an initiative by Marius and Leonie, our youth group leaders.

Everyone in the group photographed themselves in traditional costumes.

These pictures were then all landed on a card, given a text, and sent to each of our almost 260 members on May 1st.

The feedback on this campaign has been very positive.

Meetings with a limited number of people are now allowed again.

How was the first meeting?

We met in the Isarau hall and sat there in a large group with sufficient distance and a hygiene concept.

It was nice to see each other again.

And the Gartenberger bunker brass music is now allowed to rehearse in the hall again.

Much to your delight, you play the tuba in the band.

Of course you notice that you haven't played together for a long time.

But it was a dream.

Almost all of them have practiced, tried hard and concentrated at home.

We’ll have a big gig soon.

On July 17th we will play at the Sudeten German Day in the Philharmonie am Gasteig in Munich.

We also have to rehearse for that.

What are your plans for this year?

We want to catch up on our Annual General Meeting around the Kirchweih in autumn.

In addition, the Gmoi is celebrating its 70th anniversary this year, and the people of Egerland have been contributing to cultural life in Geretsried for 75 years.

We want to remind you of that too.

Among other things, with an exhibition of traditional costumes in the city museum, which we are opening.

After there is no solstice celebration: What do you do on Saturday?

The Gartenberger Bunkerblasmusik offered to play in the beer garden of the council chambers.

But only when the weather is nice.

If you want to come, you have to register with the hosts. 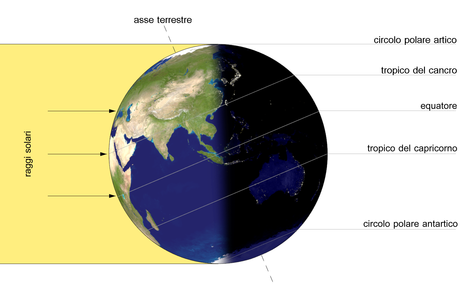 Summer solstice, the longest day of the year - VIDEO Midsummer 2021: sensual traditions of the longest day of the year 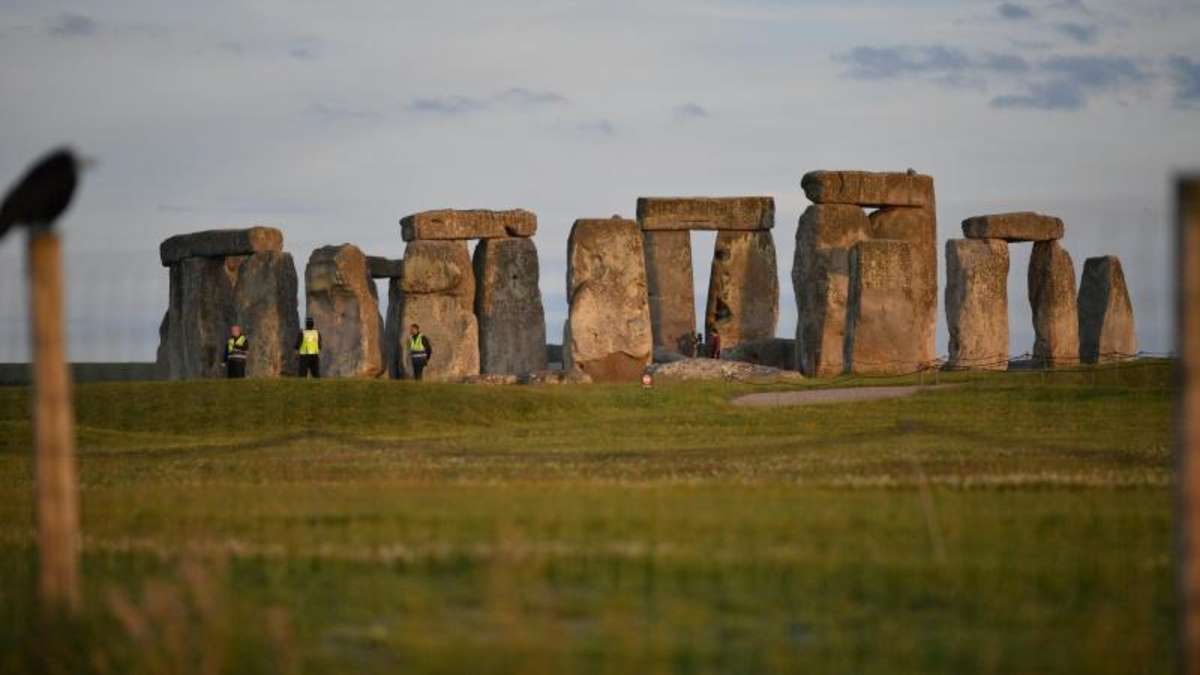 Summer Solstice - When the light displaces the night Despite Corona: Believers can look forward to this at Easter 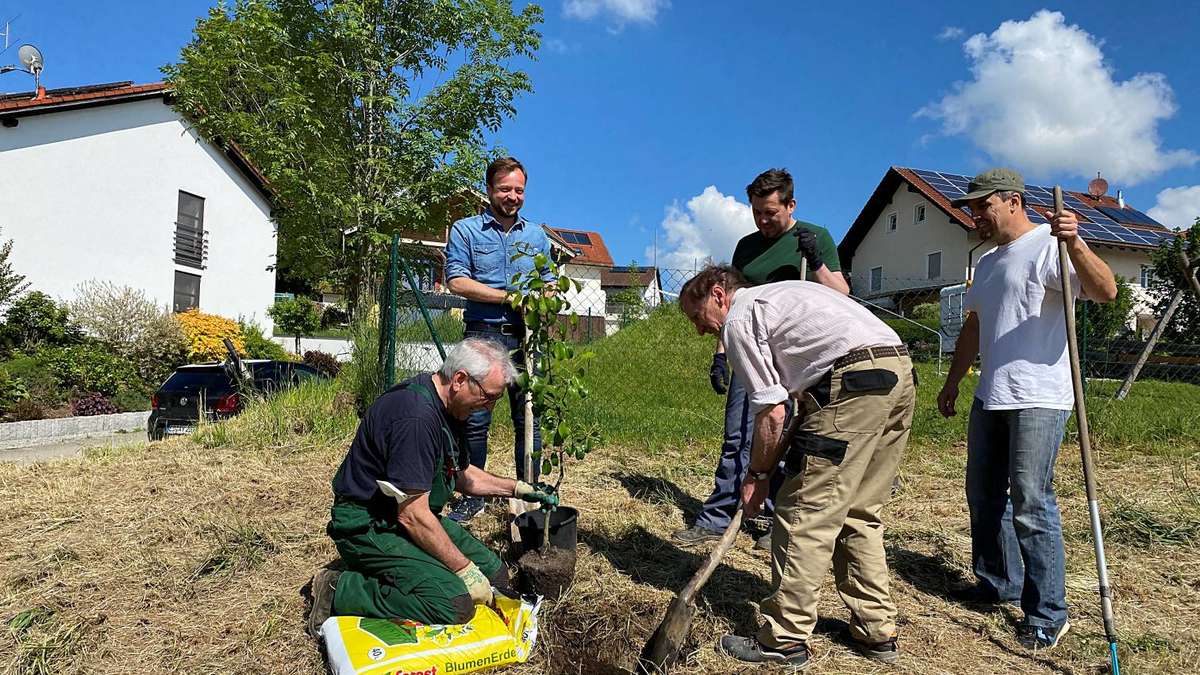 The Apfe-Sepp donates trees for Wambach