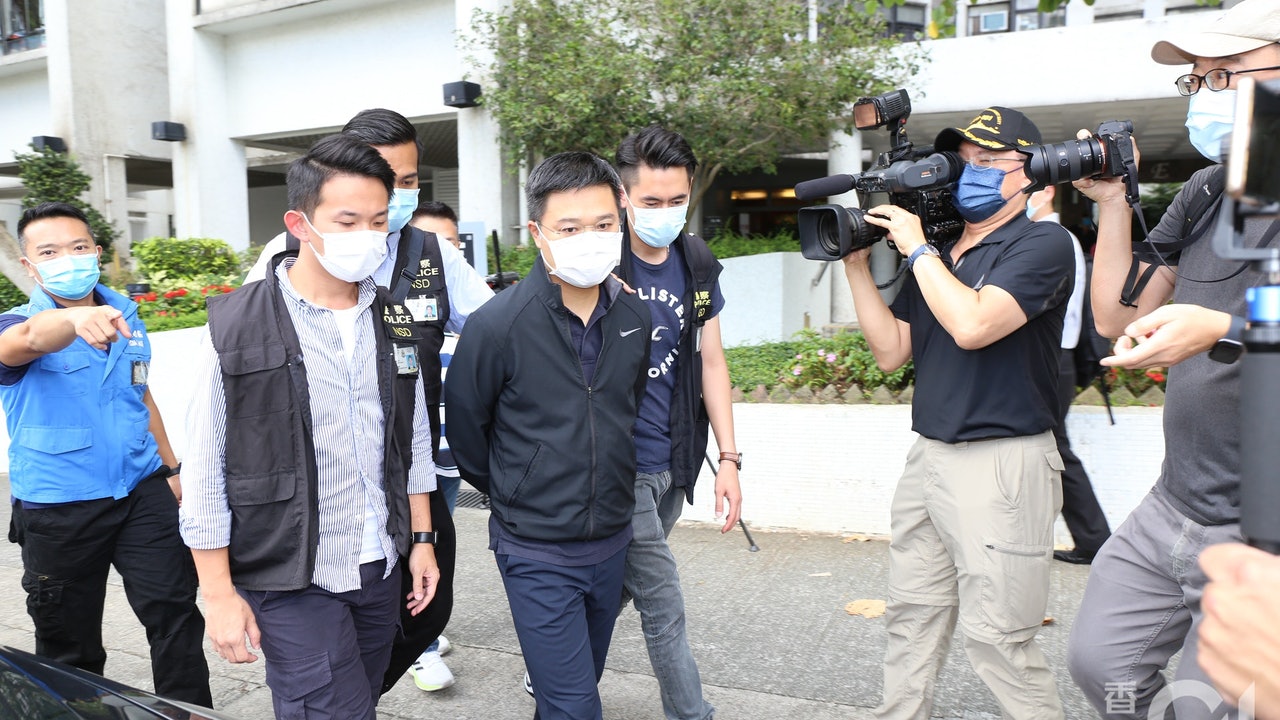 The National Security Office of the police arrested 5 senior officials of Next Media in the early morning yesterday (17). They were Chief Executive Officer of Next Media Group Zhang Jianhong, Chief Operating Officer Zhou Daquan, "Apple Daily" Chief Editor Luo Weiguang, Vice President Chen Peimin, and Director of Mobile News Platform Zhang Zhiwei, and accused them of five. The person is suspected of violating Article 29 of the National Security Law, "the crime of conspiring to collude with foreign countries or foreign forces to endanger national security."

According to news, the National Security Office of the police formally charged Zhang Jianhong and Luo Weiguang this afternoon. The case is expected to appear in court tomorrow (19th) and the other three will be released on bail. 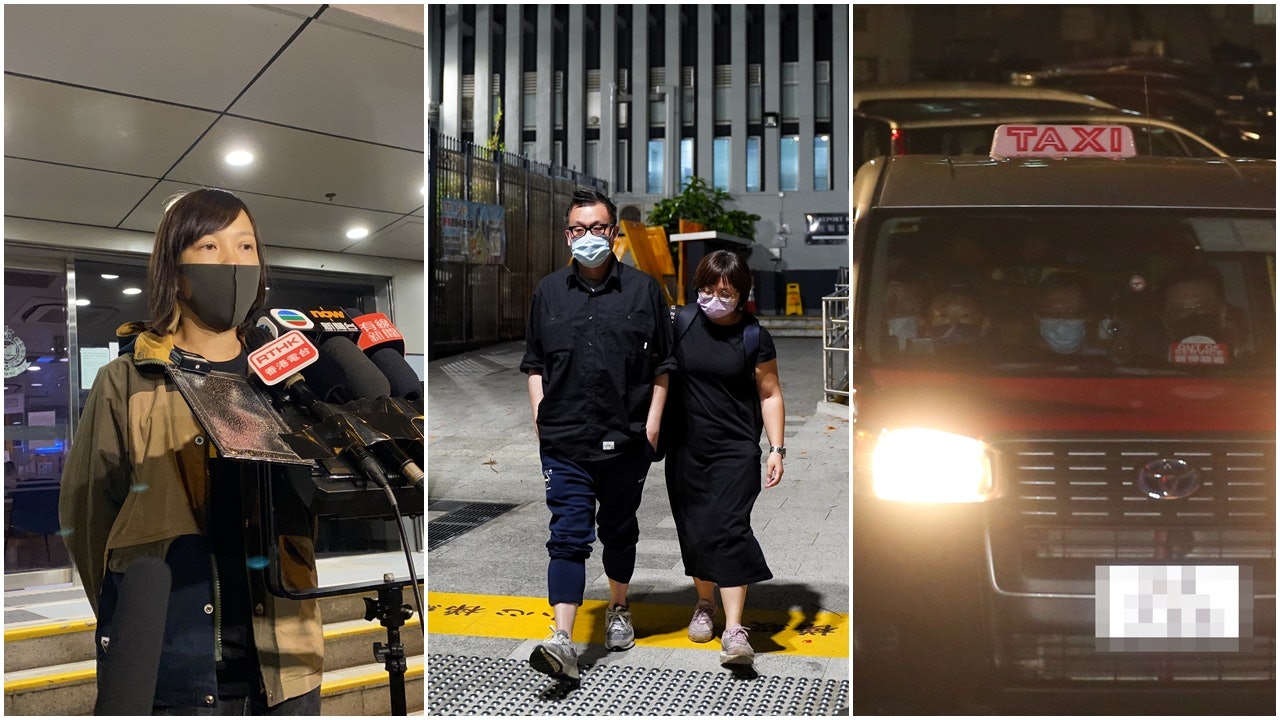 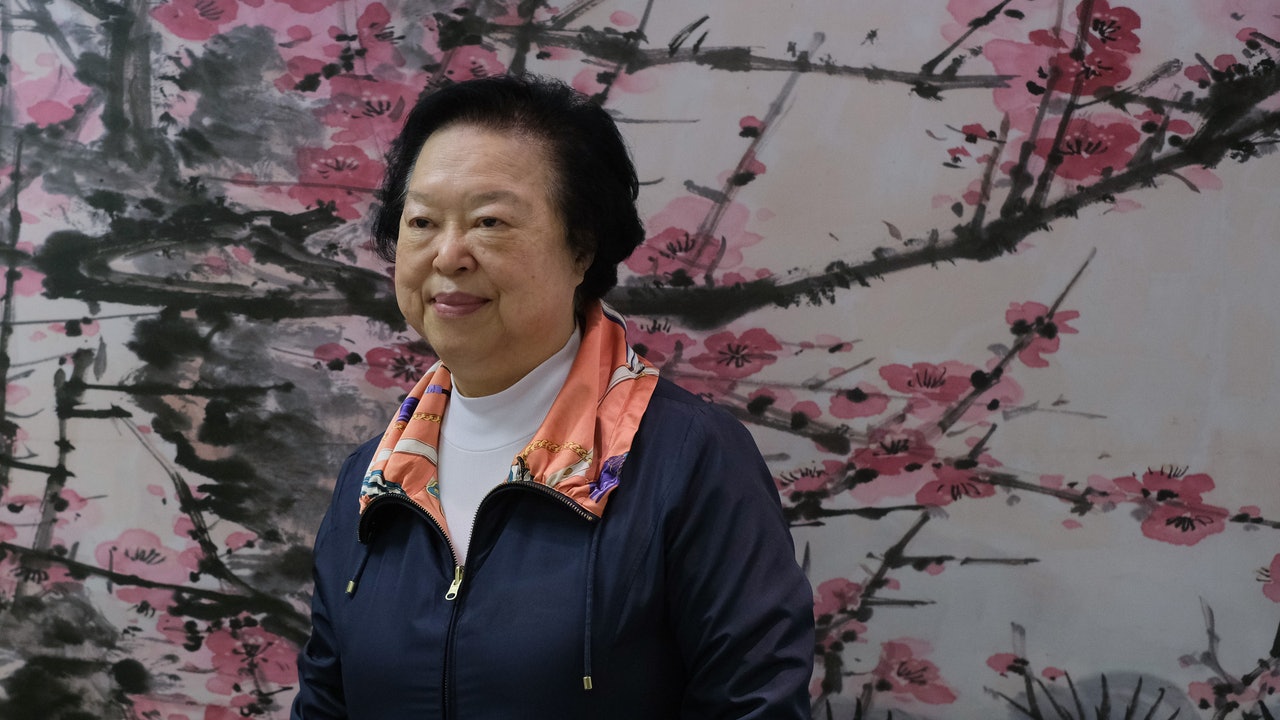 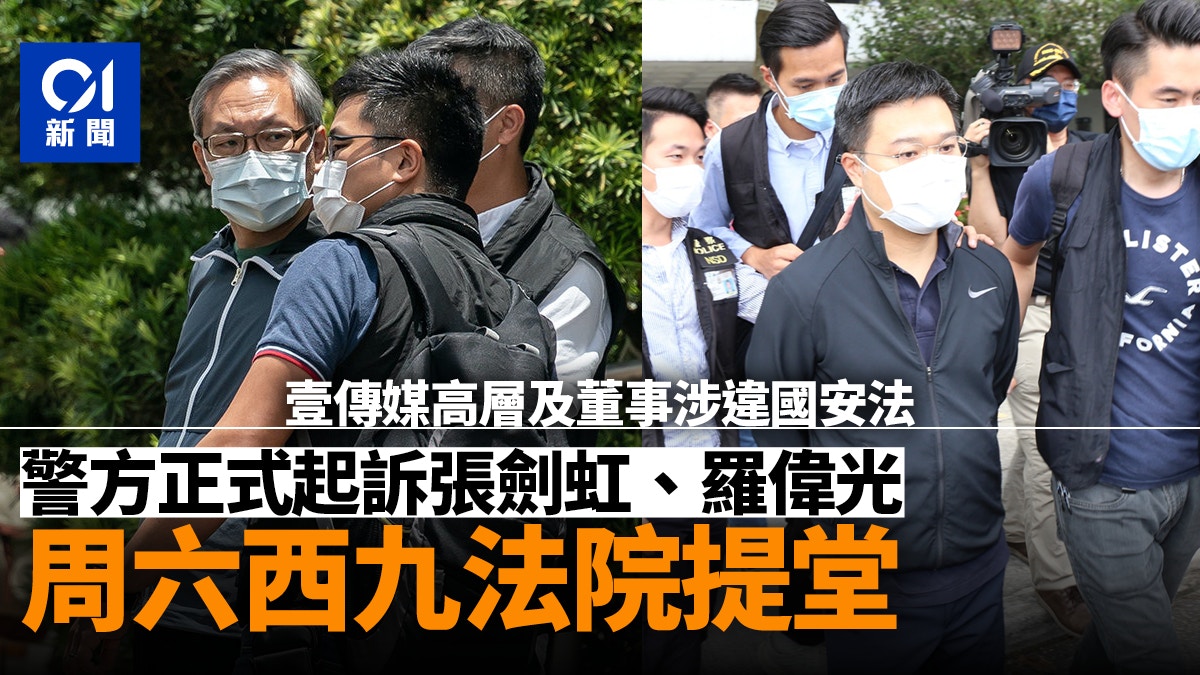 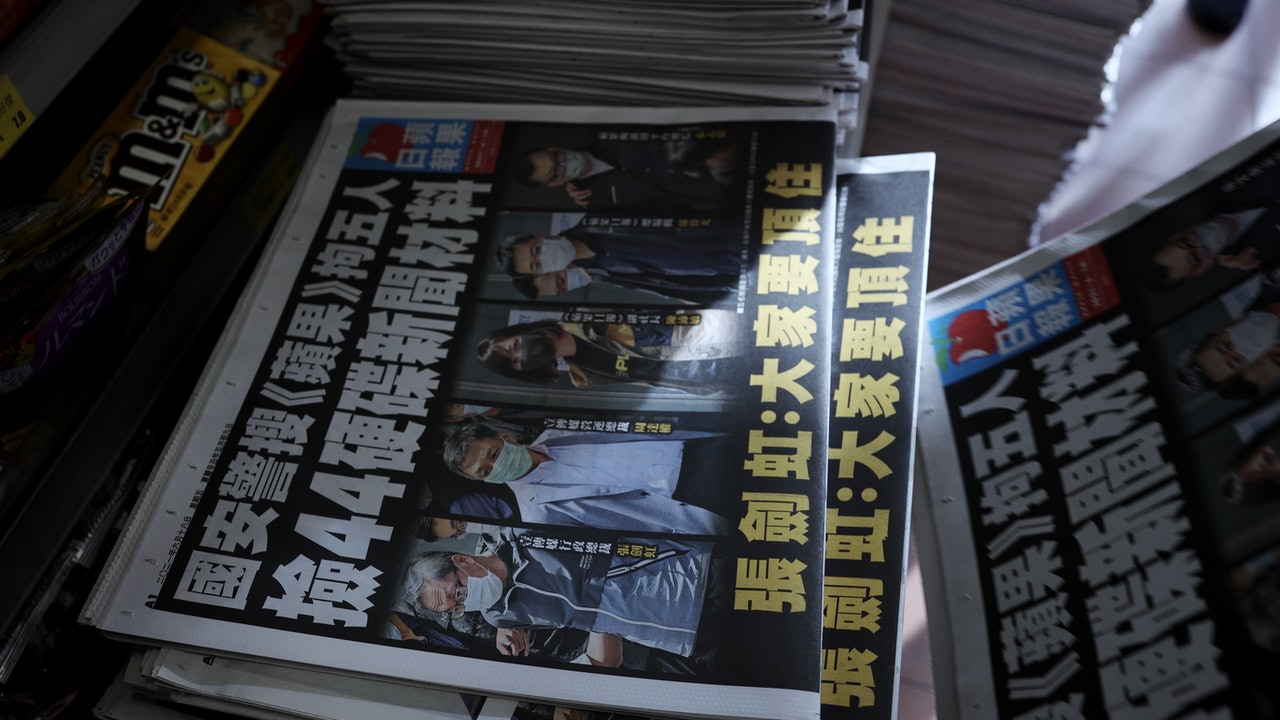 A primary school teacher in Tin Shui Wai sent "Apple" to a colleague, but the class was suspended