Speeding in the village: Now the community of Kranzberg is reacting

Again and again, drivers who speed through the town far too fast cause anger and fear in the community of Kirchdorf. Now the church has responded. Again and again, drivers who speed through the town far too fast cause anger and fear in the community of Kirchdorf.

Now the church has responded.

Kirchdorf - The resolution proposal for item 4 on the agenda was short and sweet at the recent Kirchdorf municipal council meeting - but the resolution all the more far-reaching.

The municipality has decided to use ten speed indicators to make the people of Kirchdorf more aware of speed problems.

These notice boards can now be found in many municipalities at the entrances to the town - with precise speed displays and smileys.

Again and again such warning advertisements had been the subject of the Kirchdorfer municipal council, now Mayor Uwe Gerlsbeck (CSU) made nails with heads.

And there he was no slouch: not two or three speed indicators are being purchased, but ten of them.

In Kirchdorf alone, four electronic boards are supposed to reduce the speed of entry.

But what is also fundamentally important to Gerlsbeck: The display boards should be equipped with a counting box.

The traffic count, said the mayor, is important to finally find out what is “really going on”.

Because often there is a certain difference between the factuality and the feeling of high traffic.

The councilors were unanimously enthusiastic about the new acquisition, because many routes in front of the town entrances are predestined for speeders.

There was enough experience in the committee: Regina Elzenbeck (CSU / FW) reported, for example, about crosses on the street and "heater routes", while Anton Pittner (CSU / FW) observed motorists who would speed past game streets at 80 kilometers per hour.

The mayor has to disappoint the councils on one point

In addition, the question arose whether such a measuring device should also be installed in Schnotting. Martin Heyne (Greens), however, was certain that a speedometer in Wippenhausen would not be enough, as initially shown in the planning. Because, according to Heyne, the “famous razor track” is closely related to it. However, Thomas Steininger (CSU / FW) was not sure whether it would even be possible to drive into the village at more than 30 km / h because of a curve formation there.

Andreas Schmitz (FWG), on the other hand, dealt with a completely different topic: What should happen to the traffic count data?

And for him even more urgent: How binding is such an evaluation for official bodies such as the police or the district administration?

Here Gerlsbeck had to disappoint: “I don't think that will be officially accepted.” But the figures could be very valuable for committee decisions.

Albert Steinberger (CSU / FW) also had a problem elsewhere, namely with regard to the Burghausener Berg route: Numerous motorcyclists would meet on the Internet for this hill, they even came from Starnberg.

Gerlsbeck himself had special experiences there: the craziest thing he had ever seen there was a longboard rider who rushed down there.

Regardless of this, the acquisition of the speedometer is a good, groundbreaking decision for Gerlsbeck.

"We are pulling a complete traffic calming over the municipality, that is a great achievement", summarized Heyne.

The vote was unanimous.

A pensioner from Freising discovers bees in his fireplace.

To get rid of them, he vigorously heats up the stove.

Where does the inexplicable smell in the house come from?

This question led to a major fire service in Tegernbach on Tuesday.

There was clarification next door.

When it comes to vaccination, it is difficult to reach people whose mother tongue is not German.

Only three took part in an extensive information event. Wooden structure is intended to simulate a war memorial: Emotional debates begin in Kranzberg about relocation 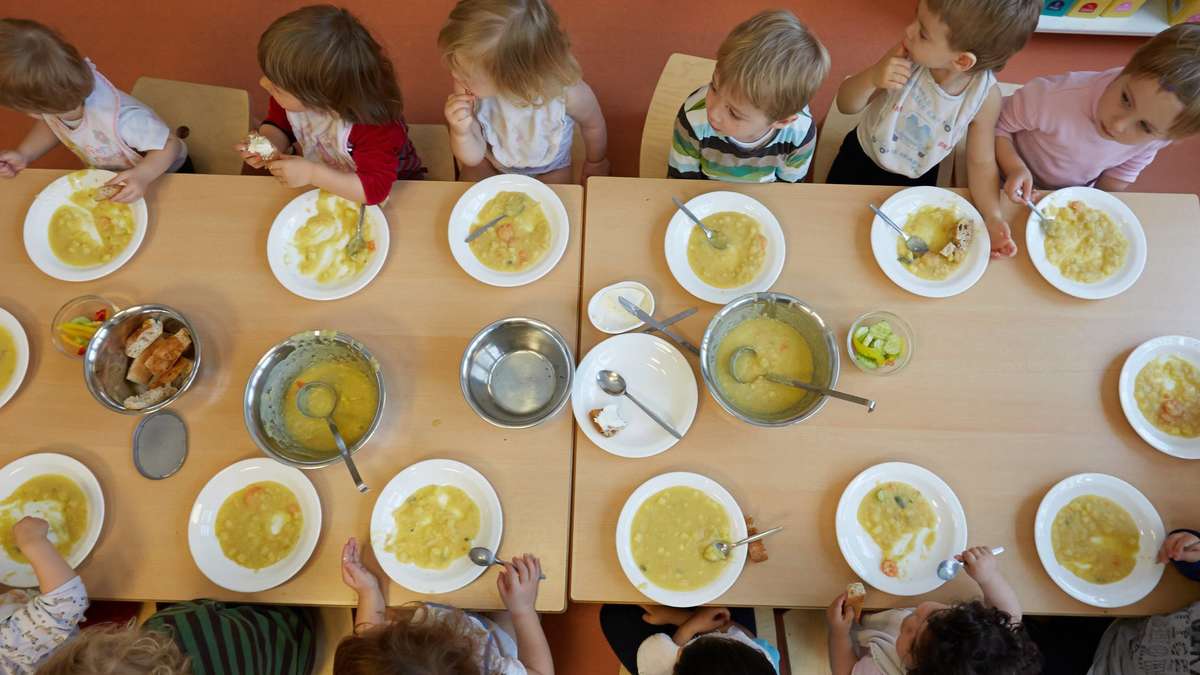 Kranzberg decides: Food for children continues to come from the region 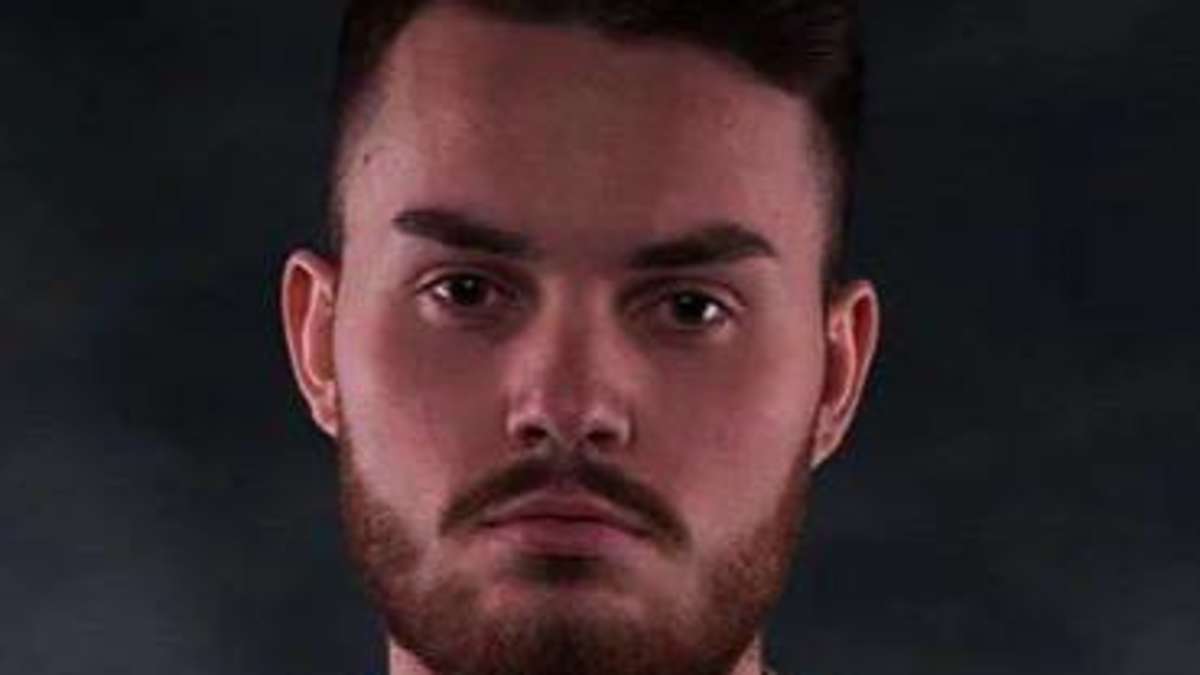 Kranzberg has to dispose of environmental sins from 50 years for almost 200,000 euros 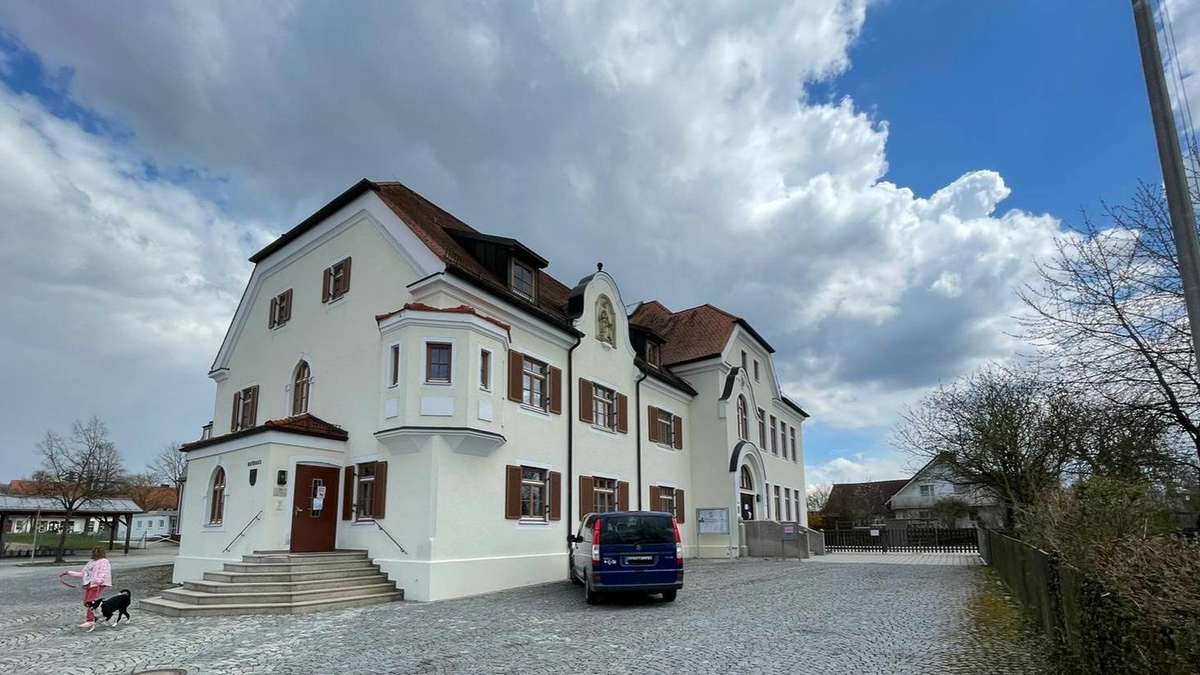 Kirchdorf and Allershausen say yes to the eco-model region again Local model Kranzberg: 20 applicants on hold - and there are even more Heated debate about the “construction site of the century” in Kranzberg