Researchers have found that animals can help us with depression and anxiety by providing emotional support. For this, test persons were observed for a year. 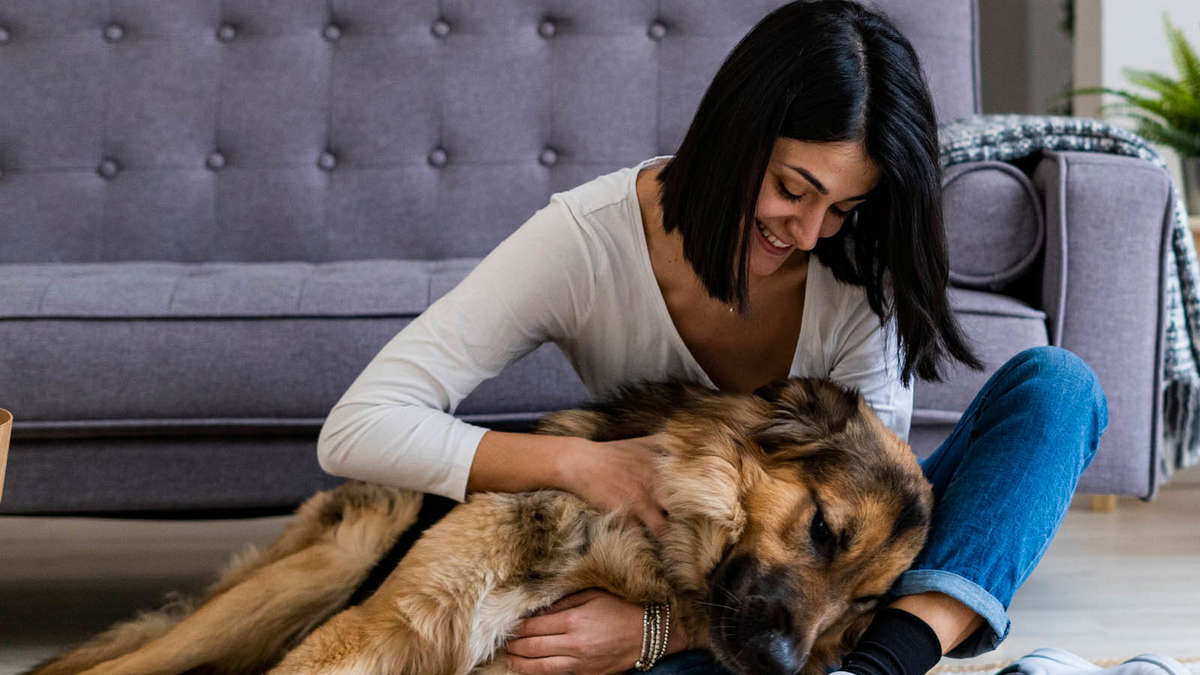 Researchers have found that animals can help us with depression and anxiety by providing emotional support.

For this, test persons were observed for a year.

Toledo - Animals * can support us emotionally, we humans have been sure of that for a long time.

Now there is a new scientific study to confirm that.

The study looked at mental illnesses such as depression or chronic anxiety and the effect of so-called Emotional Support Animals - for example specially trained dogs that comfort and support their sick owners.

The study by researchers from the University of Toledo found that affected participants noticed a significant improvement in the disease.

This happened about a year after an animal was adopted.

"This study shows that Emotional Support Animals have an impact on our health and well-being," said Janet Hoy-Gerlach, Professor of Social Work at the University of Toledo.

She is the lead researcher on the study.

Participants were selected through the Hope and Recovery Pet (HARP) program.

The program brings animals home to those affected as emotional support.

The concept was developed by Hoy-Gerlach in 2010 and is available in 28 countries.

“The best thing about the program is that it works twice,” says founder Hoy-Gerlach.

In the case of home visits, participants would be screened before meeting the animals.

This ensured the safety of the animals.

In advance, researchers carried out a test on the participants that assessed the severity of their depression * or anxiety disorder.

Saliva samples were also collected, which were used to measure three biomarkers for attachment and stress.

The participants were contacted at intervals of 1, 3.6 and 12 months.

Then the participants should spend 10 minutes with the animals.

For example, by cuddling or playing with them.

Saliva samples were then collected again.

The psychological test before the start of the study was repeated after 12 months.

According to the study, participants were not only less anxious and depressed, but also less lonely.

However, there were no major differences in the saliva samples.

However, Hoy-Gerlach says there was an increase in oxytocin levels and a decrease in stress hormones in the 10 minutes that participants were supposed to interact with the animals between saliva samples.

However, this was not statistically significant.

Dogs as emotional support: The idea for the study had been around for a long time

Fears are the most common mental illness * (tz.de reported *).

The study author came up with the idea early on during her social work.

One of the questions she asked herself while conducting risk assessments for thoughts of suicide was: "What stopped you from responding to these thoughts?"

The answer of many concerned: “'I can't do that to my children' or 'That is against my belief'”.

“But I also got regular answers like 'I don't want to leave my pet behind,'” says Hoy-Gerlach.

Since she loves animals anyway, the idea of ​​using animals for emotional support made sense to her.

But in her training as a psychiatrist, animals were never mentioned as healing aids.

They are not mentioned in relation to human health.

“Yet the people I spoke to used their pets as a meaning in life,” she says.

"It's a really powerful tool to keep someone alive."

"My hope is that [this study] will result in more research so that we can better understand and use the benefits that can be achieved through Emotional Support Animals." 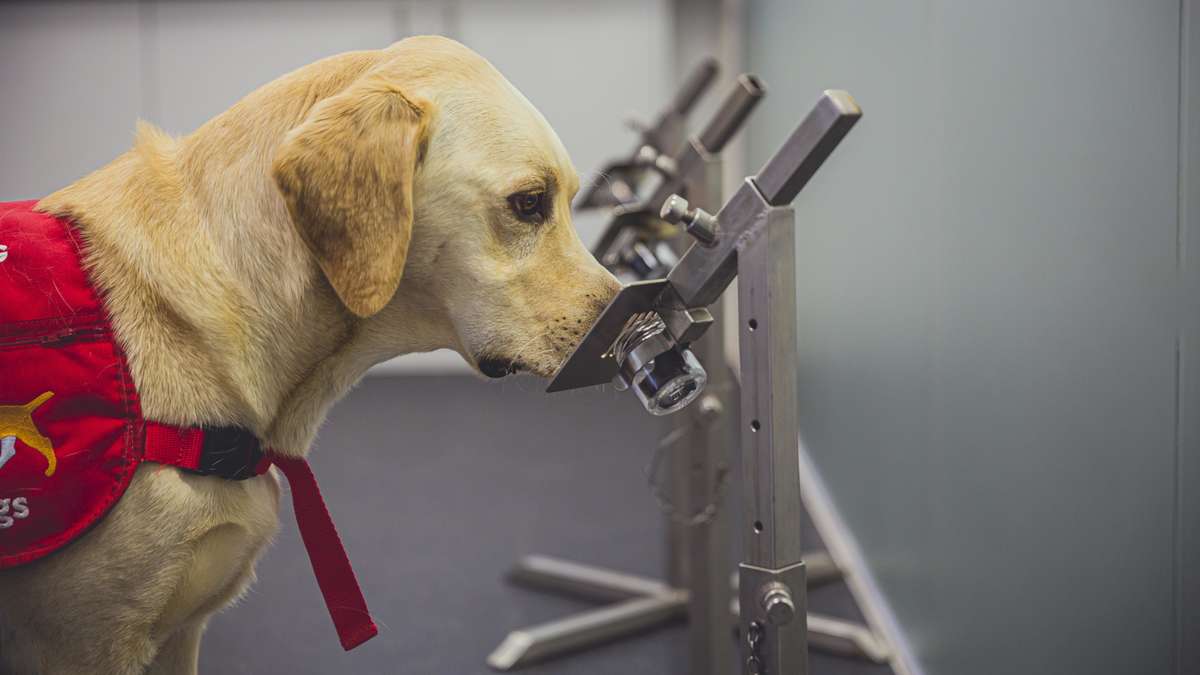 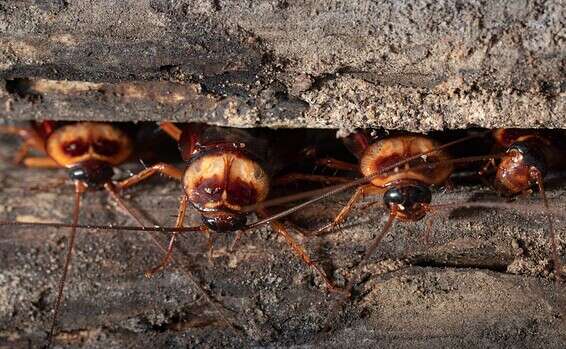 Did you break up? You can call the cockroach after the ex Israel today

Unicorns, mermaids and other abyssal beasts are also biodiversity 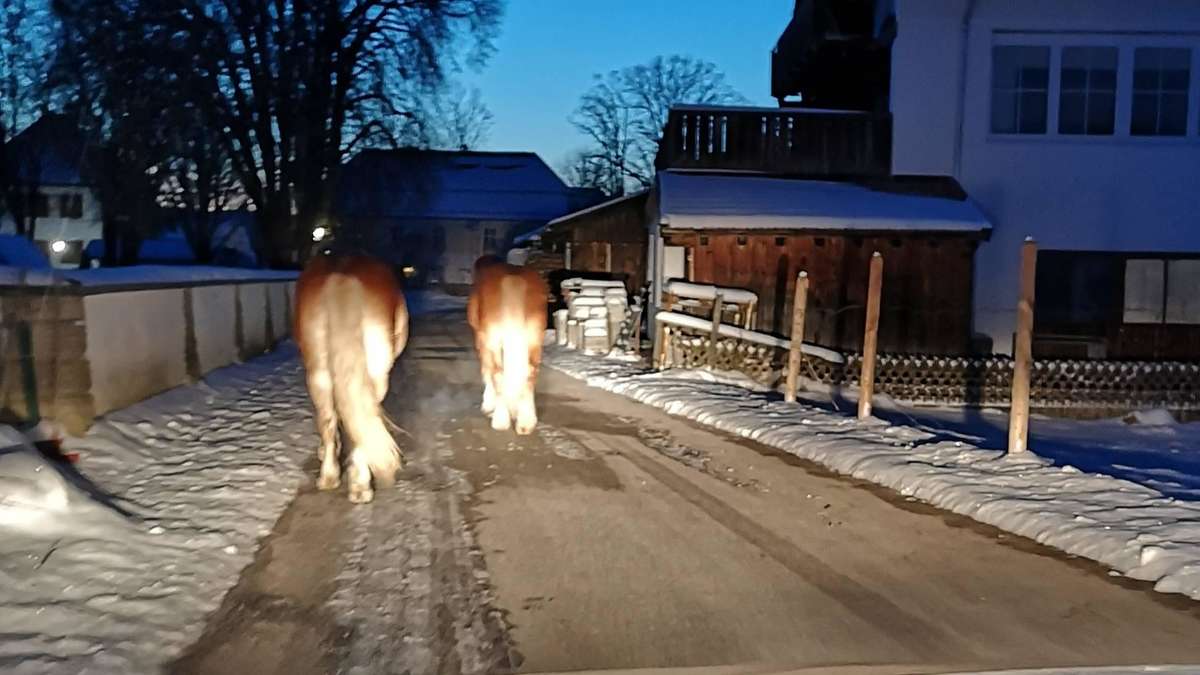 Free-running horses terrorize the place: war of nerves for residents - fear is rampant