A traffic turnaround is also in sight in rail transport. The federal government wants to promote drives based on batteries and hydrogen with a program. 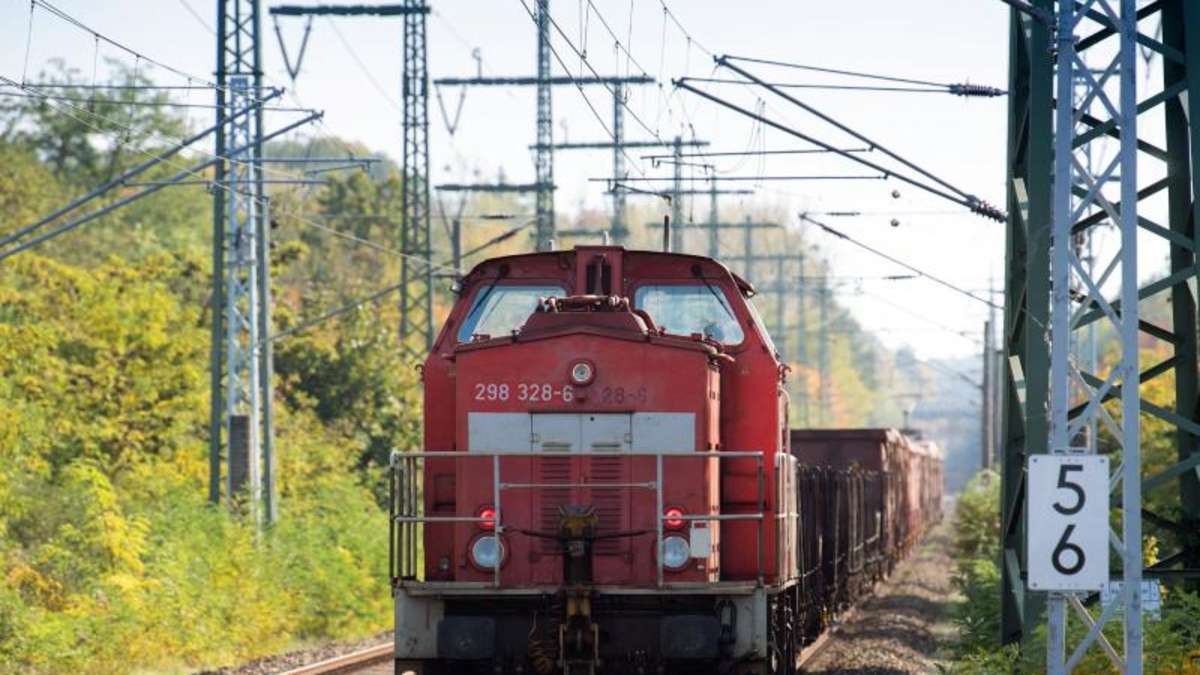 A traffic turnaround is also in sight in rail transport.

The federal government wants to promote drives based on batteries and hydrogen with a program.

As part of the current electrification program, the Ministry of Transport is providing funding of 227 million euros for alternative drives.

The focus is on drives based on batteries and hydrogen, as the ministry announced in Berlin on Friday. The establishment of the necessary charging and refueling infrastructure is also supported. "In order to be even more environmentally friendly on the road, we continue to electrify the railways - and replace diesel locomotives with clean vehicles with batteries and fuel cells," said Transport Minister Andreas Scheuer (CSU).

The aim of the electrification program is that by 2050, all train kilometers driven will be covered electrically or in a climate-neutral manner.

To this end, 70 percent of the rail network is to be equipped with overhead lines.

According to the ministry, it is currently 62 percent.

On routes without overhead lines, the trains should run with alternative drives.

The Ministry of Transport has already funded several development projects for alternative drives in railcars in recent years, it said. 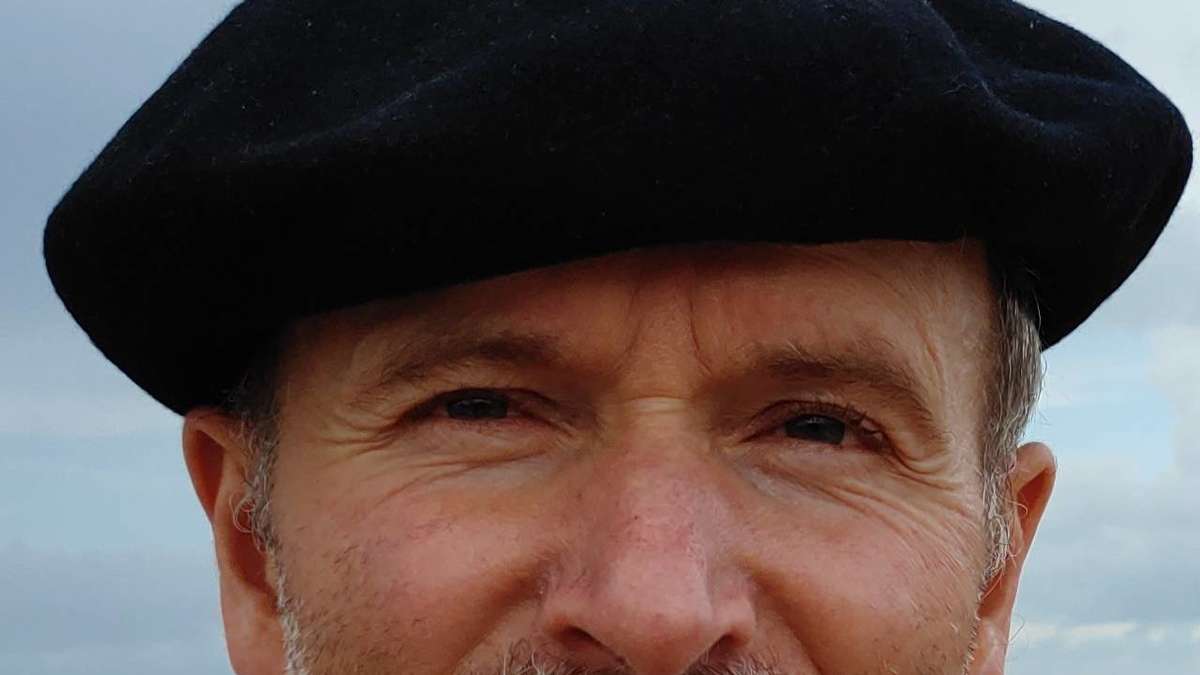 Climate law: towards the end of the sale of diesel fuel trucks and coaches in 2040 Fear of the Russians: Go-Ahead doesn't get a chance 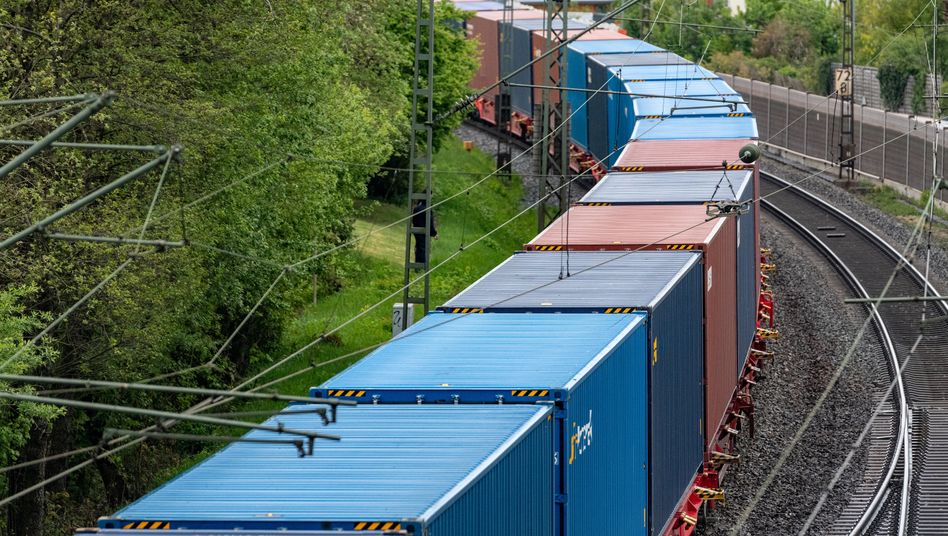 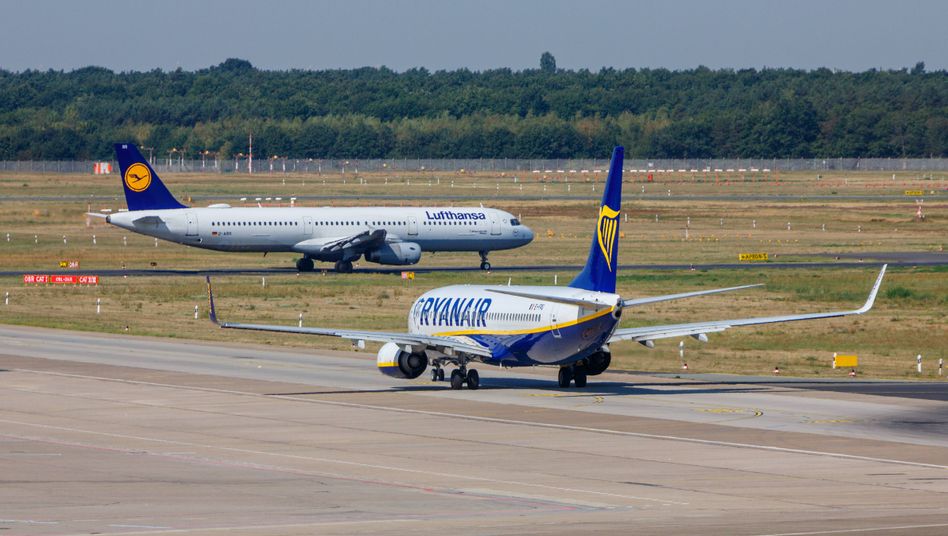 Short-haul flights in Germany: Looking for an alternative 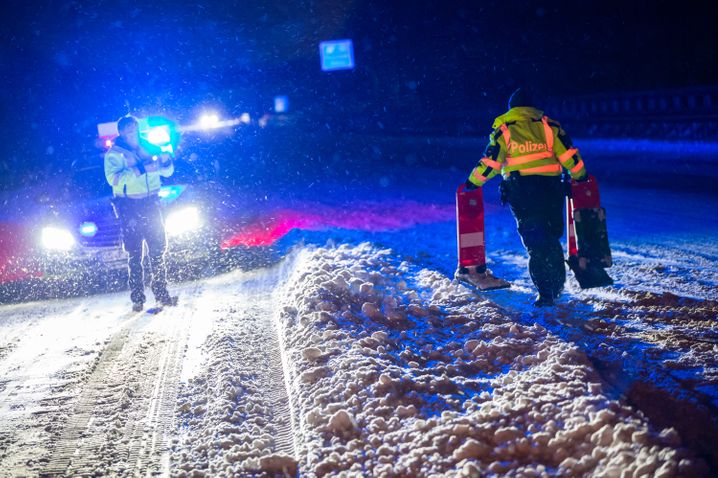 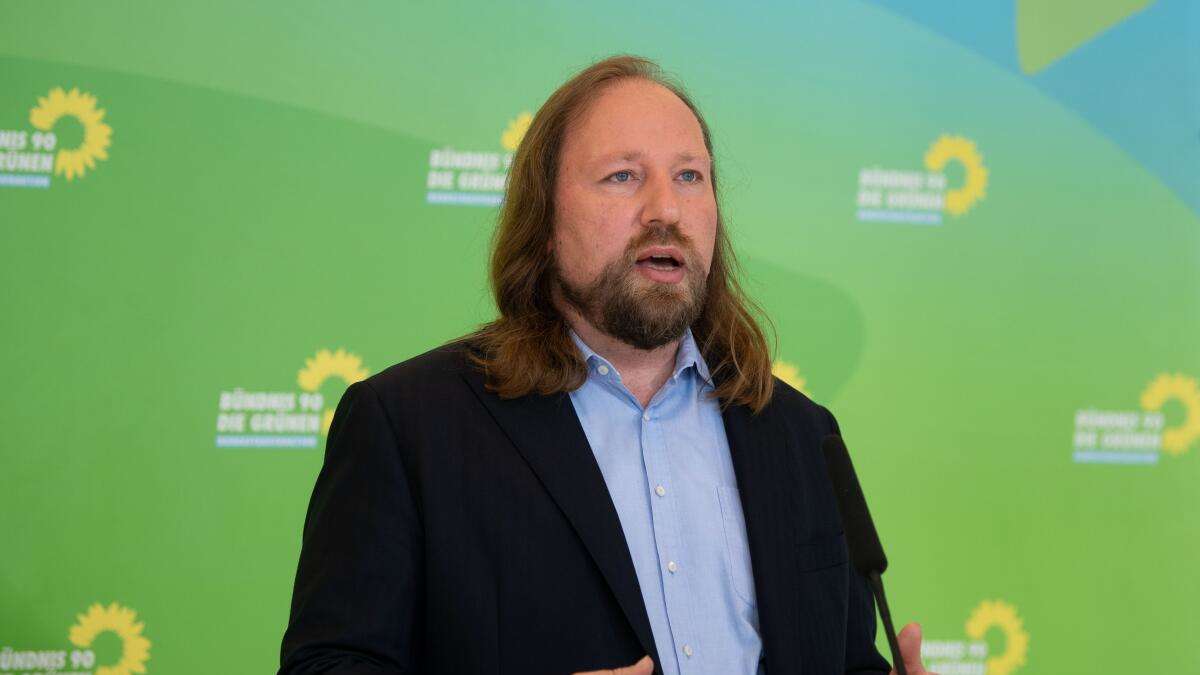