The head of the UN, confirmed for a second term, calls for "a world that learns lessons" 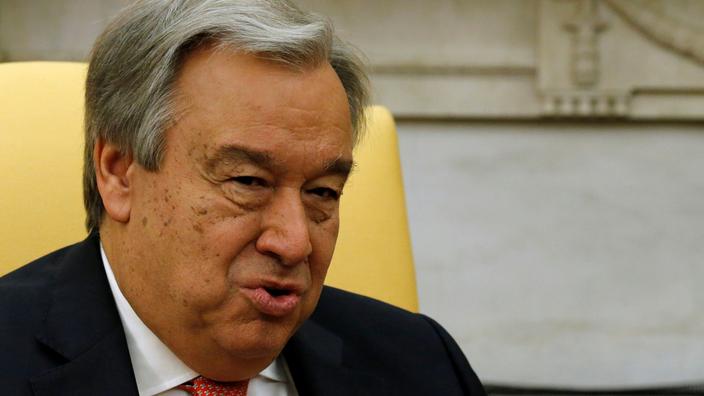 The UN General Assembly on Friday June 18 approved the granting to the former Portuguese Prime Minister Antonio Guterres of a second term at the head of the Organization for 2022-2026, which called for the establishment of "

”from the deadly Covid-19 pandemic.

Read also: Antonio Guterres defends his re-election at the head of the UN

Our biggest challenge - which is at the same time our biggest opportunity - is to use this crisis to turn the tide, pivot towards a world that learns lessons, that promotes a just, green and sustainable recovery and that shows the way. through increased and effective international cooperation to address global issues

Taking this step will take a real effort to strengthen what works and courage to learn from what does not. This requires that we make prevention and preparedness - in the broadest sense of the term - a top priority of the international system

In office since 2017, the UN chief was sworn in by promising to act independently of member states or organizations, during a ceremony attended by Portuguese President Marcelo Rebelo de Sousa, first chief State to cross the doors of the United Nations for more than a year of pandemic.

Beforehand, the General Assembly had approved by acclamation and without a vote a resolution extending the five-year term of Antonio Guterres.

The UN Security Council, at the crucial decision in the nomination process, gave its blessing on June 8 to the reappointment of the former Portuguese Prime Minister, 72, former United Nations High Commissioner for Refugees between 2005 and 2015.

The head of the UN, confirmed for a second term, calls for "a world that learns lessons" 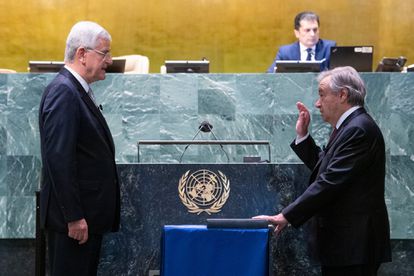 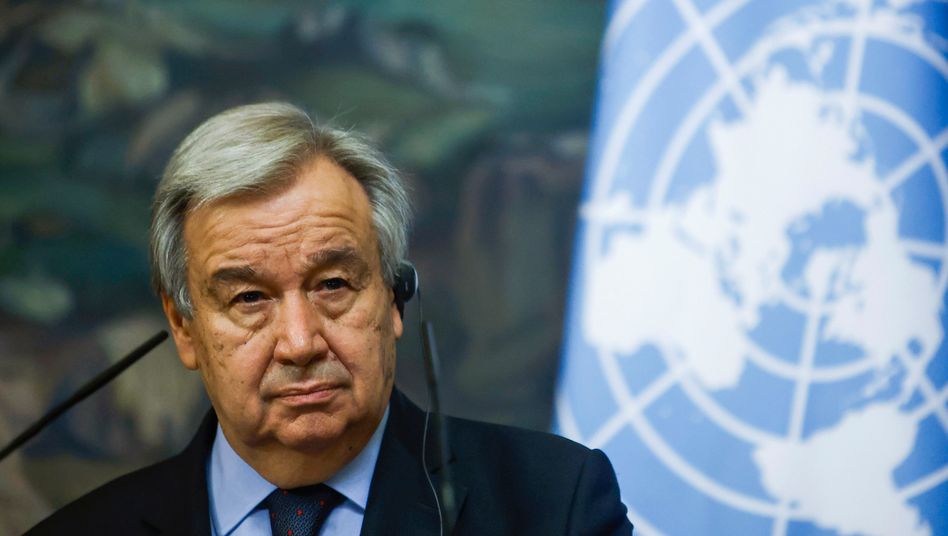 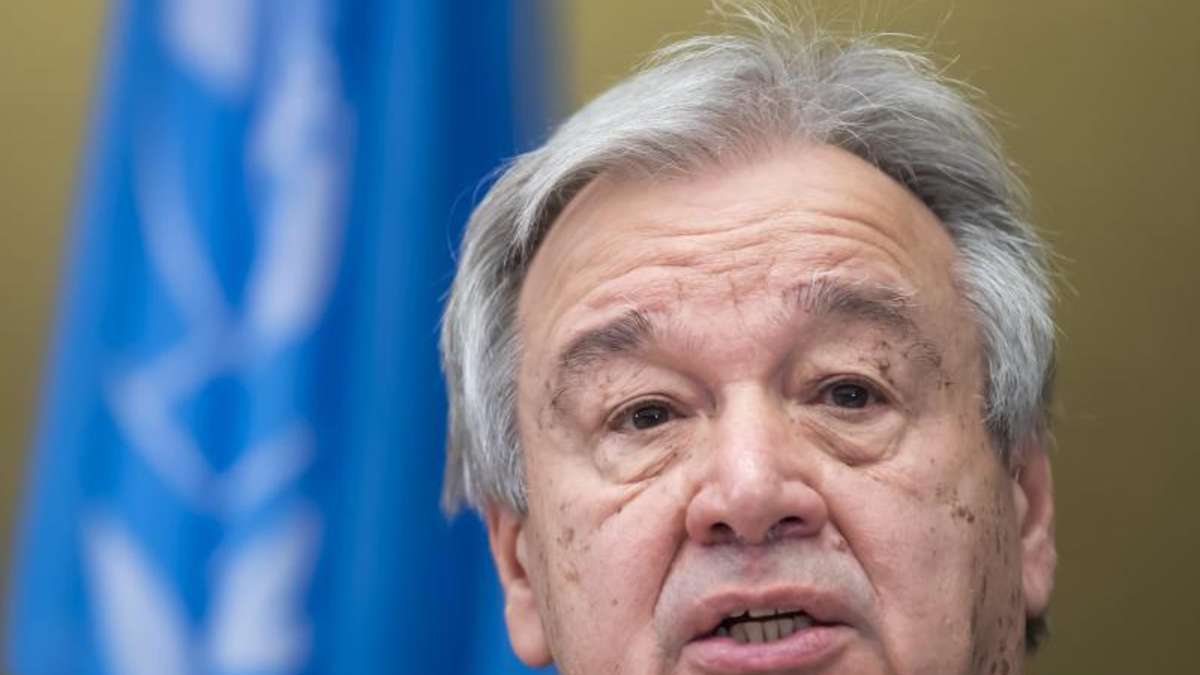 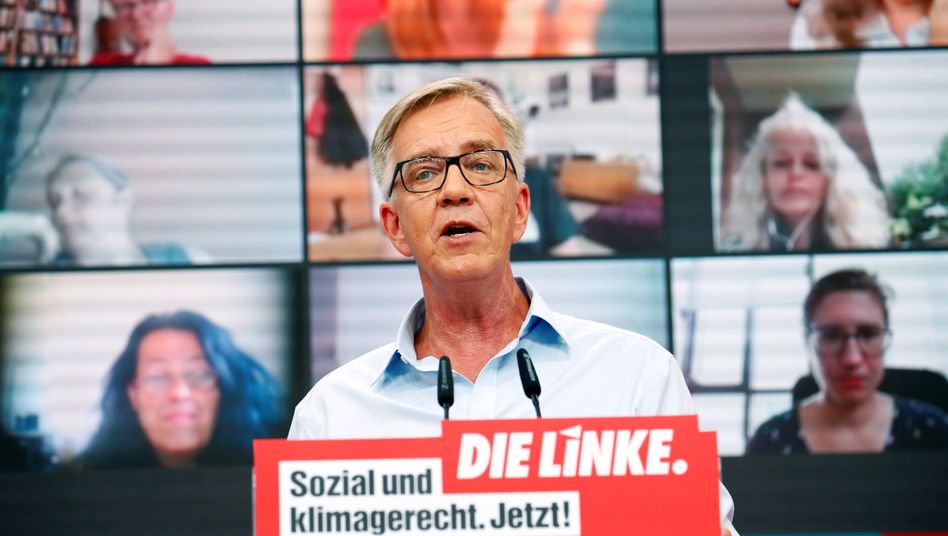