Highs above 100 degrees will last all weekend in the West and Midwest; the reservoirs are drying up and there is a danger of fires and blackouts; but there is hope already on the horizon. 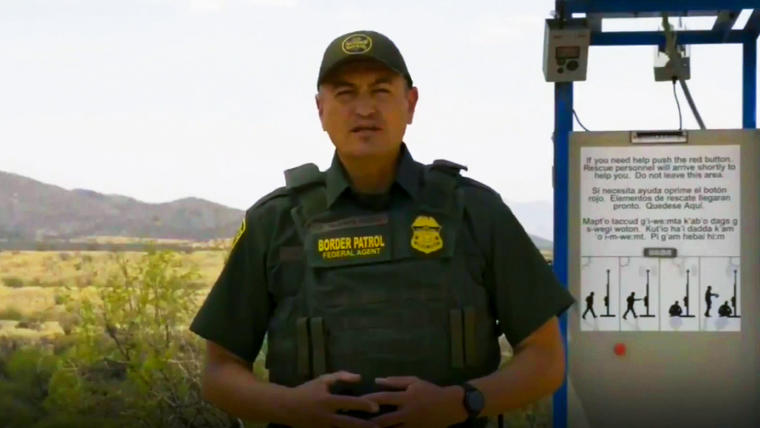 Tens of millions of people in the United States are on alert for record high temperatures again this Friday as the heat wave enters its seventh day in the west of the country.

experts warn not to

for fear of third -

Temperatures in Arizona, Nevada and Colorado shot up to 90 and 100 degrees Fahrenheit Thursday, and the

Tucson and Phoenix, in Arizona;

broke their all-time records with temperatures above 110 degrees.

it is probably the hottest place on the planet.

This is only the sixth time it has occurred in this city in its recorded history, and the earliest in the year on record.

its highest temperature of all time in June,

and tied its all-time high.

"It's like stepping into boiling water": they warn about the mortal risks that migrants run when crossing the border in the intense heat

But America's hottest location was once again California's Death Valley, where temperatures soared to 128 degrees.

It is just one degree lower than the hottest temperature on record in June of 129, and

six below the record for hottest on the planet.

Highs this Friday will once again be 10-30 degrees above average across the West, and parts of the Midwest will also be scorching hot.

St. Louis and Kansas City, Missouri, are on alert because

the temperature, combined with the high humidity, will

California Governor Gavin Newsom declared a state of emergency, and

the state's second-largest reservoir, Lake Oroville, could sink so low that its hydroelectric power plant could be forced to shut down for the first time.

Lake Mead has already dropped to record levels last week, and the Arizona fire chief said Wednesday that they will not be able to send helicopters to collect water from lakes and reservoirs in the event of a fire.

Now that there is a diminished capacity to produce energy and an overwhelming need for electricity to cool homes, power grid operators are pleading with residents to keep consumption to its essentials.

As the drought has intensified, exacerbated by extreme heat,

almost all of Utah and Nevada were covered by red flag warnings.

The heat is forecast to ease early next week.

But experts advise citizens to continue to

stay hydrated, stay indoors during the hottest hours of the day and, if they must go outside, keep it brief and wear light-colored, lightweight clothing.

This has been an exceptional heat wave for the month of June, especially since

the official start of summer is not until Sunday. 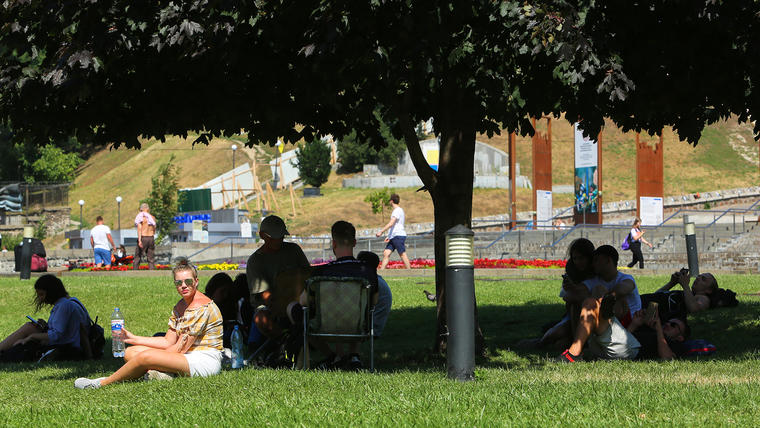 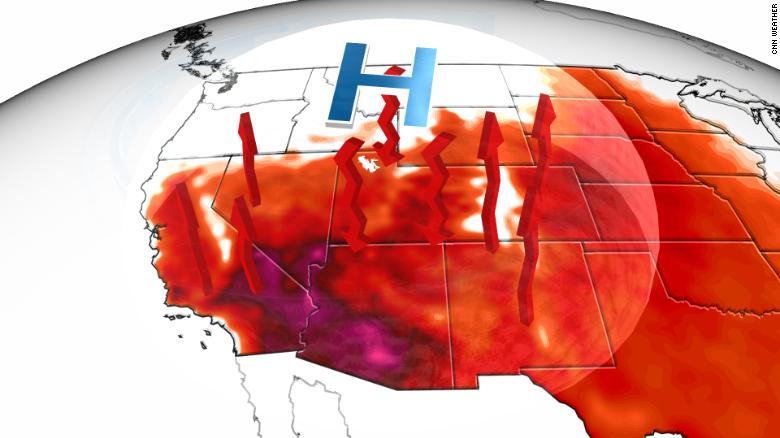 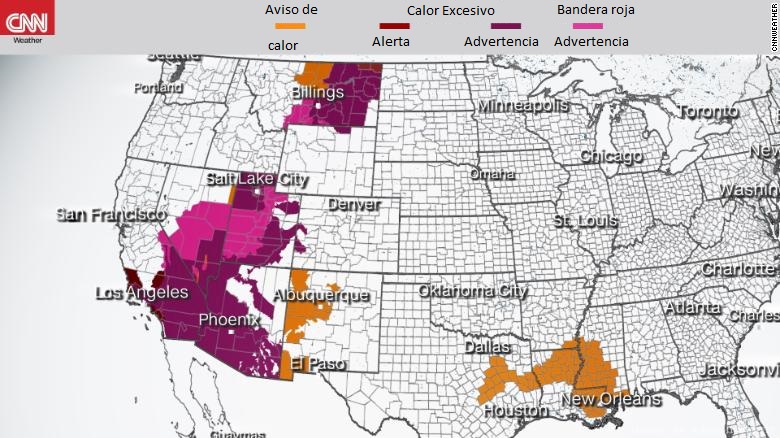 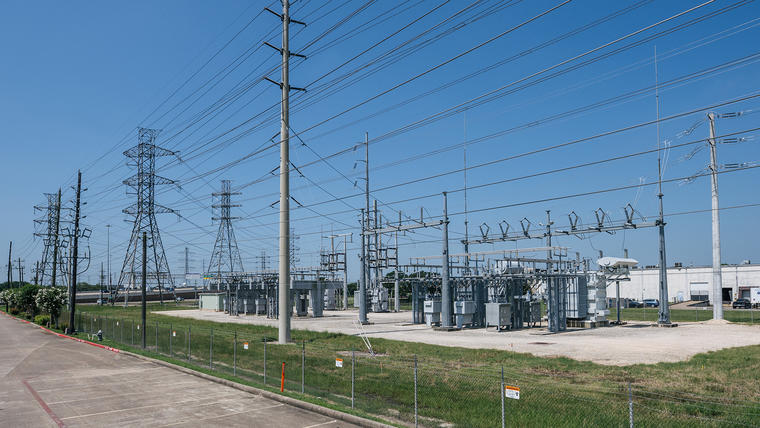 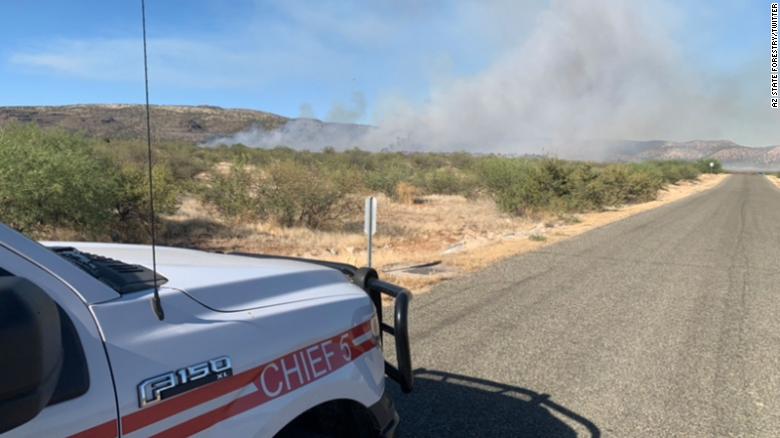 Wildfires and drought progress in California and Arizona 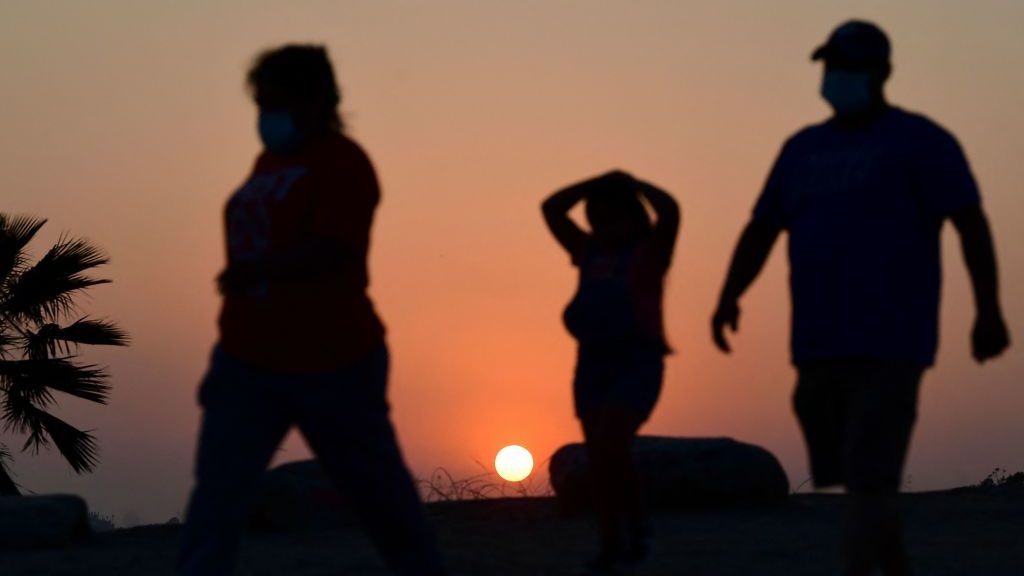 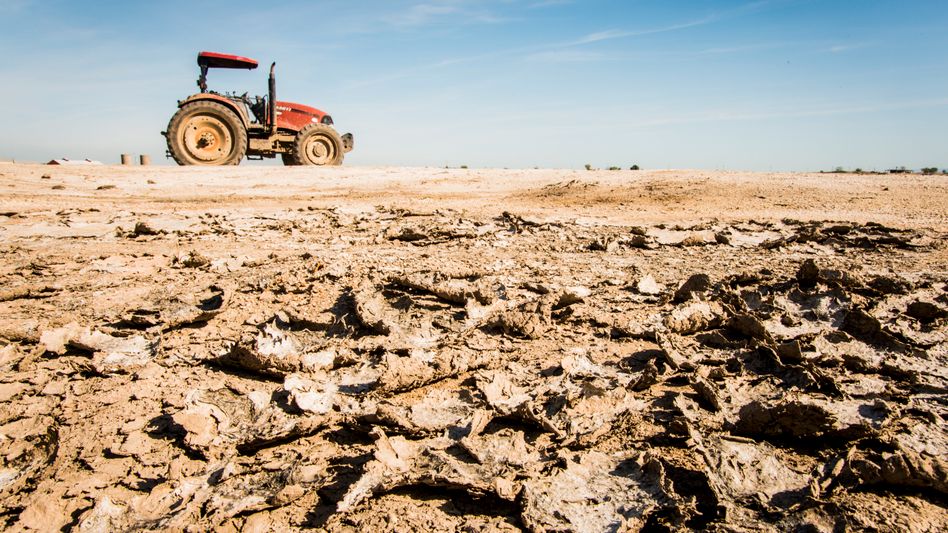 USA and Canada: heat wave in North America would have been "almost impossible" without climate change