The temperature is around its average, and the weather is between clear and partly cloudy in general

Damascus, SANA-Temperatures tend to rise slightly to become around their average rates in general, with the country affected by a slight expansionامتداد Temperatures tend to rise slightly to become around their rates in general, as the country is affected by a shallow air depression accompanied by southwestern currents in the upper layers of the atmosphere.

The General Directorate of Meteorology expected in its morning bulletin that the weather will be between clear and partly cloudy in general, cloudy and dusty in the eastern and Badia regions, and it will be cold at night, especially in the mountainous heights.

The winds will be northwesterly to northwesterly, between light and moderate, with active gusts at times, and the sea is light to medium waves.

At the same time as the rain: Tonight we will move to daylight saving time Israel today Temperature around average and misty atmosphere in the eastern regions, the island and the Badiaجزيرة 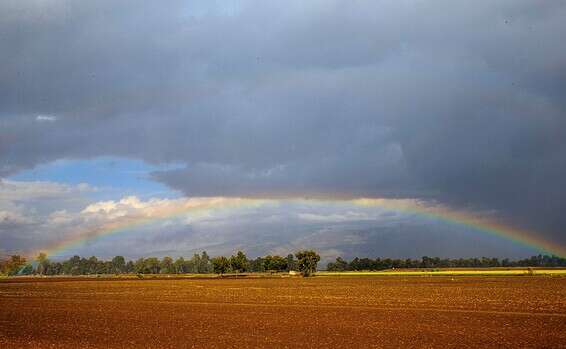 The temperature continues to rise gradually, and the atmosphere is between clear and partly cloudy in general The weather is between clear and partly cloudy, and showers of rain over the coastal areas