Germany's trade fair industry can be seen on the international stage: the local organizers offer the largest industry get-togethers worldwide in numerous sectors. But Corona has severely affected the trade fair landscape. 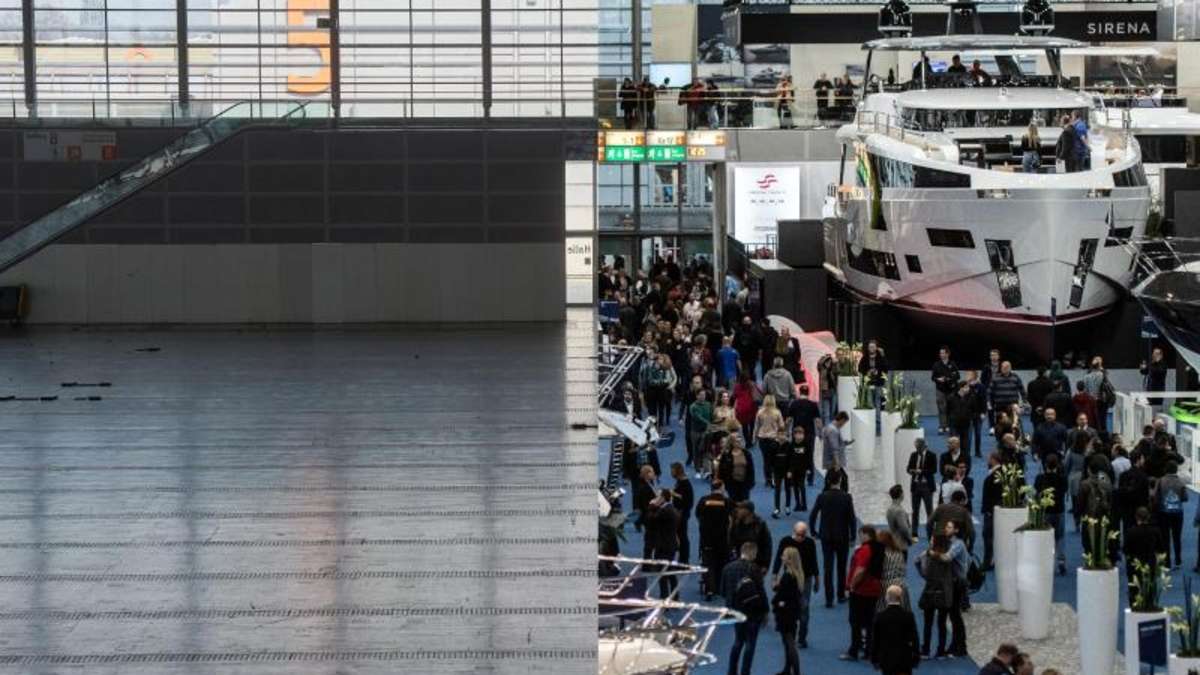 Germany's trade fair industry can be seen on the international stage: the local organizers offer the largest industry get-togethers worldwide in numerous sectors.

But Corona has severely affected the trade fair landscape.

Berlin (dpa) - The trade fair industry, which has been badly shaken by the pandemic, is demanding that the federal government continue to provide corona aid until the end of the year.

"If the bridging aid expires at the end of September, it might cause many service providers to stumble in the last few meters of the corona crisis," says Jörn Holtmeier, the managing director of the trade fair industry association Auma.

Sales in the industry have slumped since March 2020 - only in the late summer of 2020 were some trade fairs with an audience held, and online offers brought little money into the coffers.

"The situation is catastrophic," says Holtmeier.

A three-month extension is targeted

The federal government is aiming to extend the corona aid, which is running at the end of June, by three months - the money is to be used to alleviate the financial distress of the companies. Holtmeier emphasizes that the trade fair industry is planning very long-term. It is a good thing that the events are possible again in 12 of 16 federal states or that a start is promised again. While industries such as the catering industry could quickly get their business up and running again, it would take a very long time in the trade fair landscape. The first industry get-togethers would take place again in September, but the number of trade fairs until the end of the year was clear - there were many cancellations.

“If a stand builder finally gets another order for his first trade fair in November or December, but then doesn't get any more money from the state in October, this can worsen the already tense financial situation of his company.” Then bankruptcies are possible - “and that after holding out for so long and somehow keeping the company afloat thanks to state aid, ”says Holtmeier.

Safety net for the industry

He stressed that an extension of the bridging aid would only be a kind of safety net for his industry. "Some companies will get orders and make sales again beforehand, they will then not have to use the help." It is mainly about stand builders, caterers and private trade fair organizers. Exhibition companies that belong to municipalities and the state are not entitled to federal corona aid.

According to Auma, Germany's trade fair industry has around 231,000 employees.

This not only includes organizers and stand builders, but also companies with a strong trade fair business - a hotel that does most of its business with trade fair visitors is included in the number of employees.

According to the Ifo Institute, the corona crisis in the trade fair industry has led to economic damage of an estimated 40 billion euros since March 2020: retailers could no longer buy anything at the industry get-togethers, and there were no more visitors who would spend money on restaurant visits, hotel stays or taxi rides.

"Our prospects are good - provided that our companies are not running out of breath on the home straight," says Holtmeier.

Corona aid from the federal government until the end of the year is all the more important.

A meeting with Federal Minister of Economics Peter Altmaier (CDU) and the economics ministers of the federal states will end in Düsseldorf on Friday.

The federal corona aid was on the agenda. 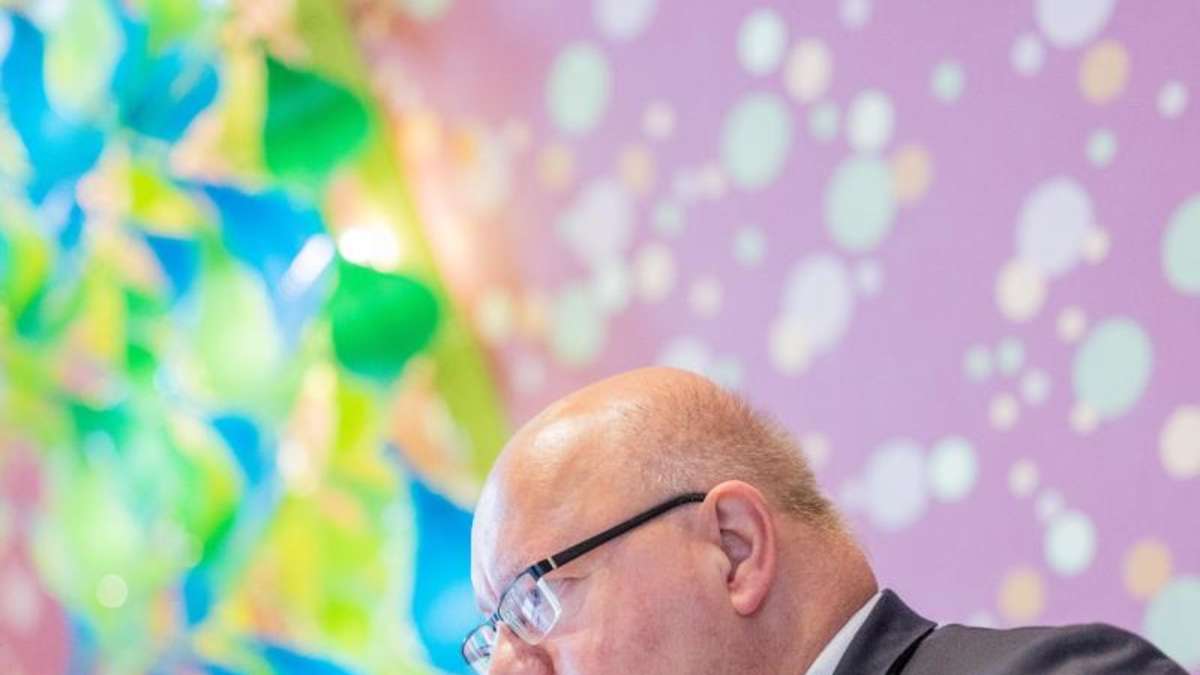 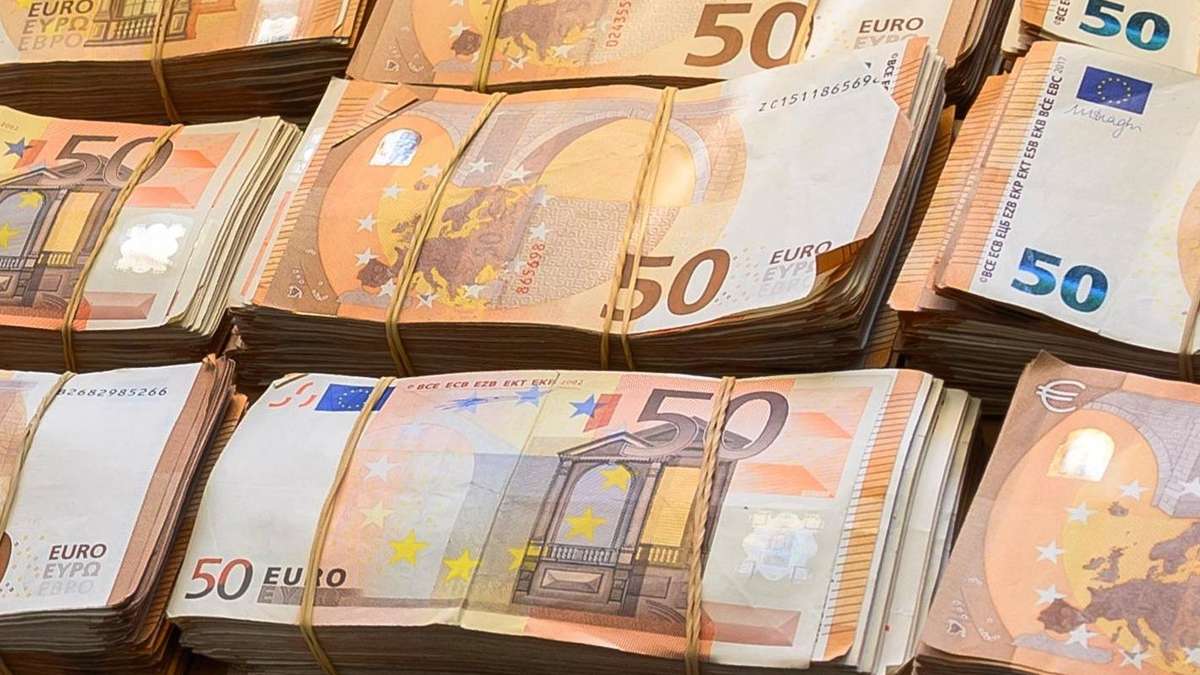 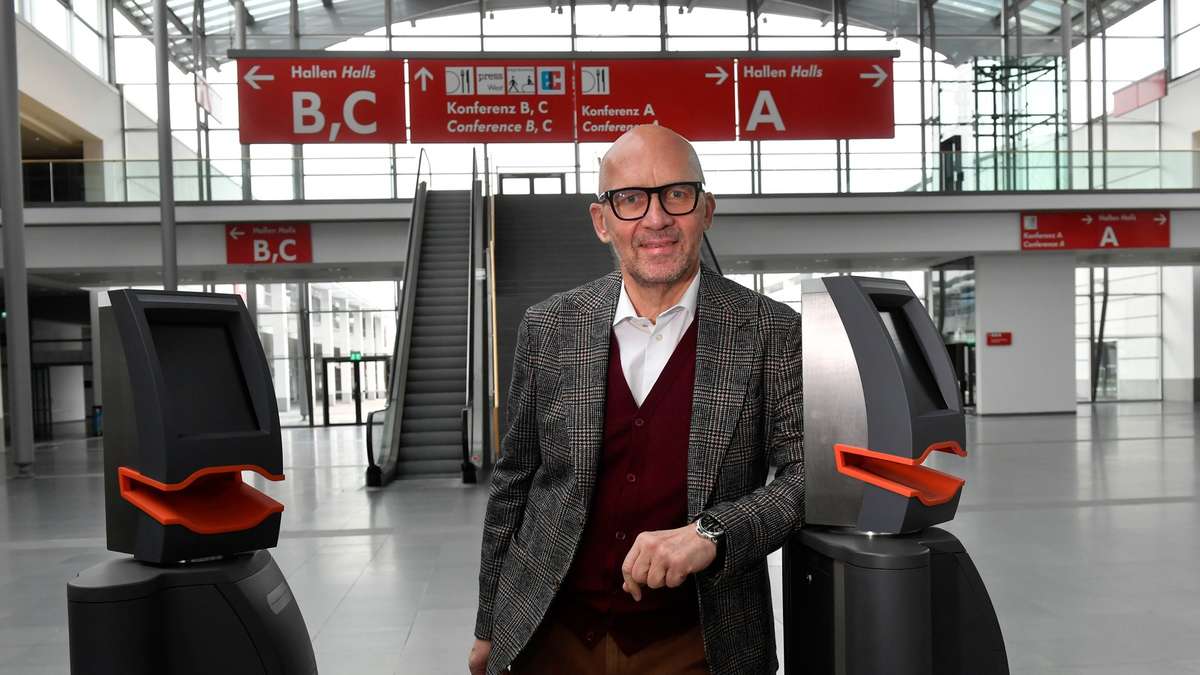 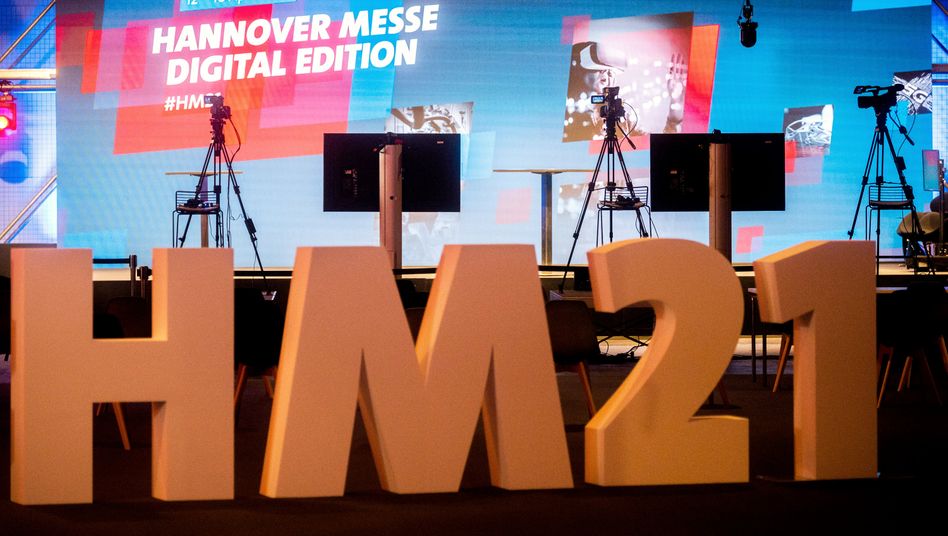 Hannover Messe: How the trade fair organizers are repositioning themselves