One of Germany's best-known investors contradicts politics: In the automotive sector, batteries and power units are the future, according to Thelen, hydrogen drives only have a chance on the other side of the road.&nbsp; One of Germany's best-known investors contradicts politics: In the automotive sector, batteries and power units are the future, according to Thelen, hydrogen drives only have a chance on the other side of the road.

Munich - driving a car and just emitting water - that sounds like an environmentally friendly alternative.

Germany's best-known investor Frank Thelen does not consider the idea to be sustainable: The efficiency of hydrogen cars is simply too low.

“The concept with the production, storage, construction of the cars and the operation of the petrol stations [can't] just work,” Thelen explains in an interview with

“If you check it properly, you come to the conclusion: That just doesn't make sense. "

Frank Thelen: Batteries and power blocks are ahead

Large car companies such as Volkswagen AG are also relying on electromobility and are rather critical of hydrogen cars. VW wants to become the market leader in electromobility. Tesla also relies on batteries. The entrepreneurs Jeff Bezos and Bill Gates are also interested in another technology: They invest in power blocks. These are thermal stores that heat up salt. Temperatures of up to 600 degrees Celsius are possible. "Converting electricity into heat is extremely efficient," explains investor Frank Thelen. Only around two percent of the energy was lost in the conversion. Thelen himself lets his words be followed by deeds: he has also invested in a power block. This consists of recycling granulate and can store temperatures of up to 1,300 degrees Celsius.The heat is then to be converted into electricity using special turbines. The efficiency here would be up to 70 percent, which cannot be achieved with hydrogen, says Frank Thelen.

Top Investor-Thelen: Hydrogen has opportunities beyond the road

However, the investor still gives hydrogen a chance, at least for long-haul flights or in shipping.

Because batteries are not an option here.

"Hydrogen can certainly make sense here because a high energy density is much more important here than the costs of production and maintenance," explained the investor.

With the venture capital company Freigeist, he mainly invests in start-ups in the technology and design sector and is therefore considered an expert in this area.

His greatest successes were, for example, MyTaxi or Wunderlist, and he gained popularity with the show “Den of the Lions”.

The investor had already attracted attention in the past with sensational forecasts for Tesla and VW.

These are the advantages of hydrogen cars

Hydrogen cars have advantages and disadvantages.

The Achilles heel of electromobility is currently the long charging time.

At Tesla, it takes around 30 minutes at best to bring the vehicle to 80 percent.

In a hydrogen car, the refueling time would be significantly shorter at around three minutes.

The range is longer than that of electric vehicles and the emissions are emission-free - after all, only water vapor comes from the exhaust.

In principle, thanks to the electrolysis process, hydrogen is also available in infinite quantities.

From the perspective of the federal government, “hydrogen is tomorrow's oil”.

A funding program worth 250 million euros is intended to make hydrogen cars suitable for the masses by 2026.

More about hydrogen technology in the video:

Hydrogen technology has these challenges

The currently still high acquisition costs and poor infrastructure are considered disadvantages. So far there are only around 90 filling stations in Germany. However, this is the chicken-and-egg problem: without enough filling stations, consumers are less likely to buy hydrogen cars and without hydrogen cars there will be no new filling stations. The high flammability is also often mentioned as a disadvantage. Tests by the University of Miami show that a fire in a hydrogen car causes significantly less damage than a fire in a gasoline engine - because hydrogen evaporates quickly.

: “The fuel cell is an energy converter - it converts hydrogen into electricity.

That is why such a system can never be as efficient as a battery, which is an energy store. "

The Boston Consulting Group, on the other hand, warns in a study: "In addition to the very real potential of green hydrogen, there is currently a dangerous hype." The last word on the subject of hydrogen propulsion has not yet been spoken.

In the end, scalability and research will determine what is possible in this area. 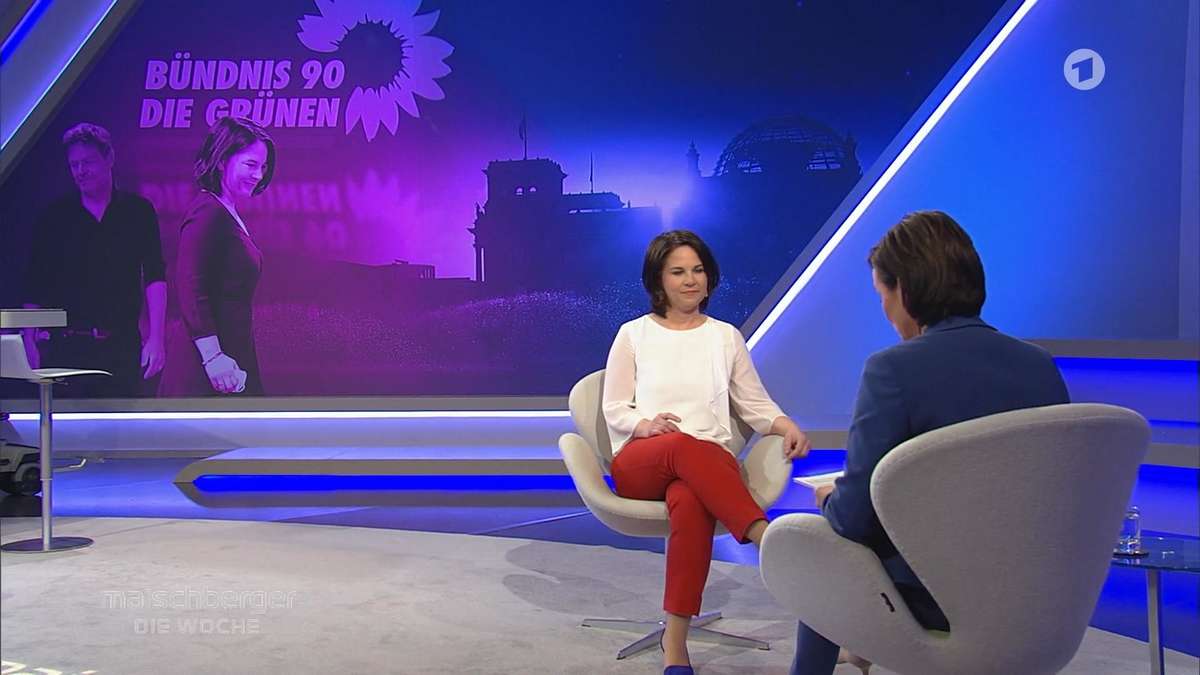 Maischberger teases the truth out of Baerbock: she approved the Christmas bonus for herself

"Catastrophe": Baerbock gets full broadside - then Maischberger tickles the truth out of her

"Catastrophe": Baerbock gets full broadside - then Maischberger tickles the truth out of her

"Catastrophe": Baerbock gets full broadside - then Maischberger teases the truth out of her

"Catastrophe": Baerbock gets full broadside - then Maischberger teases the truth out of her

"Catastrophe": Baerbock gets broadside - then Maischberger teases the truth out of her 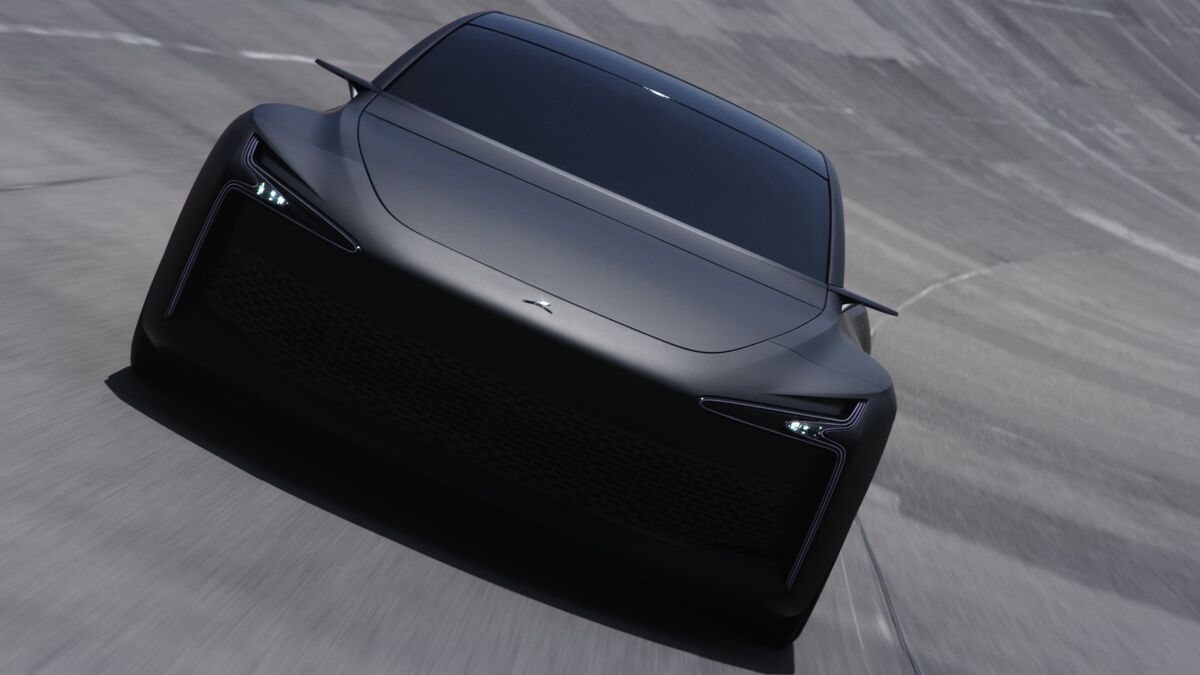 Automotive: Hopium unveils the first volutes of its hydrogen car