In some parts of Bavaria, larger strike actions can be expected on Friday (June 18). Verdi calls for wage increases and more appreciation.

In some parts of Bavaria, larger strike actions can be expected on Friday (June 18).

Nuremberg - There is a strike in Bavarian trade today.

Verdi wants to increase the pressure in the collective bargaining conflict between Bavarian wholesalers and retailers.

On Friday (June 18), the union started its biggest action so far in the current collective bargaining round, as it announced.

During the day there should be warning strikes in more than 50 companies in the Free State.

In some of the information, the warning strikes have been going on for days.

Nuremberg * is also affected by the strikes.

Nuremberg: Verdi calls for strikes in the Free State - demand for a wage increase of 4.5 percent

With the action on Friday, Verdi wants to hit hardware stores, supermarkets, perfumeries, clothing stores and furniture stores in various parts of Bavaria, among other things.

Rallies are planned in Augsburg *, Brunnthal and Nuremberg.

Especially in larger retail operations such as Douglas, H&M, Marktkauf, Kaufland and Metro, employees are taking their jobs.

"The trading groups made record sales during the pandemic and now employers are refusing to respect and appreciate people in collective bargaining by raising wages," said the negotiator in retail and mail order, Hubert Thiermeyer, explaining the warning strikes.

The union is calling for a wage increase of 4.5 percent plus 45 euros over a period of 12 months. 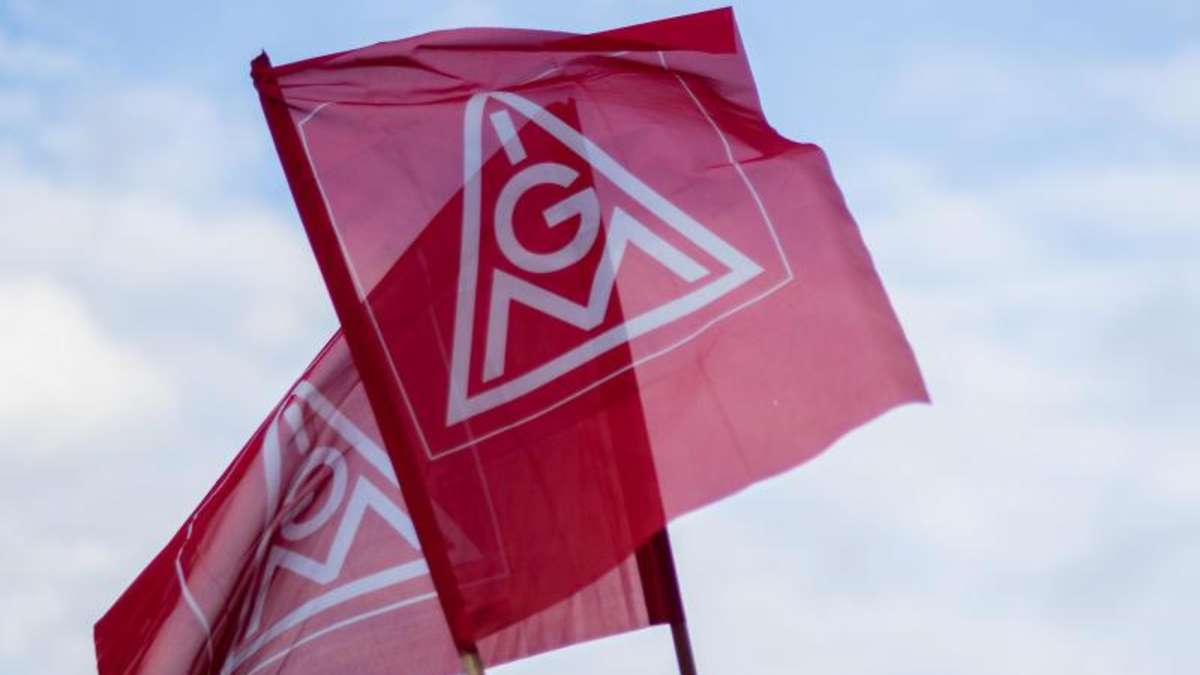 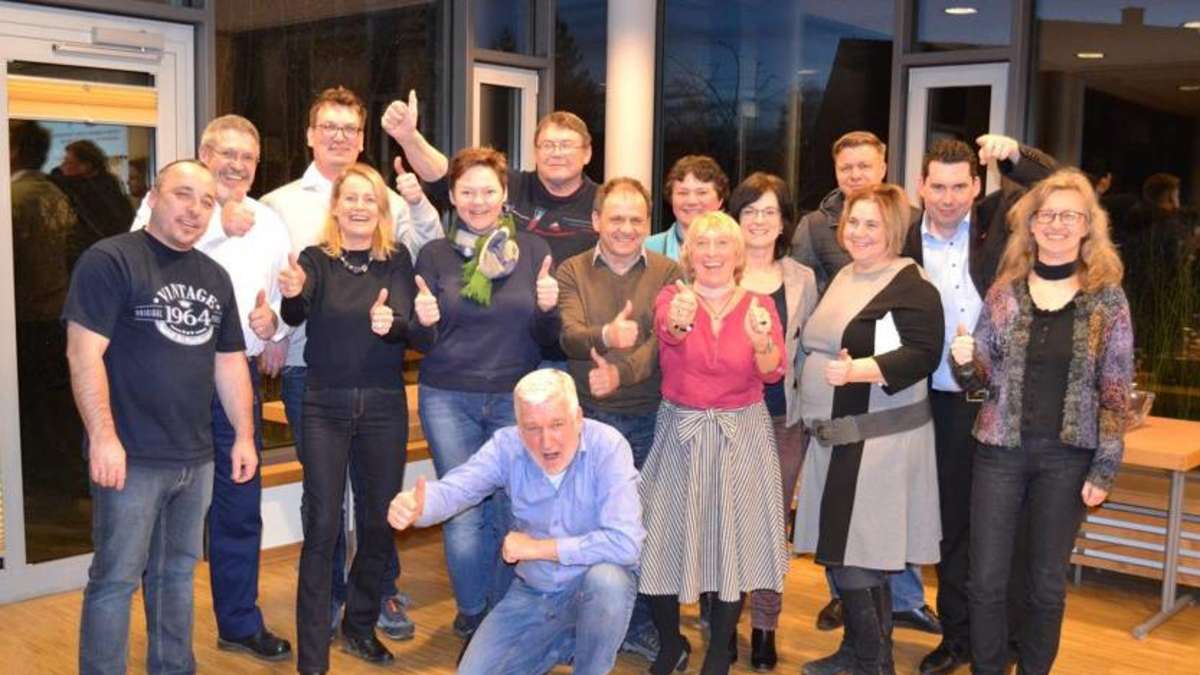 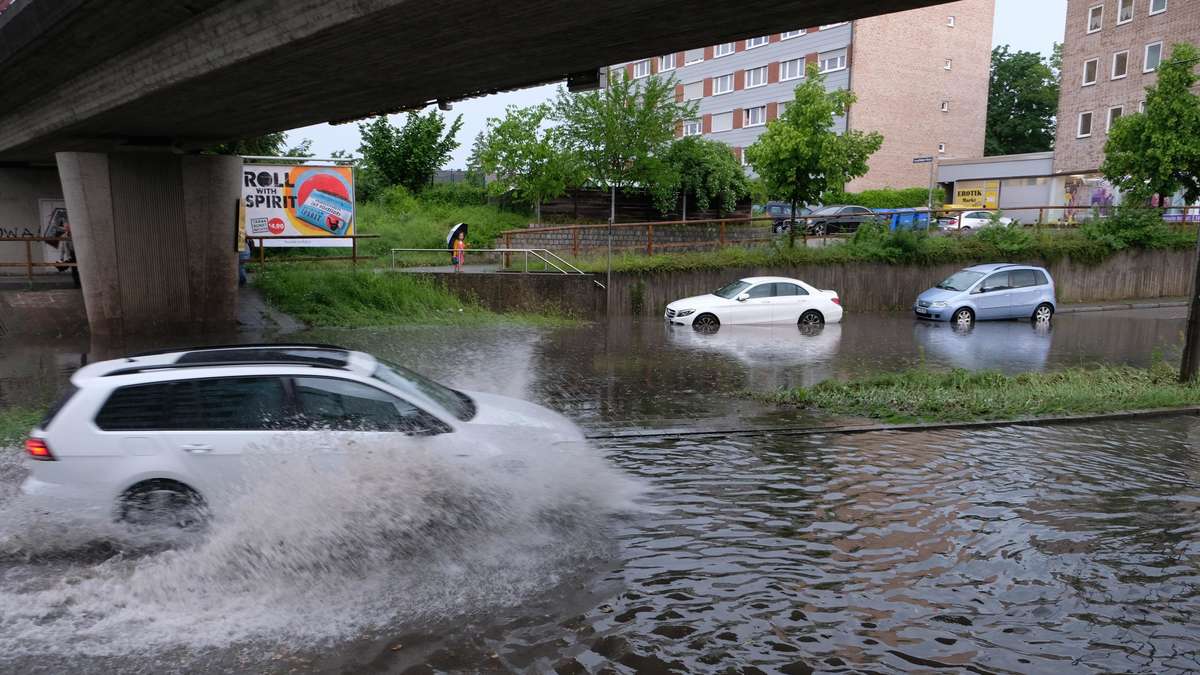 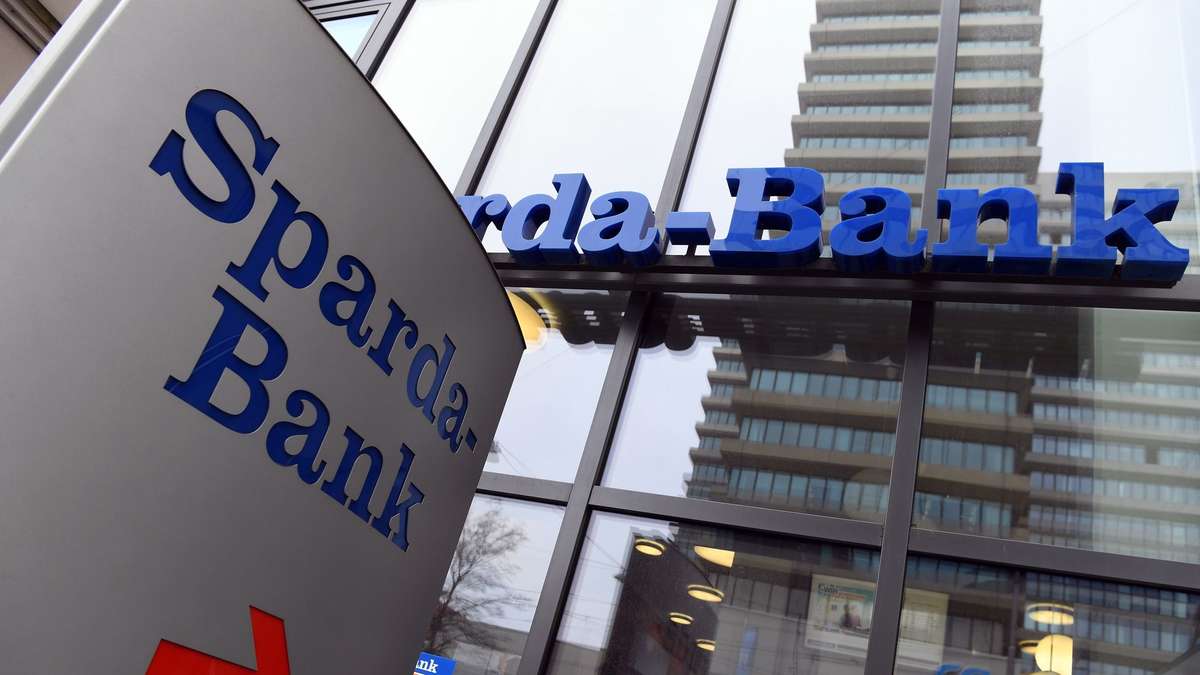 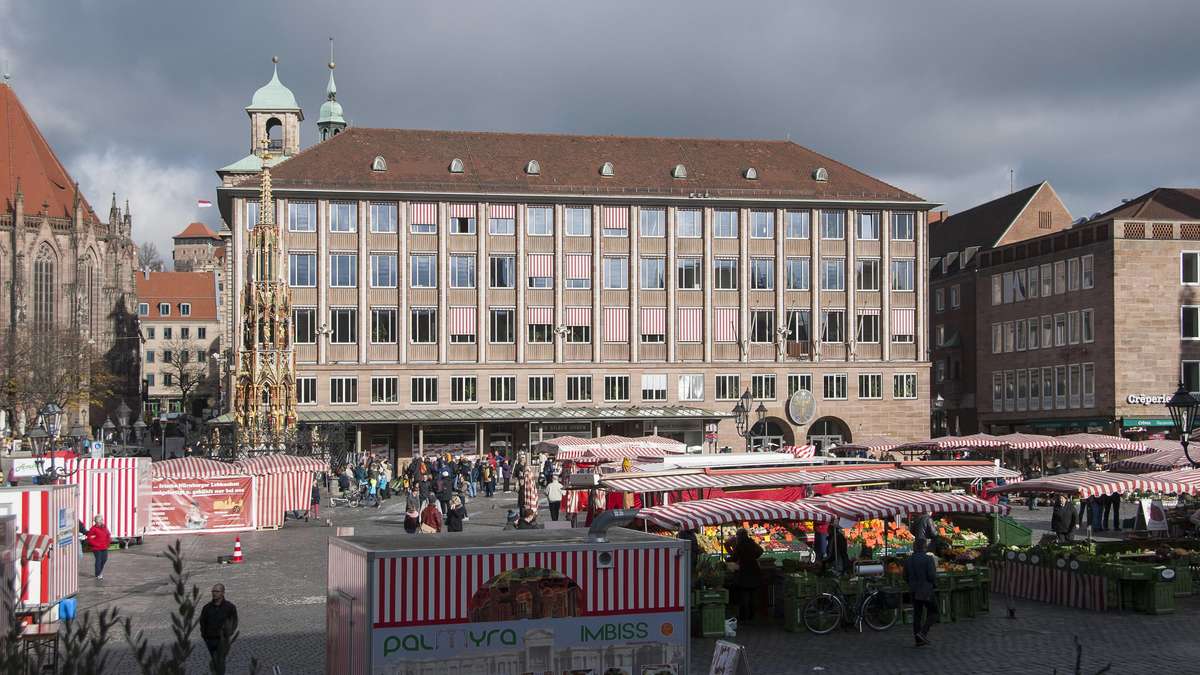 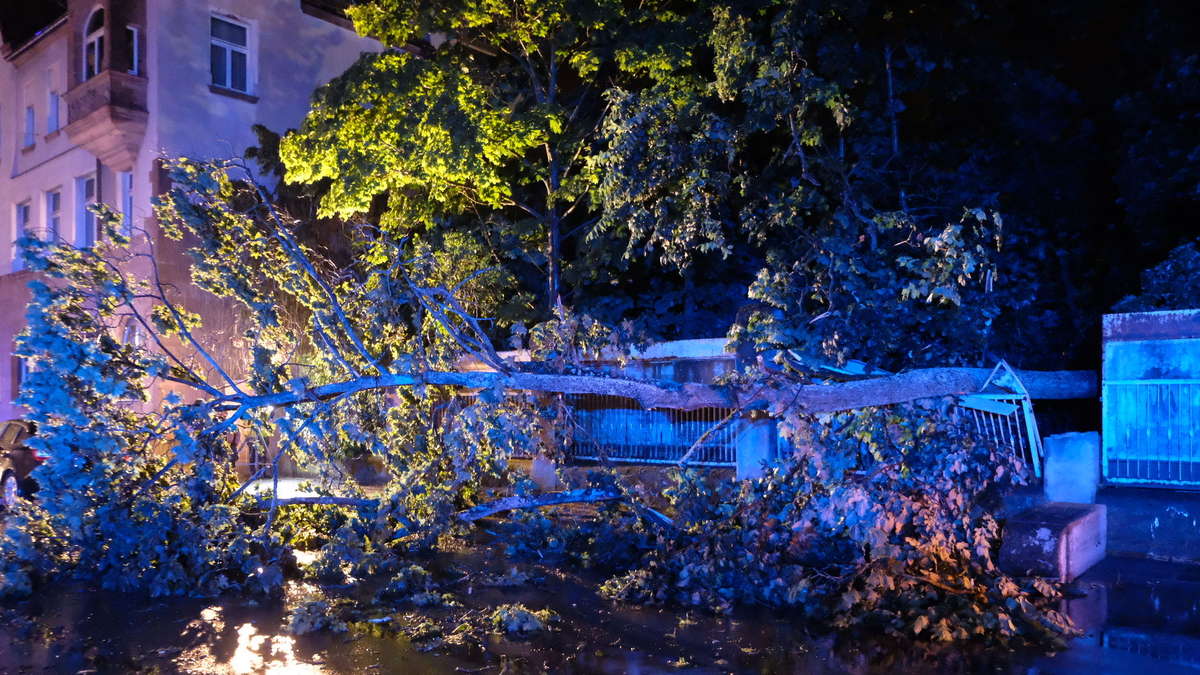