Waiting for the "Kaiserschmarrndrama": Tölzer cinemas want to start again on July 1st

Finally enjoying films on the big screen again: The operators of the Isar-Kinocenter and the Capitol Filmtheater in Bad Tölz should actually start again, but they will wait until July 1st. There are reasons for that. Finally enjoying films on the big screen again: The operators of the Isar-Kinocenter and the Capitol Filmtheater in Bad Tölz should actually start again, but they will wait until July 1st.

There are reasons for that.

Bad Tölz - In theory, it has been possible to go to the cinema in the district since May 14th.

Because one of the easements that came into force on that day because of the stable seven-day incidence below 100 was the possibility of cinemas reopening.

But the operator of the Isar-Kinocenter and the Capitol Filmtheater in Bad Tölz have waved them off so far.

An operation is not yet worthwhile because of the requirements.

Marketing director Katha Sohnius explains in an interview with Kurier why this date was chosen.

Ms. Sohnius, why are you waiting for the restart in the Tölzer cinemas until July 1st?

At a major industry congress, all the important associations agreed on the nationwide start date of July 1st in consultation with the film distributors.

There will be an overarching campaign for this.

We jump on this train.

From July 1st it will be clear that we will receive new films nationwide and regularly from the film distributors, so that we do not have to use the old film pool.

In the end it wasn't even clear whether the audience had to wear a mask and whether we could sell popcorn and drinks.

Are the preparations for the reopening of the Tölzer cinemas already in progress?

Yes, we are talking to the film dispatchers, for example.

Unfortunately, I cannot yet say for sure which film titles will start with us on July 1st.

We also negotiate with our suppliers, we have to completely replenish all warehouses, after all, after the long shutdown, there is nothing left on site.

Then we have to see whether our staff is still there, and cleaning is done too.

There is quite a bit of work going on in the background.

With regard to the restart, is there a difference between the Isar-Kinocenter with its blockbusters and the art-house cinema Capitol?

In the meantime we had considered opening the “Capitol” earlier because we are not so dependent on the big film releases in the art house area, but we decided on the uniform date of July 1st.

Even if the specific program in Bad Tölz has not yet been determined: What will the first cinema highlights be after the reopening?

We're all waiting for “Fast & Furious 9”, which will definitely be one of the first highlights, as well as “Black Widow”.

But most of all, everyone enjoys the “Kaiserschmarrndrama” in August.

Are you looking forward to the reopening - or is there still a queasy feeling about the hygiene rules?

The anticipation outweighs the fact that after eight months there are finally films in the cinema again.

That's something completely different than just watching the films on the PC or on the television.

Last year we were up in the meantime and there were also visitors.

Especially on the last weekend in October, shortly before closing, you noticed that people wanted to go to the cinema again.

It's also safe, we guarantee the clearances are respected.

But from the operator's point of view: is it worth it?

As long as there is no mask requirement at the square, we are allowed to sell popcorn and drinks, and given that we are now getting new films, it is practicable.

Waiting for the "Kaiserschmarrndrama": Tölzer cinemas want to start again on July 1st 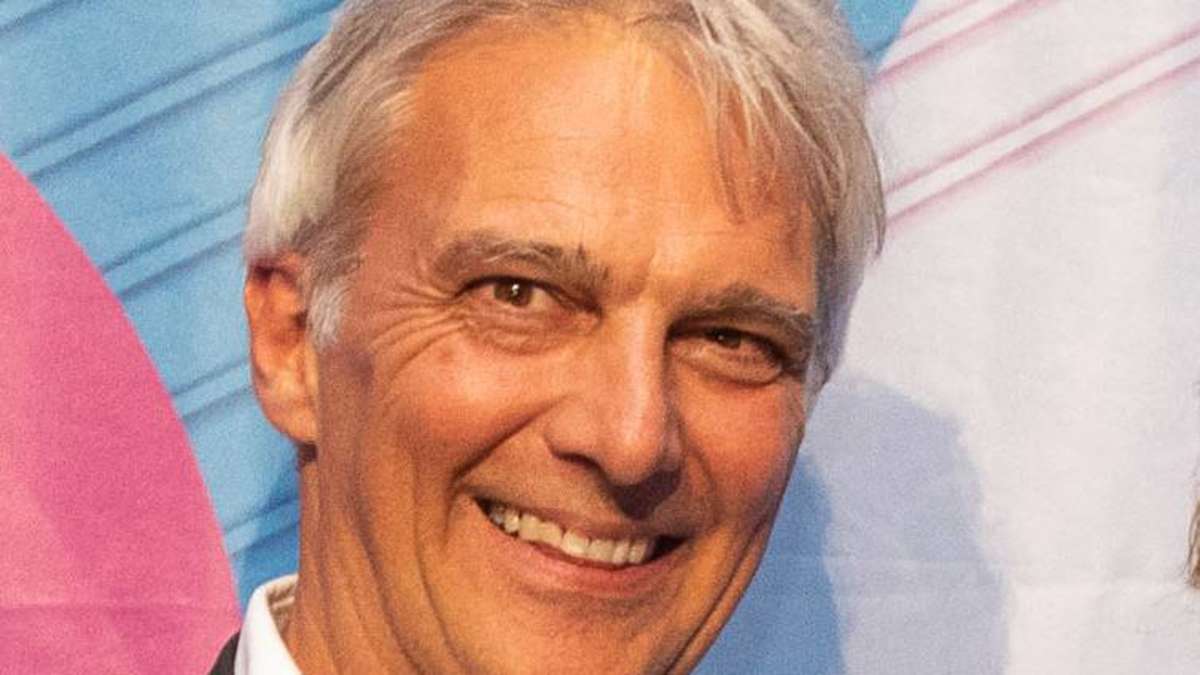 Starnberg cinema operator Helwig: "It is important to minimize losses" 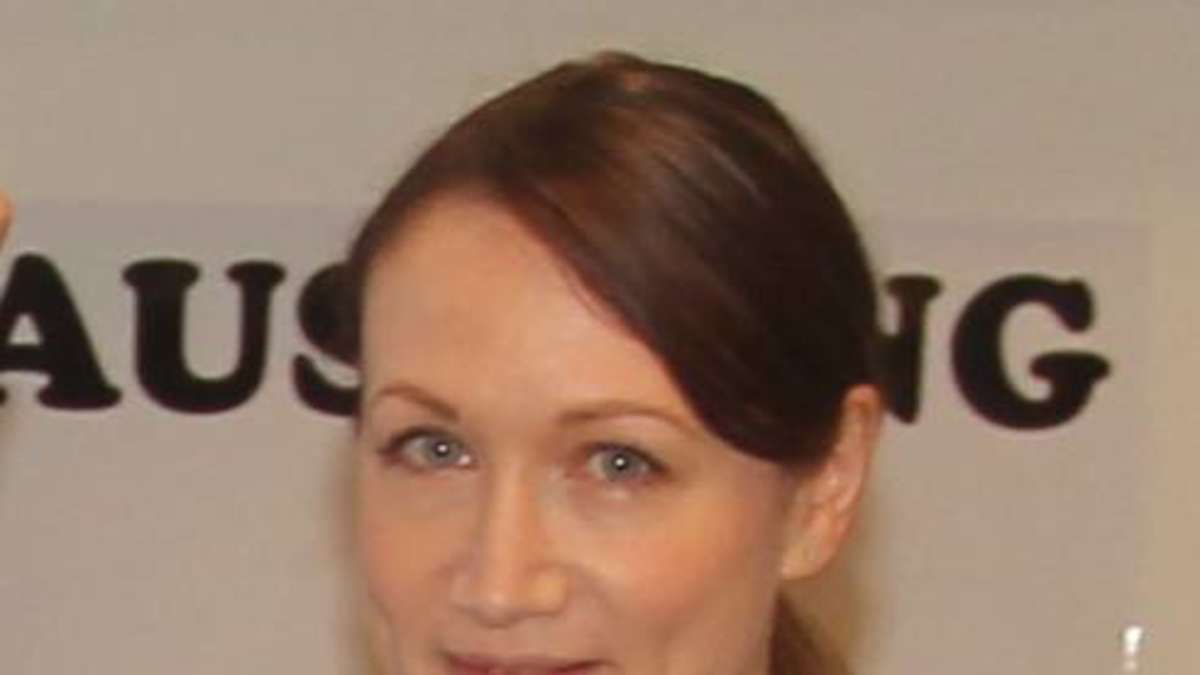 How is the cinema behavior of the Dachau residents? 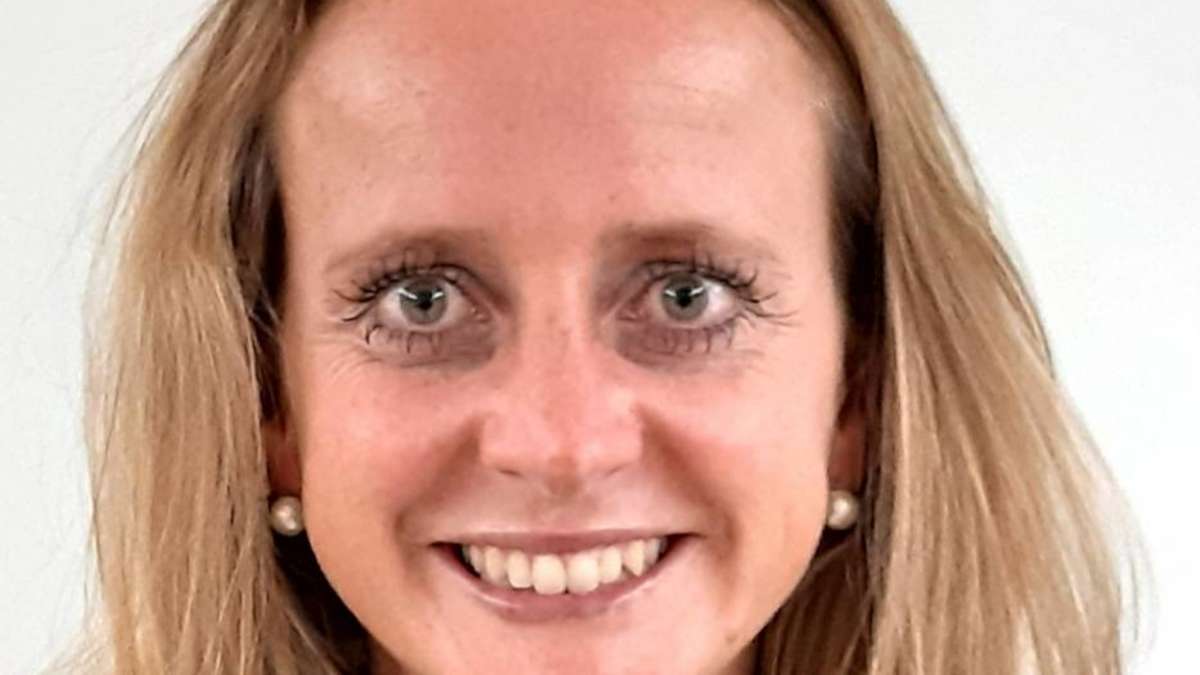 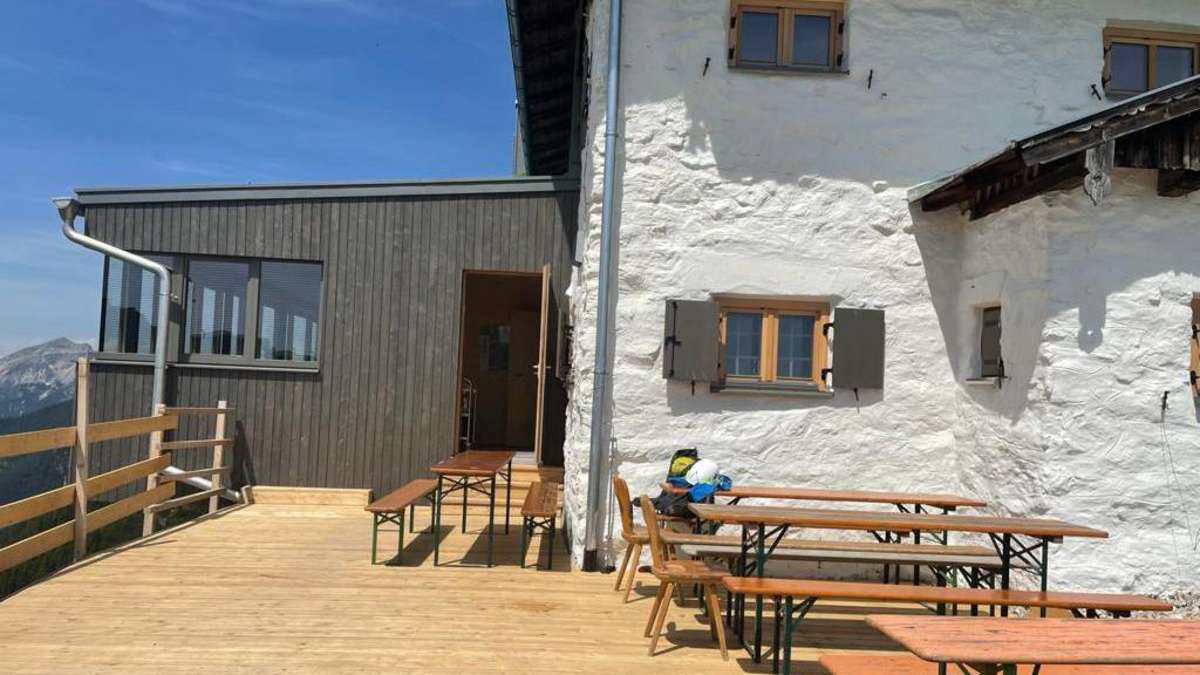 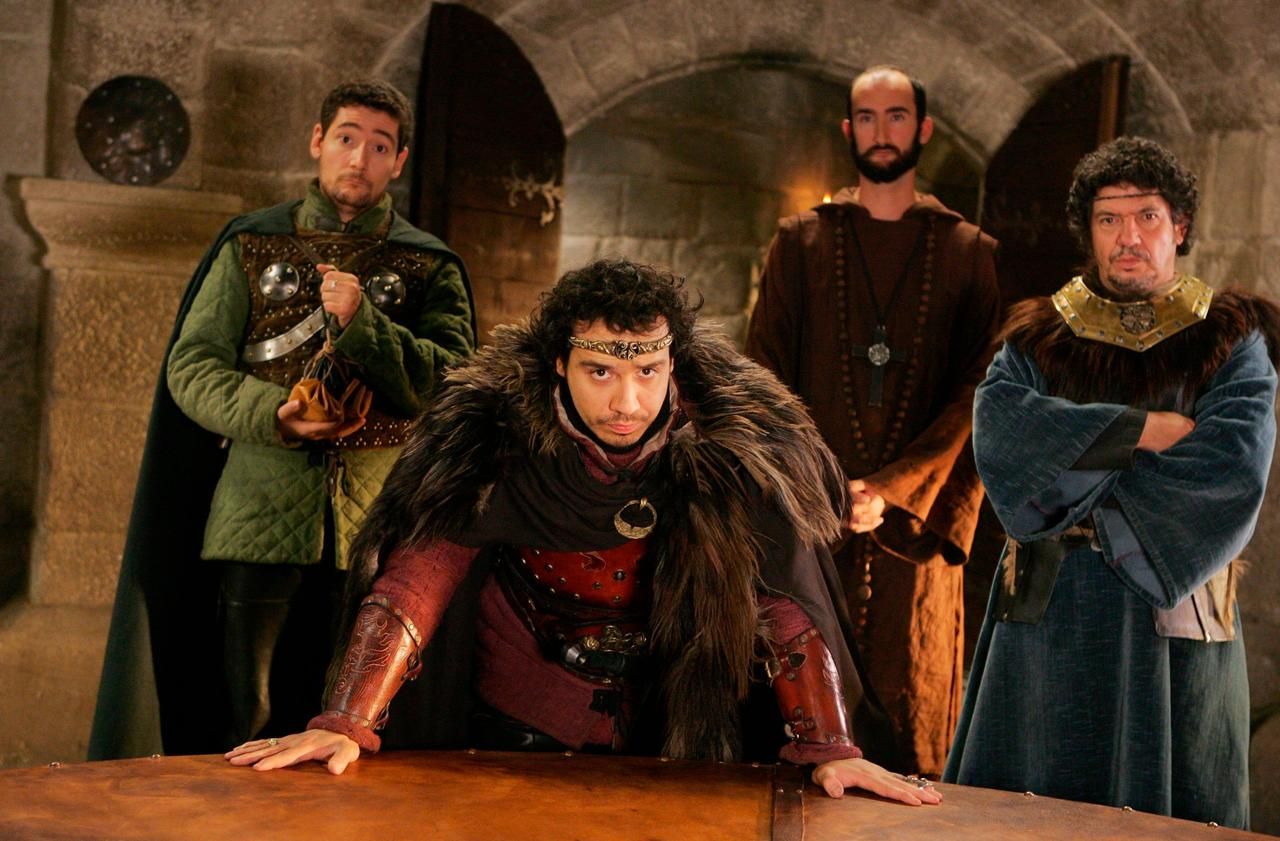