With a simple capital and limited possibilities, a small project provides 22 job opportunities in As-Suwayda

As-Suwayda, SANA, thanks to his professional experience gained by working in the field of popular restaurants in Damascus during the last period Thanks to his professional experience gained by working in the field of popular restaurants in Damascus during the last period, the young man, Ayham Imad from As-Suwayda Governorate, succeeded in establishing a small project for the manufacture of chickpeas “rosary”, garlic cream, pickles and chili.

Ayham, 39, started his project with a simple capital and limited capabilities 6 years ago. He worked with only one person, then gradually expanded his work after obtaining two loans from one of the private financing banks, amounting to 300,000 pounds for each loan, which he paid and succeeded in providing 22 job opportunities that combine manufacturing and distribution. The production, which reaches about 4 thousand shops and restaurants in the city of As-Suwayda and its countryside, as he mentioned during his interview with SANA reporter.

According to Ayham, his daily net income from his project after calculating workers' wages exceeds 13,000 pounds, and he aspires to be better by obtaining new financing from a microfinance institution.

Ayham or Abu Ward, as he is called, finds that small projects are very important and helpful, and their success is linked to the business owner's ability to follow up and build trust with customers.

According to the young man, Rami Al-Dimashqi, he has been working on this project for two years, filling production with bags, and earning a daily income of up to 6 thousand pounds, which made him secure the expenses of his house, which consists of 4 people. for each loaf he makes. With a simple capital and limited possibilities, a small project provides 22 job opportunities in As-Suwayda About 670 million Syrian pounds, the value of the loans granted by the National Microfinance Company in As-Suwayda within two months Similar to the experience of the Fund for the Poor in Bangladesh ... The Law on Microfinance Banks outlines the features of a sustainable development process in Syria Media professionals: Law No. 8 establishes a new horizon for the stage of economic revival 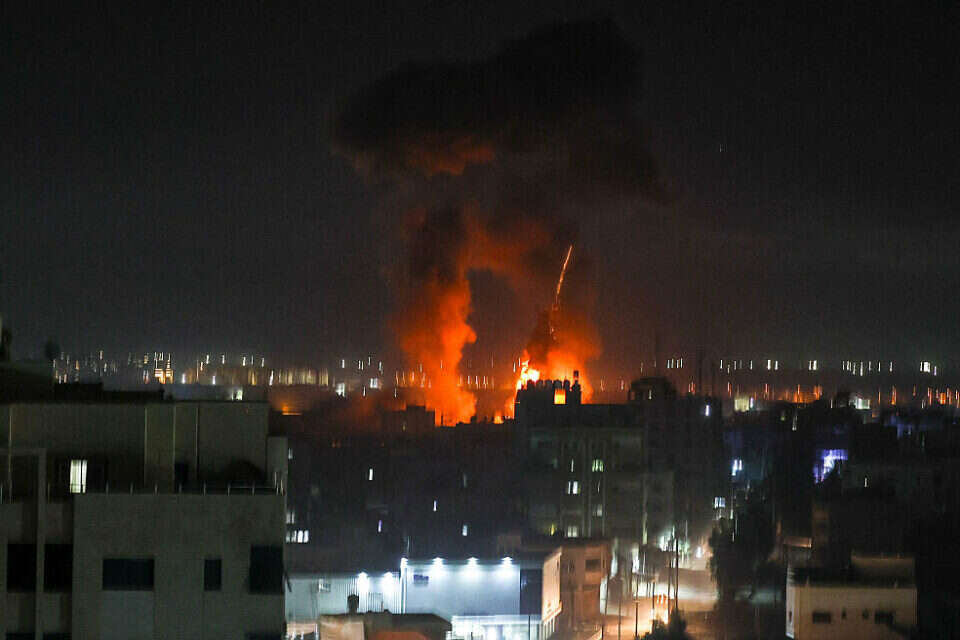