There are thought-provoking pictures from the Chernobyl exclusion zone that can be seen these days at an exhibition in Taufkirchen. 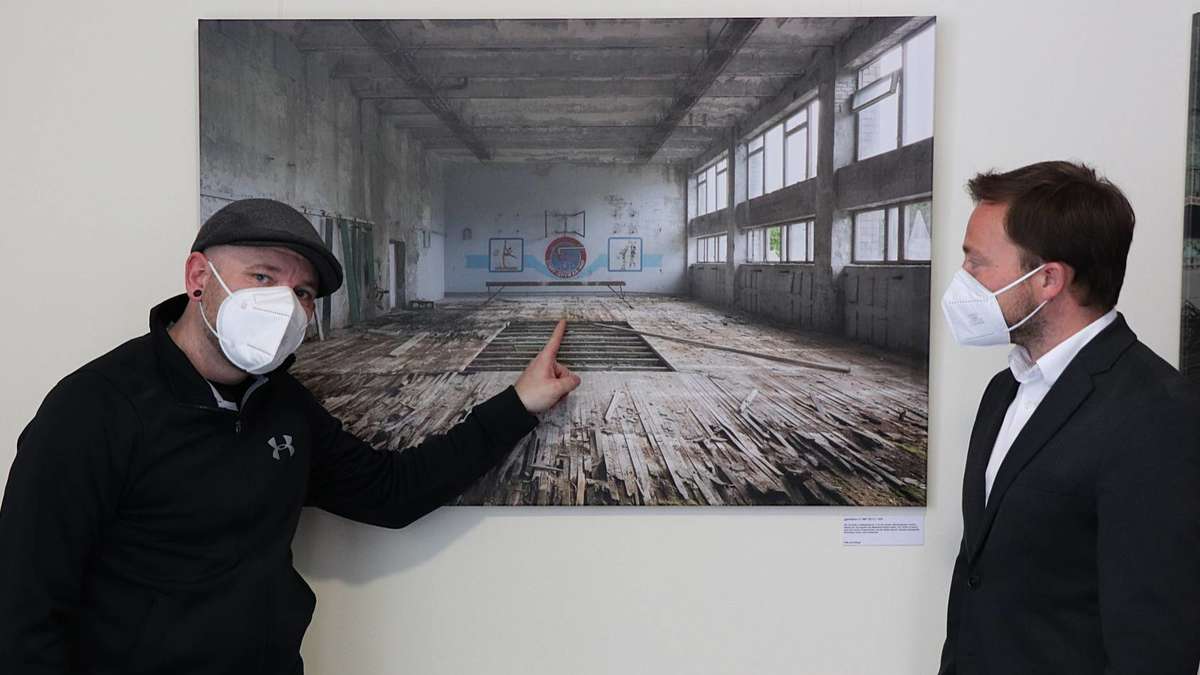 There are thought-provoking pictures from the Chernobyl exclusion zone that can be seen these days at an exhibition in Taufkirchen.

Taufkirchen - "Lost Places", that is, lost or forgotten places that have been created by humans but left to decay, have fascinated many, especially photographers, for a long time.

One of the people who turned to this subject is Peter Untermaierhofer.

The freelance photographer, who was born in Eggenfelden and lives in Munich, is actually an engineer for media technology.

He also studied photography for a semester at James Cook University in Townsville / Australia.

He has already exhibited his works at the urbEXPO in Bochum and Munich.

Now, after 2016, he is presenting a selection of his photos for the second time in the Taufkirchen town hall.

Decayed dog: one of the many disturbing pictures by Peter Untermaierhofer.

Mayor Franz Hofstetter was just as enthusiastic as the many visitors to the vernissage that he bought one of the works of art for his office.

Because of the pandemic, not so many people have enjoyed the fascinating glossy photos to date.

This time Untermaierhofer shows recordings that he made in the Chernobyl exclusion zone in 2017. You can see school and sports rooms where the paint is peeling off the walls, the windows shattered and the furniture - school desks, tables or sports equipment - has been partly destroyed, partly still standing as it was left. A 146-meter-high radar station, for which the ascent takes up to 45 minutes - depending on your fitness level, according to the artist -, a half-sunken houseboat, a rusted tank, the remains of an amusement park or a rotten dog would prove that this is the place once there was a hustle and bustle.

According to Untermaierhofer, the "lost places" are all the more destructive because they were caused by the reactor accident at the Chernobyl nuclear power plant, one of the most serious civil nuclear disasters on April 26, 1986. For a few years now, more and more tourists have been attracted by the morbid “charm” of this irradiated area, its decomposing architecture and technology, but also its nature, which is reclaiming its terrain. The exhibition can be seen on site until June 28th - or online at www.untermaierhofer.de/show/lost_places/chernobyl. 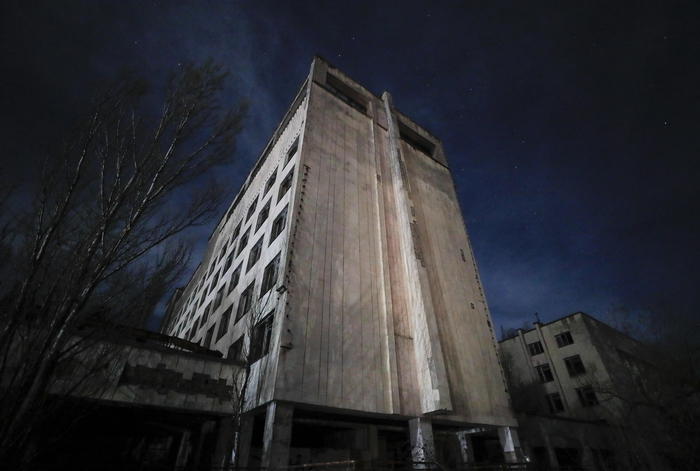 Chernobyl: 35 years ago the worst nuclear accident in history 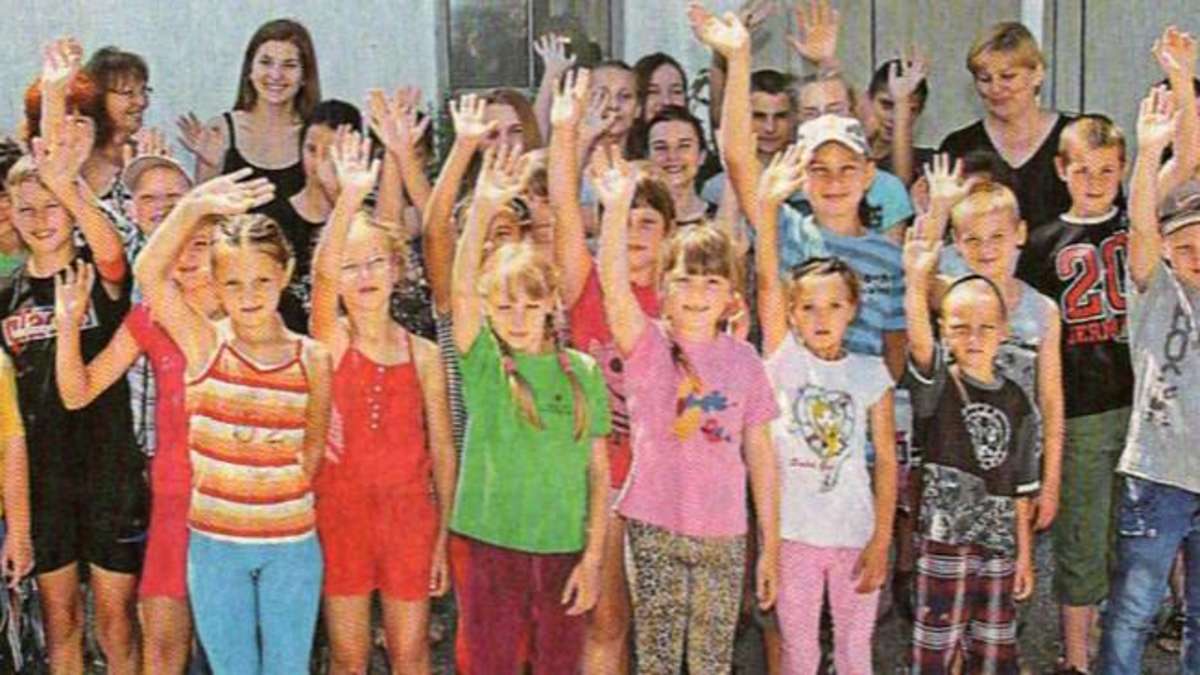 After the Chernobyl disaster: Children around Erding were given a break from the radiation 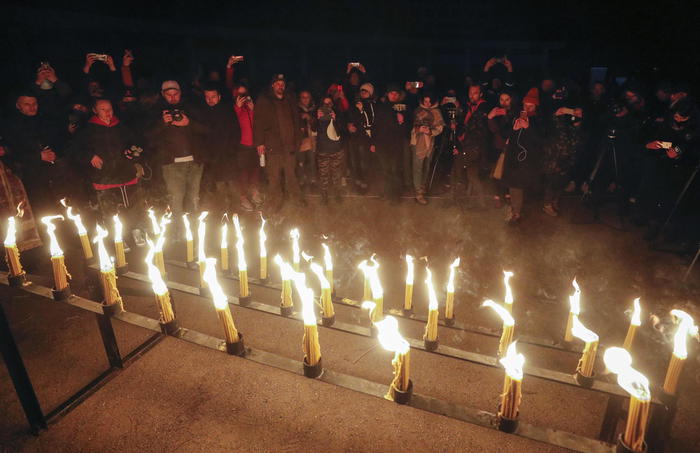 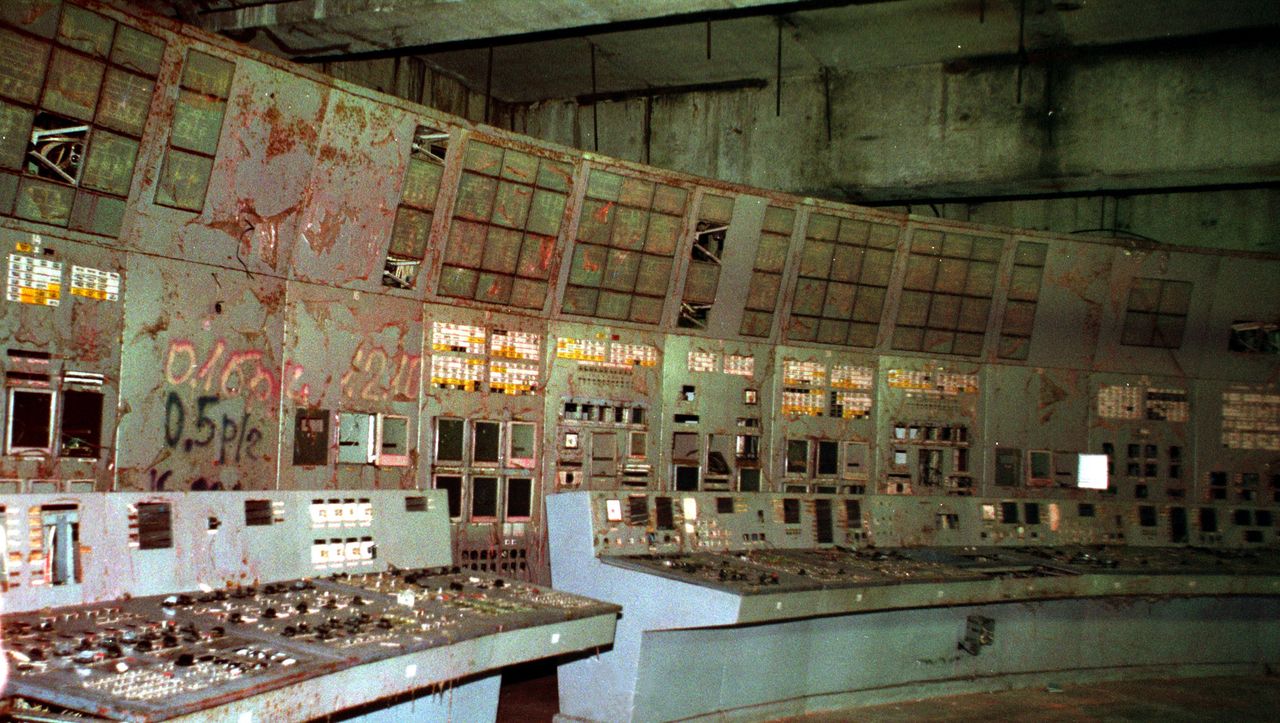 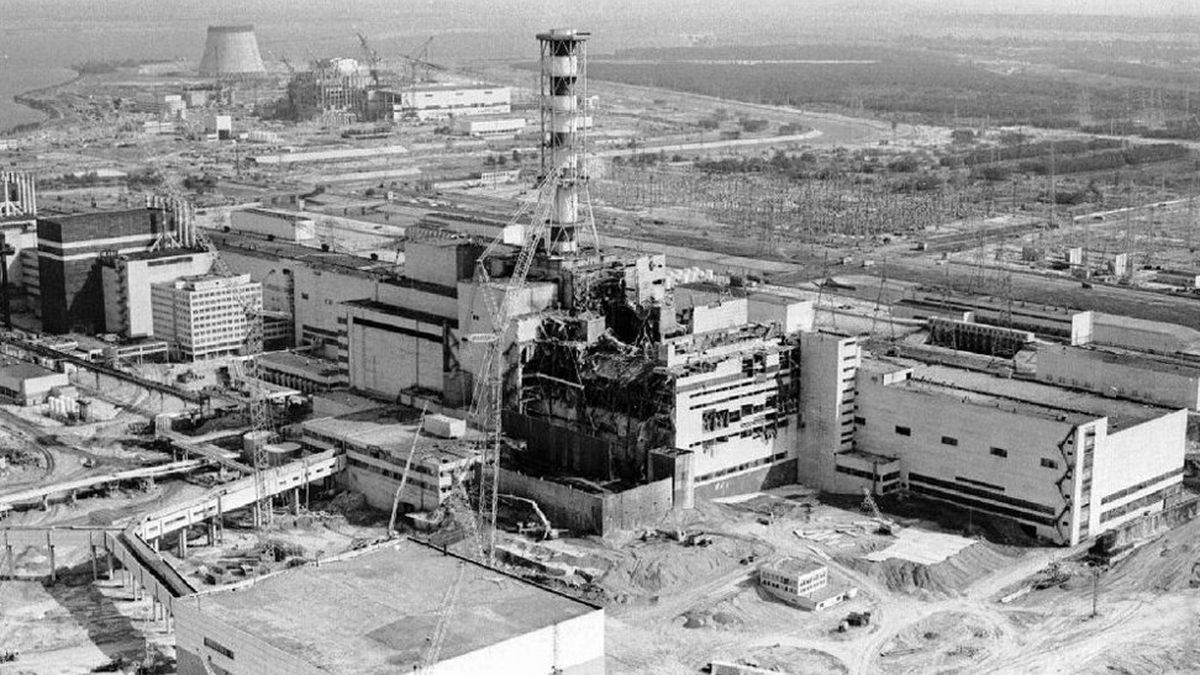 Chernobyl: 35th anniversary of the greatest nuclear catastrophe in history 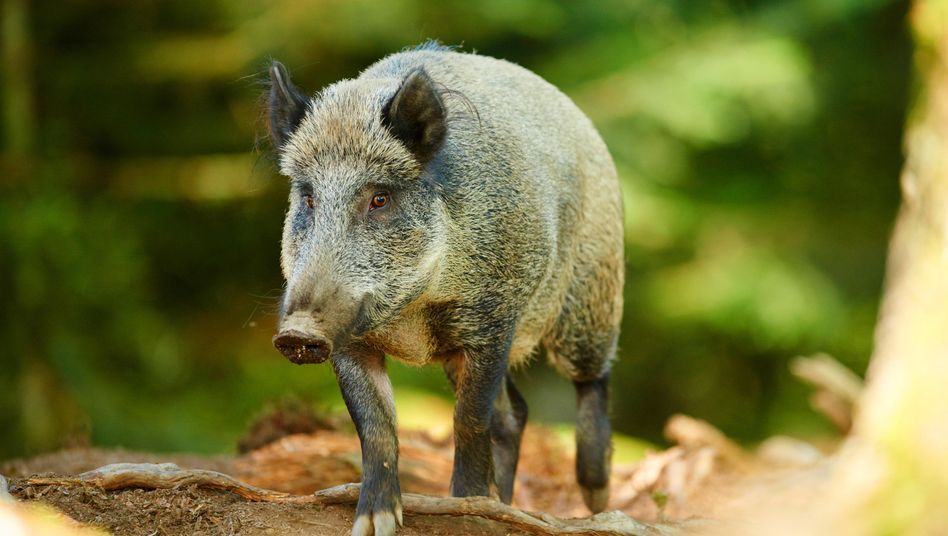