“His pieces are part of our DNA”: On the trail of Ludwig Schuster in the Tölzer Marionette Theater

When looking at the history of the Tölzer Marionette Theater, one first thinks of Oskar Paul. But Ludwig Schuster also left his mark. 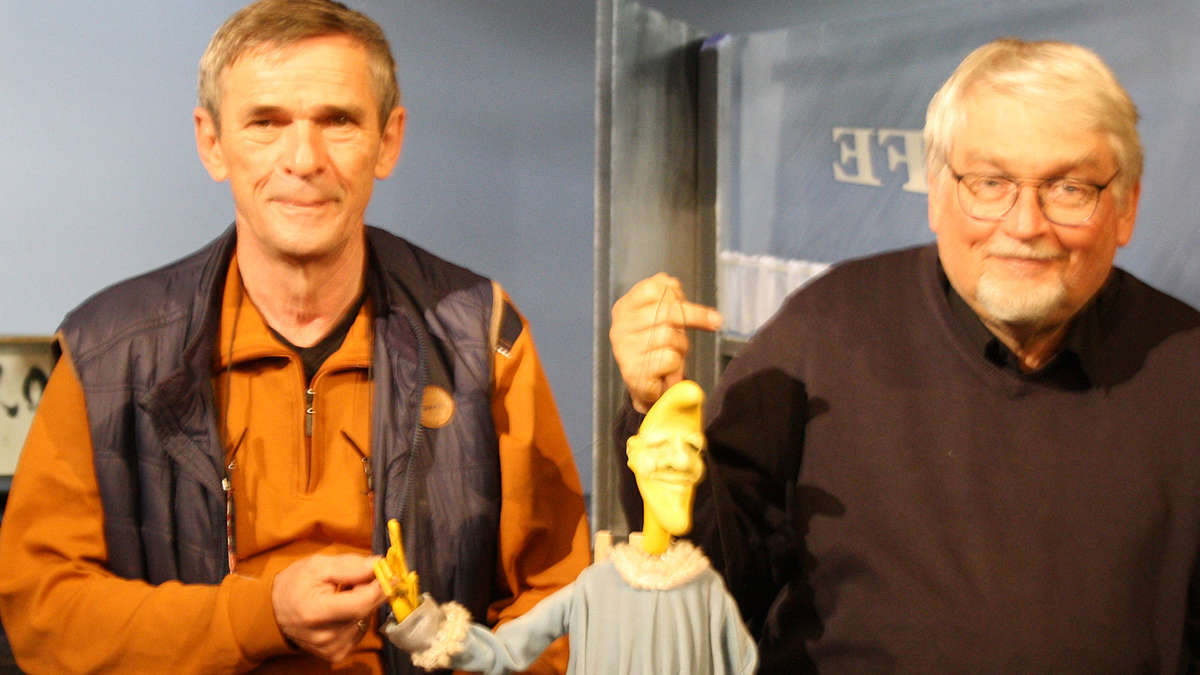 When looking at the history of the Tölzer Marionette Theater, one first thinks of Oskar Paul.

Bad Tölz - If you look at the overview of the previous directors of the Tölzer Marionette Theater, two records catch your eye: Oskar Paul held the office for four full decades, from 1957 to 1997. His immediate predecessor holds the opposite record: Ludwig Schuster joined the theater in 1955 - and left again in 1956.

And at his own request: “He had to deliver half of the income to the city of Tölz.

And he didn't want to accept that, ”explains Albert Maly-Motta with a smile.

He and his partner Karl-Heinz Bille took over the management of the theater in 2000, so they could break Paul's record.

Before that, however, Rupert Spitzl would have to be surpassed, who after all had 31 years as theater director.

By the way, Ludwig Schuster had been known to both of them long before they came to Tölz. “Schuster's pieces 'Die Mondlaterne' and 'Der Riese Tunichtgut' are almost part of our DNA. We always played it with enthusiasm in the Munich marionette theater, and I still have the excellently spoken soundtracks with the legendary theater principal Franz Leonhard Schadt, ”explains Maly-Motta. The two professional puppeteers began their careers in Munich. And Schuster's name sounded good there. They were astonished that they found nothing at all in Tölz that can be traced back to his work. “I always wondered where all the documents, the text books, the puppets and props went,” says Maly-Motta.

A few weeks ago he came across a newspaper article that solved the riddle: Schuster's entire estate was in an attic in Forstinnig.

The village school teacher had started puppet shows in Schrobenhausen in 1923, after initial successes, also in the state capital Munich, took early retirement in order to roam the Upper Bavarian countryside with a traveling theater and finally founded the "Peißenberger Puppenspiele" in 1930 at his new place of residence in Pfaffenwinkel .

Puppet stage under the roof

However, the 62-year-old gave up acting in Forstinning.

When his son Hermann took over the house in 1980, he had a small puppet stage built into the roof of the house and revived the family tradition.

The grandson, Hermann Schuster junior, first mothballed the puppet stage and all its inventory.

Now retired, in lockdown he thought about the treasure that was still slumbering in the attic of the Forstinninger house.

And Schuster decided to wake the grandfather's life's work from its slumber again.

For the time being, the stage is housed at the Kunstverein Ebersberg.

But Schuster first has to find colleagues in order to be able to implement the ambitious project.

The article provided information about this and immediately made Maly-Motta pick up the phone.

“Hermann Schuster was recently here in Tölz in the theater.

We were of course very interested in getting to know him.

We got along very well straight away, ”says Maly-Motta.

"And he was completely amazed that Karli and I could effortlessly quote entire sections of text from grandfather's pieces ..."

Ludwig Schuster directed the Tölzer Marionette Theater for only one year.

Schuster brought a large folder with old photos, historical program slips and text books and left the Tölzers there for evaluation.

Everything is viewed and, as far as relevant to the history of the Tölzer Marionette Theater, documented.

Only a short time in Tölz

In September 1955, Ludwig Schuster was appointed the new head of the puppet theater by a city council resolution.

Since he wanted to perform his own pieces in Tölz, the stage of the new house on Schlossplatz, which had only opened two years earlier, had to be rebuilt again to enlarge the stage.

The city seems to have been very accommodating to its new theater director.

From November 3 to December 26, 1955, 37 performances took place under Schuster's direction. And the audience in Tölz was enthusiastic about his new style. "Kasper Larifari, as invented by Count Pocci, was a real hit, so less suitable for children's theater," explains Karl Heinz Bille. “He wrote his stories more for his specialty. Sometimes it was almost like cabaret. ”With Schuster, the village school teacher, the“ rather asocial type ”then becomes a child-friendly figure.

But despite the success, Ludwig Schuster resigned the theater management after a three-month break at the end of March 1956, because the city refused to give him more than two-thirds of the gross income.

While Schuster's pieces were played in the original text in the Munich Marionette Theater, Bille and Maly-Motta in Tölz have an edited version in their repertoire that Otto Bille, Karl Heinz's father, made.

The “moon lantern” became the “Christmas wish lantern” - and it still goes on stage every Advent season. “The fact that pieces were rewritten always had to do with issues of royalty payments,” explains Bille. Of the more than 20 pieces that Schuster wrote and that were re-enacted in many theaters around the time, the people of Tölz have two clear favorites. "The giant do not good" and "The moon lantern" are timelessly valid. “They fit just as well as they used to,” confirms Bille. For the latter, Maly-Motta has even built a moon figure, because performing the piece in the original is always haunted in his head.

The people of Tölz wish Hermann Schuster all the best for his project in Ebersberg. “Of course we advised him to do that. He will find his comrades-in-arms, ”says Maly-Motta. And when will the curtain finally rise again in Tölz? “Apart from the fact that we doubt whether our visitors would be tested beforehand, we simply have the problem when playing that we cannot keep a distance in the narrow space,” explain the puppeteers.

And the mask is extremely cumbersome at work.

As a result, things won't really get going again until after the summer break.

“The children's theater could perhaps start earlier because we can work with two players,” explains Bille.

For the new piece “Carmen… or not?”, Which has been waiting for its premiere for a long time due to the pandemic, however, five to six people are needed.

“This is finally something I have written myself with new, self-made figures.

We could start rehearsing right away, ”says Albert Maly-Motta.

You can clearly feel how much both of them are passionate about it.

“His pieces are part of our DNA”: On the trail of Ludwig Schuster in the Tölzer Marionette Theater 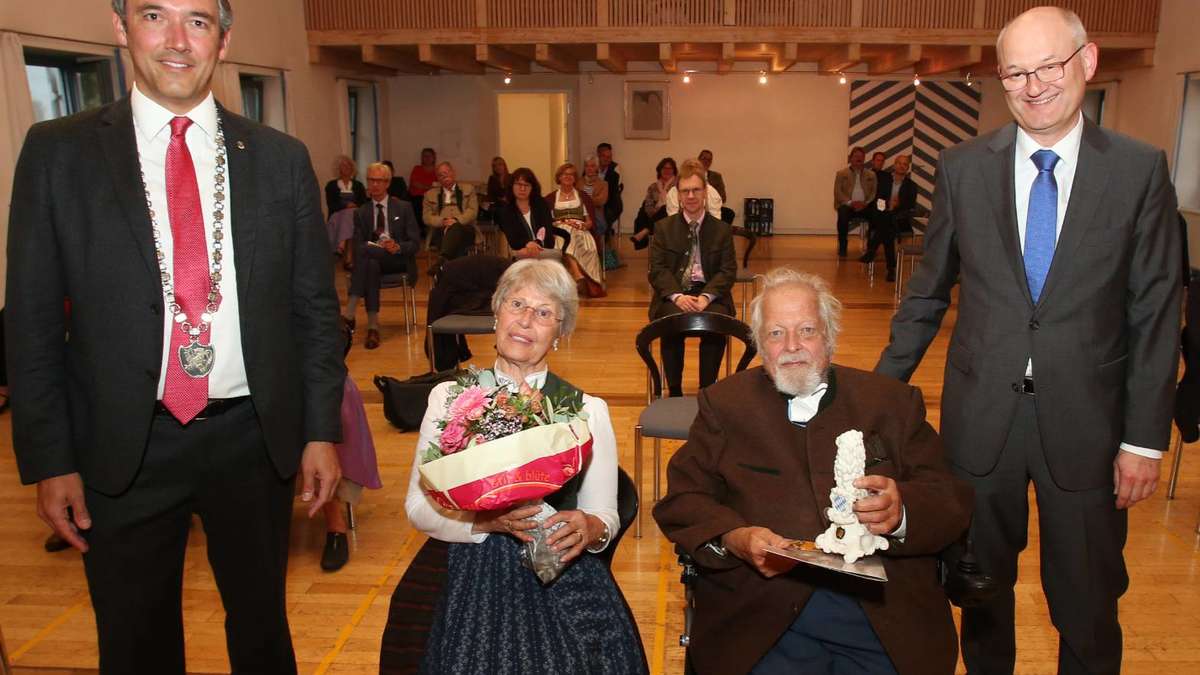 City of Bad Tölz honors the Kappelmaier couple for their patronage 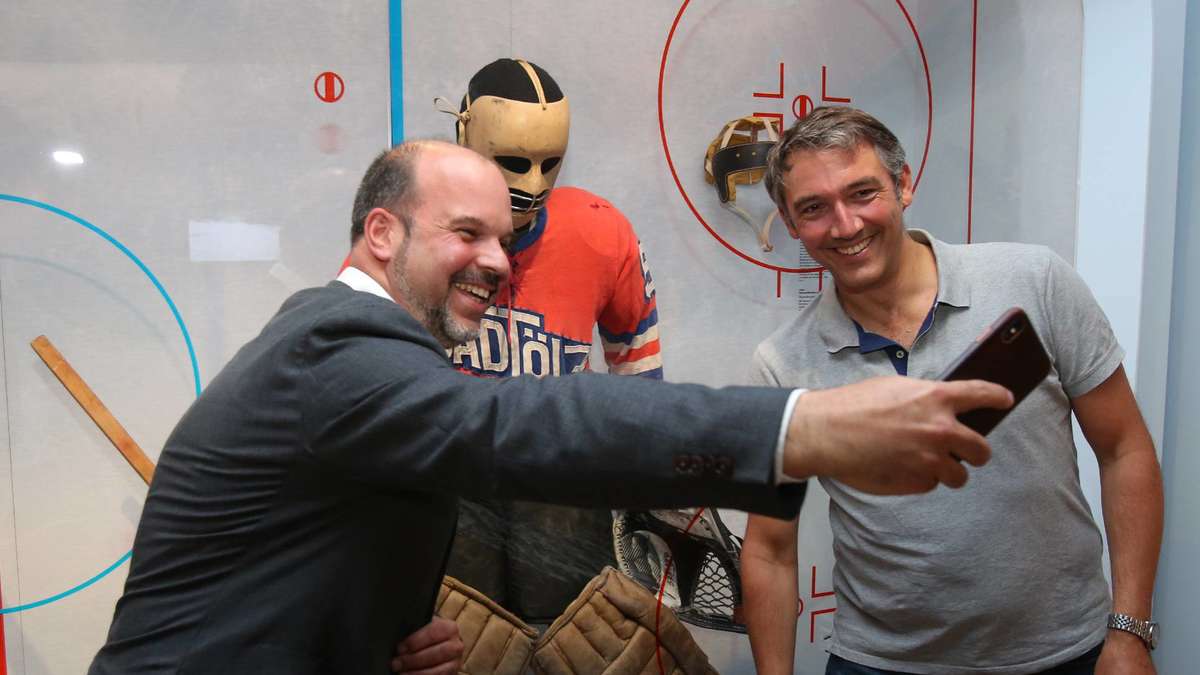 Ten years of renovation of the Tölzer City Museum ended Theater am Tegernsee: difficult return to the stage 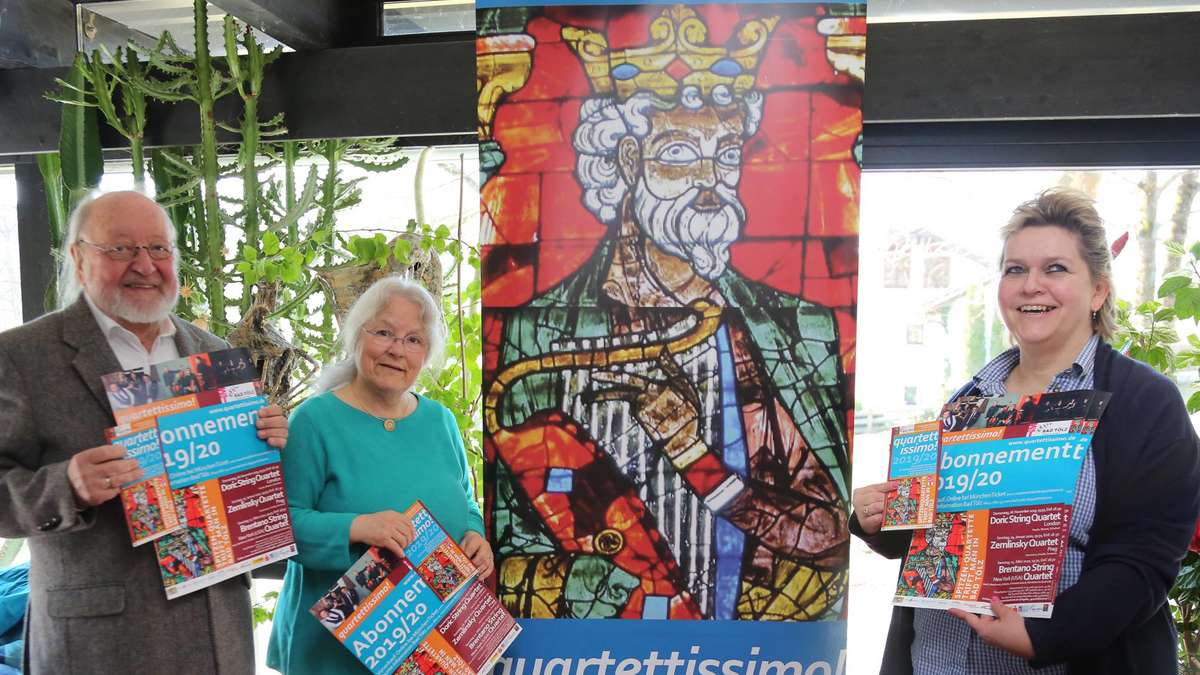 Culture organizer Christoph Kessler does not want to give up during the Corona period: "My love for music is greater" The favorite seller of many customers 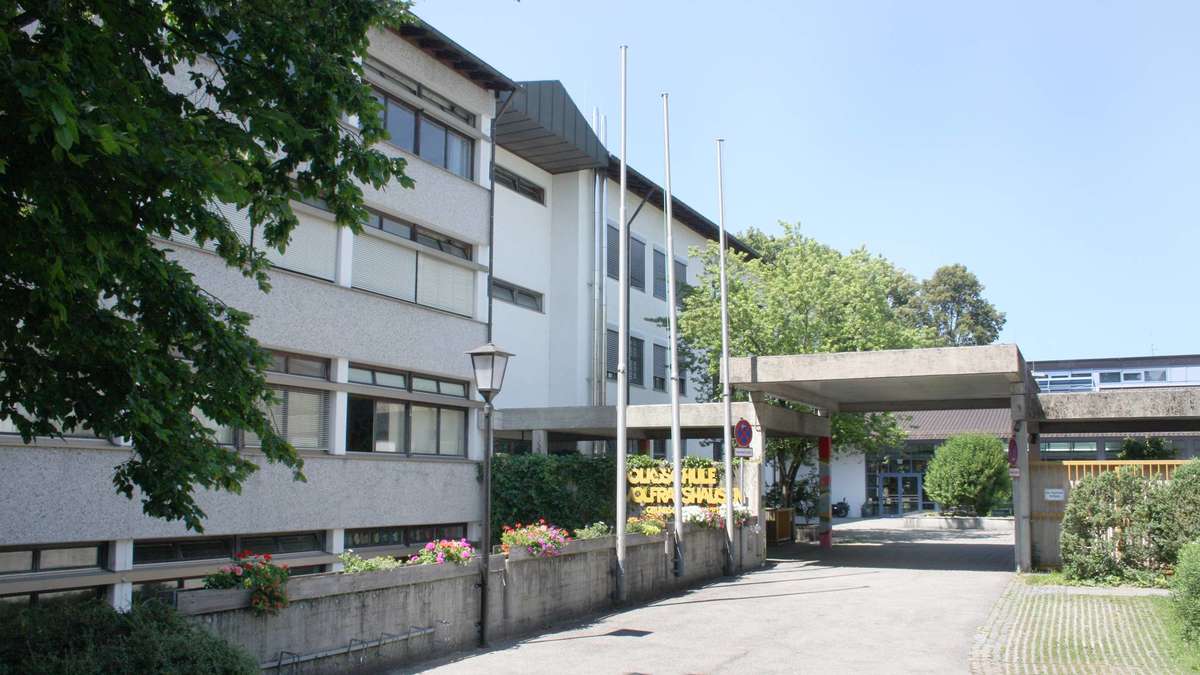