Clashes in central London and near Wembley. Alcohol and drugs (ANSA) 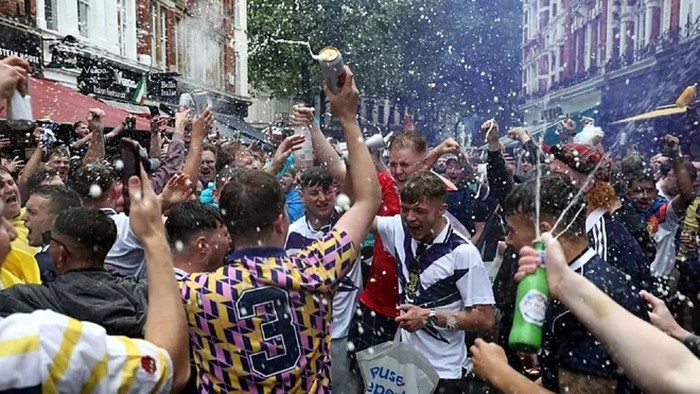 Thirty people have been arrested for the public order problems caused by England and Scotland fans before, during and after the match between the two national teams yesterday at Wembley (0-0).

This was announced by the London Metropolitan Police, yesterday deployed in force, stating that the arrested supports caused fights in the center of the British capital or near the stadium, or clashed with the police.

Many of them also made excessive use of alcohol and drugs, and there were those who uttered racist slurs.

All thirty of those arrested are still in custody. 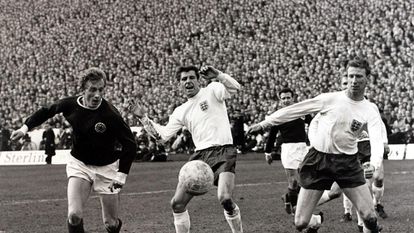 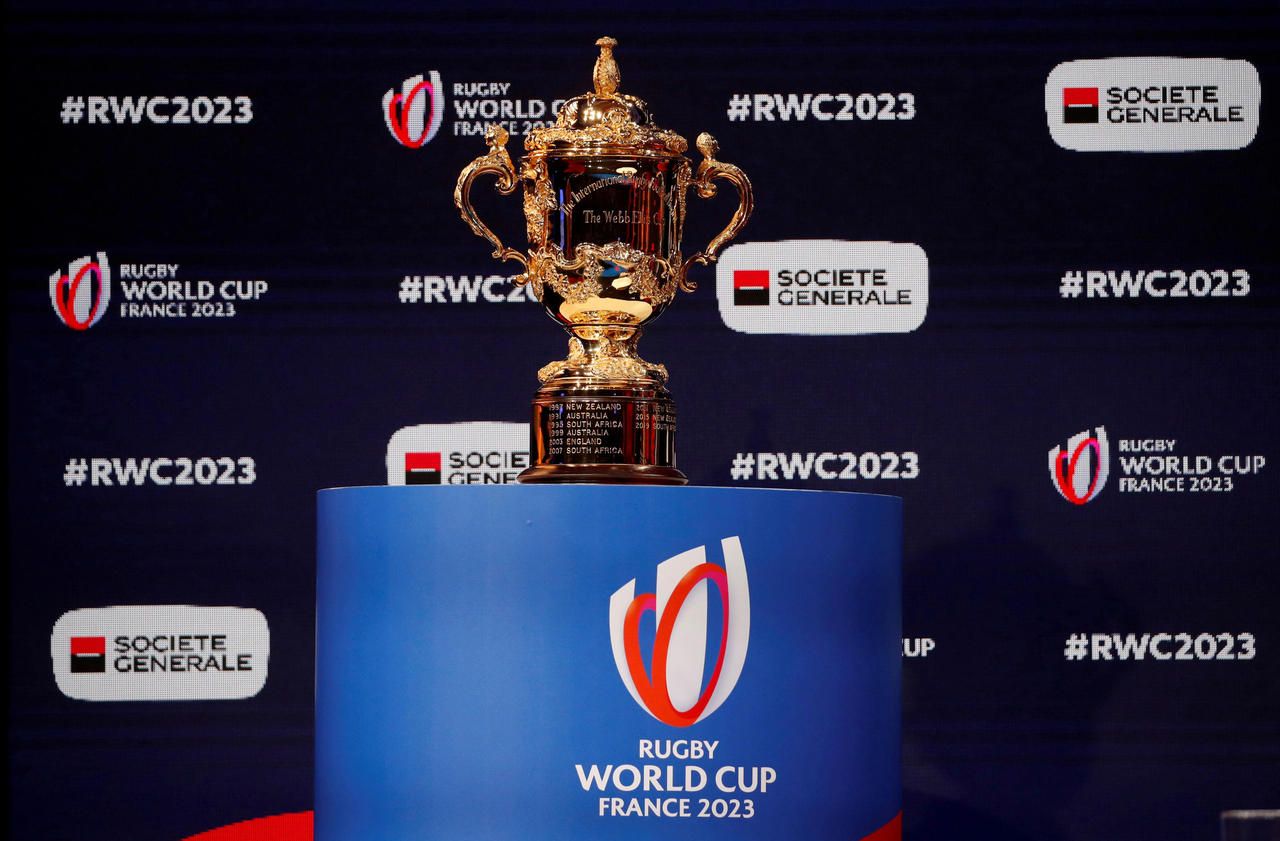 Rugby World Cup 2023: the calendar city by city and pool by pool 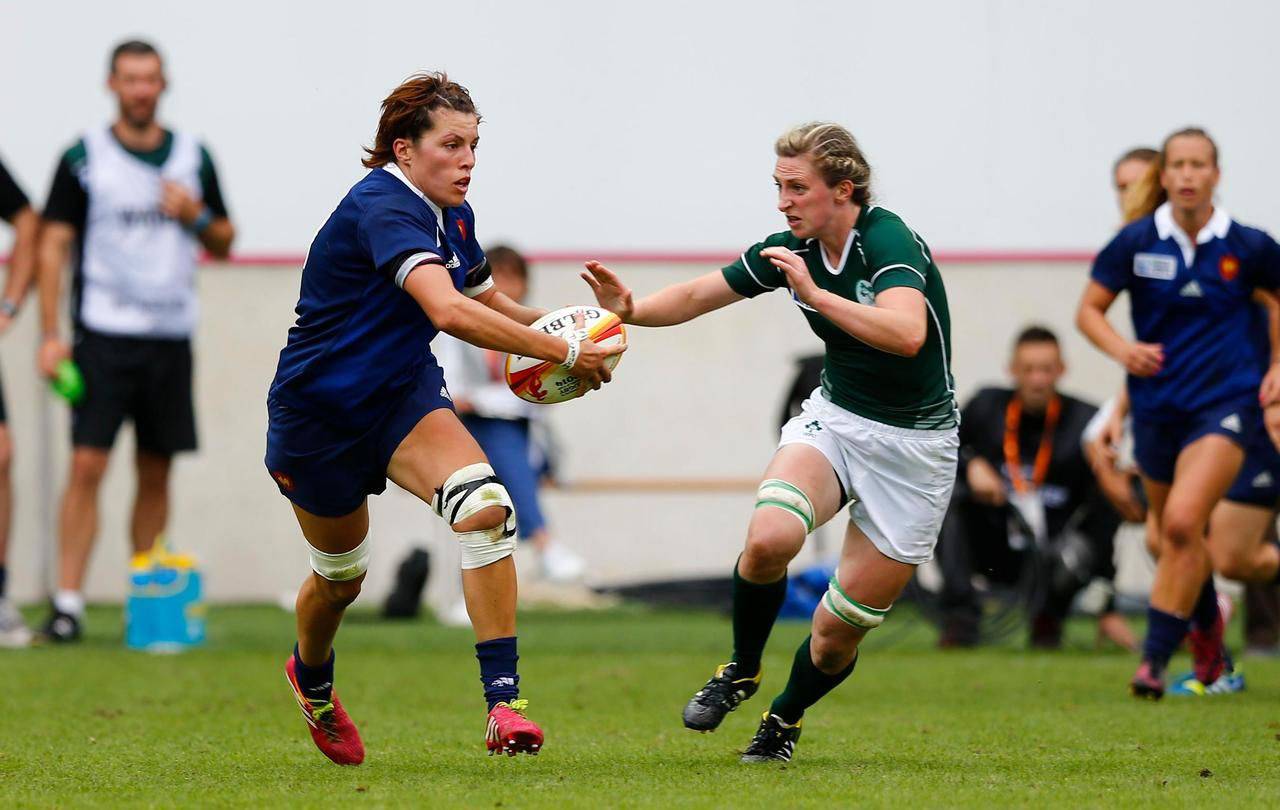 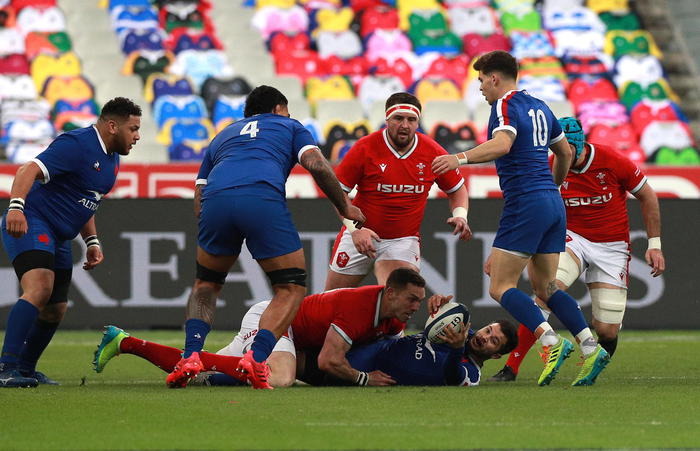 6 Nations: France-Wales 32-30, the Blues still have a chance 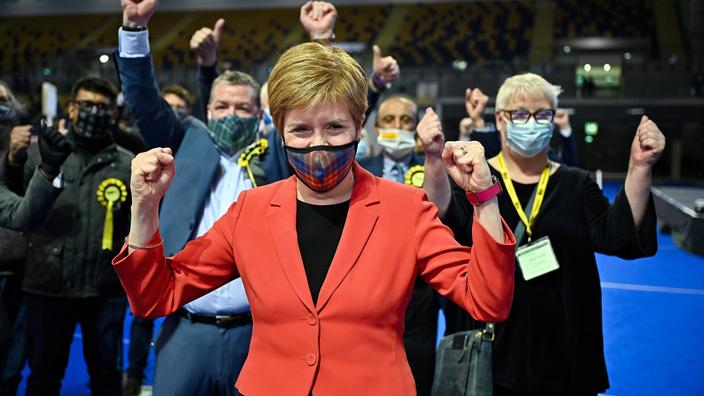 In Scotland, separatists hope for an absolute majority