Afghanistan: the president replaces his security ministers in the face of the progression of the Taliban

According to a statement from the presidential palace, General Bismillah Khan Mohammadi and General Abdul Satar Mirzakwal have been appointed respectively defense and interior ministers. 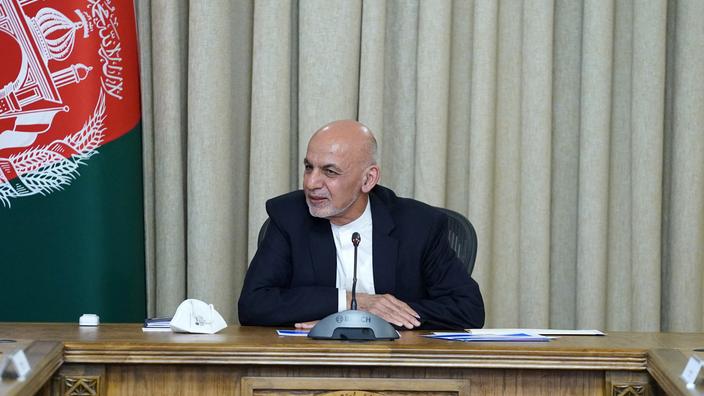 Afghan President Ashraf Ghani replaced his interior and defense ministers on Saturday amid the rapid advance of the Taliban in many areas of the country.

The reshuffle comes as insurgents say they have taken control of more than 40 districts in recent weeks in the Afghan countryside and as Doha peace talks have stalled.

Read also: The Taliban call on the interpreters of the international forces to stay in Afghanistan

The new Minister of the Interior has worked in many regional government institutions.

These changes were made as Afghan forces have been losing ground at an alarming rate since early May, the start of the last phase of the US troop withdrawal.

US President Joe Biden announced that the withdrawal would be completed by September 11, the 20th anniversary of the 2001 attacks. Since this declaration on an unconditional withdrawal, the Taliban have stepped up their offensives across the country.

Read also: The US military is already preparing its return to Afghanistan

Many members of the Afghan forces have perished or been forced to abandon besieged outposts in remote areas. In a violent attack on Wednesday, at least 20 members of an elite commando unit were killed by the Taliban in an ambush in Faryab province (North), several officials confirmed to AFP.

The Taliban are now present in almost all provinces of the country, and surround several large Afghan cities, a strategy already applied in the 1990s to seize almost the entire country and install their regime, which fell after the American intervention in 2001. The Ministry of Defense confirmed on Saturday the withdrawal of its troops from several districts, which they however plan to reconquer. "

There is a new, robust and effective plan to take back the areas from which we have withdrawn our troops,

Afghanistan: the president replaces his security ministers in the face of the progression of the Taliban 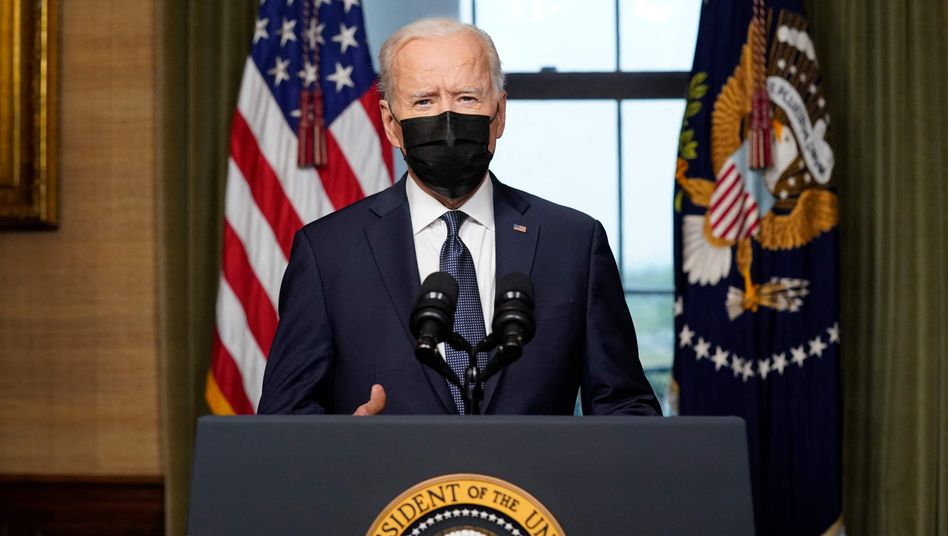 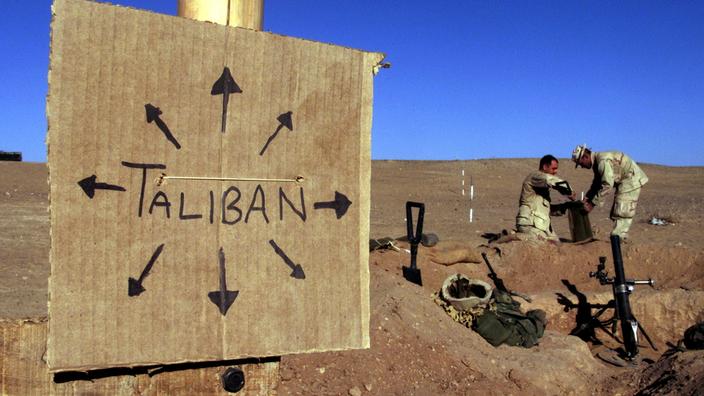 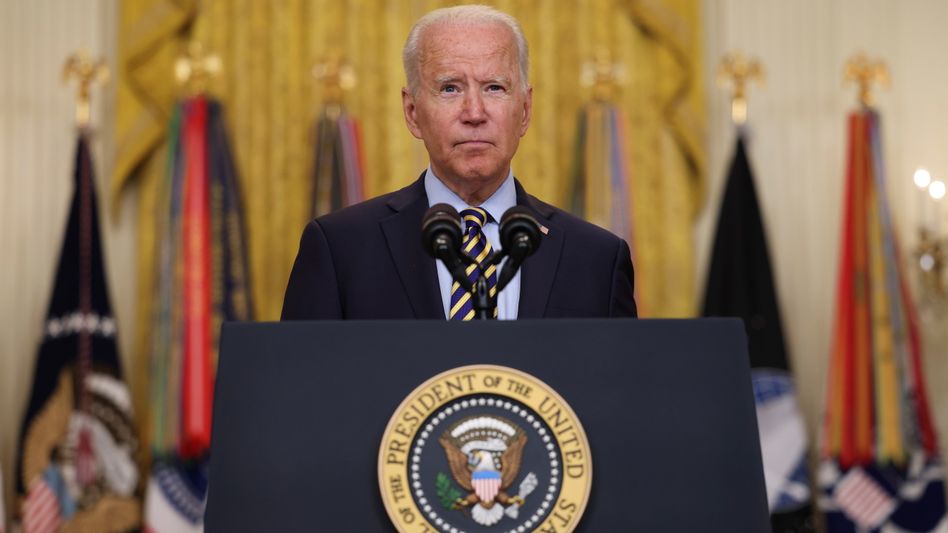 US President Biden defends withdrawal from Afghanistan: "I will not send another generation of Americans to war" 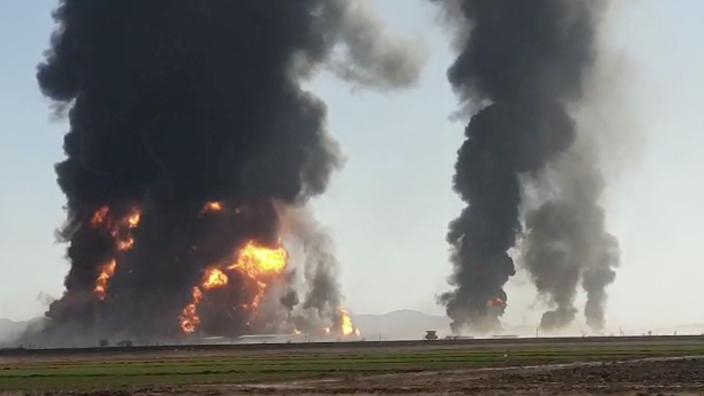 Germany wants to extend its military mission in Afghanistan 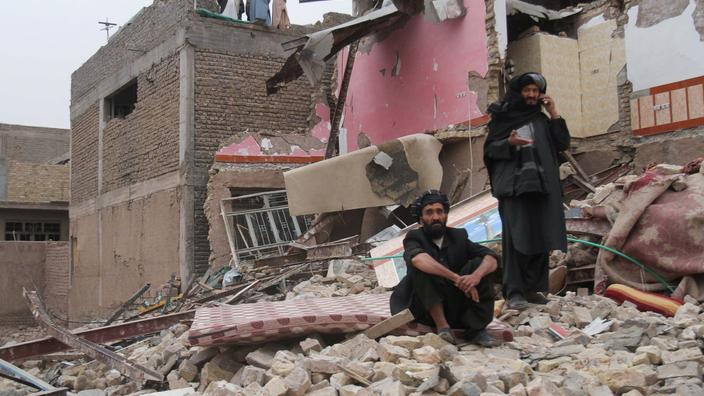