In an exercise by the European and US space agencies, a fictional asteroid hits the middle of Europe. The result is devastating. 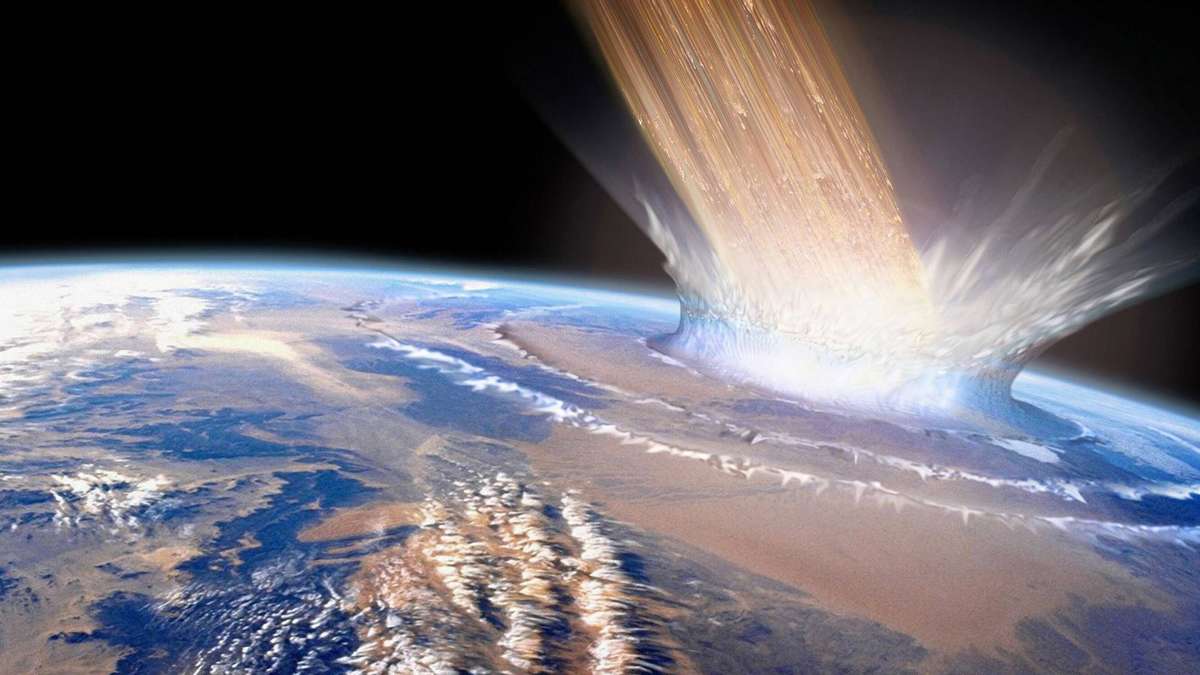 In an exercise by the European and US space agencies, a fictional asteroid hits the middle of Europe.

The result is devastating.

Astronomers recently announced that the supposedly dangerous celestial body "Apophis" will not hit the earth, at least in this century (tz.de * reported).

However, it doesn't always have to stay that way.

Scientists around the world are shocked by the result of a recent asteroid study.

In a fictional scenario, an asteroid 56 million kilometers away was heading straight for Earth *.

In this model example, it would hit our home planet within the next six months - according to the calculation.

Terrifying result of the NASA exercise

As reported by the "Stuttgarter Nachrichten", the European and US scientists wanted to practice the emergency of an asteroid impact with this one-week research project under the direction of NASA.

Because: The experts found no way of preventing an impact for this fictitious scenario.

Humanity has already been threatened several times by asteroids, which, however, passed the earth by a hair's breadth *.

In the simulation, however, the fictional asteroid hit exactly in Europe.

Asteroid impact not an impossible scenario

The fact that the scientists could not find a solution to the problem during the exercise caused concern among experts.

Because: What happens if this fictional scenario does become reality at some point?

Because that is quite possible.

According to NASA, there are a number of undiscovered asteroids that could potentially wreak havoc on Earth. It is precisely for this reason that such exercises are performed. In this way, the scientists can develop long-term plans to protect humanity from an impact in an emergency.

Space agencies Nasa and Esa before historic use

Large asteroid races past Earth at 124,000 kilometers per hour 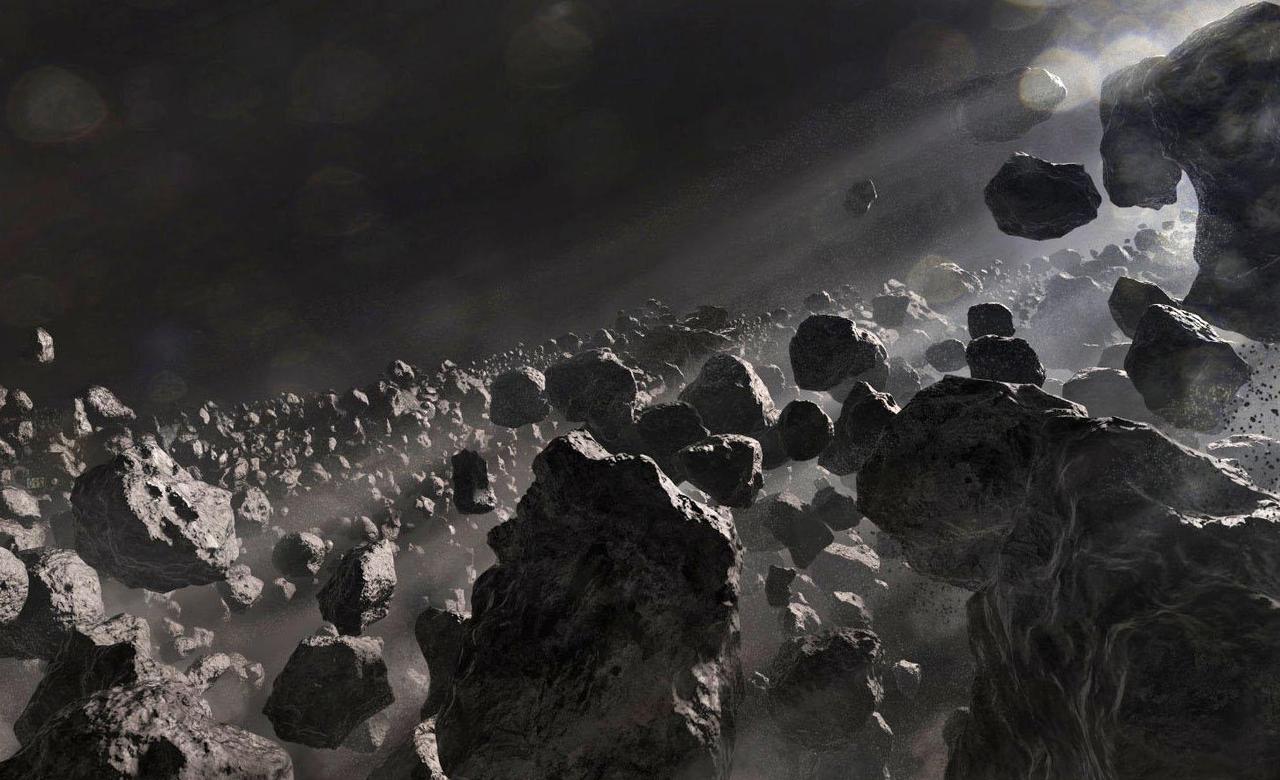 Asteroid fall on Earth: the incredible simulation of space agencies to prevent a disaster 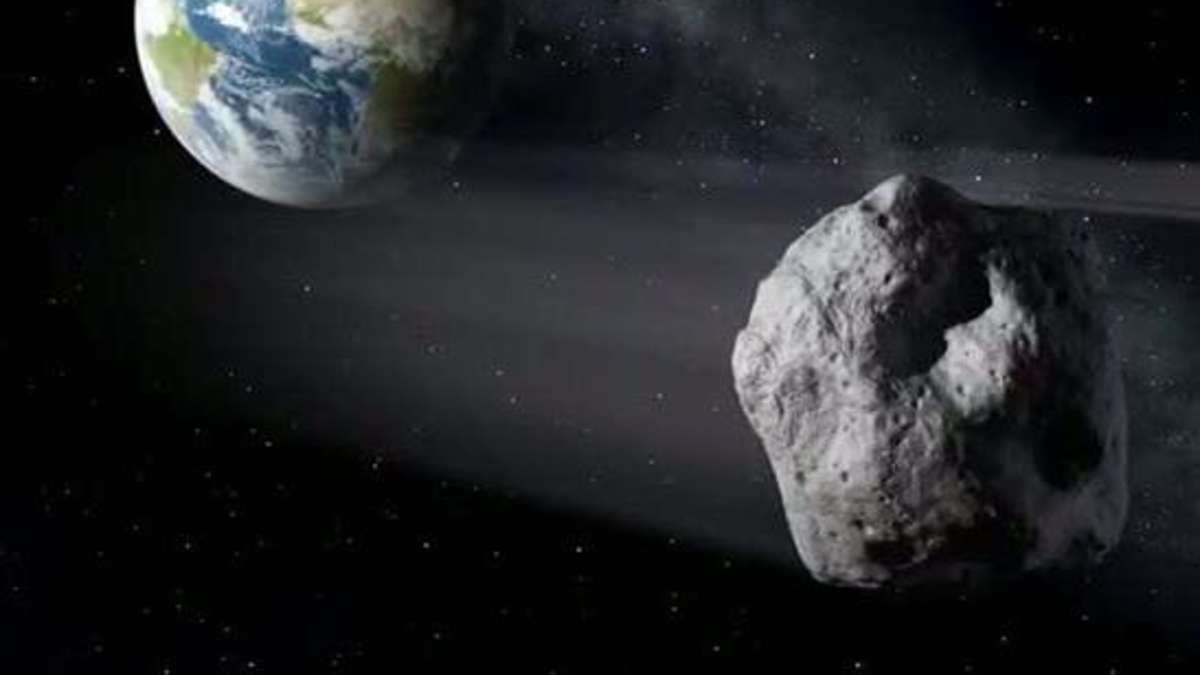