A 21-year-old waitress was infected with the Delta variant that appeared in India. The first country affected by the epidemic, China has not seen a new wave since.

The answer is quick and strong, to say the least.

Shenzhen Airport in southern China canceled hundreds of flights on Saturday and tightened controls after a restaurant worker tested positive for the Delta variant of Covid-19.

Read also: Covid-19: the Wuhan P4 laboratory returns to the heart of the controversy

To enter the airport, one must present a negative test within 48 hours, the Shenzhen Airport Group said in a statement on its official account on the social network WeChat.

She tested positive in a routine test performed on airport workers on Thursday.

Shenzhen, a city on the mainland and neighboring Hong Kong, is home to big Asian tech companies like Huawei and Tencent.

China reported 30 new cases of coronavirus on Friday, including six in Guangdong province (south) where Shenzhen is located.

Nearly 400 flights were canceled on Friday, according to the VariFlight website.

Dozens of flights scheduled for Saturday were also canceled.

Passages will be fully refunded, according to airport authorities.

Millions of Shenzhen residents have been tested in recent weeks after a small outbreak was detected in the port this month. 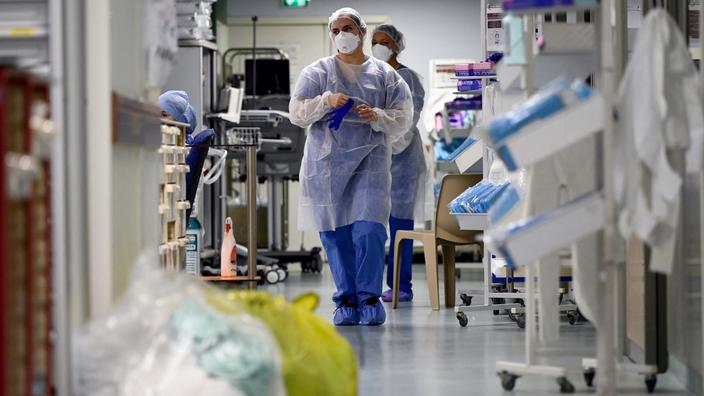 Covid-19: the pressure is still decreasing in the hospital 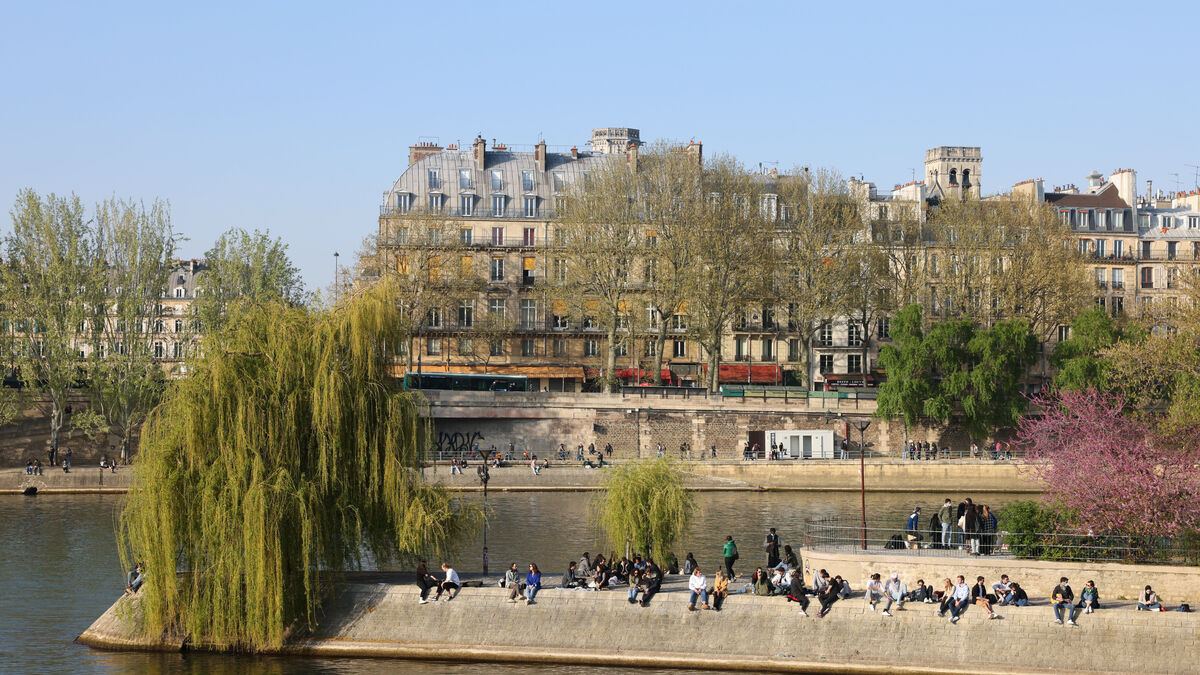 Hundreds stranded in the Dominican Republic due to lack of evidence to enter the United States. 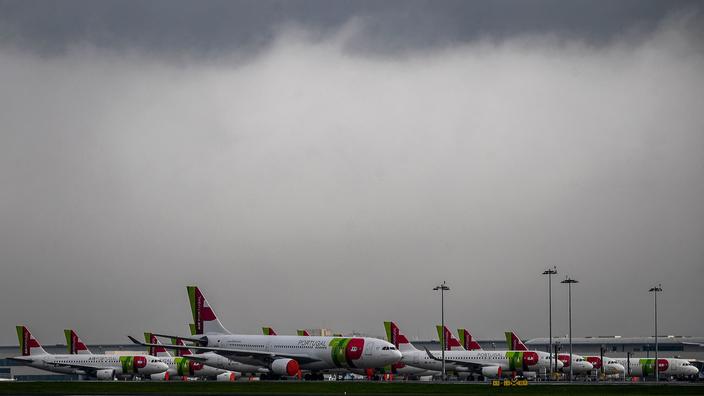 Portugal: hundreds of flights canceled due to strike by baggage handlers 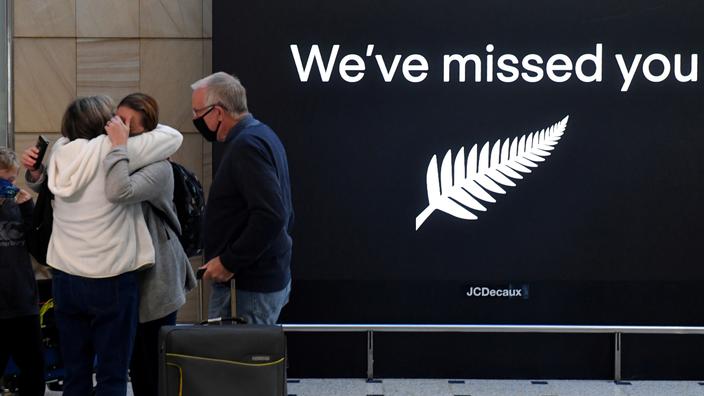 New Zealand: a case of Covid-19 at the airport the day after the launch of the "bubble" 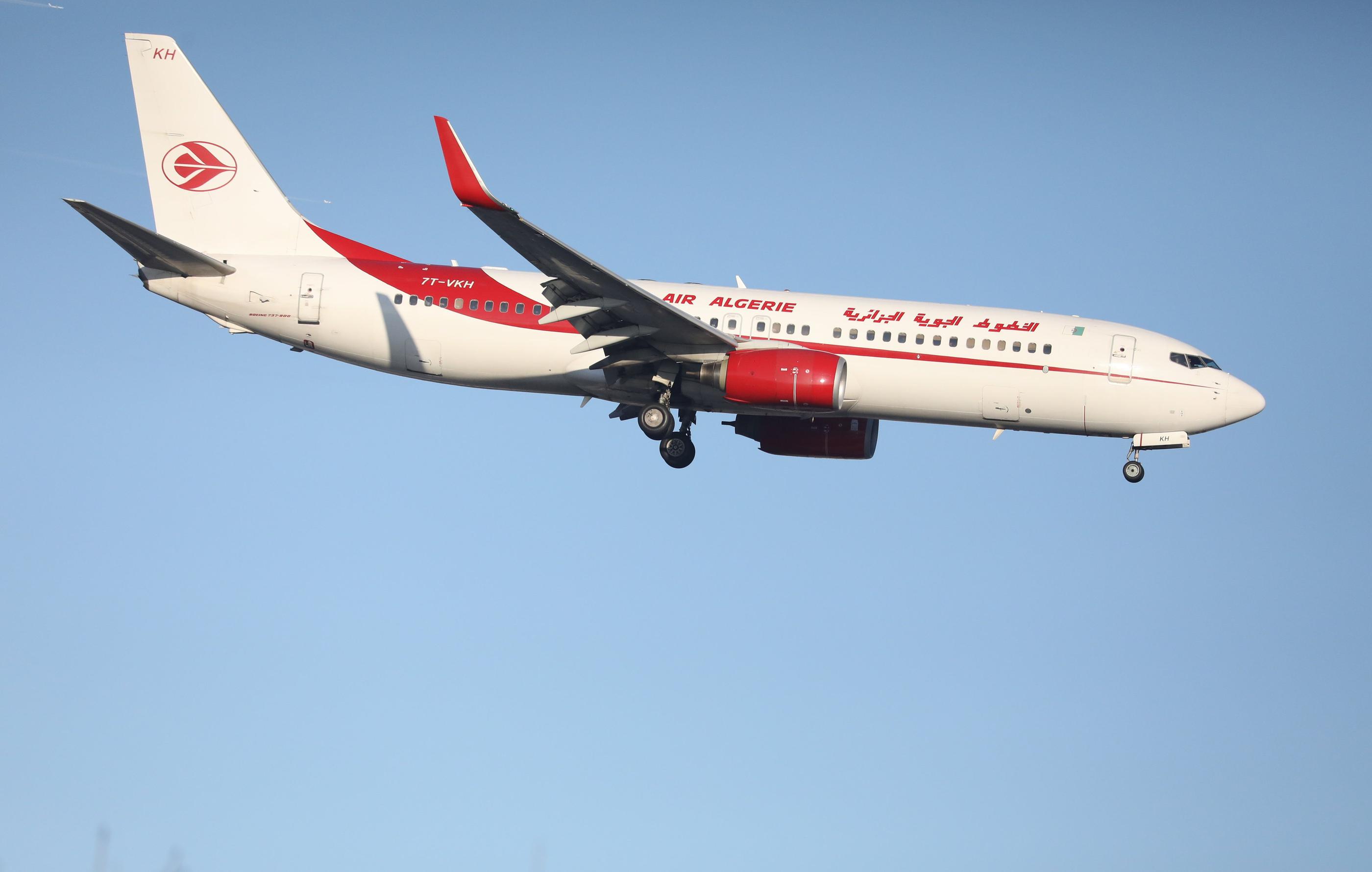