Daniel Bertoni: 'I see possible a final between Brazil and Argentina at the Maracana'

The world champion in 1978, a symbol of Argentine football, puts the magnifying glass on the victory of the National Team against Uruguay. 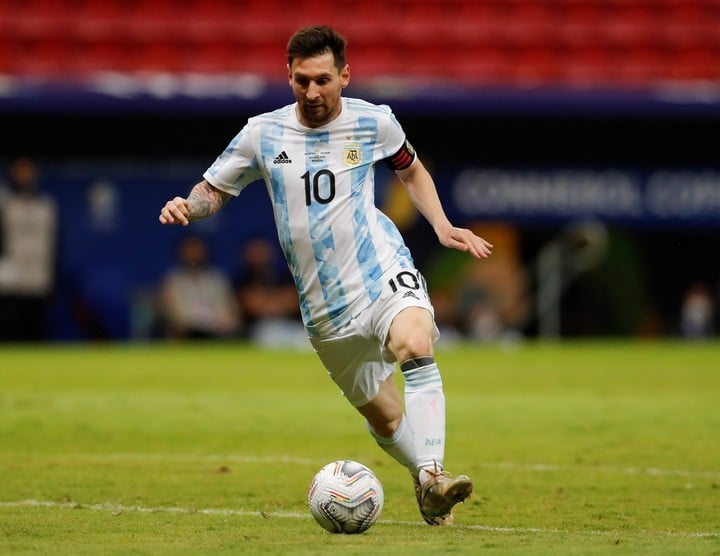 I'm going to stay with the first fifteen minutes of Argentina, when it had the leading role.

And with the presence of

in the middle of the field, because it was important to balance in an area in which there had been suffered in the first matches.

, the boy from Udinese, and Nicolás González, who was bought by Fiorentina and had a lot of intensity.

Lionel Messi was much better than in previous games.

Now I have yet to see a great Lautaro Martínez.

The one we see in the National Team

has nothing to do

with the Inter player.

In Italy he plays with

In addition, the flyers always arrive.

Here he suffers because he does not receive many.

And the ones he has he doesn't put in.

would continue to give him more opportunities.

In short, Agüero had physical problems and did not play for most of the year.

Joaquín Correa entered well, but he is a midfielder.

It was an orderly game.

The good thing is that they almost never reached us.

The Uruguayans have to make a total generational change and

I don't know if they will qualify for the World Cup.

They are fighting the Playoffs.

But they are very "big" players.

The same thing happens to Chile.

Lionel Messi of Argentina in action today against Uruguay, during a match for group A of the Copa América at the Mané Garrincha stadium in Brasilia (Brazil).

Our Selection is reached in South America.

I see a final between Argentina and Brazil possible.

It may be that Paraguay will force us, which is a team that handles the passing game very well, but no rival is superior.

Uruguay did not bother at any time.

For me one of the secrets was in the middle, where the defensive game was compensated with Rodríguez.

Actually, from midfield to back, everyone was doing quite well.

we have to get more to the goal

For that the ball has to arrive "clean" to Lautaro.

It was an undeniable triumph, because Argentina took advantage of that opportunity they had from Messi's center.

What I don't know is if the team was found.

If you keep trying, Scaloni will be able to find it.

What is clear is that this Copa América is something never seen before: they are classified 4 out of 5 in each group.

The best then will come in the quarterfinals.

And there it will be seen.

I believe, I insist, that Argentina

should have no problems reaching the final at the Maracana.

Uruguay can aspire, at most, for fourth or fifth places.

There was a stage in the

that is also interesting,

because Argentina has fast players and Messi improved a lot in hand-to-hand.

The problem is when you have to go looking for the game.

It is difficult for this Selection when it has to play as equals.

From everything I saw, there was a superior Brazil.

The main thing is to qualify for the 2022 World Cup in Qatar. That is going to happen.

Then there will be time to analyze what will come next year.

All the teams are very difficult and another sample was seen yesterday at the European Championship, where England did not go beyond the draw against Scotland, for example.

we do not believe that last night we beat a great team.

That can be confusing. 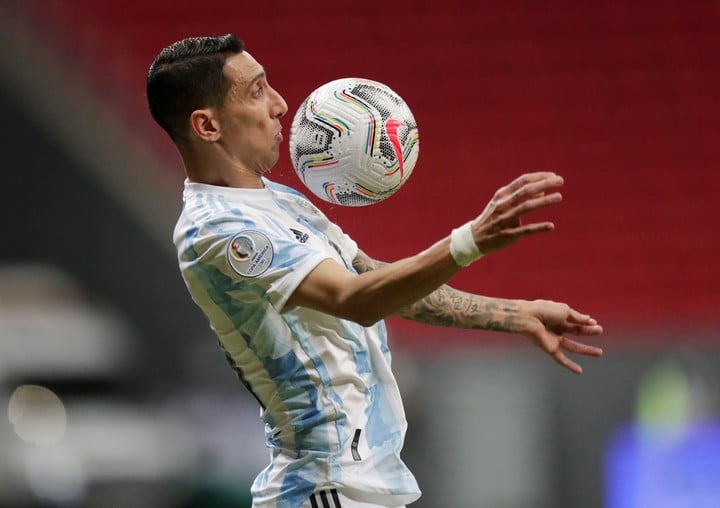 Daniel Bertoni: 'I see possible a final between Brazil and Argentina at the Maracana' 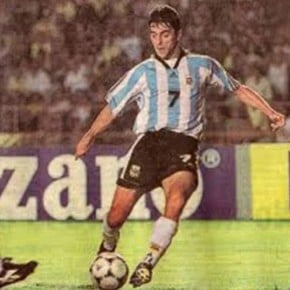 Copa América: Between the problems at the Consulate in Rio and the euphoria of those who got their ticket to the final 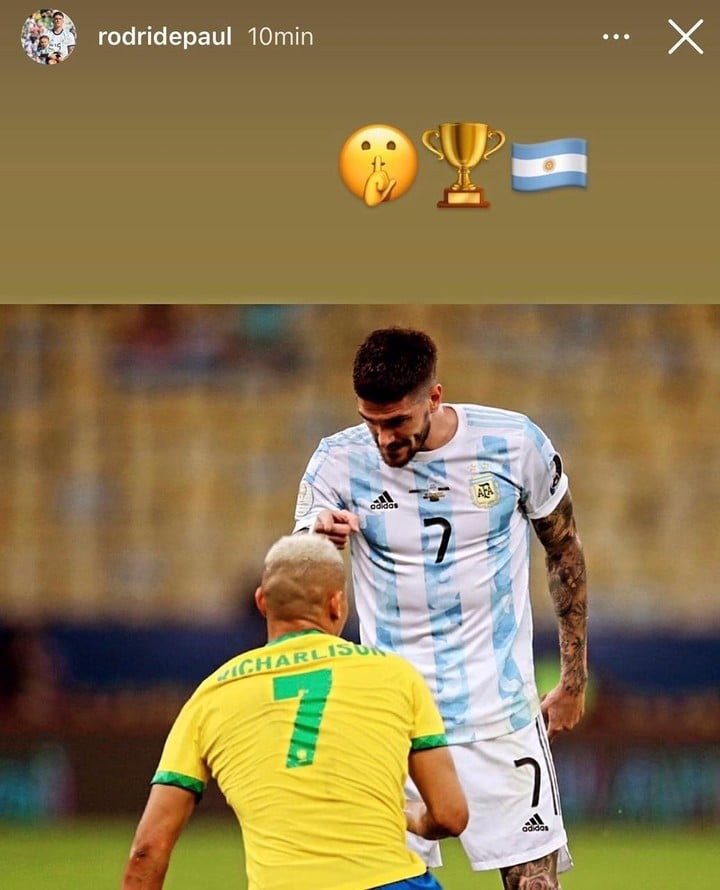 Folklore or pride? Teasing and charging between the soccer players of Argentina and Brazil 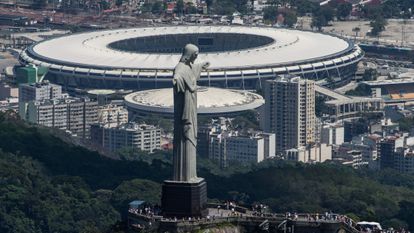 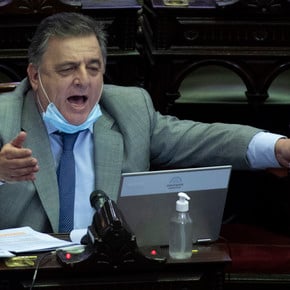 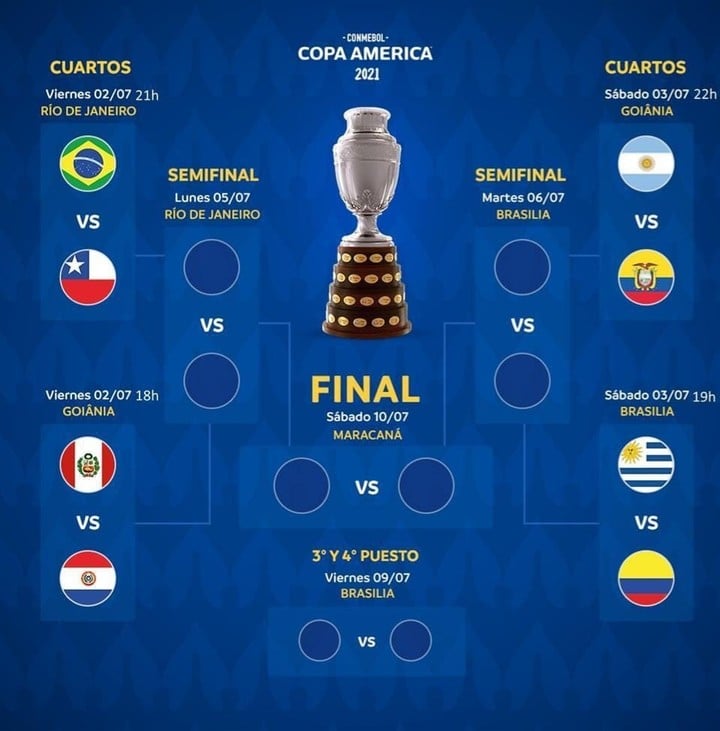 This is how the quarterfinals of the Copa América were: Argentina's rival and the road to Maracanã 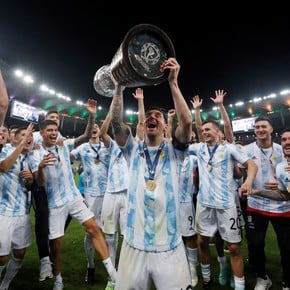 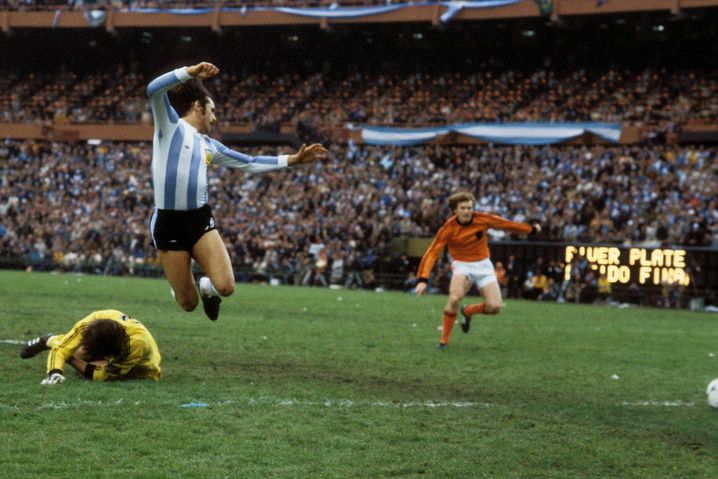 Leopoldo Luque is dead: the mustache from 1978