The results of the departmental, which are played out at the same time as the regional ones, will make it possible to measure the political balance of power in 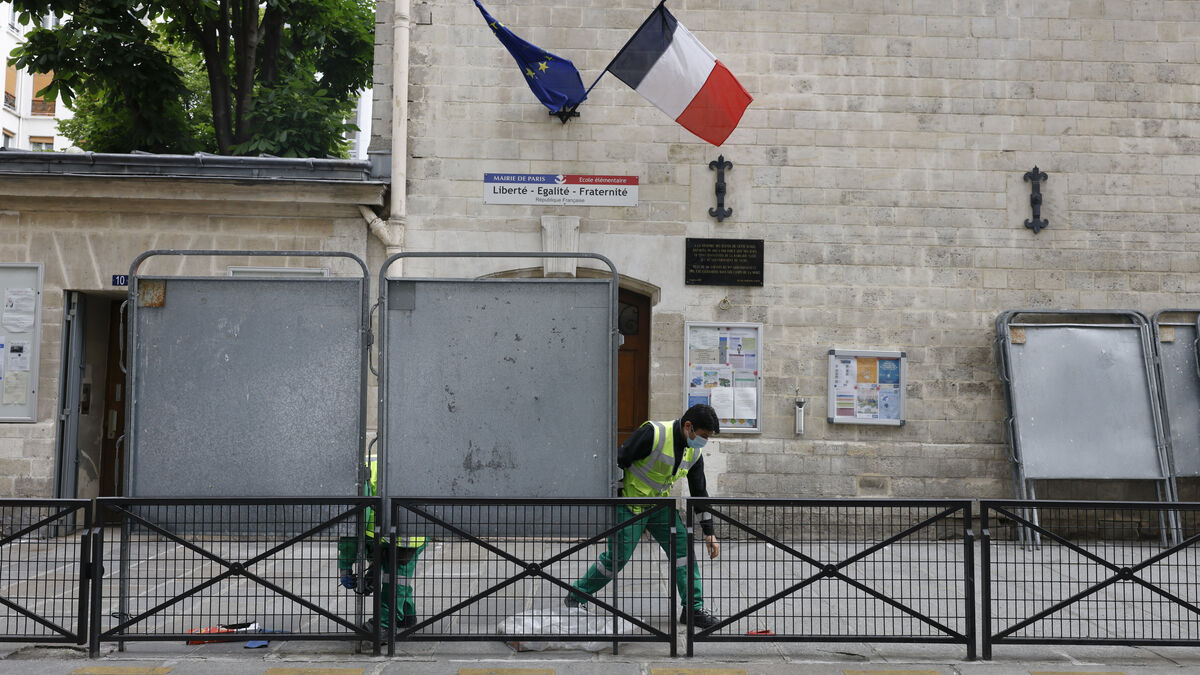 This Sunday, June 20, voters will be called to vote twice in most cities (except Paris and in the Lyon Metropolis, in particular, where there is no departmental council): once for regional elections, including we talk a lot, and another for the departmental, about which we talk ... much less.

Stuck between the communities of municipalities and the region, which over time have grabbed its skills, the department remains a major issue for political parties.

"The department, following the territorial reforms of the last decade, appears as a community on borrowed time," wrote in a report published in 2020 Senator Cécile Cukierman.

A first blow was given to the departments in 2016 when they lost the management of transport, entrusted to the region.

Today, they deal mainly with social, including the payment of RSA (without being able to decide on its level, decided at the national level), colleges and departmental roads.

LR and PS have the most to lose, the RN has everything to gain

Departmental elections are organized at the cantonal level, with candidates standing in pairs between men and women and elected by majority vote in two rounds. They take place in a political landscape totally upset since the last departmental, in 2015. Emmanuel Macron has since dynamited the right-left divide and environmentalists have made a strong push, during the Europeans of 2019 then the municipal ones of 2020, against the backdrop of rise of the far right.

It is the Socialist Party and the Republicans who have the most to lose: they alone preside over 61 departmental councils out of the 95 in France. "The survival of these two parties depends solely on their local roots, with the municipalities and the departments", explains political scientist Étienne Criqui. Most often, LR relies on a union of the right, when the PS relies on a union of the left, "even if the left is not united for the regional", notes the expert. The Communist Party, it retains only one department, the Val-de-Marne.

The National Rally, which has about fifty departmental advisers but no department in its purse, has everything to gain.

He knows it: in four out of five cantons, there is an RN duo.

“He could be found in a number of departments as a

We can expect that there will be departmental assemblies with a left third, a right third and an RN third… ”In this case, the left and the right will have to ally or both will have to s 'ally with the RN, at the risk of not being able to "govern".

Read also The skids, this greasy paper that sticks to the soles of the RN

Enough to feed good controversies one year before the presidential election… Marine Le Pen's party does not seem able to tip over a departmental council, even if it dreams of taking the Pyrénées-Orientales, the department of the Prime Minister, Jean Castex.

For the Republic in March, these departmental elections will be the first. And if the presidential party does not admit defeat, it has few ambitions for this election. "Such a young political formation, with its sociology, its geography, has rather an interest in focusing on the regional", recently justified a party executive at the Parisian - Today in France. With two departmental councils under the bosom of an LREM president (Seine-Maritime and Puy-de-Dôme, where Jean-Yves Gouttebel does not represent himself), the majority does not have much to lose ... but the the weakness of its candidates will underline the party's lack of local roots.

The scores of three candidates will however be closely watched: those of candidate ministers Brigitte Bourguignon, Gérald Darmanin and Sébastien Lecornu. Another personality whose results will be closely scrutinized, Claude Chirac. The daughter of the late former president has decided to continue the family tradition by appearing in Corrèze on the list of the outgoing president (LR) of the department, Pascal Coste. 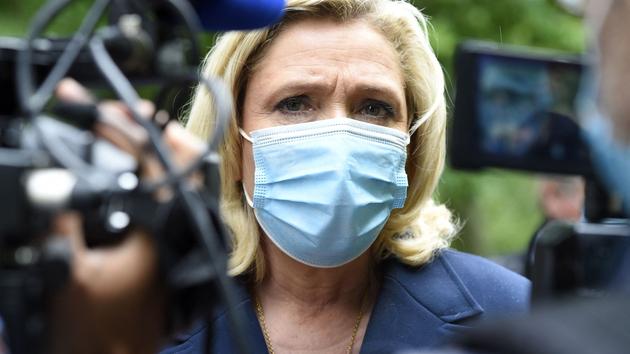 At the RN, the persistent mystery of the "ghost" candidates 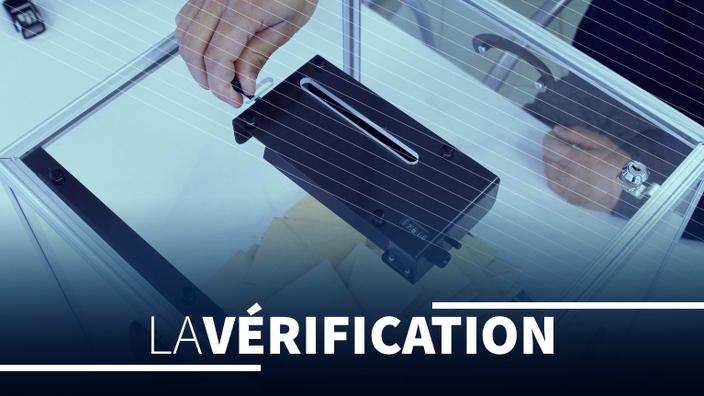 Covid-19: is France "the only country in Europe" to postpone its elections? 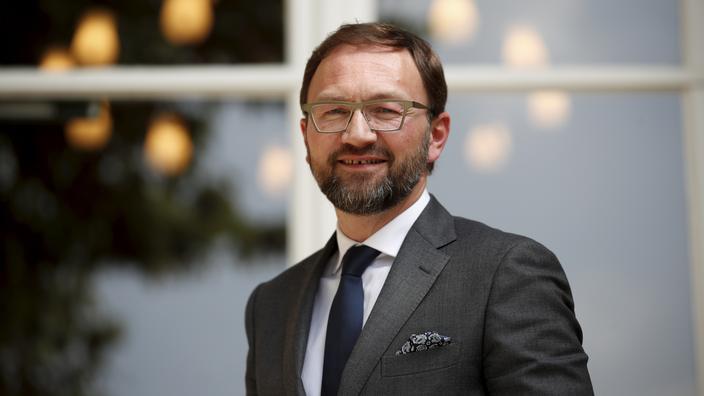 State election 2021 in Rhineland-Palatinate: when will the result be there? When are projections made?

Regional: Bergé recommends following the advice of the mayors

State election 2021 in Rhineland-Palatinate: when will the result be there? When are projections made? 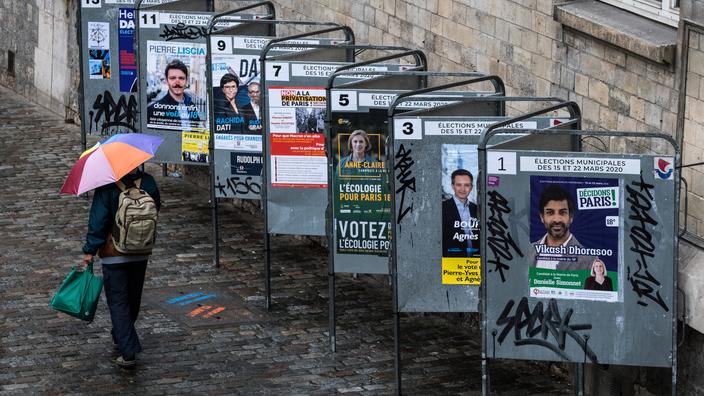 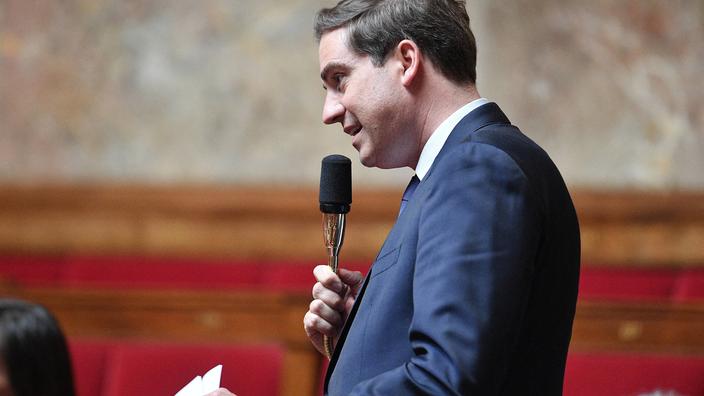 Regional and departmental: Becht (Agir) for a postponement in 2022