Diversity of the Weilheim-Schongau district on 144 pages

The district book is presented in a new design, with great emphasis on the illustration. It is now in its eighth edition and was presented on Thursday. 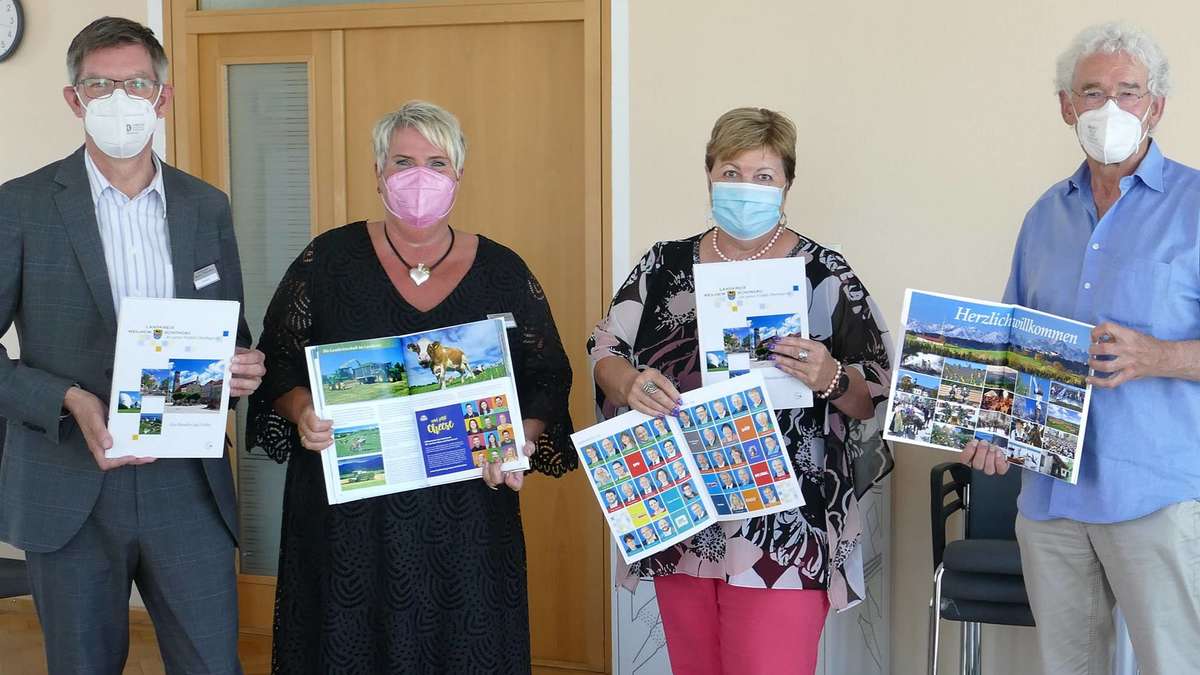 The district book is presented in a new design, with great emphasis on the illustration.

It is now in its eighth edition and was presented on Thursday.

- With a good six months - corona-related - delay, District Administrator Andrea Jochner-Weiß, her employees Erika Breu and Hans Rehbehn, and the photographer Emanuel Gronau presented the new edition of the book “District Weilheim-Schongau ... the whole variety of Upper Bavaria - A paradise on earth ”.

The work, which was published this year in its eighth edition, presents the diversity of the 966.3 square kilometer district mentioned in the title on 144 printed pages in DIN A4 format, which corresponds to nine square meters of printing area.

An edition of 4500 copies was printed, 500 of which are bound in a hard envelope.

Jochner-Weiß characterizes the work to which she contributed the greeting as “modern, multi-faceted, lively and informative”.

The compilation of the material was done by Breu and Rehbehn.

Separate chapters for the most important areas

The first part of the book deals with the tasks of the district.

Separate chapters are devoted to the most important areas of society.

Among other things, the topics of economy, housing, tourism, culture, nature conservation, volunteering, education, youth work and sport can be found here.

The work also contains portraits of all 34 municipalities in the district with details of the respective contact details and the website, so that readers can get further information there.

Most of the photos by Emanuel Gronau

While the first editions of the book were text-based, according to Rehbehn, great importance is now attached to the images when creating the work. Most of the photos were contributed by the press photographer Emanuel Gronau, who has been documenting nature, people and events in the region with his camera for four decades. For Gronau it was important to let his "sense of beauty" prevail in his work for the district book. He attached great importance to depicting the people who live here. He also wanted to show the less familiar, such as archery and ski joring in sports.

There is a new addition on which the district councils are shown together with their names and party affiliations.

Interested visitors can take this sheet with them to the meetings of the district council as a cheat sheet so that they know who is speaking.

Another advantage of the loose sheet, according to Jochner-Weiß, is that it can easily be reprinted if changes are made.

The entire work is also available as a file on the District Office's website.

This is updated continuously.

The district book is available free of charge from the offices of the district office and in the town halls of the municipalities.

Diversity of the Weilheim-Schongau district on 144 pages Schoolchildren in quarantine after traveling to Croatia: graduation ceremony postponed at short notice SAM: Online training market instead of a trade fair in Schongau 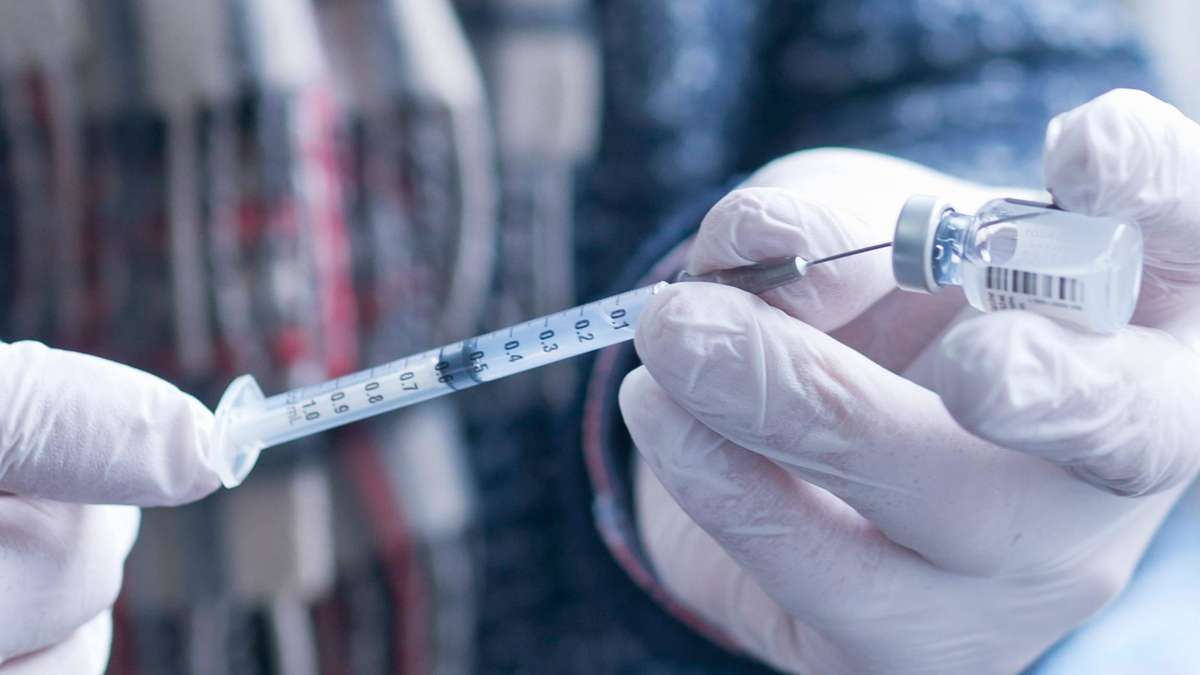 Coronavirus in the Weilheim-Schongau district: 21 new cases reported in one day Coronavirus in the Weilheim-Schongau district: 15 new cases reported - the incidence value remains below 40