Hanover (dpa) - Around 400 firefighters are fighting for the title of fittest emergency services at a European championship this weekend. According to the Hanover Company Sports Association, the participants travel not only from Europe, but from all over the world - including the USA, Iran and the Czech Republic. The “FireFit European Championships” competition is organized as part of the Interschutz Community Days. The show is a small replacement for the international fire department show, which had to be postponed to 2022 due to corona.

When combining a sporting competition and a show program, firefighters usually have to prove their strength, coordination and stamina in full gear.

They have to cope with typical situations from their everyday work and, for example, put out fires.

"We were in idle mode for a year and a half, now we have the competition in mind again, and we're finally looking forward to letting go", said the former winner of the competition, Joachim Posanz from Göttingen.

The "FireFit Championships" were first held in Canada in 1994.

The focus of the competition is on the fitness of the fire brigade athletes.

The two-day fire brigade show on the exhibition grounds of the Lower Saxony state capital is open to visitors who have to register in advance.

More than 30 companies and organizations present themselves on the site. 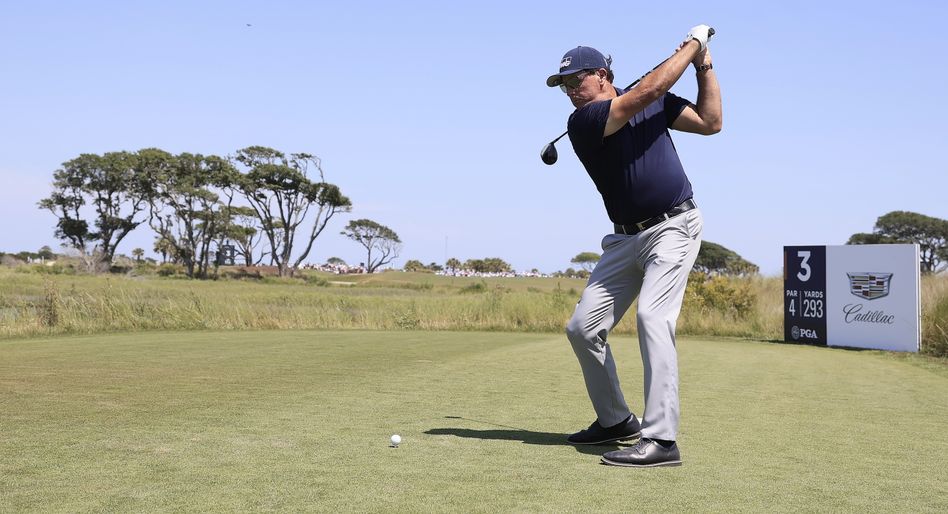 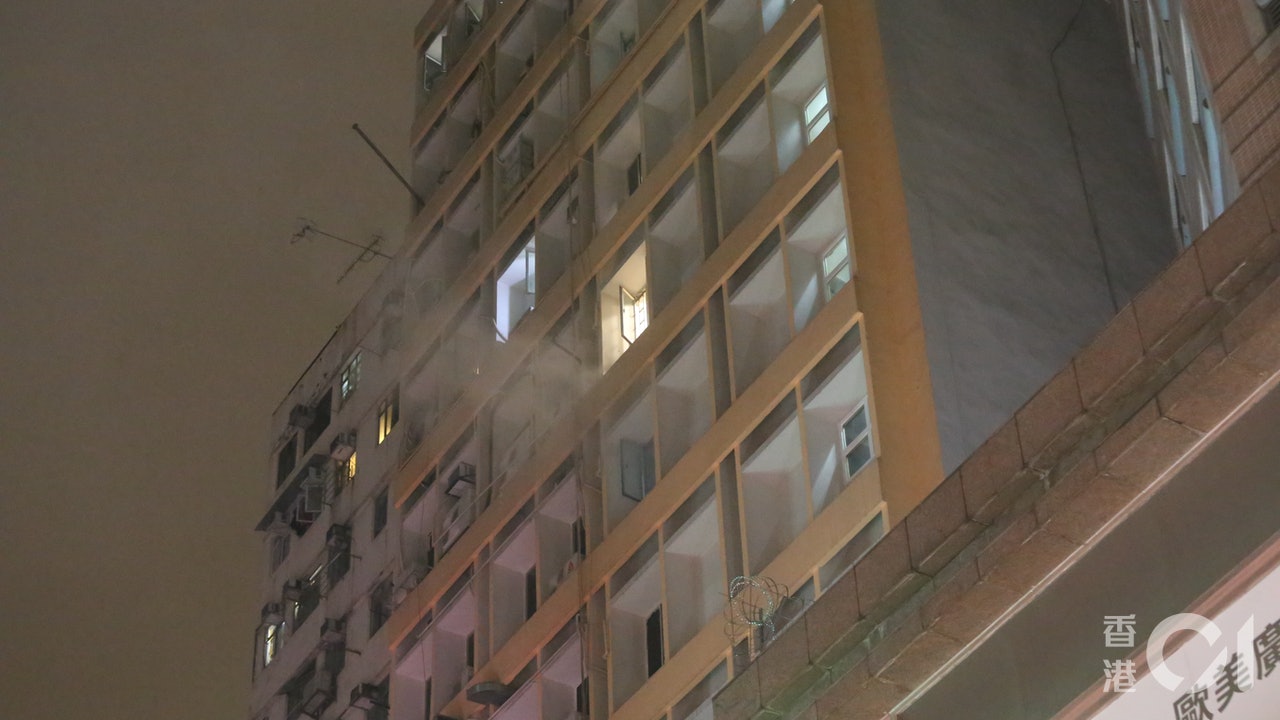 Fire broke out in a sub-office of Portland Street Building in Mong Kok, a man inhaled heavy smoke and killed two cats and a dog Crew at Discovery Bay Ferry Pier fell into the sea and disappeared. Fire frogman found victim and died after being sent to hospital 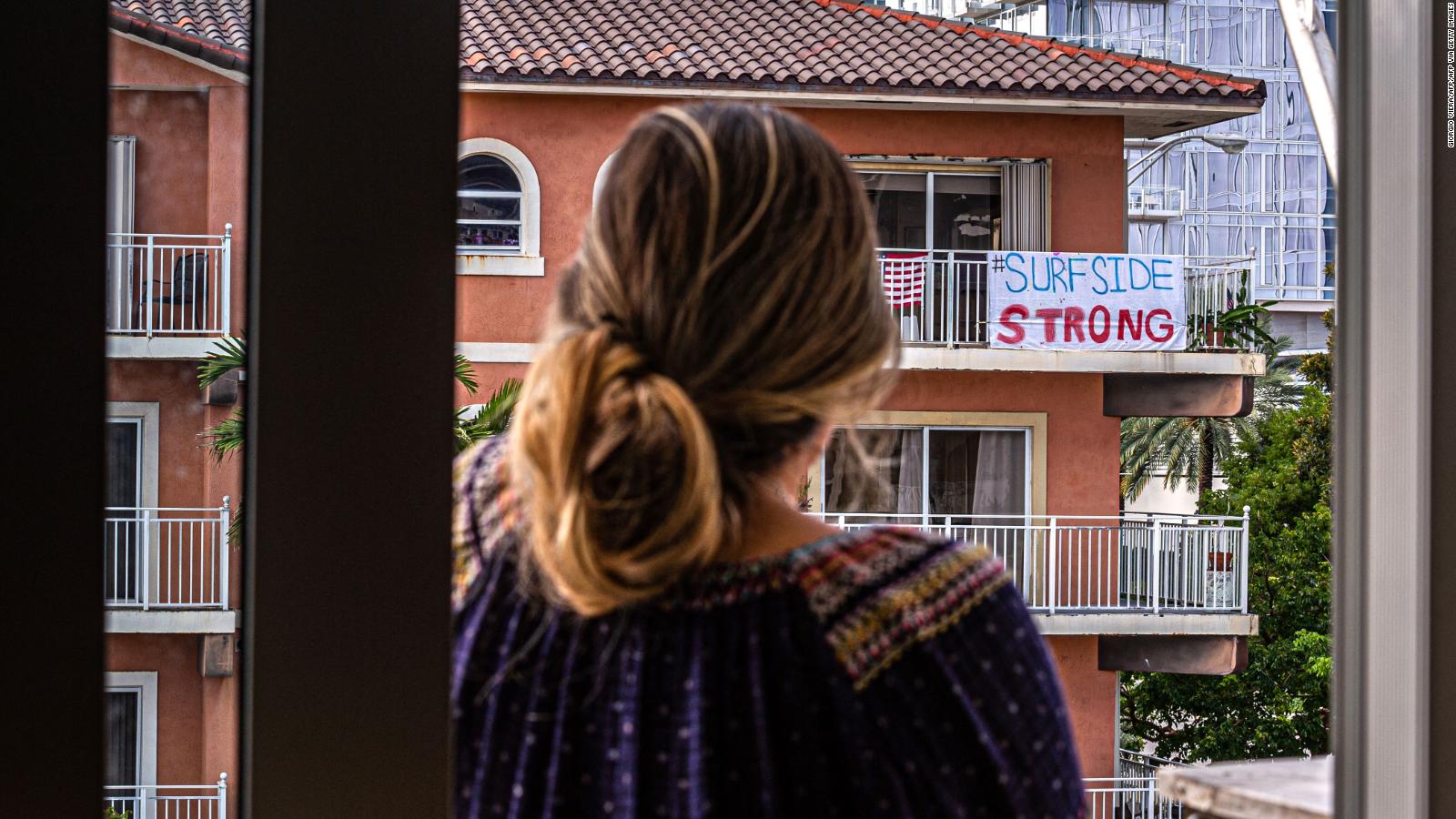