A strange campaign is coming to an end. Local issues were overshadowed by the presidential election of 2022. And if that was a good reason supplementa 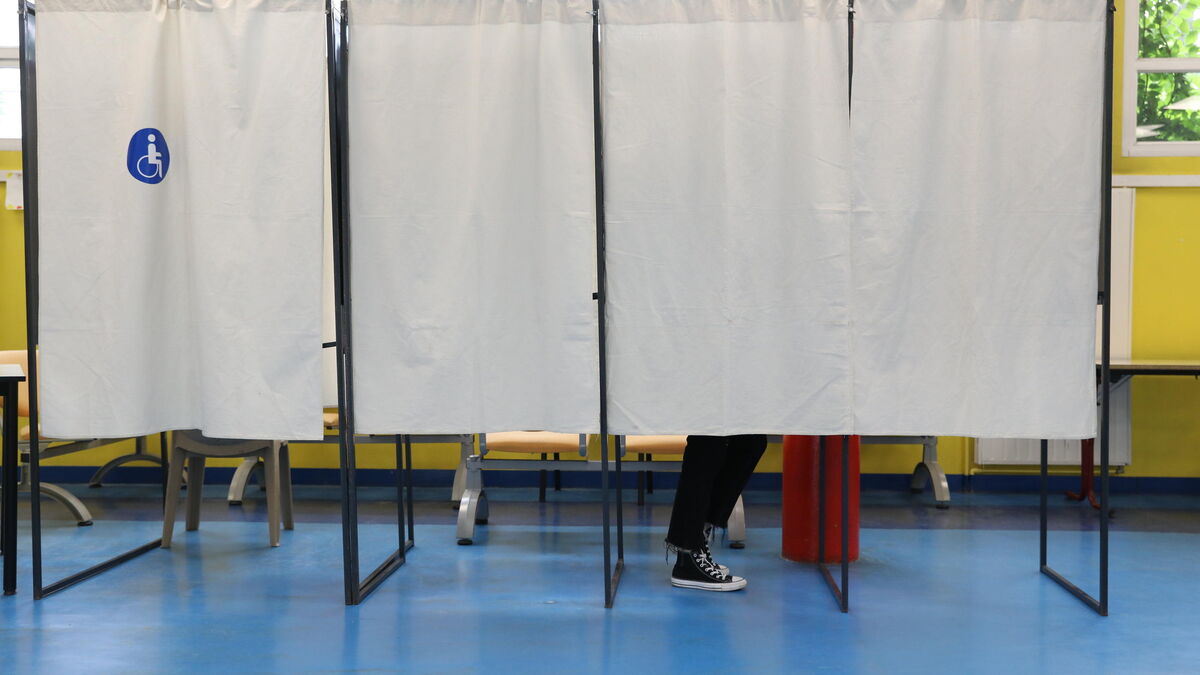 The abstention promises to be massive.

An OpinionWay poll for “les Échos” and Radio Classique advanced the figure at 62% yesterday!

We can regret it.

But should we be surprised?

We talked about all kinds of subjects during this campaign.

But practically never of those which are of the competence of the regions (transport, high schools) or the departments (solidarity, road).

It must be said that the concerns of the moment revolve around the health crisis, the economic outlook and the possibility of reforms by the end of the five-year term.

There is also delinquency and immigration which are still worrying.

The candidates have tried to bias with proposals on safety in transport or in schools but without convincing.

In fact, the presidential election was invited into the debate and confiscated it.

The question of alliances in Paca and in Hauts-de-France dominated.

The campaign focused on these two regions (and Île-de-France).

Little has been said about the other ten and the departments.

For the Republican right which presents three presidential candidates (Valérie Pécresse, Xavier Bertrand and Laurent Wauquiez), this vote will weigh in the designation of the candidate for the Elysee.

Marine Le Pen is counting on the conquest of at least one region to create a victorious dynamic.

The Republic on the move is in an unprecedented position since it has no outgoing.

The left could only see its loss of influence and its divisions.

We can understand the reluctance of voters to come out for an election bypassed.

But we could reverse the reasoning.

Since this election is a warm-up for the presidential election which will undoubtedly offer the French a real choice of society, why not try to weigh in now, by going to vote on Sunday. 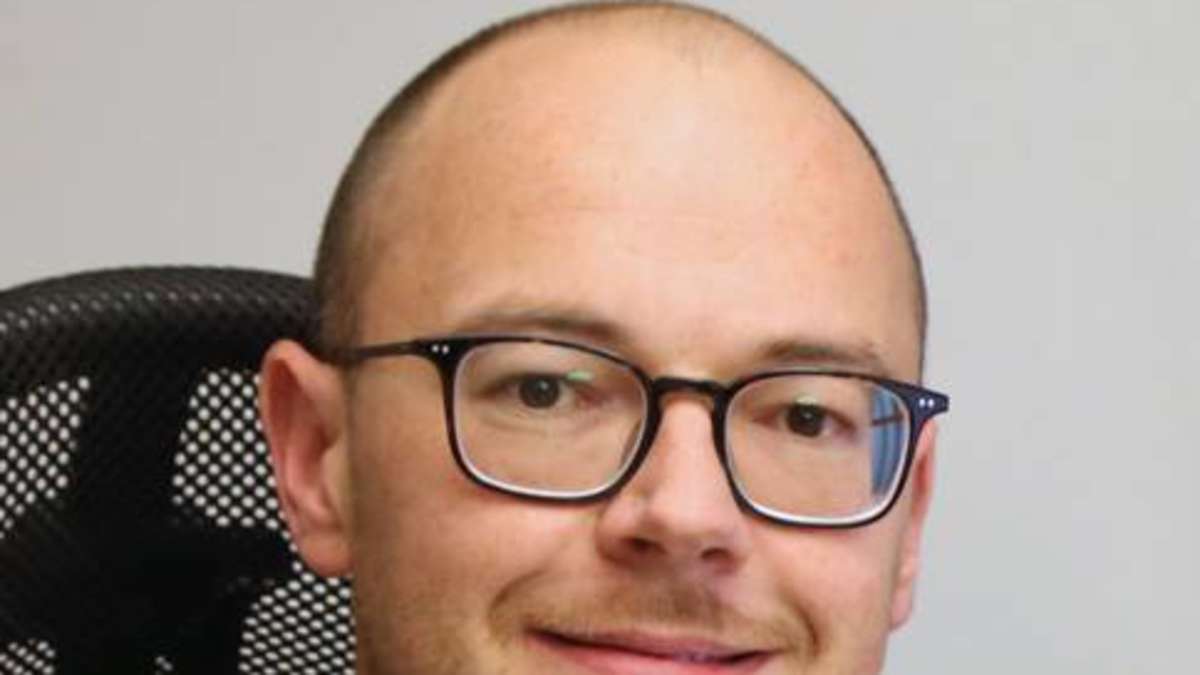 Wackersberg: Looking for ideas for a new playground 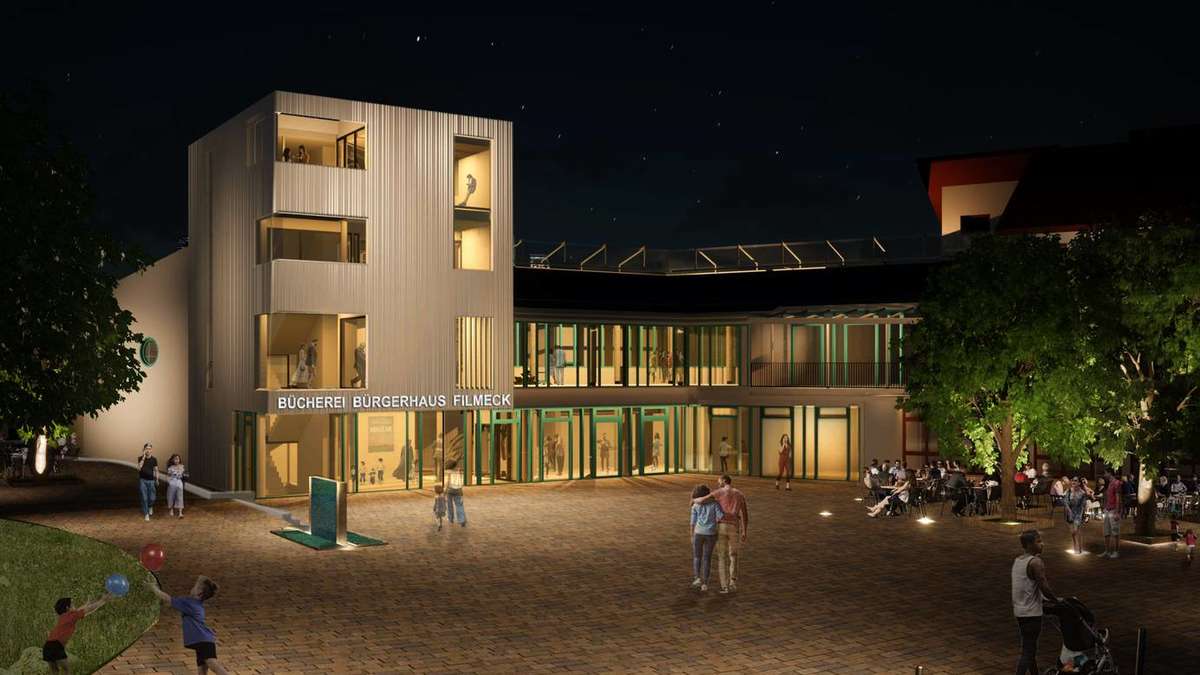 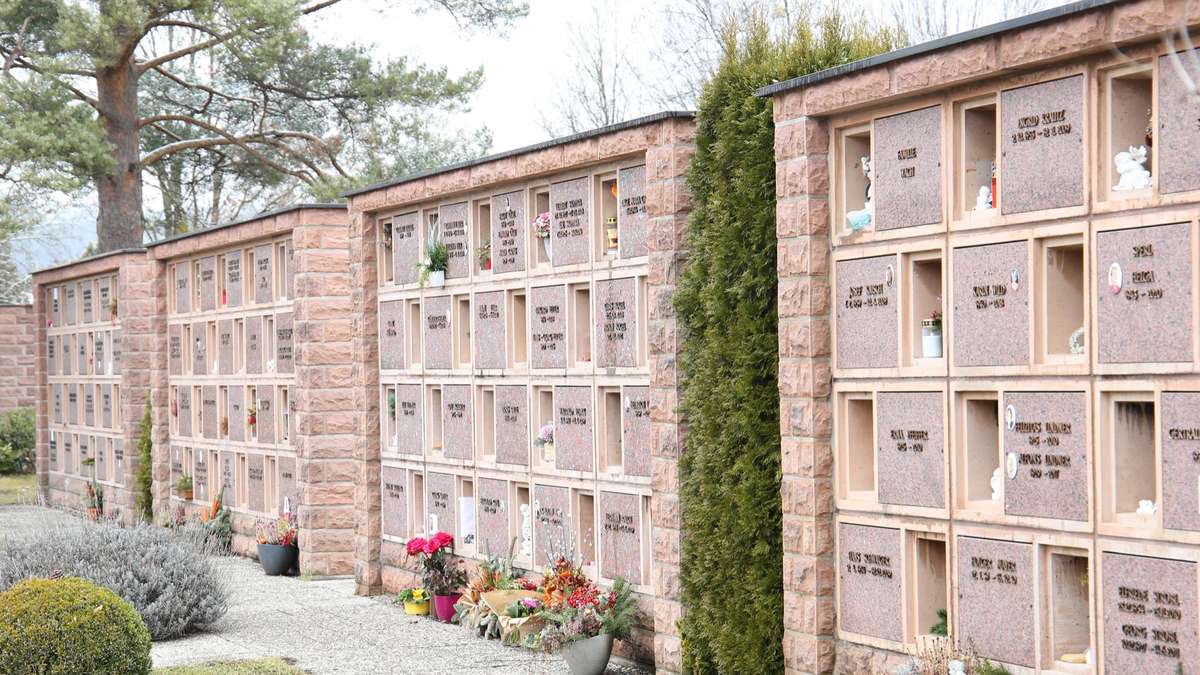 Extension in the cemetery: 85,000 euros for urn walls 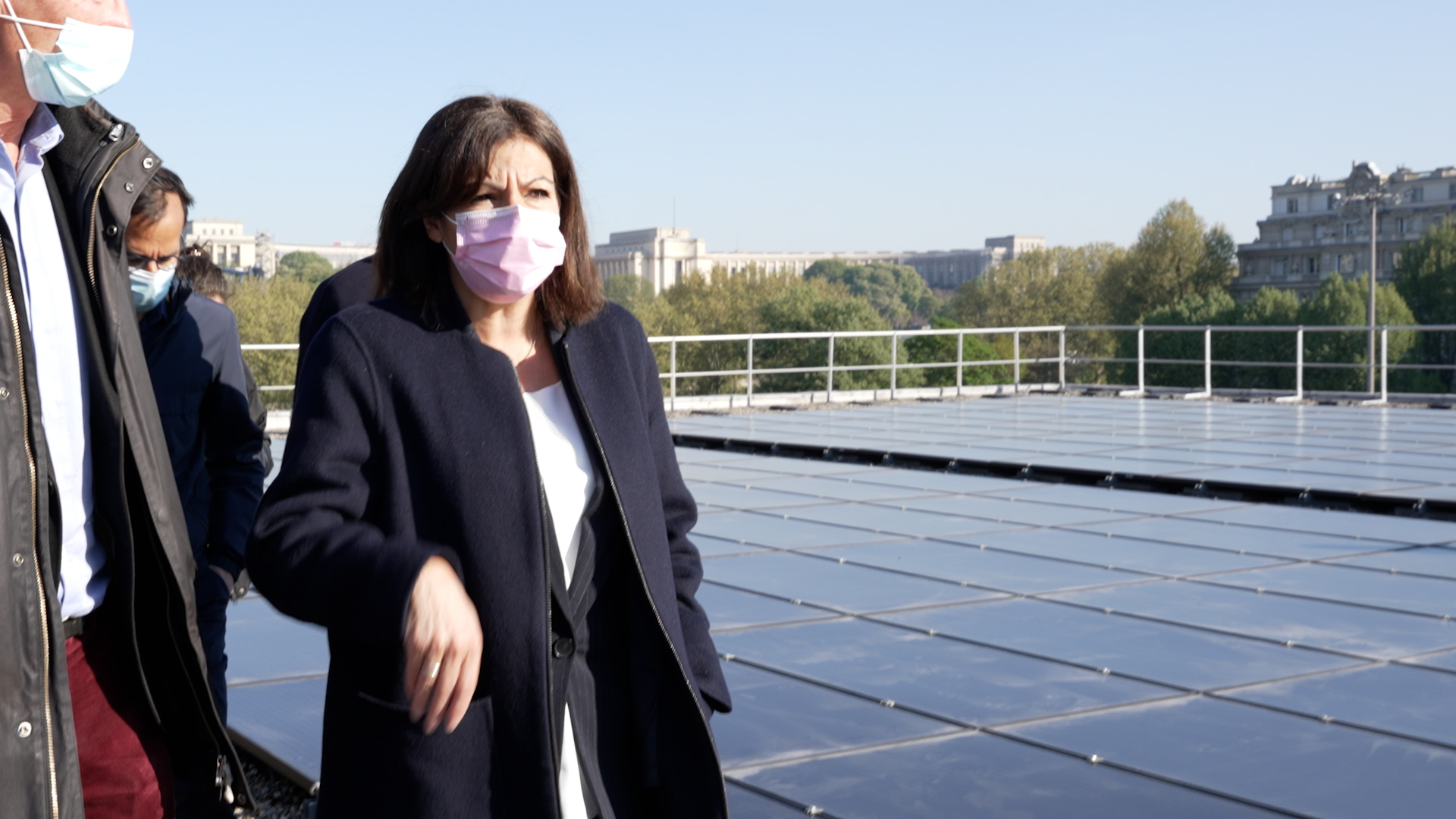 VIDEO. Anne Hidalgo inaugurates a farm of photovoltaic panels: "40 Parisian households will be supplied in this way" 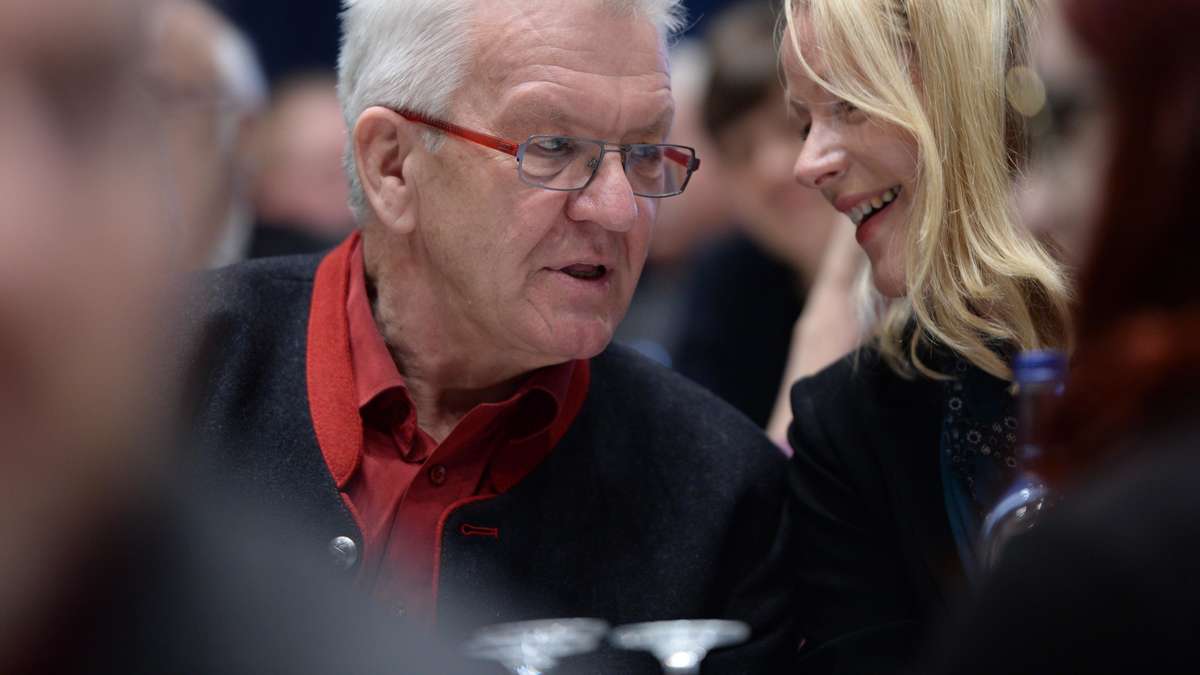 A visit to the fire brigade construction site 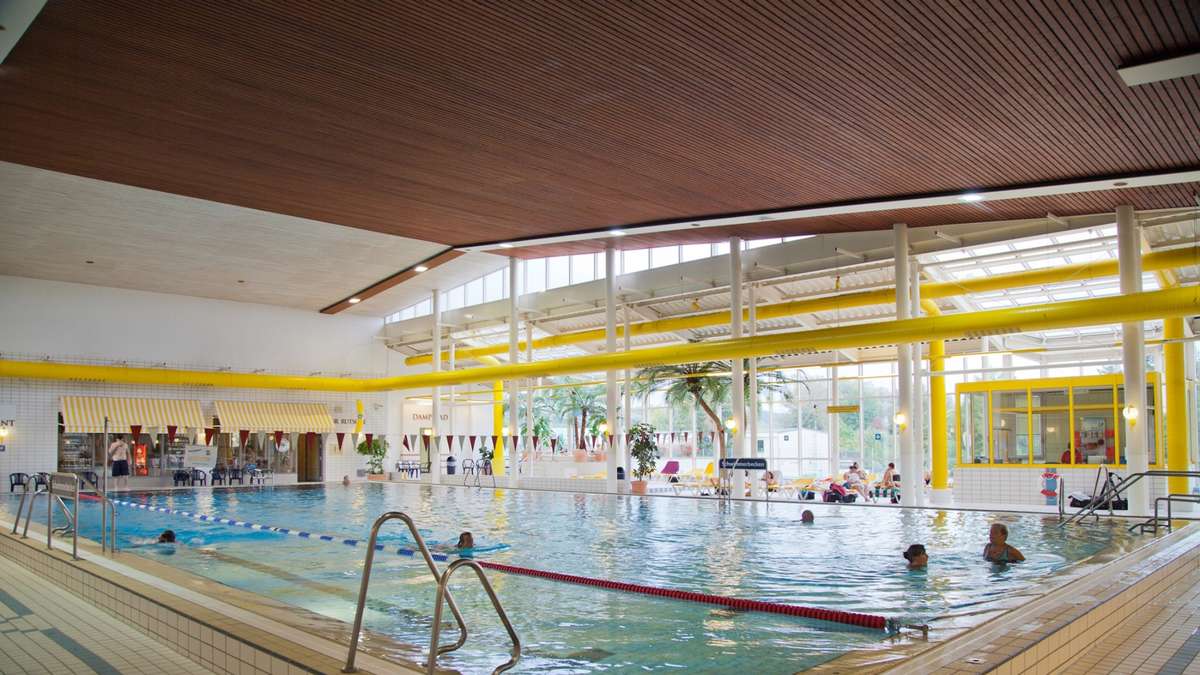