In search of harmony in the musicians' quarter: residents fear loss of value due to new buildings

The community of Haar plans to build new houses in the musicians' quarter. However, the residents fear a loss of value of their properties and the loss of the "village character". 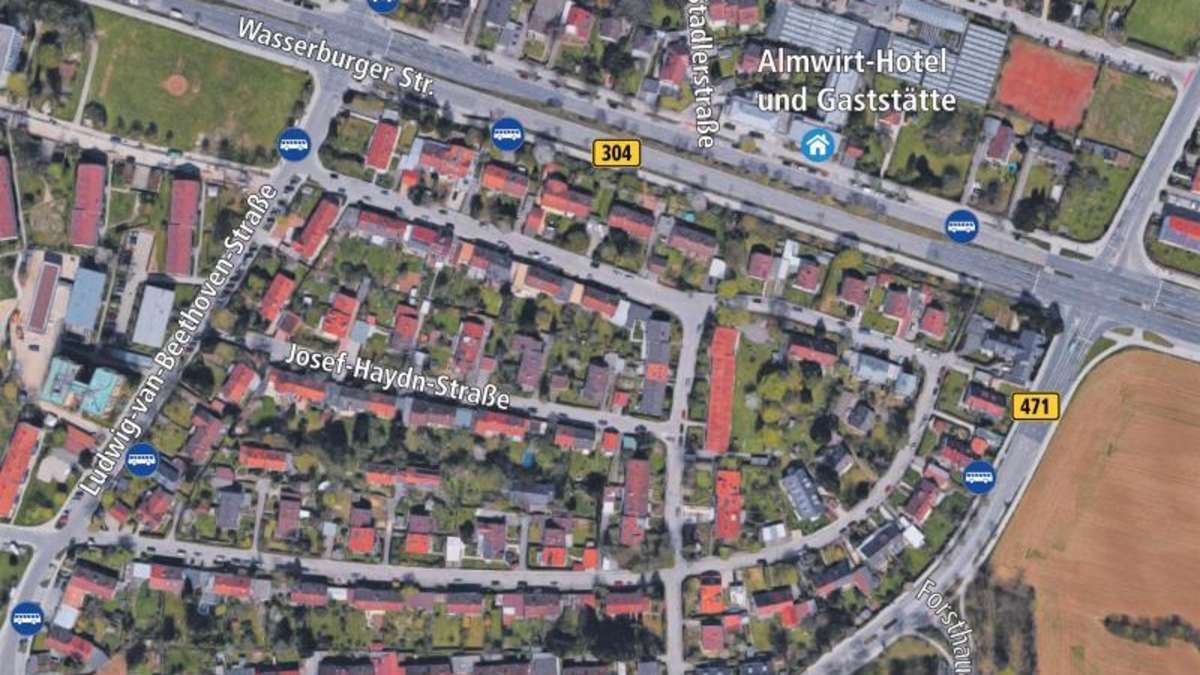 The community of Haar plans to build new houses in the musicians' quarter.

However, the residents fear a loss of value of their properties and the loss of the "village character".

- The "musicians' quarter" in Haar should preserve its character and not be concreted over. At the same time, the municipality does not want to deprive the owners of all development opportunities for their properties - and also rebuild their own property on Johann-Strauss-Straße 1/3/5 and create more apartments. That is the thrust of the development plan, which the building committee, after examining the objections - in addition to the authorities, 15 citizens had expressed their opinion - sent into the further approval process.

The people of Haar call the residential area between Mozart- and Lud-wig-van-Beethoven-Straße as well as the federal highways 304 (Wasserburger Straße) and 471 (Grasbrunner Straße) “Musikerviertel”.

Characterized by one- and two-family houses, surrounded by gardens and relatively loosely built.

But settlement pressure is growing, and noise pollution is also an issue in this location - the B 304 in the north, the B 471 in the east and the outdoor swimming pool in the south.

"Loss of quality of life"

How difficult it is to balance out the different interests and treat everyone equally, if possible, is shown by this development plan.

The citizens' objections range from the desire for even more building rights to the rejection of any change in the quarter in order to preserve the “village character” and to prevent “a loss of quality of life”.

Other citizens worry about financial losses.

Above all, they clash with the community's plans to create more subsidized living space on their property.

“Some of the objectors fear a reduction in the value of their own property and a lowering of their own creditworthiness due to more subsidized living space in the neighborhood,” summarizes the municipal administration.

This was unequivocally contradicted by the municipality and the building committee.

The community block at Johann-Strauss-Straße 1/3/5 with its 18 apartments has been vacant since January. The building is being demolished and is to be replaced by a new building. With two full floors and a loft, it will be one floor higher than the old building. However, “no impairment can be derived from the fact that more residential units are to be built,” the municipality counters.

The apartments are to be given to hair people who cannot easily afford to stay on the free housing market. This also applies, for example, to employees in the care sector. "The assumption that social hot spots could arise, which could lead to a reduction in the value of private property or a lowering of the creditworthiness of the neighbors, is not justified," explains the community to the concerned neighbors from the musicians' quarter.

Local councilor Peter Paul Gantzer (SPD) followed up on a reference to the outdoor pool.

It was about the "immissions" of the bathroom, i.e. the noise level, and whether it is permissible to stipulate in the development plan that these immissions are to be tolerated.

Gantzer wanted to break a lance for the "Institution Haarer Freibad" and received, apart from legal details, the information: "We will not restrict the outdoor pool."

More news from Haar and the Munich district can be found here.

In search of harmony in the musicians' quarter: residents fear loss of value due to new buildings 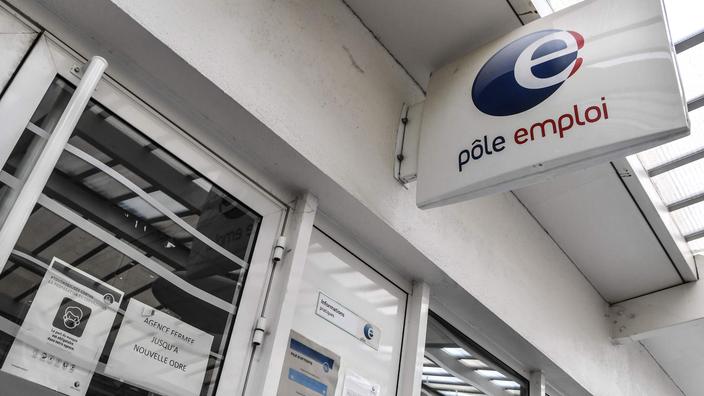 Executives are "more and more" worried about their jobs, according to Apec 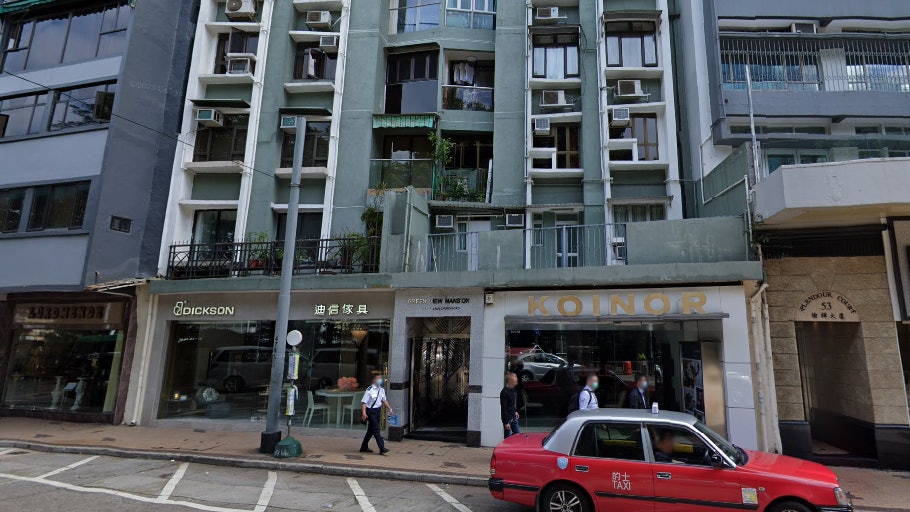 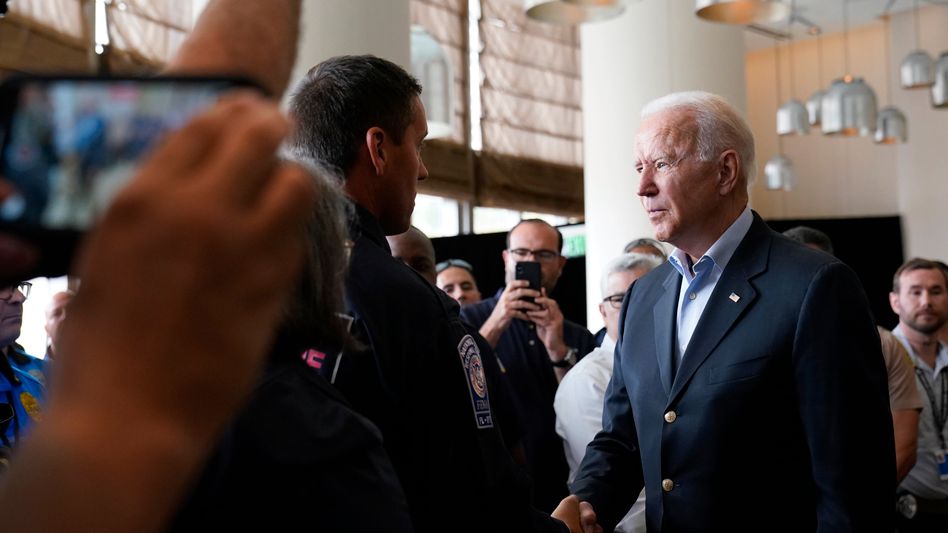 Miami: Joe Biden travels to the disaster in Florida after a house collapsed