German Chancellor Angela Merkel called for an intensive European dialogue with Russia to discuss various issues of concern to both sides.

And the German newspaper Die Zeit quoted Merkel as saying in statements: “Russia is the main continental neighbor of the European Union, and we have a great interest in continuing talks with it, no matter how difficult, if we want security and stability in the union.” She added: “If US President Joe Biden meets with his Russian counterpart Vladimir Putin in an open dialogue It is necessary to do the same on the European side because only through talks can one verify the positions of the other.”

Russia has declared more than once its readiness to intensify dialogue with the European Union, noting that the Union is still "not yet ripe for this step."

It is noteworthy that relations between Russia and Western countries, led by the United States, deteriorated against the backdrop of the Ukrainian crisis that began in 2014 and Russia's rejection of NATO's attempts to expand on its western borders. 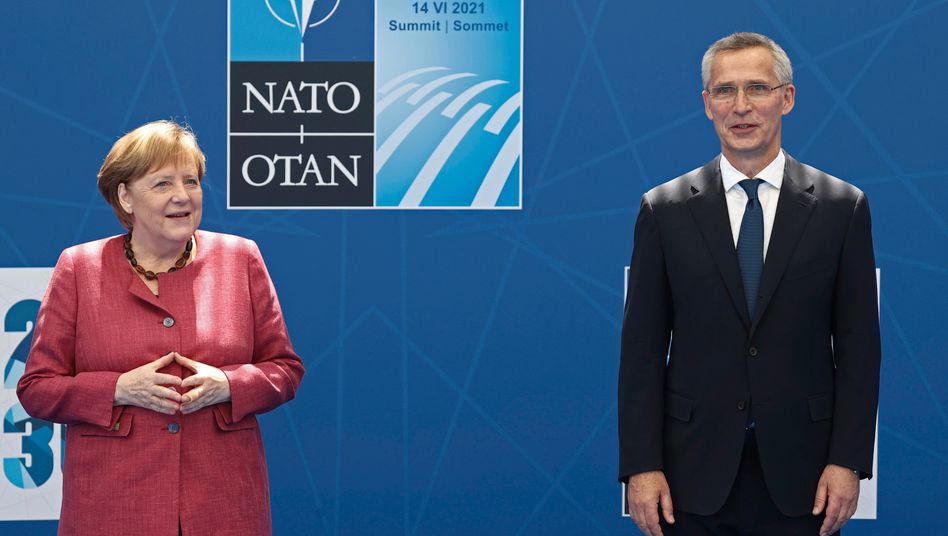 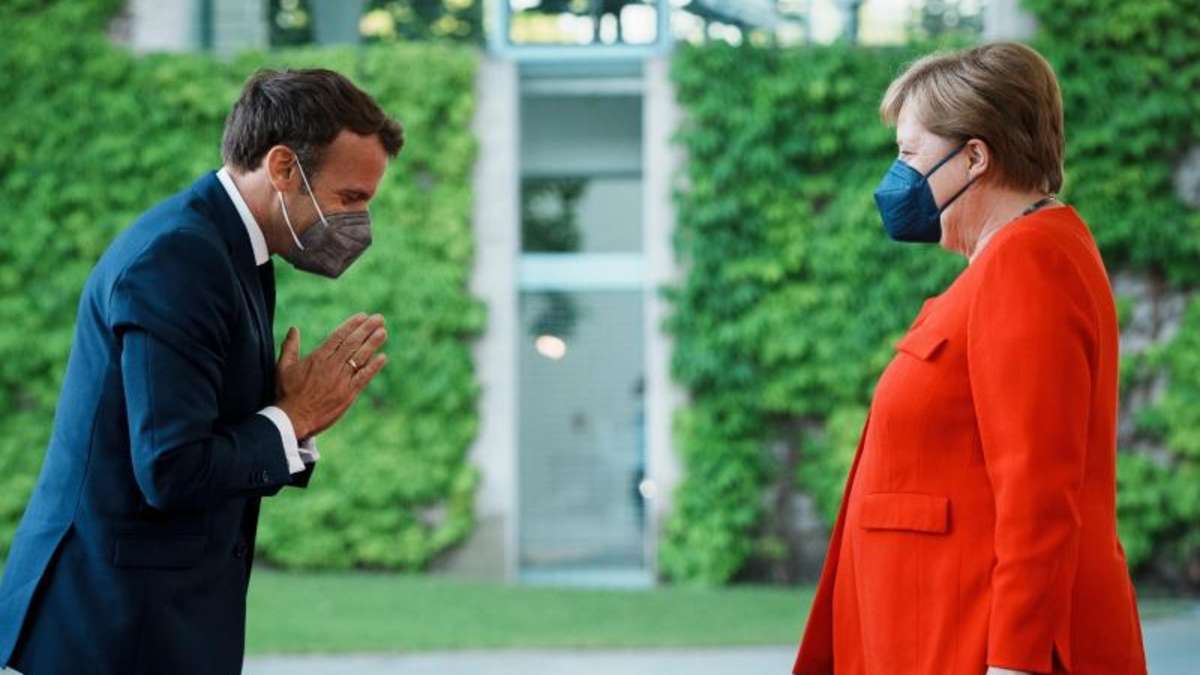 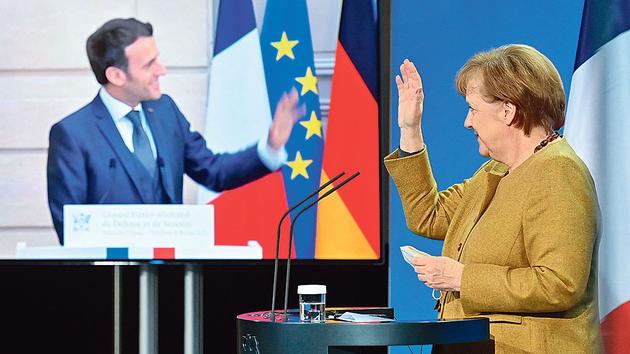 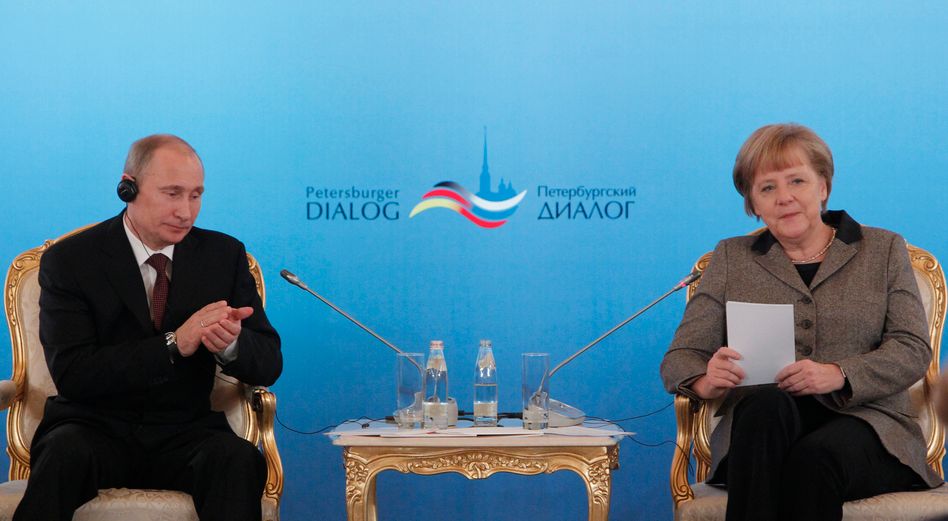 Reaction to Russian measures: Petersburg Dialogue breaks talks for the time being 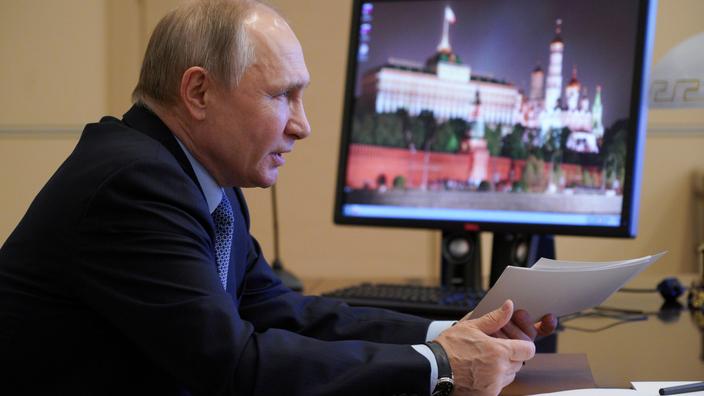 Putin, Merkel and Macron discuss the vaccine, Navalny and Libya

Merkel and Macron agree on Corona, Russia and Turkey