Iranian Interior Minister Abdolreza Rahmani Fazli announced the final results of the presidential elections that took place in Iran yesterday, and Ebrahim Raisi won with 61.95 percent of the vote.

Rahmani Fazli said in a press conference today that the number of those who participated in the elections amounted to 28,933 thousand and 4 people out of 59,310 thousand and 307 people entitled to participate, i.e. a participation rate of 48.8 percent.

Rahmani Fadli indicated that the number of invalid votes was 3,726,870.

Rahmani Fazli pointed out that the Iranian people, despite all psychological pressures, counter-propaganda and sanctions, participated in the elections and failed the plans of Iran's enemies in achieving their goals, indicating that the Guardian Council set 10 days to accept appeals against the election results.

Raisi had stressed during a press conference with Iranian President Hassan Rouhani that he will be trusted by the Iranian people who elected him, calling on all experts and thinkers to provide their valuable views to help him. Khamenei: All attempts to deny the importance of the Iranian presidential elections have failed 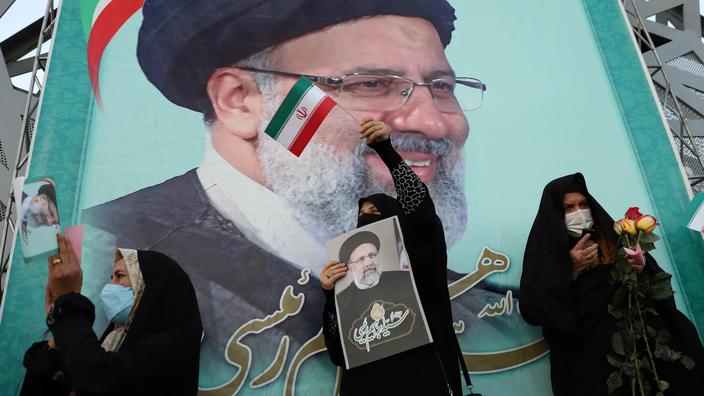 US regrets Iranians deprived of "free and fair" ballot 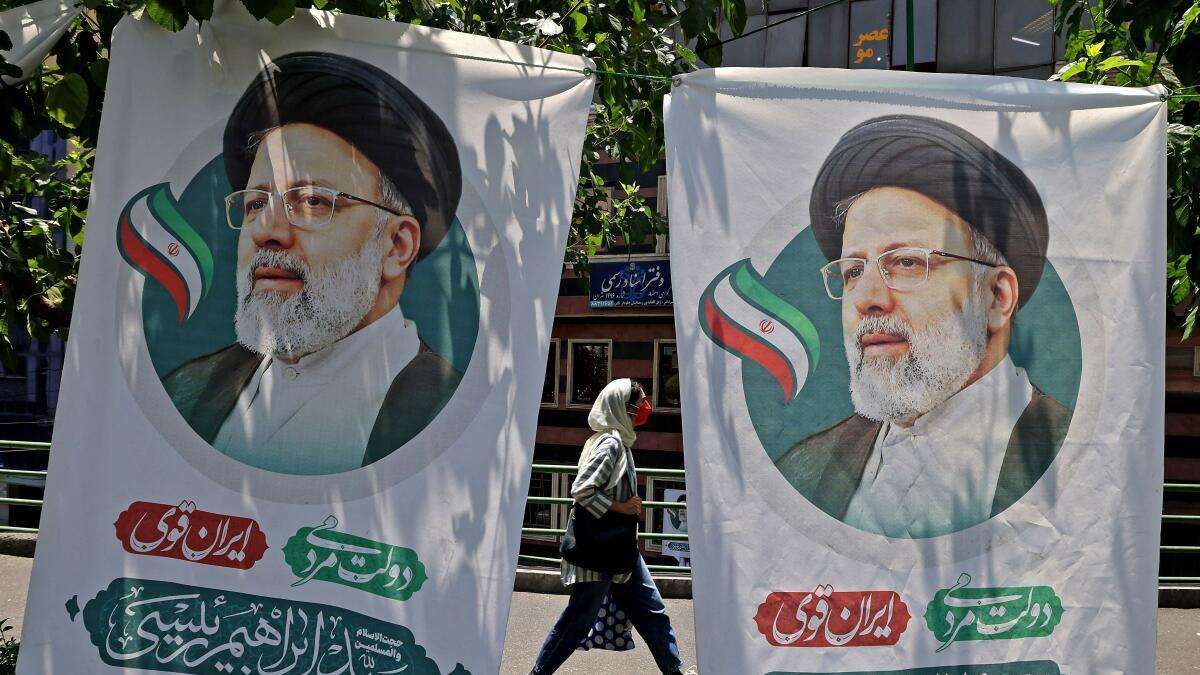