On the southwestern outskirts of Einsbach, the municipal council approved five single-family houses

The municipal council of Sulzemoos continued the development plan “Am Weiherweg” in Einsbach at its most recent meeting. The municipal council of Sulzemoos continued the development plan “Am Weiherweg” in Einsbach at its most recent meeting.

- The comments received were processed unanimously and without discussion. With the development plan, building rights are to be created on an area of ​​around 4500 square meters on the southwestern outskirts of Einsbach, so that five single-family houses with a maximum of two residential units can be built there on five plots of the same size. The access is via the Weiherweg. The street within the residential area has a turning area and becomes completely private.

The comments received from the public sector bodies were often only editorial comments. There were also objections, for example, to the odor situation, the removal of rainwater and the groundwater level as well as the effects of road noise - this is why the place-name sign is moved further south. The recommendation from the Freising State Building Authority, coming on the state road from Überacker to build a left-turn lane into Weiherweg, was not accepted. “With so few houses it is not profitable. There would then be several places in the community where we would have to set up such a turning lane, ”explained Mayor Johannes Kneidl.

Further objections came from a neighboring farmer who wants to expand his existing business and is also planning to build a pig sty at the southern entrance to Einsbach. But he sees his current operations at risk due to the construction area and he fears restrictions with regard to his planned expansions. Johannes Kneidl and the local councilors do not see it that way and rejected most of the objections. Among other things, the construction of a new pig sty is rejected because, from the point of view of the municipality, by focusing on the expansion of one of the two existing farmsteads, a new emission location can be avoided. "We try from the beginning to support the farmer in his development and his expansion possibilities," emphasized the town hall chief. The aim is to develop residential buildings,but also to combine the justified interest of the farmer in expanding his business with mutual consideration. "I hope that we will continue to engage in dialogue," said Kneidl.

In the next step, the planning will be publicly displayed again, as the municipality is now switching from a so-called accelerated procedure, in which the participation of the public and the authorities can take place in a shorter time, to a regular procedure.

On the southwestern outskirts of Einsbach, the municipal council approved five single-family houses The mayor shakes it: the community wants to create living space, but a neighbor fears "gawkers" 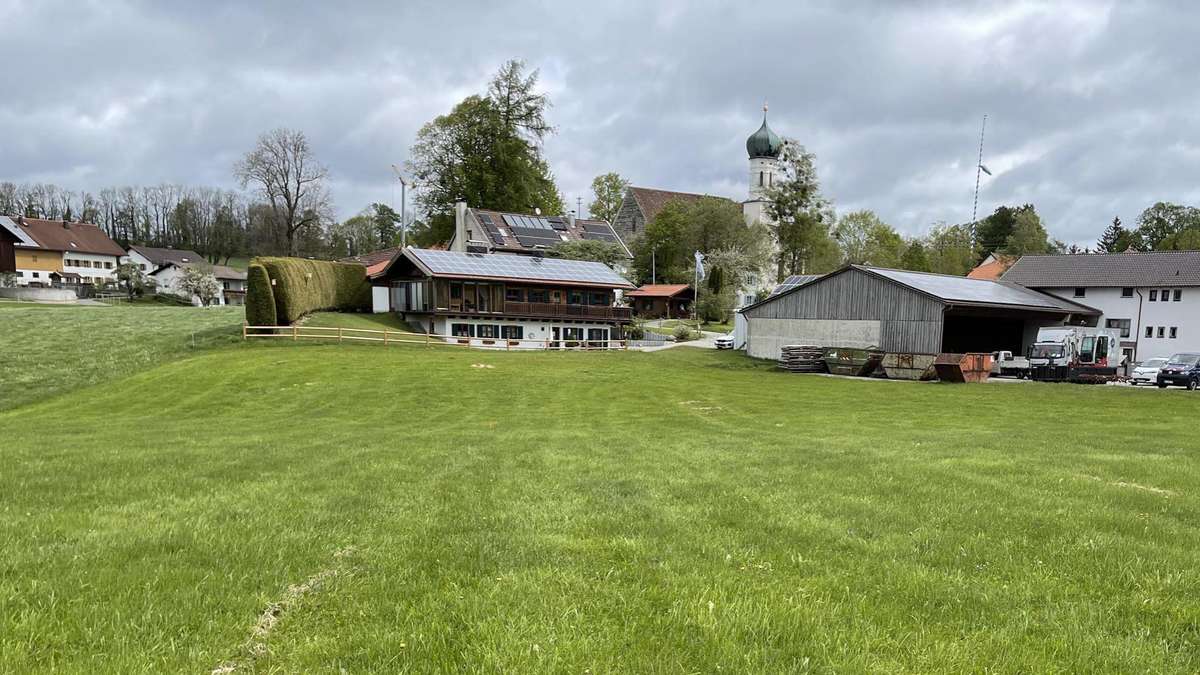 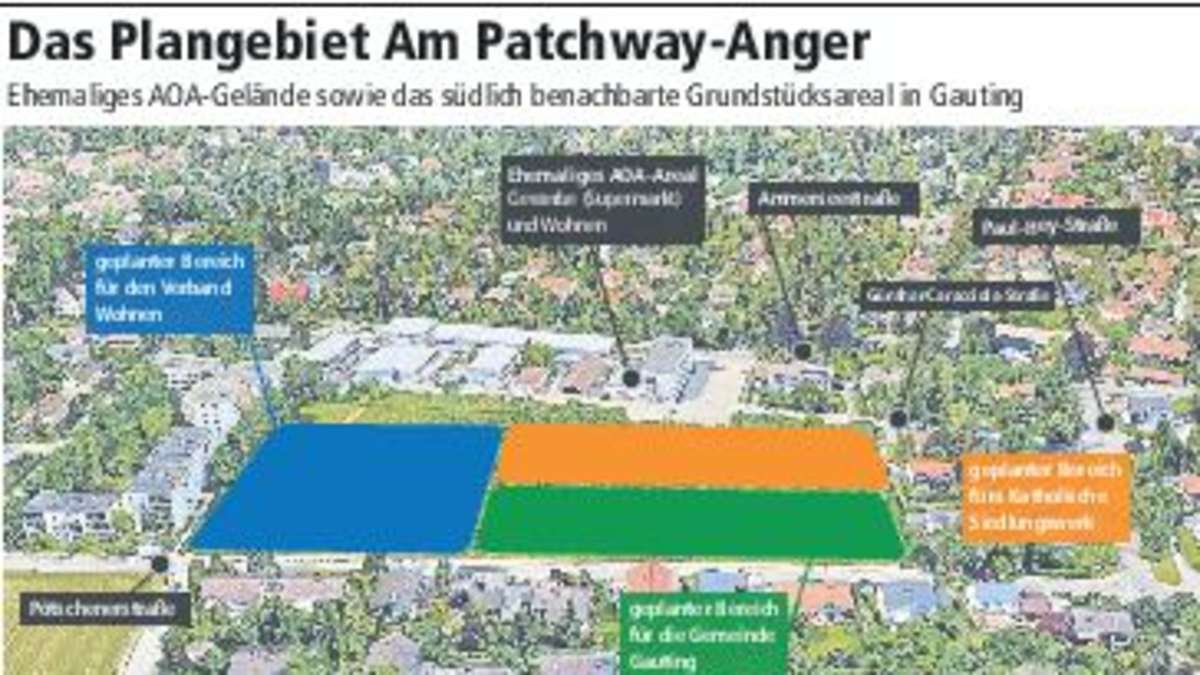 Fire brigade and club rooms in Forst: Instead of "Hiasl" now "Raiffeisenfeld"