At 8 o'clock in the morning, more than a hundred citizens were waiting to be heard in court.

The court opened at 9:30 in the morning. The defense lawyer said he wanted to apply for bail for the defendant, but the accuser would object. The judge adjourned the case for about an hour for the lawyer to ask for instructions. 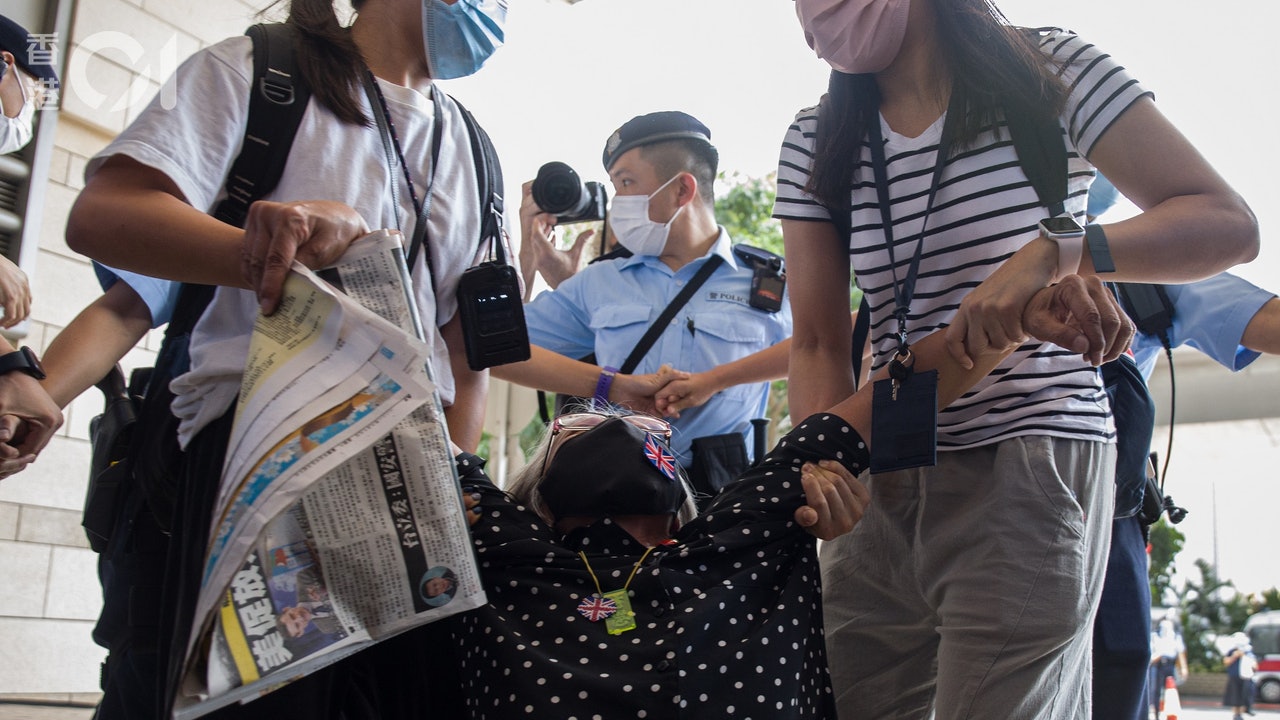 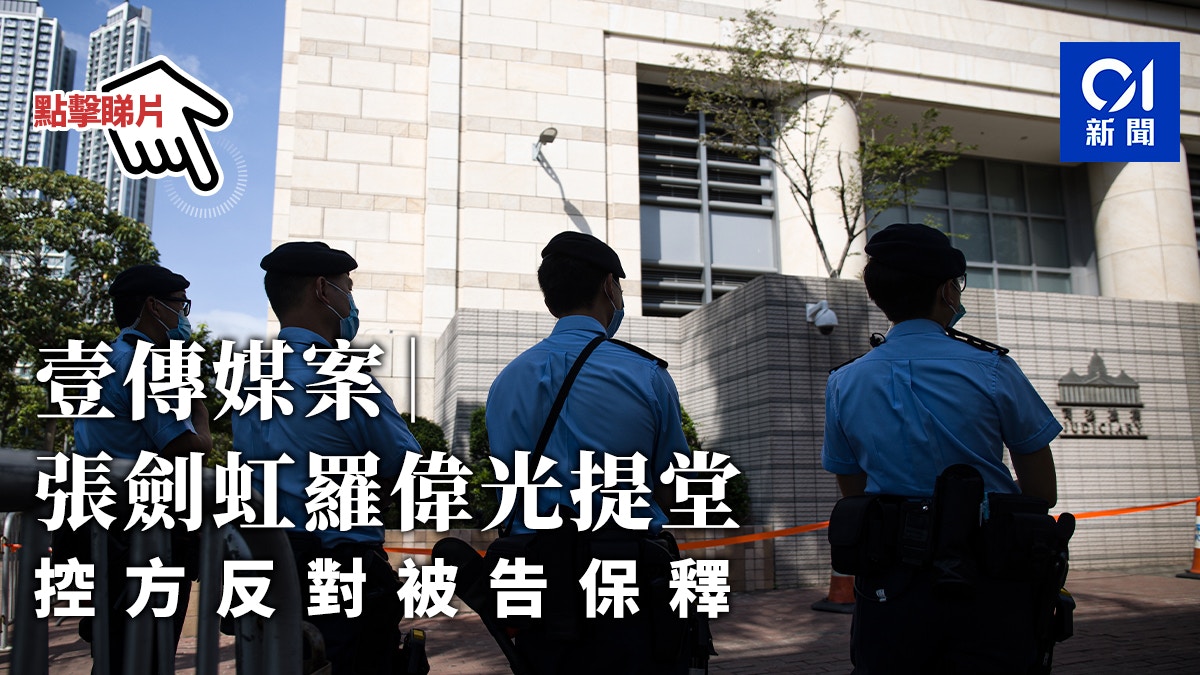