Professor Chen Jixiang of CUHK: Vaccine R&amp;D and production have nothing to do with the Hong Kong Government

The vaccination rate in Hong Kong is low. The government announced a series of "grain injection" measures earlier. Although the number of vaccination in Japan and Hong Kong has been on the rise, the overall vaccination rate is still low. Head of Department of Microbiology, School of Medicine, CUHK 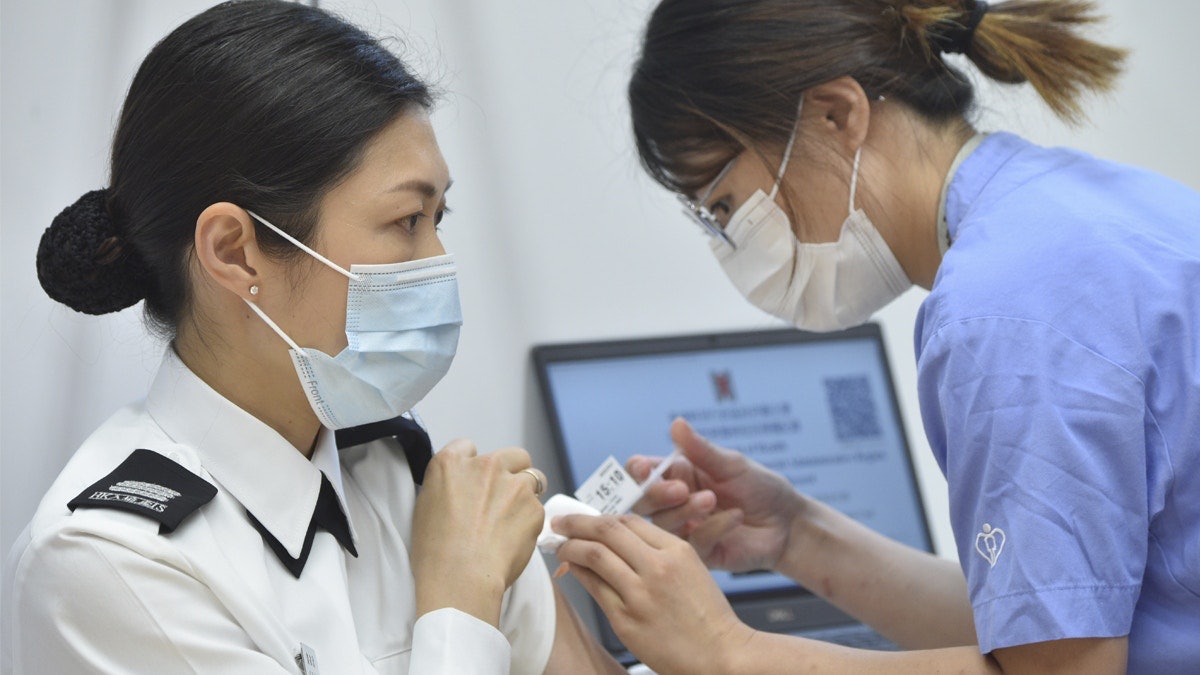 Chen Jixiang, head of the Department of Microbiology, Faculty of Medicine, CUHK, stated on the Radio Hong Kong program "Hong Kong Letters" today (19) that according to the survey findings, the main reasons why Hong Kong people are reluctant to get vaccinated are fear of side effects, lack of confidence in the government, Take a wait-and-see attitude.

Regarding the opinions of the citizens, Chen Jixiang retorted one by one that none of the more than 3 million doses of vaccinations in Hong Kong had been fatal due to vaccination; and the two vaccines provided by the government had nothing to do with the government from research and development, production to clinical testing; In the current global shortage of vaccines, whether the procurement can be successful is also a question.

Therefore, he asked people who did not want to be vaccinated, "Is it worth it?"

The impact of "vaccine hesitation" is similar to that of AIDS

Chen Jixiang pointed out that before the outbreak of the new crown epidemic, the World Health Organization had identified "vaccine hesitation" as one of the top ten public health threats in the world.

That is, after the vaccine is available, some people are still unwilling to receive vaccination, which will have an impact on global public health.

The WHO estimates that its severity is even comparable to AIDS, environmental pollution, and drug-resistant bacteria.

Diseases such as measles, polio, and cervical cancer are also unsatisfactory due to hesitation in vaccines.

Chen Xu pointed out that in some places with better economic conditions, vaccine supply is taken for granted, and vaccine hesitation is more common.

However, he believed that smallpox and other plagues had disappeared because of global vaccination, and he asked, "How much is it that you are not willing to accept it?"

Chen Jixiang pointed out that if citizens collect samples by themselves, they may not be able to collect accurate samples because they feel unwell, which affects the effectiveness and is a waste of resources.

None of the 3 million doses of vaccinations resulted in death

Chen said that recent research findings have found that the most important reason why Hong Kong people are temporarily reluctant to get an injection is worrying about serious side effects and even death.

He pointed out that among the more than 3 million doses of vaccination in Hong Kong, none of them died as a result of vaccination. The idea that injections are fatal is a big misunderstanding.

"It would be a pity if the injection is not protected because of a misunderstanding of vaccine safety!"

The reason for ranking second is the lack of confidence in the government's proposal. Chen agrees that the implementation of vaccination requires the confidence of the public.

However, he believes that the two vaccines provided by the government have nothing to do with the government from research and development, production to clinical testing, and therefore questioned "If the chance of vaccination is lost because of preconceived ideas, is it worth it?"

▼On May 31st, the government announced the ``City-wide Kickstart Vaccine Campaign'' ▼

"Is it worthwhile to miss the protection due to an unrealistic wait?"

In addition, the reason for ranking third is to "look ahead" and wait for a better vaccine to be available.

Chen believes that although the idea is quite logical, he pointed out that the two vaccines provided by the government already include traditional methods (inactivation) and new technology (mRNA) technology.

He also pointed out that in the current global shortage of vaccines, whether the procurement can be successful is also a question.

"So waiting for a better vaccine. Fortunately, it's just an empty wait. It's an unrealistic wait, and delays or even misses the protection it deserves. Is it worth it?"

New Crown Vaccine｜The number of people who received the first dose exceeded 1.8 million 8 people were admitted to the hospital with side effects after the injection on Tuesday 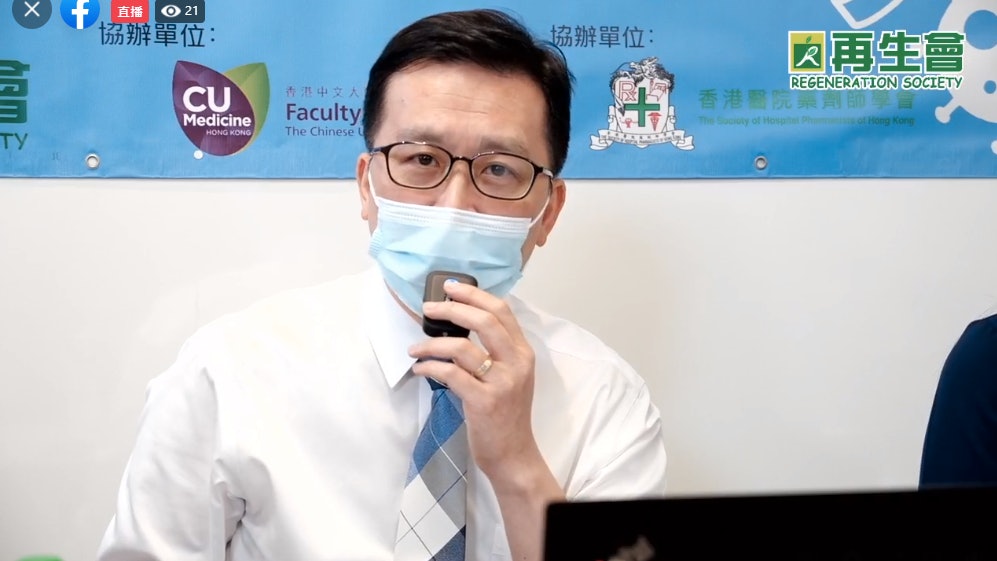 Fubitai｜Cui Junming: 14 to 16 people suffer from mild myocarditis after the second dose per million people 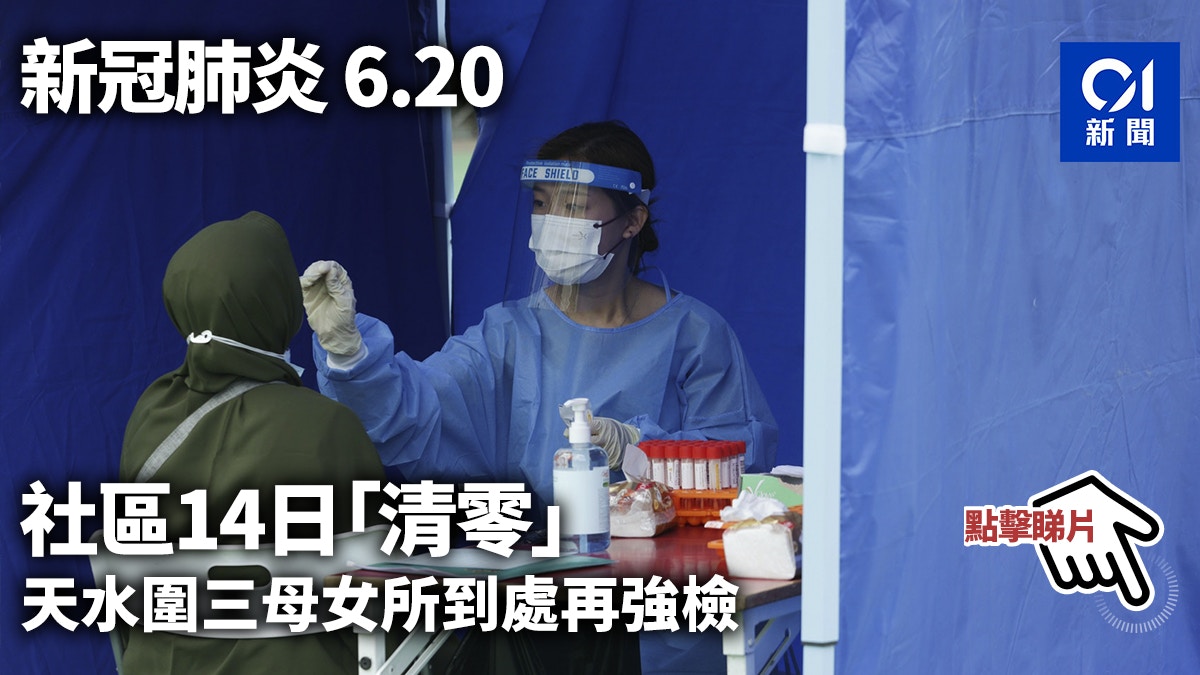 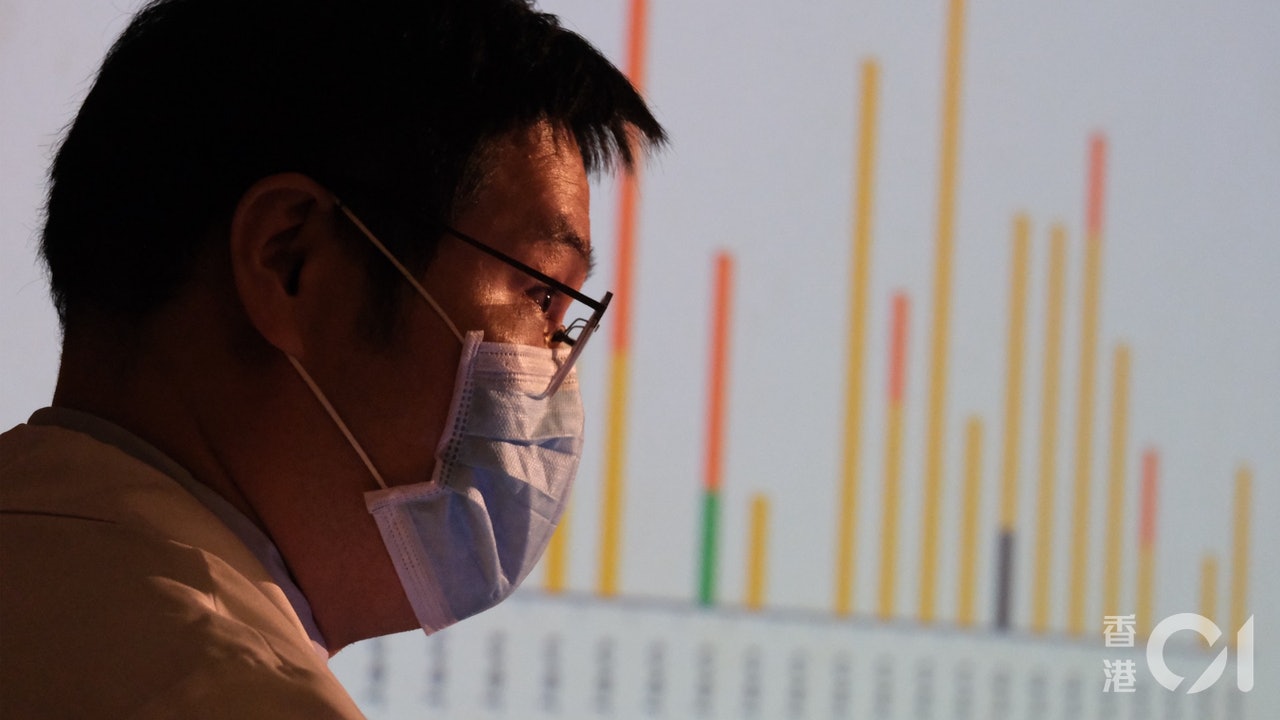 Professor Chen Jixiang of CUHK: Vaccine R&amp;D and production have nothing to do with the Hong Kong Government 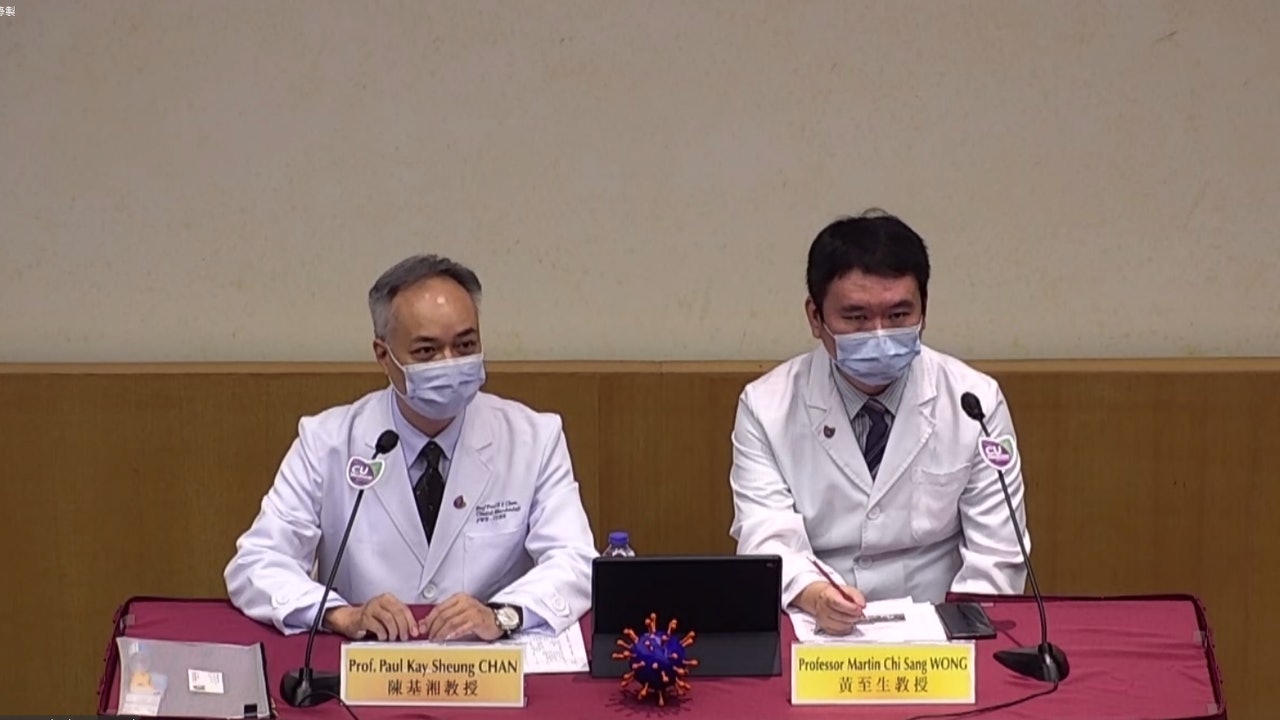 New Coronary Pneumonia | CUHK finds 6 people with antibodies that have never been diagnosed and estimates that there are 20,000 invisible patients in Hong Kong

New crown pneumonia · 6.20 | Russia arrives in Hong Kong with a variant virus without an unknown source on the 15th