At 8 o'clock in the morning, more than a hundred citizens were waiting to be heard in court.

The court was originally scheduled to open at 9:30, but the court revealed that it would be adjourned for about an hour before proceeding.

Chen Peimin, Zhang Zhiwei and Pan Bolin, chairman of the trade union of Next Media, attended the courtroom. 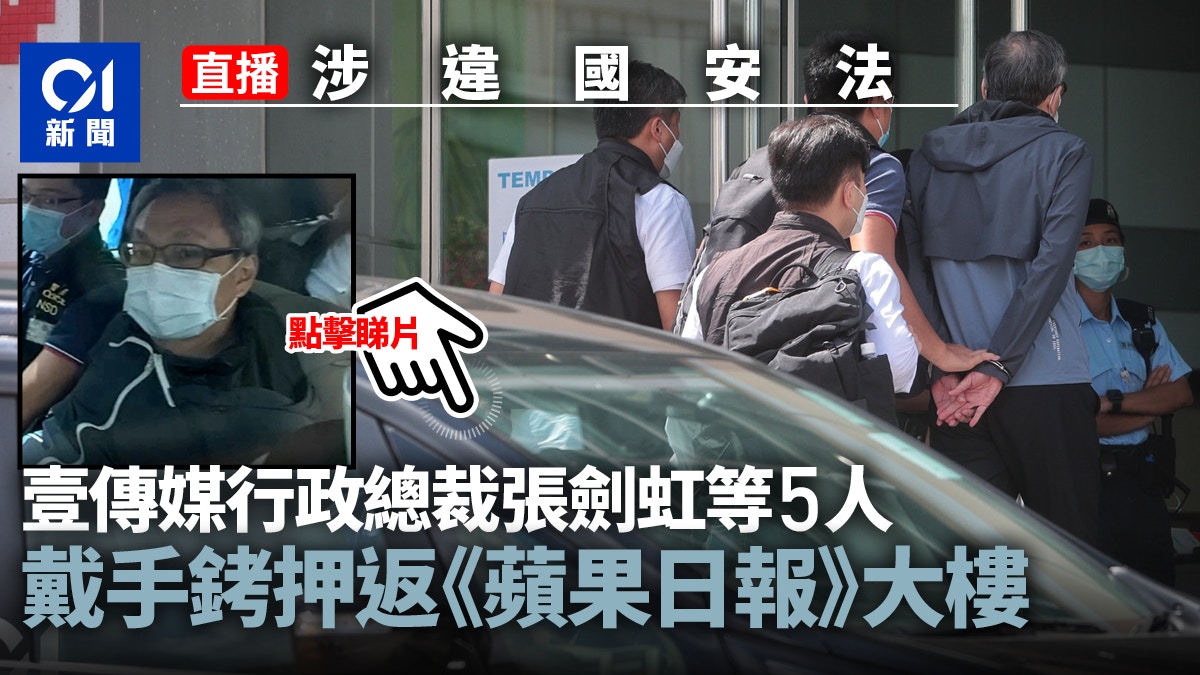 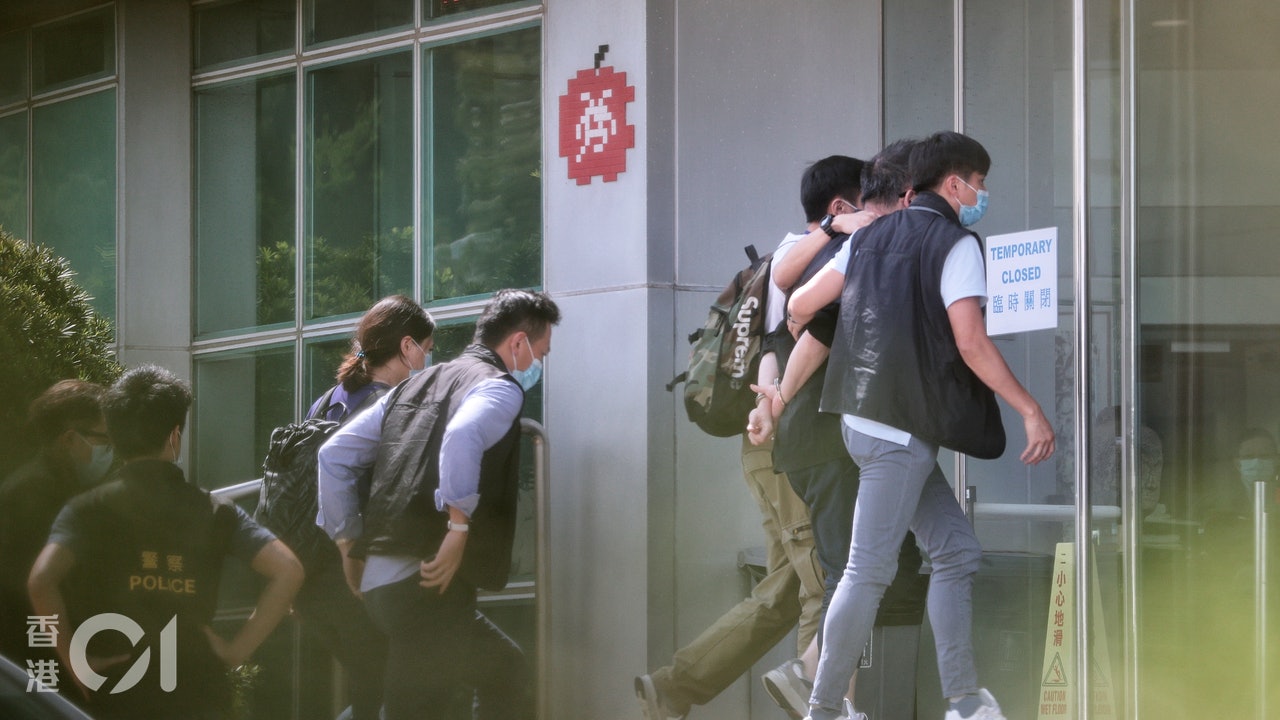 The director of Next Media was arrested. Live | 5 high-level executives were handcuffed back to Apple Building for violation of national security law 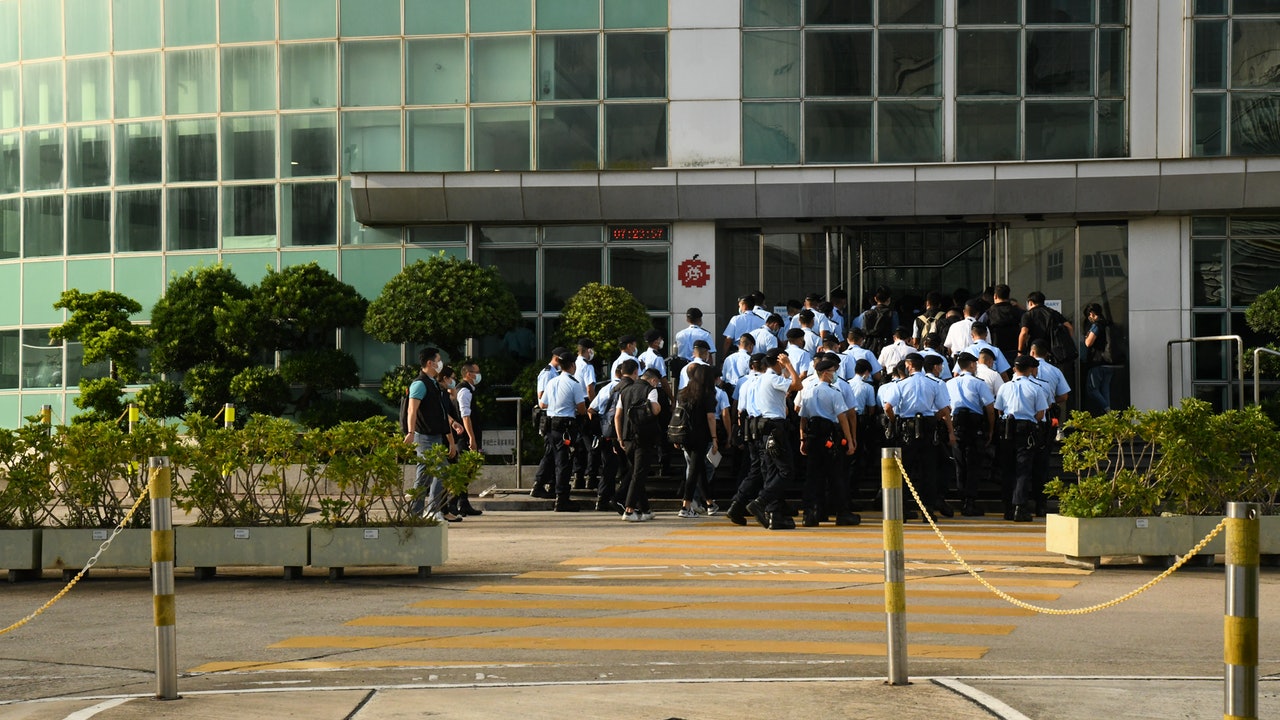