Side by side for over six decades

There are many photos in which you can see them shining: Franz-Josef and Ute Daumann side by side, arm in arm. They went through life together for more than 60 years. Now they have died in quick succession. Ute Daumann collapsed dead at her husband's funeral. 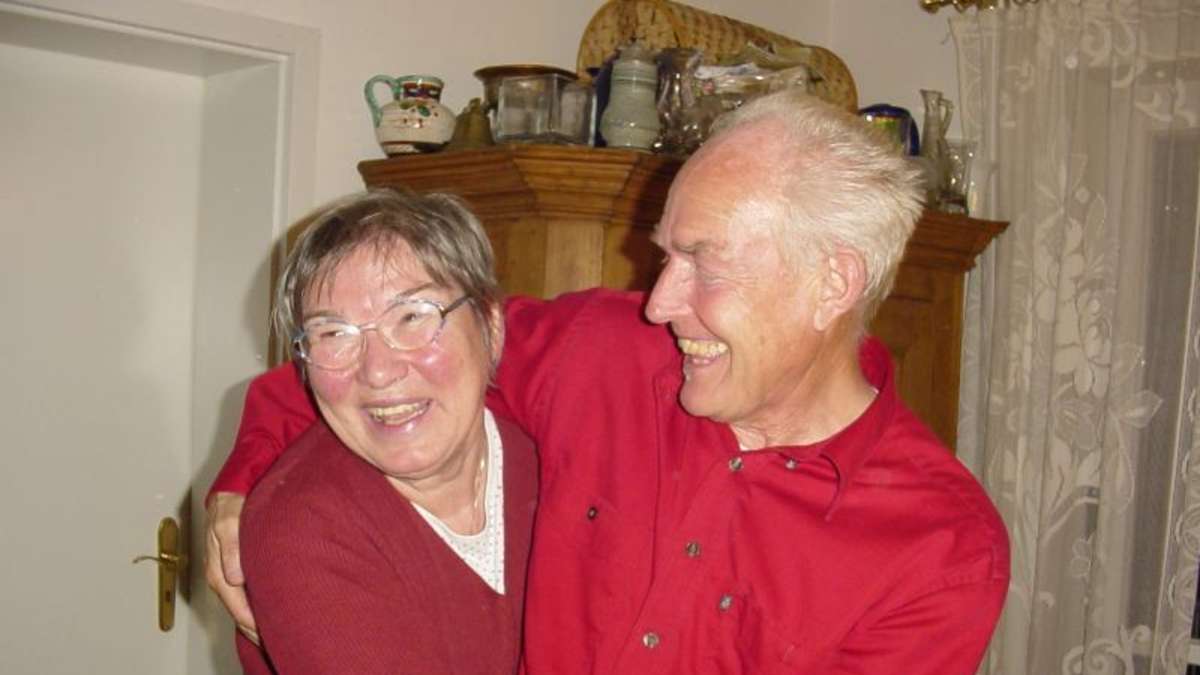 There are many photos in which you can see them shining: Franz-Josef and Ute Daumann side by side, arm in arm.

They went through life together for more than 60 years.

Now they have died in quick succession.

Fürstenfeldbruck / Malching - It happened shortly after the intercessions - the funeral service had to be canceled.

Incredibly tragic for the family, shortly after the father she also lost “the control center, the center”, as son Michael Daumann says.

For the four children, the children-in-law, the ten grandchildren with partners and six great-grandchildren, Ute Daumann and her Franjo, as friends could call him, were always the contact point for all imaginable family issues.

The house in Malching was always open to them.

The Daumanns had lived in the region since 1970.

They met in Engar, North Rhine-Westphalia, where Franz-Josef Daumann's father was a village school teacher and Ute Lügger was a student.

She was only 19 at the time of the wedding. Three sons and a daughter were born over the next five years.

Picture-book career in the Bundeswehr

The young father was still studying medicine at the time.

Money was tight, but in the decades that followed, Daumann made a picture-perfect career as a doctor in the Bundeswehr.

In 1957 he was a member of the first year of conscription and was a reserve officer.

In 1967, after receiving his license to practice medicine, he returned to the Bundeswehr as a medical officer in the Air Force.

He became an aviator, specialist in ophthalmology, at the age of 40 the youngest colonel in the air force and later chief physician at the Bundeswehr hospital in Munich.

One of his special achievements was the development of special light protection goggles for aviation.

In 1989 a professional dream came true for the bearer of the Bundeswehr Cross of Honor in gold.

As general physician, he became head of the Aviation Medical Institute of the Air Force at the Bruck air base.

He held this position exactly eight years to the day before he retired in 1997 - although that was a flexible term for Franz-Josef Daumann.

He continued to work as a medical lecturer, expert and appraiser.

Over the decades, his ute kept his back free, took care of the family and still found time for volunteer work in the church.

She made visits to the sick, coordinated world prayer days, organized word services and worked as a parish secretary.

"She was incredibly warm-hearted and gave her last shirt for others," says son Michael.

Franz-Josef Daumann kept himself fit all his life - by skiing in deep snow, tennis, running, sailing and, most recently, playing golf intensively. He loved singing and belonged to various choirs, including the Grafrather Choir, which later became the Philharmonic Choir Fürstenfeldbruck. His loved ones remember him as cheerful, down-to-earth, humble and reliable. Franz-Josef Daumann was 83, his wife Ute was 81 years old.

Side by side for over six decades 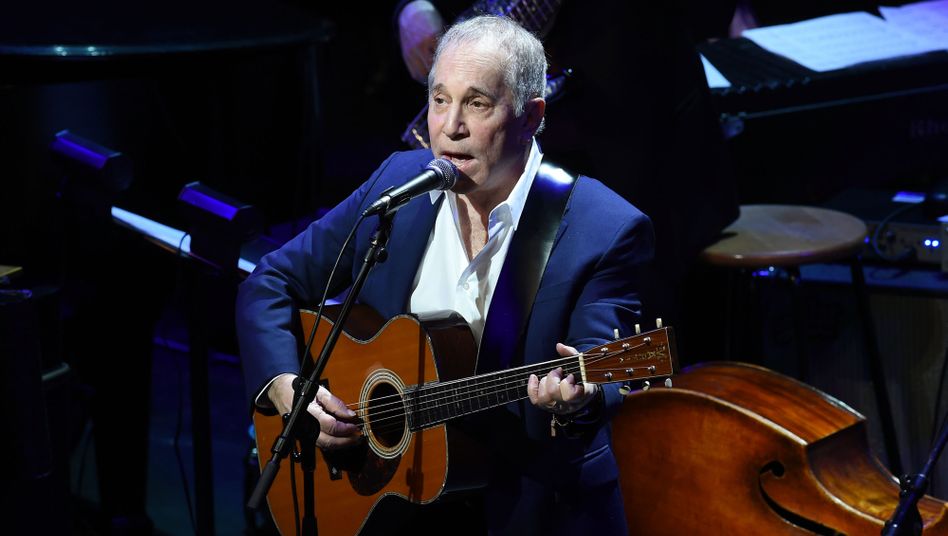 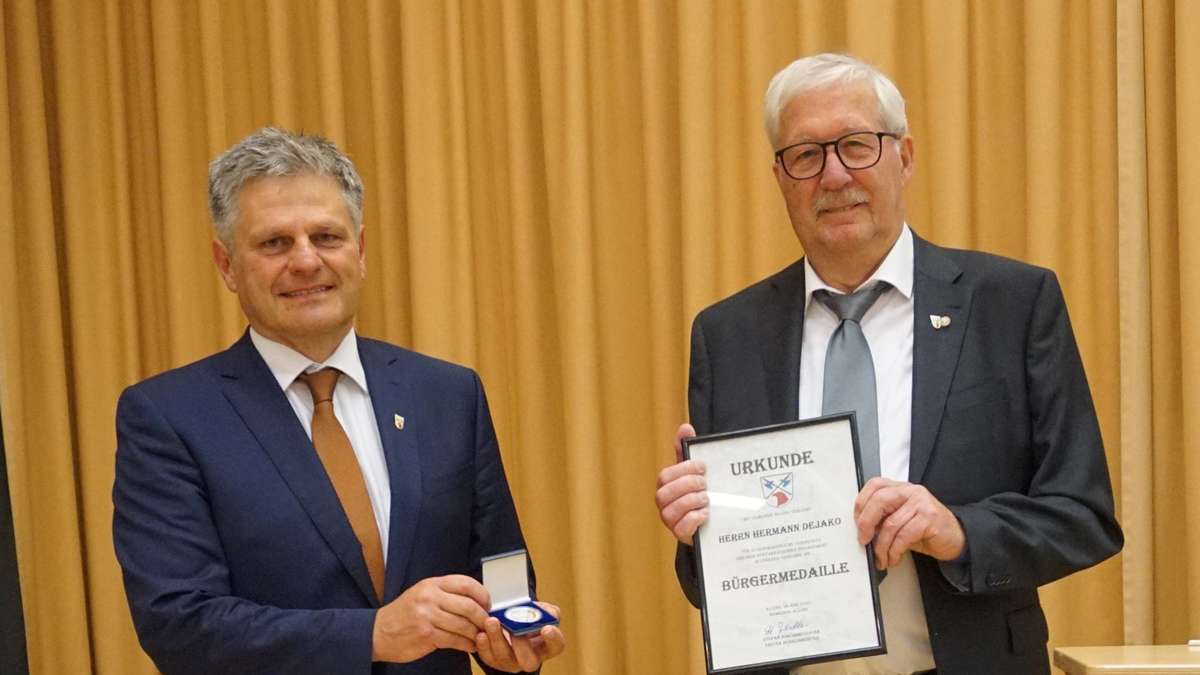 Very rare bleeding after Biontech vaccination: an overview of possible side effects of the corona vaccines 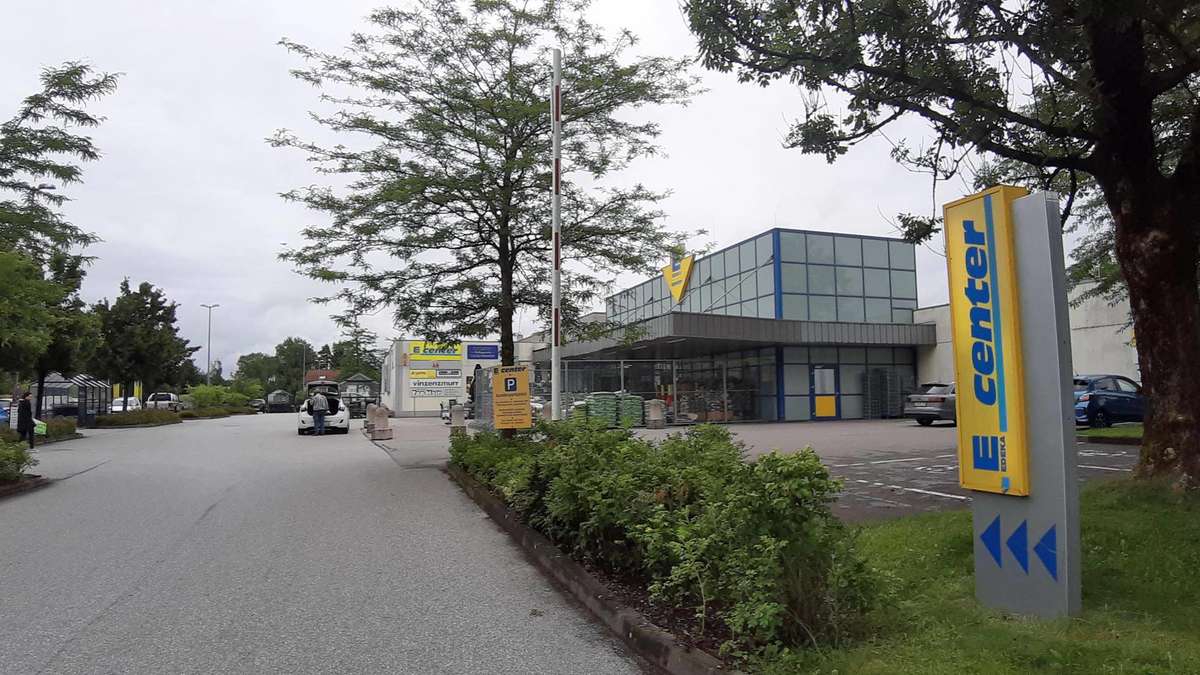 New residential area on the Edeka site: mining authority warns of shafts from the mining era 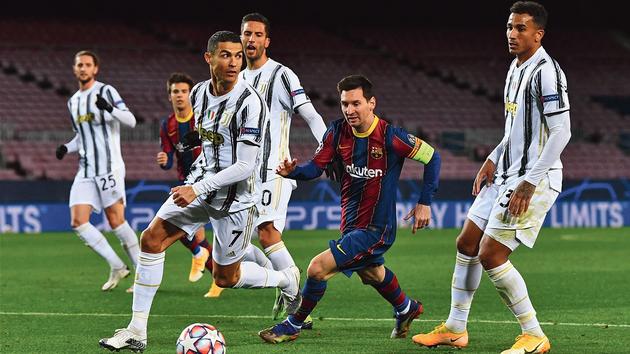 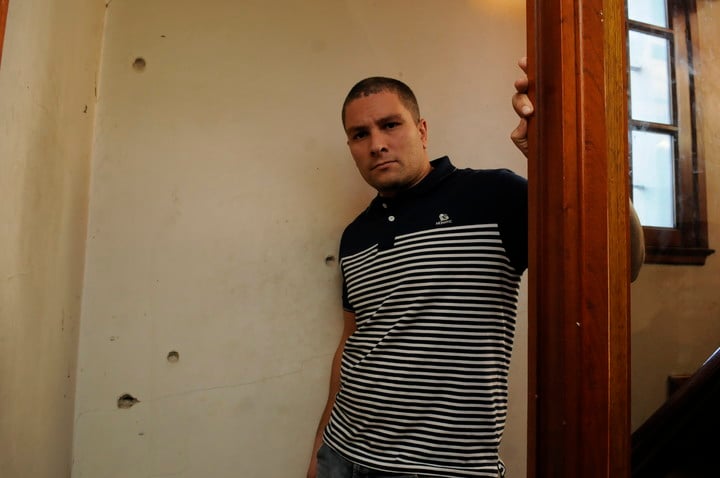 The death of 'Lauchón' Viale: two policemen on trial, Stiuso and the line of reckoning 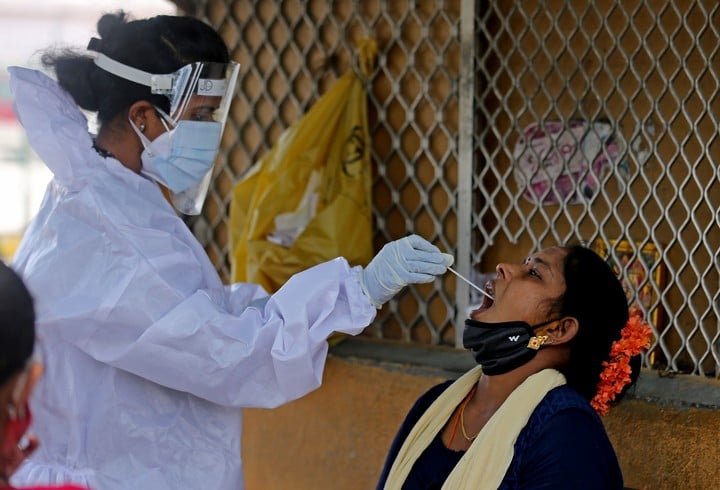 Overcoming the coronavirus would be just the beginning of the nightmare: survivors would be 60 percent more likely to die in the next 6 months