TEDA Robbery｜22-year-old man was robbed of 2 million cash for trading TEDA, 3 men and 1 woman were arrested by police

A robbery involving the virtual currency USDT occurred in Kwun Tong on Tuesday (15th). A 22-year-old buyer surnamed Mo took 2 million yuan in cash to a commercial office on Shing Yip Street to conduct a transaction, during which he was sprayed unidentified on the face. liquid 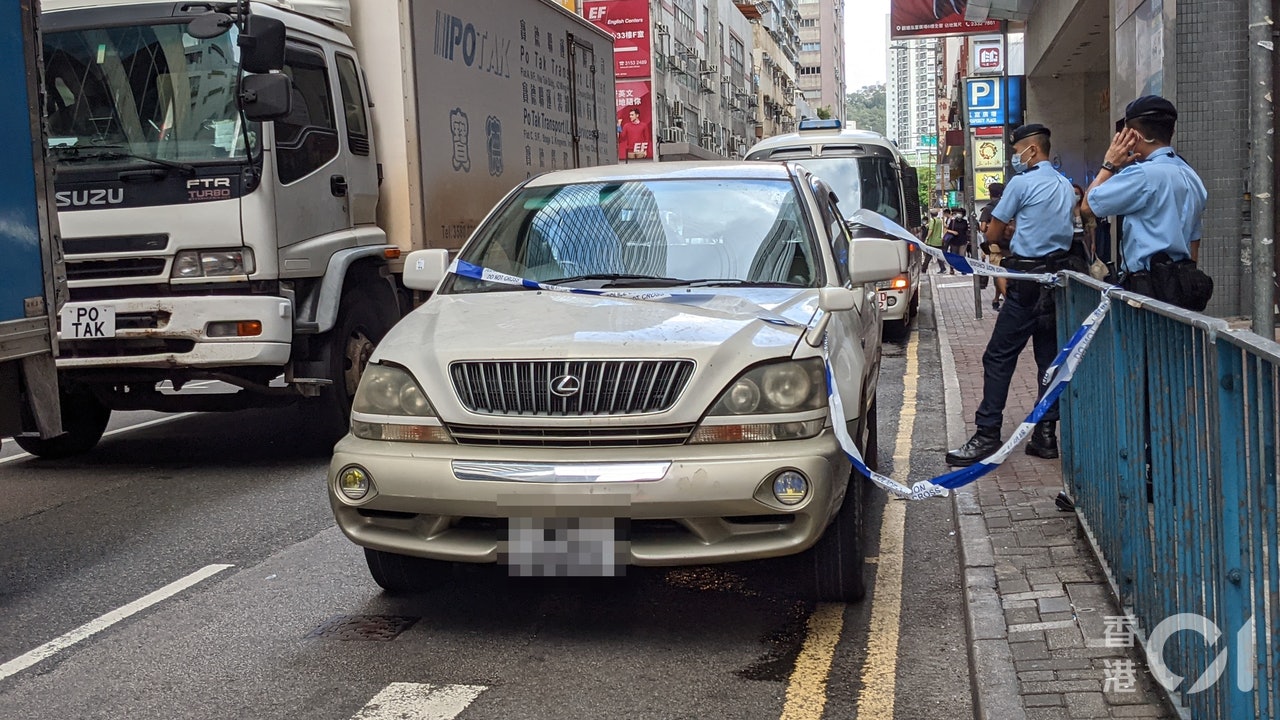 A robbery involving the virtual currency USDT occurred in Kwun Tong on Tuesday (15th). A 22-year-old buyer surnamed Mo took 2 million yuan in cash to a commercial office on Shing Yip Street to conduct a transaction, during which he was sprayed unidentified on the face. The case was classified as a robbery and was handed over to the Kwun Tong District Crime Squad for follow-up.

In addition, a female relative of a suspect provided wrong information to the police in order to shield the suspect, and was suspected of misleading police officers.

The police recovered 470,000 yuan and a valuable Rolex watch.

Initial investigations believe that the seller has nothing to do with the criminal gang, and the case is being investigated in many ways, including the background of the victim and the seller.

Inspector Wu Mingfeng of the Second Team of the Kwun Tong Police District Crime Squad stated that on Tuesday (15th), a 22-year-old man met with a familiar seller to conduct virtual currency transactions. At 4 pm on the same day, the victim arrived at a building on Tat Yip Street to prepare. After dealing with the seller, two culprits suddenly attacked from behind, sprayed irritating liquid on the victim's face, took the opportunity to snatch a bag containing a huge sum of 2 million yuan, and then boarded a private car and fled.

The police received a report and found the private car involved in the case on Shing Yip Street. A wolf spray was found after the car was searched.

The second team of the Kwun Tong District Crime Squad took over the investigation and found that the private car involved was worn out, with its body shell assembled and fitted with other private car license plates, commonly known as "building block cars."

Yesterday (18th) afternoon, the Criminal Division of the Kwun Tong Police District and officers of the Regional Crime Squad of East Kowloon launched an arrest operation. The police used a court search warrant and raided 4 homes in Kwun Tong, Tsuen Wan and Kwai Chung and arrested them. 3 men and 1 woman, aged between 26 and 29 years old.

Three men were suspected of being involved in the robbery, and the police found a 26-year-old woman in the residence of a male suspect. She believed that she was related to the suspect. It is not ruled out that someone wanted to shelter the fugitive suspect. During the police investigation, they contacted the police. She provided false and misleading information. After investigation by the police, she was arrested on suspicion of misleading a police officer. The police are investigating whether she is related to a criminal gang.

The police later recovered 470,000 yuan in cash and a valuable watch worth about 200,000 yuan from the residence of an arrested man, and seized the mobile phones of all the arrested persons.

The police believe that the operation has successfully dismantled the criminal gang involved in the case. The four arrested persons are now being detained for investigation. The police do not rule out that more people will be arrested later.

Kwun Tong Police District (Criminal) Chief Inspector Guo Jingyi stated that the seller in the case was a student who had been engaged in virtual currency transactions for many years and was familiar with the victim. The two parties had conducted many transactions. The preliminary investigation did not show any evidence that the seller was related to the criminal gang.

The police will investigate the cause of the case from multiple angles, including the background of the victim and the seller, and whether the case was premeditated.

The police are also investigating the flow of other lost money, including whether anyone used the money to buy valuable items, including valuable watches seized by the police.

She also pointed out that on January 18 this year, there was also a similar case in East Kowloon involving a robbery of 3.5 million yuan. The case was handed over to the Regional Crime Squad of East Kowloon for investigation. The team arrested many people on the same day, and 9 people have been arrested so far. , 2 of them have been temporarily charged with robbery and appear in court.

The police closely monitor the relevant trends, strengthen education, and remind members of the public to be extra cautious when going out with large amounts of cash. The police will also continue to conduct intelligence collection to ensure that criminal gangs are captured all at once. 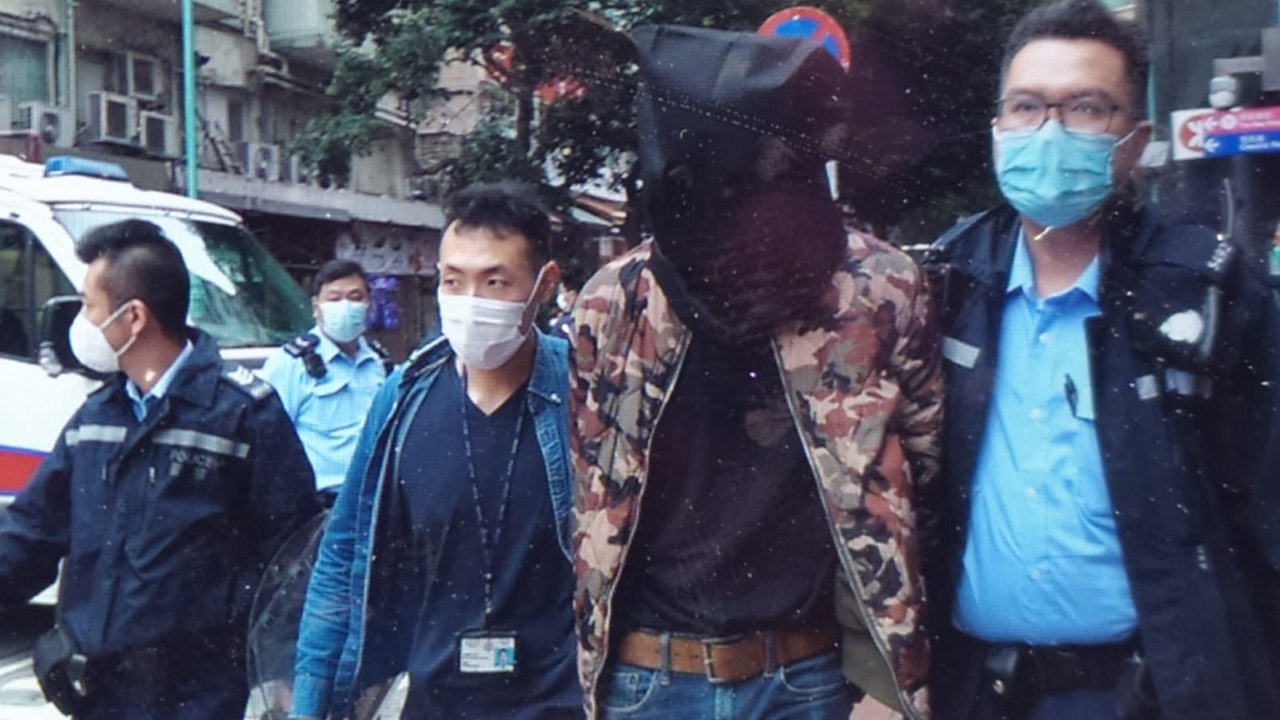 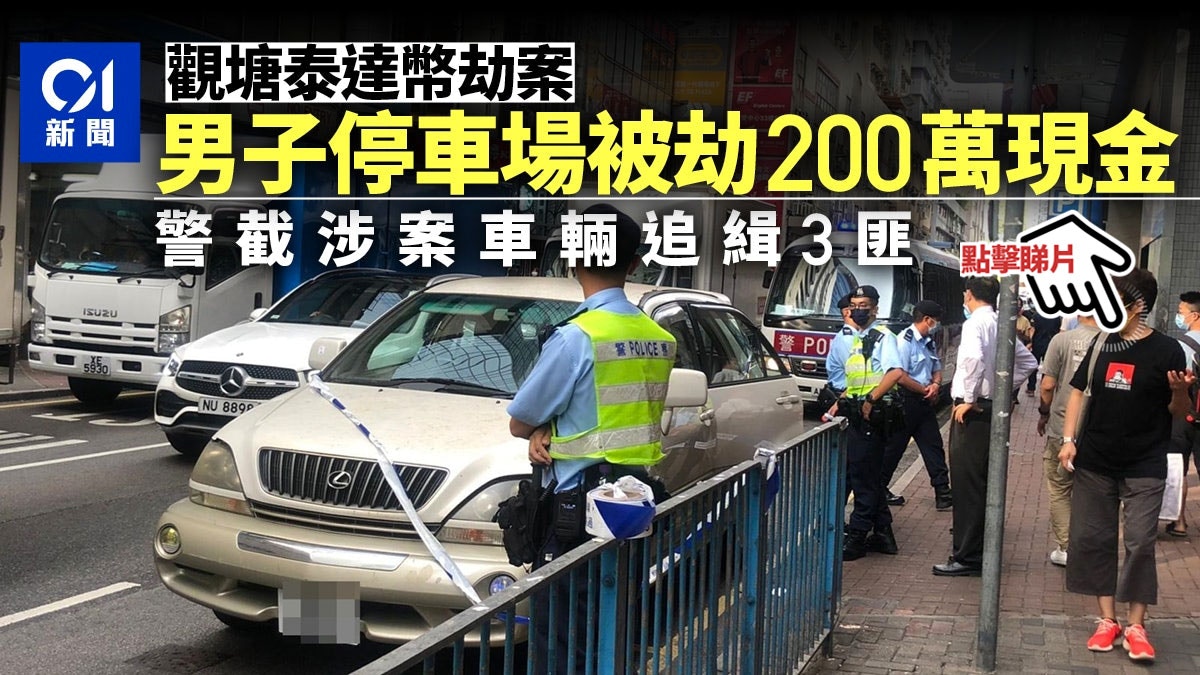 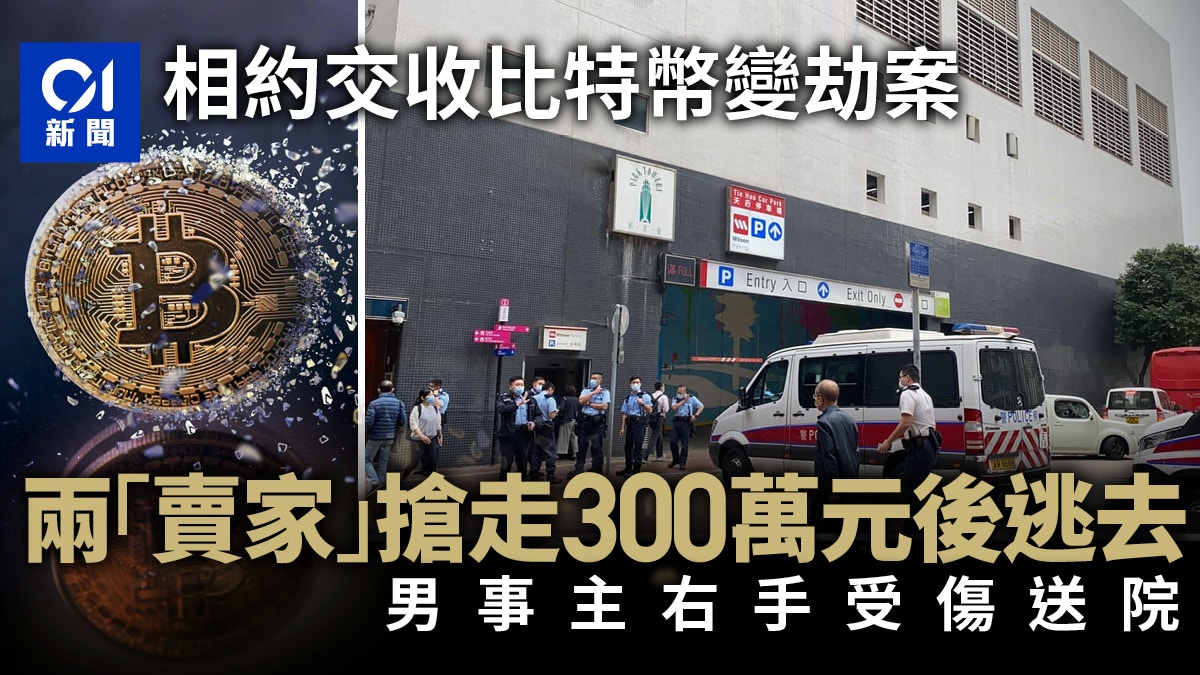 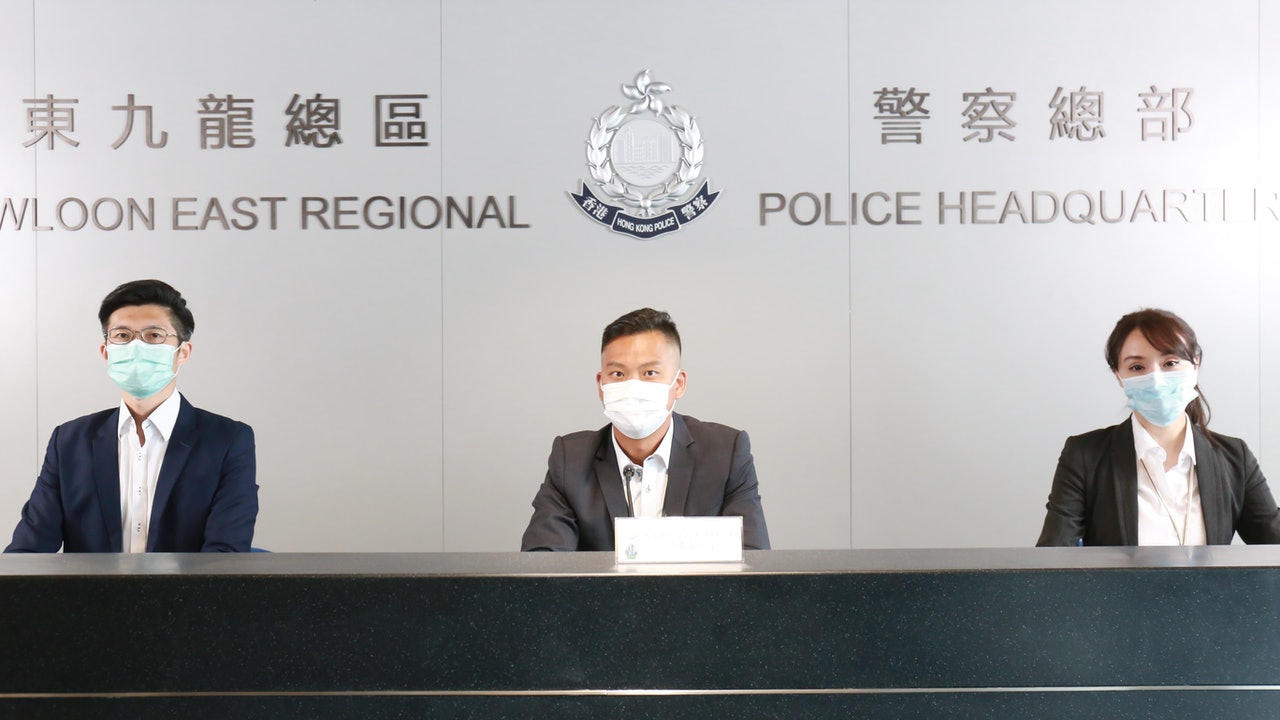 Woman handing over bird's nest coupons was pushed down and towed, robbed of 870,000 yuan, police detained 9 men and women in robbery group 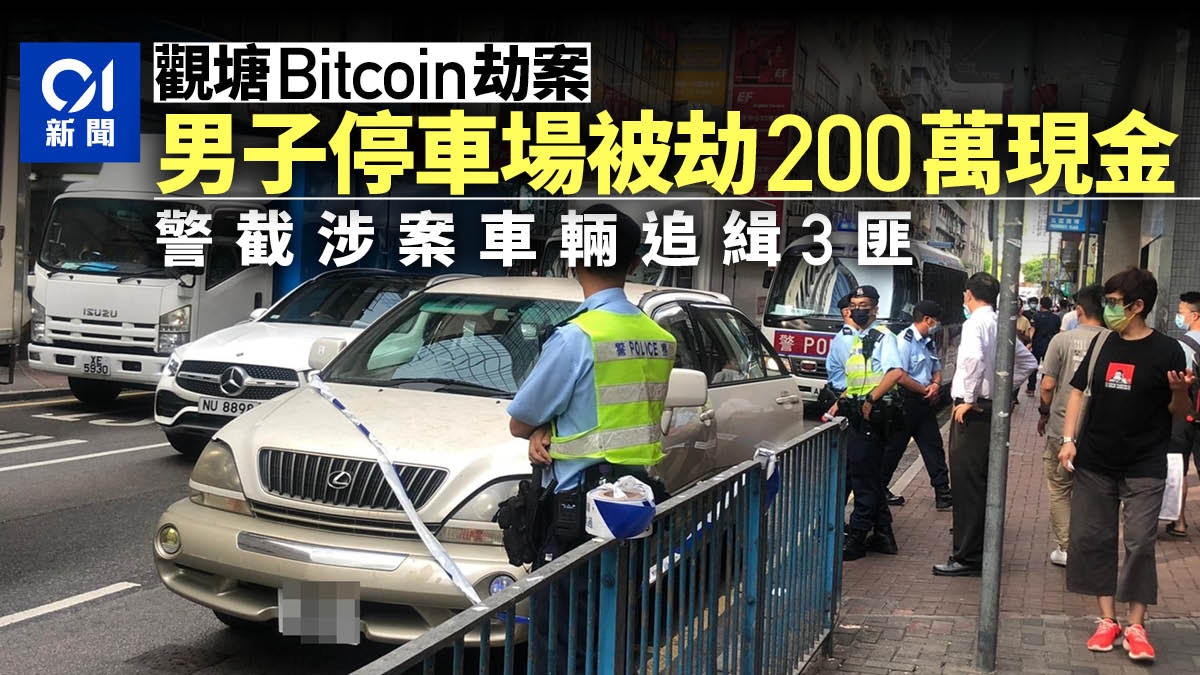 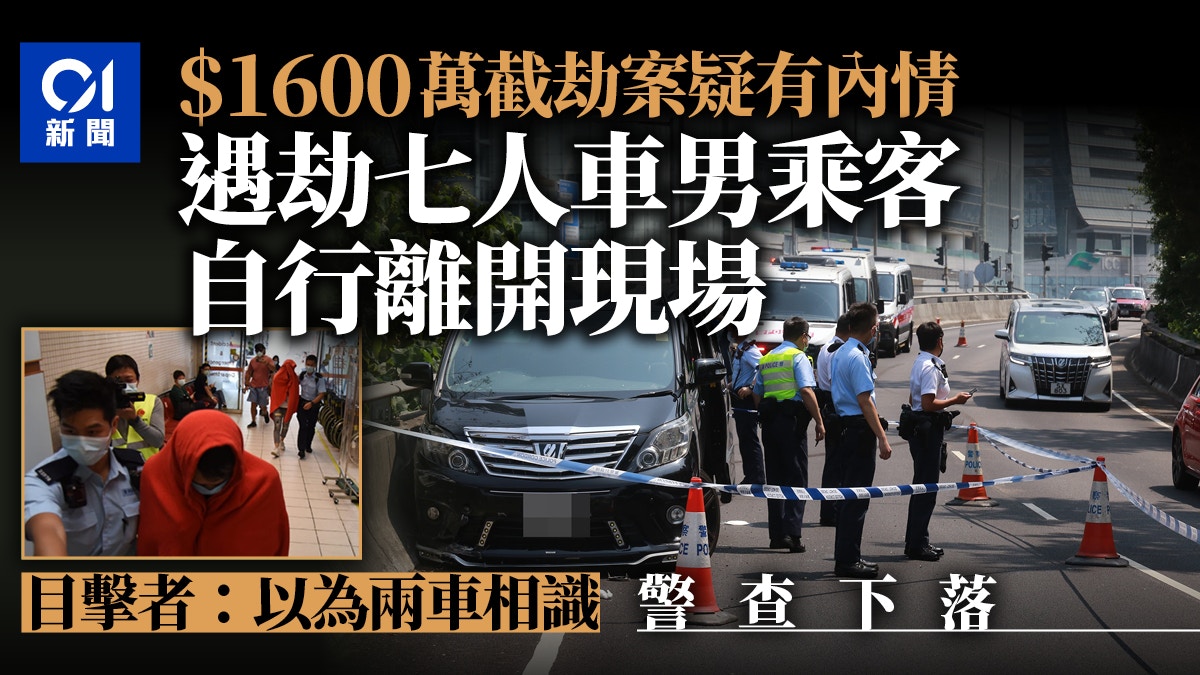 16 million yuan in the robbery case, the male passenger in the seven-person car left by himself and the police once tracked down the whereabouts 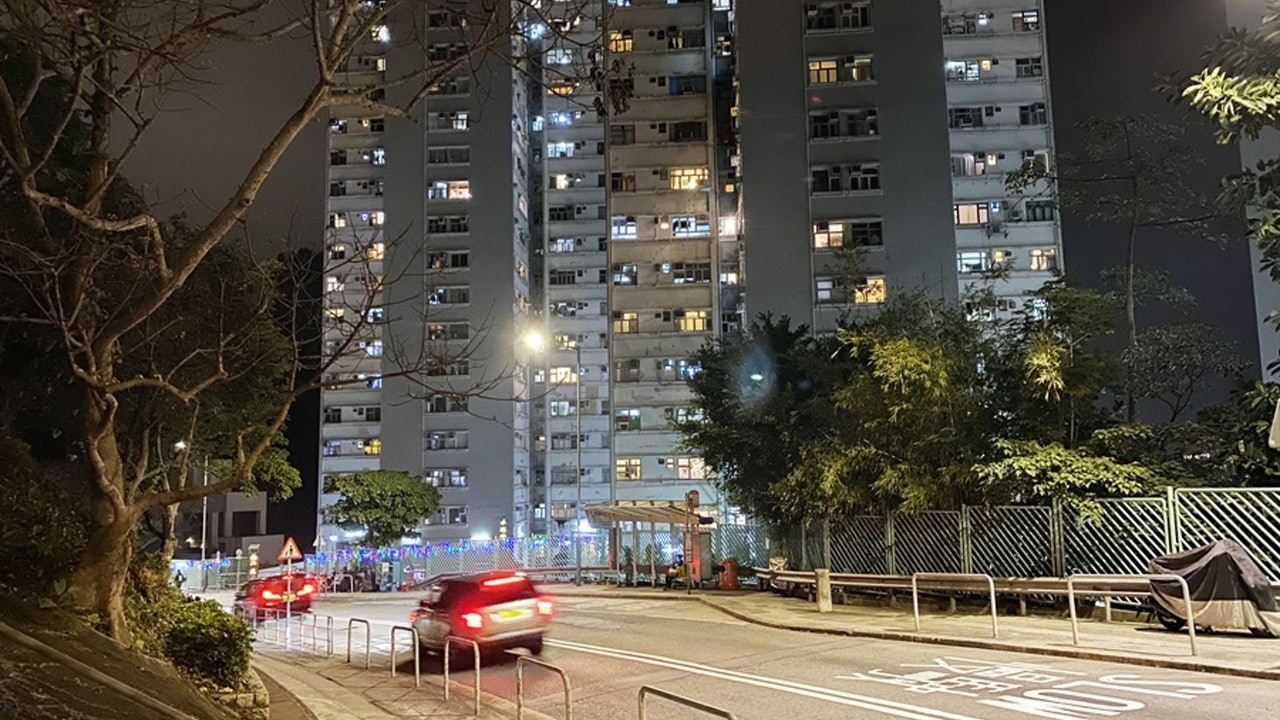 3 The culprits broke into the warehouse in Ta Kuling, tied up two overnight male staff and looted more than 2 million yuan in electronic parts