"When I started receiving the packages, I called Amazon to try to return them to them, but they explained that they were mine since they had been delivered to my house," says Jillian Cannan, who lives in New York. No one seemed to have an answer, until a Facebook post went viral. 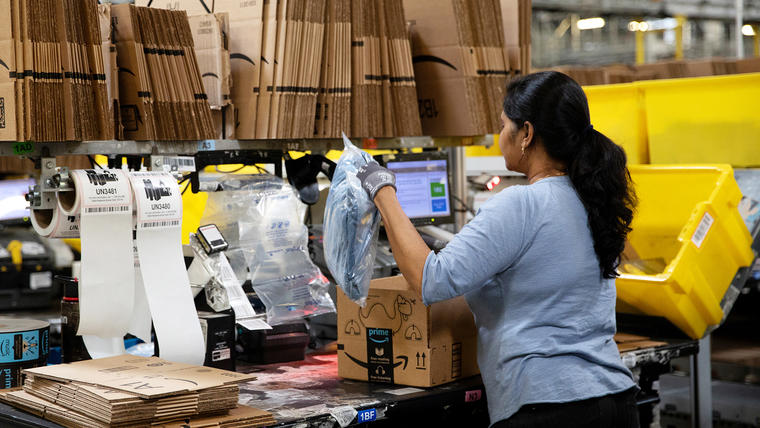 Jillian Cannan often orders packages online for her small business, but on June 5

, Amazon boxes began arriving at her door that she never ordered

It was a lot of packages.

Some of them were even carried in large delivery trucks.

After receiving more than 100 boxes, Canann, who resides in Buffalo, New York, found herself surrounded by thousands of items that she had neither ordered nor wanted.

At first, she thought her co-worker had made the purchase, but after opening some of the packages she saw that they contained hundreds of silicone holders of different sizes, which are used in masks for children and adults.

"When I started receiving the packages, I called Amazon to try to return them to them, but they explained to me that they were officially mine since they had been delivered to my house," Cannan says.

File photo of an Amazon warehouse in New York.

Many days passed and the packages kept arriving.

Some on trucks from Amazon and some from UPS and the United States Postal Service.

All the boxes bore Cannan's home address, but no return address or sender information.

The woman spent hours talking on the phone with representatives of Amazon to try to clarify what was happening and find the person responsible for the error.

At first I was convinced it was a fraud

or maybe someone wanted to empty their warehouse, but I don't think that's the case because all the products were the same," Canann says.

Her house had so many boxes stacked that a Cannan neighbor told her she could no longer see the front door of the house.

The woman posted what happened on her Facebook page, and the post caught the attention of her community and the local press.

and deleted his home address.

They assured him that he would not receive any more packages, except those that were on the way.

Amazon workers voted and refused to have a company union in the US.

But he had to figure out what to do with the thousands of silicone mask holders.

He then consulted with his four children how to take advantage of these products.

Inspired by her own business, which focuses on self-management projects, the Canann family and the business partner came up with a fun idea not to waste what they had inherited.

'How can we get something positive out of this hilarious story?'"

“So my partner and I contacted the children's hospital and decided to do a mask decoration project and include the supports in a small case with a blank mask and some crayons and stickers for the little ones to entertain themselves while they were in the hospital. ”, He relates.

Cannan asked Amazon to donate the rest of the supplies needed to put the kit together.

After everything they put her through, she thought, it was the least they could do.

Amazon initially rejected the request, but Canann says he is still negotiating with the company's representatives and is awaiting a final response.

"I'm trying to put a positive spin on all of this," he

"I have four young children whom I am trying to teach how to make 'lemonade with lemons.' 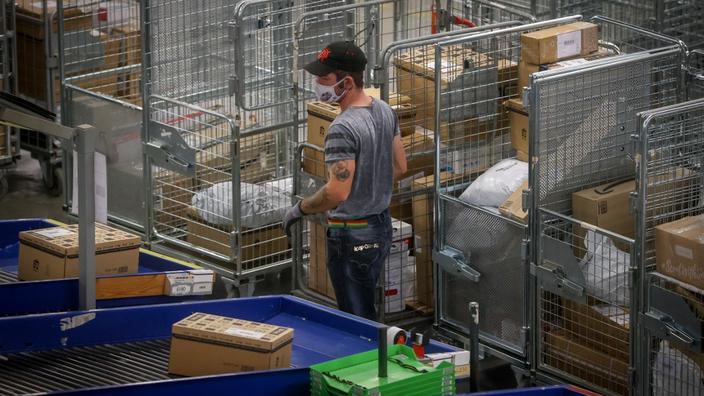 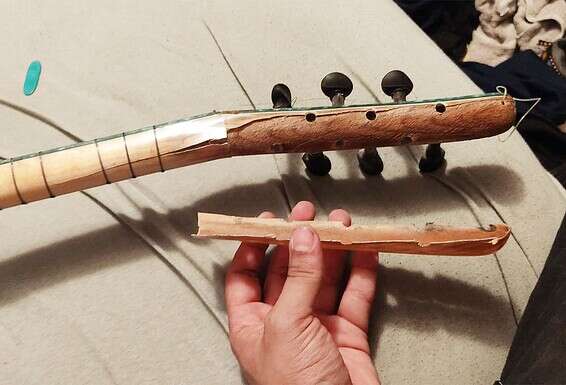 Package Does Not Pass: The Chaos in the Israel Post Israel today DHL, DPD and Hermes: these are the best parcel services

The last conversation between the young woman who died of allergy and her mother: "I do not feel well, I want to die" - Walla! news