The nanny in the cowboy hat

Oberneuching - nannies are few and far between: Marco Hübel is one of them. In the St. Martin children's home in Oberneuching, he also creates enthusiasm as a cowboy. Oberneuching - nannies are few and far between: Marco Hübel is one of them.

In the St. Martin children's home in Oberneuching, he also creates enthusiasm as a cowboy.

A “real” cowboy who wears cowboy boots and hats, plays the guitar and has the bobsledding song: that is Marco Hübel, who is a little star among the children in the St. Martin children's home in Oberneuching.

Because the 25-year-old stands out not only because of his outfit, he is also the only male nanny in the facility.

For Hübel, his job is his calling. And for the director of the children's home, Beate Tilge, “he's just Marco”. The native of Lengdorf applied to the children's home eight years ago. "I was skeptical at the beginning," admits Tilge openly. But the then 17-year-old convinced her quickly. After a day of trial work I got the job. “Marco has a good knack for children,” says Tilge, who has been running the facility since it opened in 1983.

“I've always had a connection with children and I treat them as normal as any other person,” says Hübel.

Despite its casual appearance, respect should not suffer.

Because “you also have to set limits.

This is very important".

And his style has another positive effect: “I want to convey to the little ones that everyone should be accepted for who they are.” And that is not a problem in St. Martin.

When he decided to work as a nanny after his time at Isen Middle School, his family supported him in his endeavor.

In the circle of friends, however, he was partially ridiculed.

But that has long been a thing of the past.

“In the beginning, I was hesitating between cook and nanny.

I'm just creative, but I know that I made the right decision, ”says Hübel.

For two years he attended the child care school in Mühldorf.

“There we were three male students under 20 to 25 students.” He then completed an internship at the St. Zeno kindergarten in Isen before applying in Neuching.

I was standing at the train station in Dorfen and let out a cheer, ”says the 25-year-old with a smile.

In September it will be eight years since he was on board in St. Martin.

Bringing love, time and understanding towards the children has been his credo from the start.

“And he's always in a good mood,” says his boss about the passionate country musician.

“Music is very important to me.

I also try to convey that to the children, ”says Hübel.

“But the constant hit is the bobsleigh song.

I can't play that often enough. "

Is there something that he cannot do?

“My weaknesses lie in the bureaucracy,” he admits.

For this he is technically gifted.

“The other day we set up the wheelbarrow.

And we've already put together a shelf.

Anyone who's interested can join me, ”says the Burt Reynolds fan.

The young man cannot rule out the possibility that he will later train to become an educator.

But he still wants to gain experience.

"I am very satisfied with what I have now." But he would be happy about male reinforcement.

Hübel lives out his second passion, cooking, at his home stove in Harthofen.

“And back then, when you were 17, you also wanted to be a radio presenter.

You said that in the interview, ”Tilge reminds him.

Its stage is the children's house.

During the lockdown, he made videos for the children to watch at home.

“That's when we came to see the children,” Tilge looks back.

And when at some point normality has returned and a party can be celebrated, the moderator has already been chosen.

The nanny in the cowboy hat 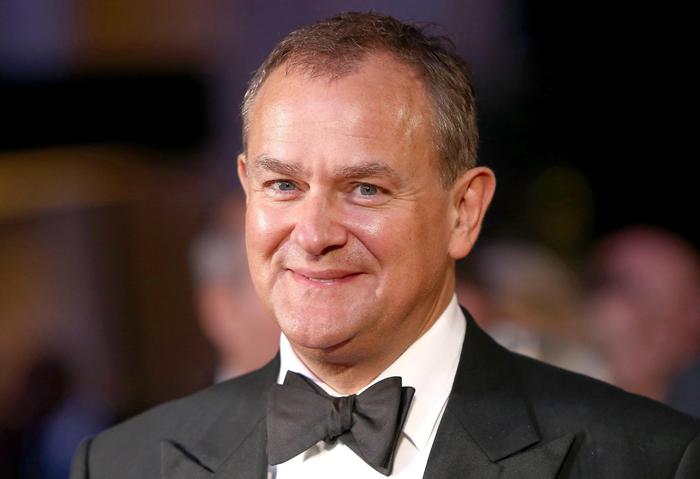 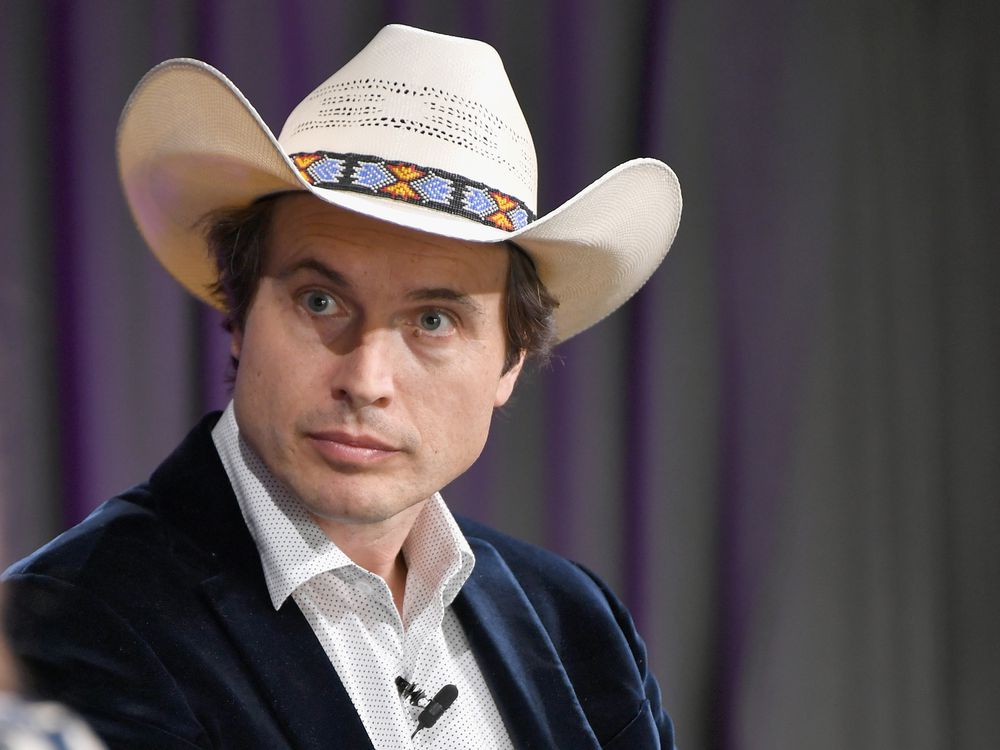 A restaurant in Colorado, a wedding in Catalonia: this is life when you are the little brother of the richest man in the world 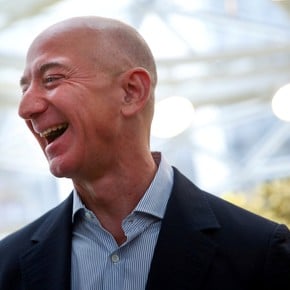 Are you or are you not a Bezos? 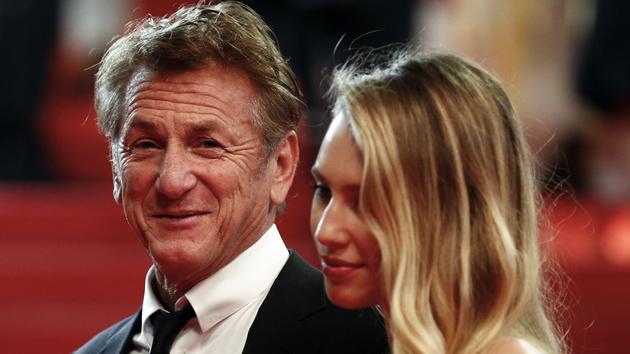 What did the local stars wear for a boiling weekend? - Walla! Fashion 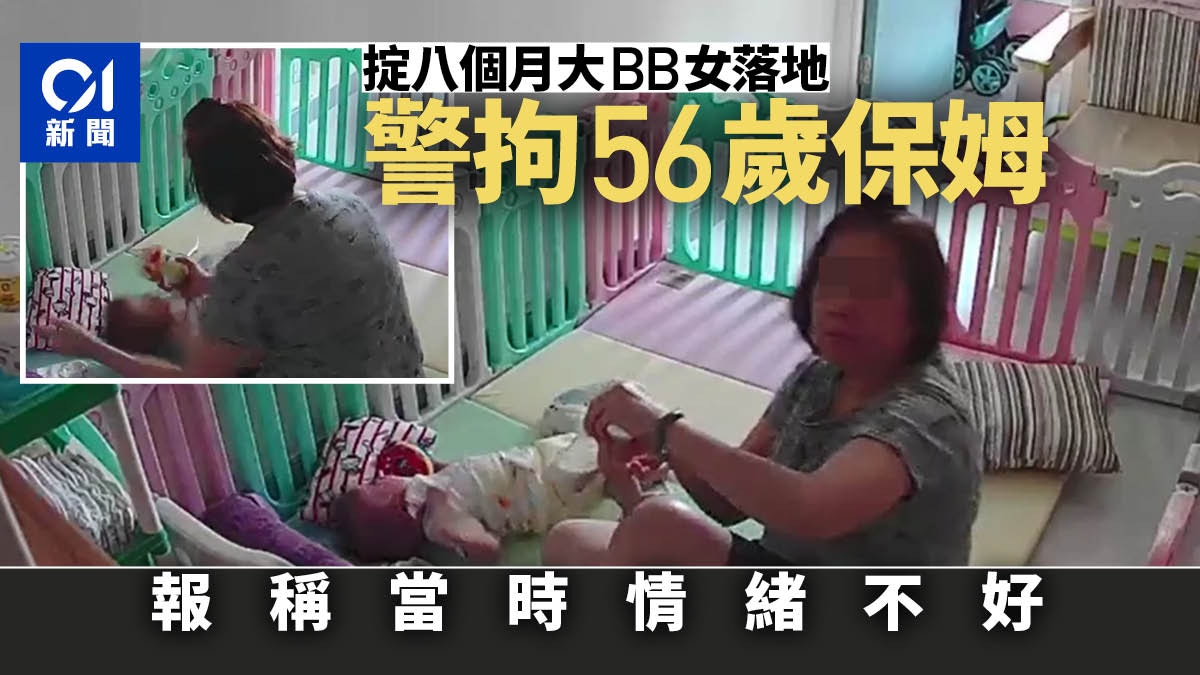 Kate Middleton: Clear regulation - her royal family nanny is not allowed to say these two words