A stir in Spain with an Argentine striker: 'Chimy' Ávila posed with a far-right T-shirt and had to apologize

The Osasuna striker wore a garment with the face of Santiago Abascal, Vox leader, and the fans did not forgive him. 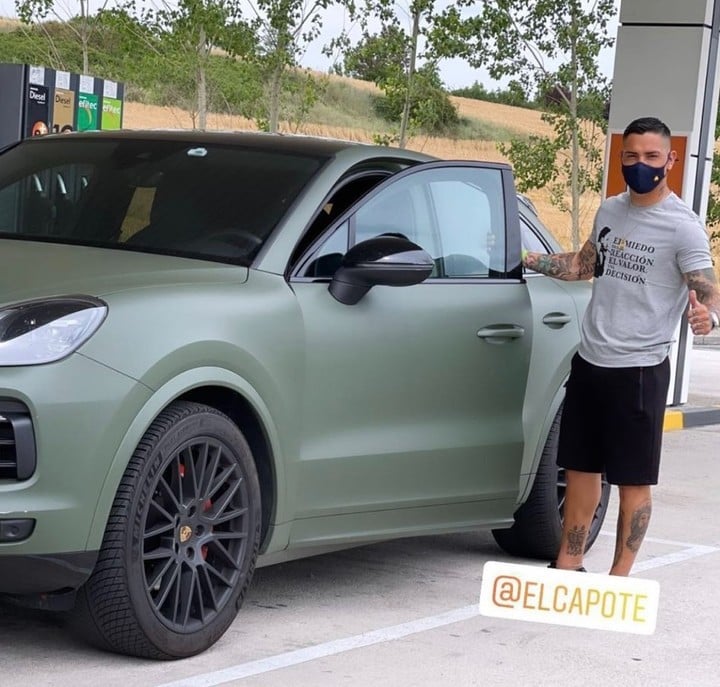 The Argentine striker of the Club Atlético Osasuna Ezequiel 'Chimy' Ávila had to go out to apologize on social networks after uploading a photo wearing a shirt with the face of the leader of the Spanish far-right party VOX, Santiago Abascal, accompanied by a phrase, a fact that detonated the anger of the fans.

The forward said he does not know about politics and did not know who that person was that appeared in the T-shirt that he was wearing in a story that came up posing next to a Porsche.

Chimy Ávila posing with a T-shirt that generated a stir.

The 'Chimy' Ávila explained that he put on the shirt because he liked the message it has written: "Fear is a reaction. Courage, a decision."

Without a note that next to that message appeared the face of Abascal, a political leader who arouses controversy in Spain for his defense of the carrying of arms and a strong hand against illegal immigrants.

The reaction of the Osasuna fans was immediate.

"The Chimy thing I don't think is ignorance, it already published not long ago against the Argentine abortion law ...", said one.

"Photo of Chimy advertising the cape and Abascal, who will have deceived him," added another.

"And that he is against immigration. Wait, that Chimy is an immigrant ...", was another claim.

Chimy does not feel threatened by Vox's speech, despite being South American, do you know why?

Exactly, because he is rich, zero doubts that in Sadar they will receive him as he deserves.

I think it is compatible to think that Chimy has screwed up and needs advice on RRSS, with thinking that those who ask to be expelled from the club are a bit misplaced in general ...

"Today I screwed up by uploading to my networks a photo with a shirt that has offended many people. I'm sorry," he explained hours later, after deleting the publication of the controversy, on Instagram.

"It was a gift that they made me with a phrase with which I identify a lot and I did not think that it could have all the implications that it has had for some people," he continued.

"I don't know about politics, nor am I interested. My only passions are football and my family. It was not my intention to offend and I apologize," Ávila reiterated again after the uproar that caused some of the Osasuna fans.

The "Chimy" Ávila was one of the most watched players in La Liga until he broke his cruciate ligaments on January 24, 2020. The forward, who in Argentina passed through Tiro Federal and San Lorenzo before arriving in Spain, was passing for his best moment and his name sounded in Barcelona when he suffered that hard injury.

Then, in September of the same year, when he was finishing getting ready to return to the courts and had barely participated in friendlies to test his knee, bad luck again had him as the protagonist.

In training he collided with a partner and broke his cruciate ligaments again.

"Today begins another battle that life puts on me and that I will overcome once again. The more difficult the path becomes, God will multiply my forces and the stronger the challenges, the greater my victories. Thank you very much for the messages and the signs of affection, "the 26-year-old forward wrote on his Twitter account.

After 425 days without playing officially, "Chimy" returned on April 3 to step on a playing field. "I never stopped being a footballer, I just took a break," he said at the time. Now, while enjoying his family vacations, the Argentine made news again, this time for a T-shirt that he put on, which outraged many fans. 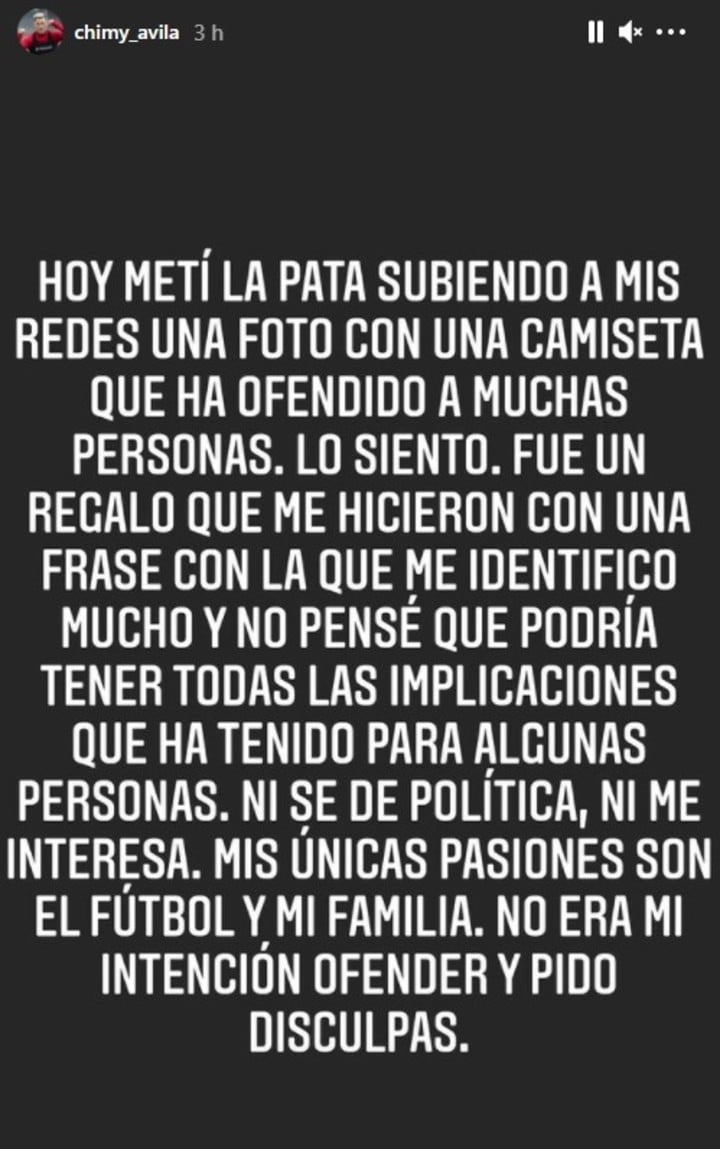 A stir in Spain with an Argentine striker: 'Chimy' Ávila posed with a far-right T-shirt and had to apologize 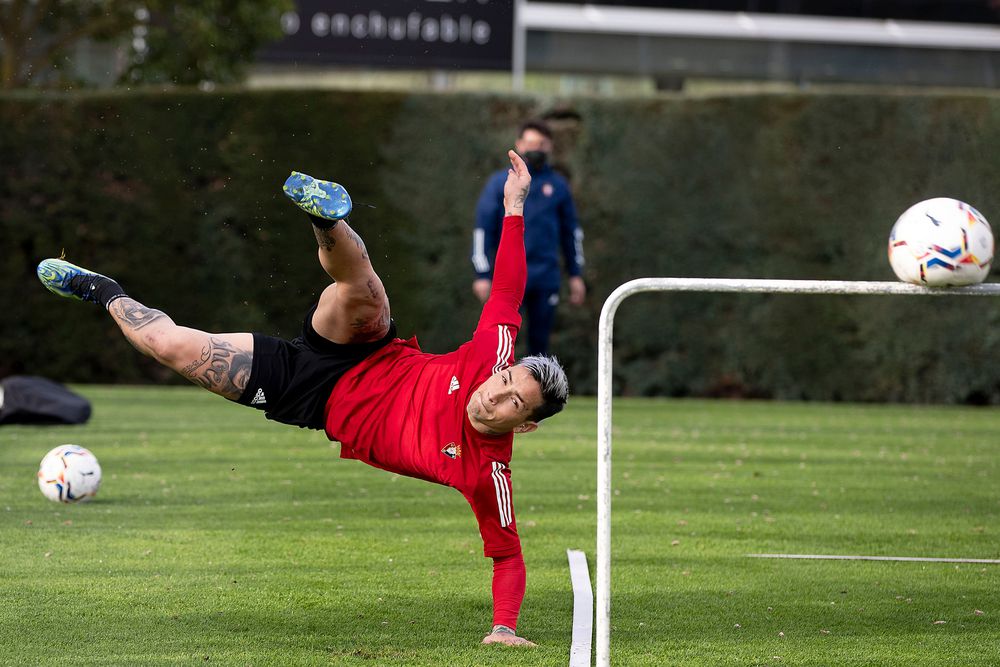 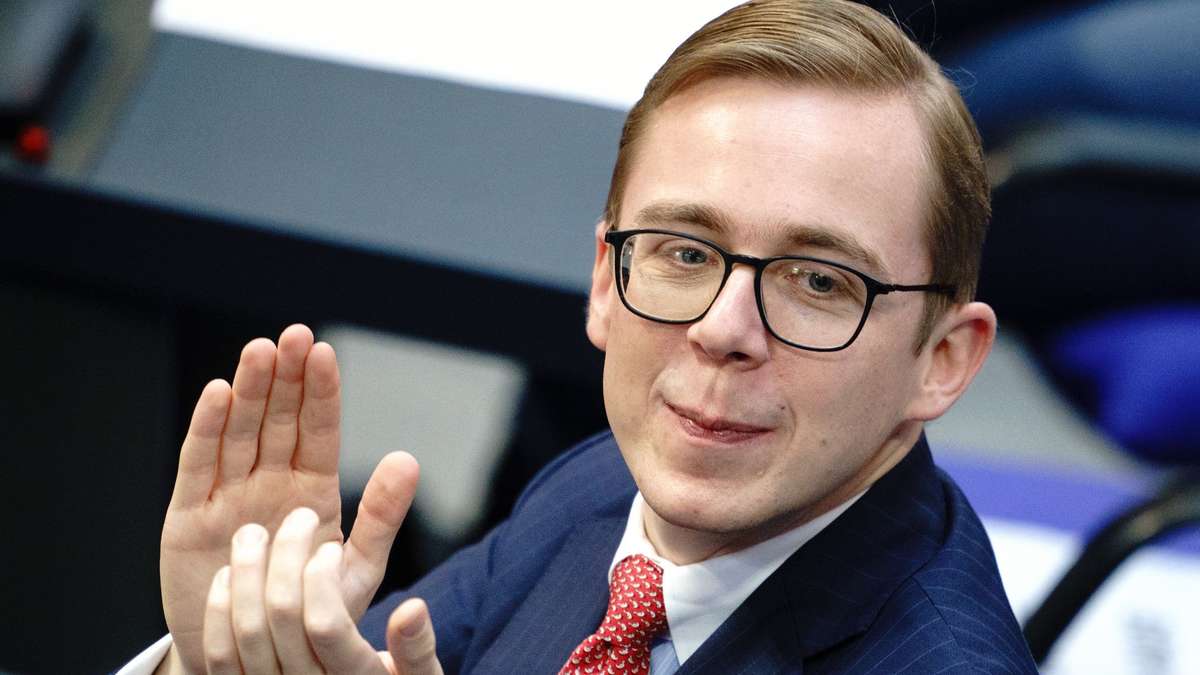 Amthor-Foto causes outrage in the network 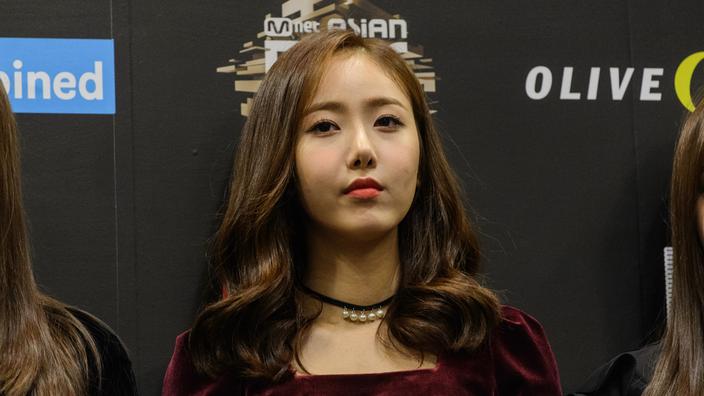 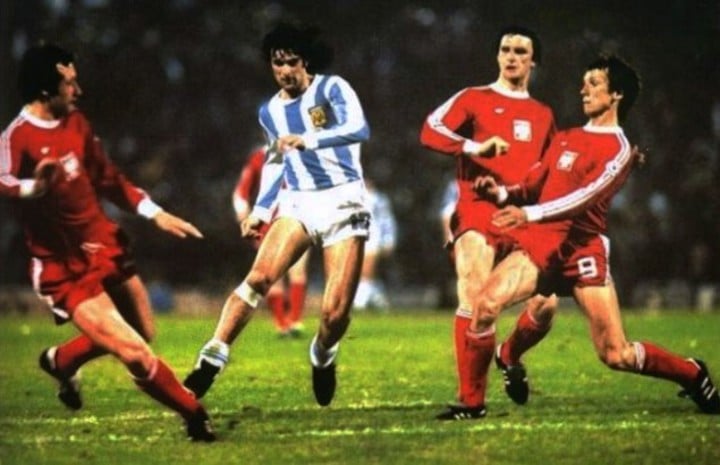 The viral challenge that Pato Fillol proposed on Twitter: who owns this shirt? 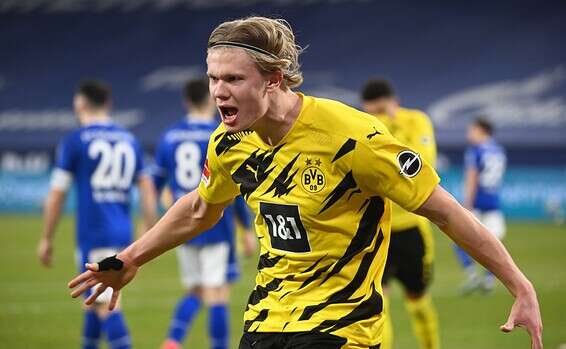 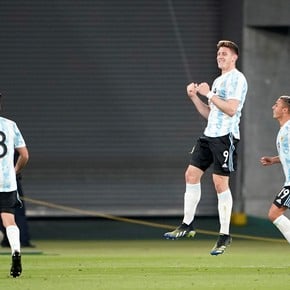 Adolfo Gaich, the giant who transforms when he plays for the Argentine National Team: goals and more goals in light blue and white