Before presenting its electoral program, the Union is divided on the extension of the maternal pension. CDU politician Bouffier believes that an increase is not feasible in view of the corona crisis. CSU boss Söder is sticking to it. 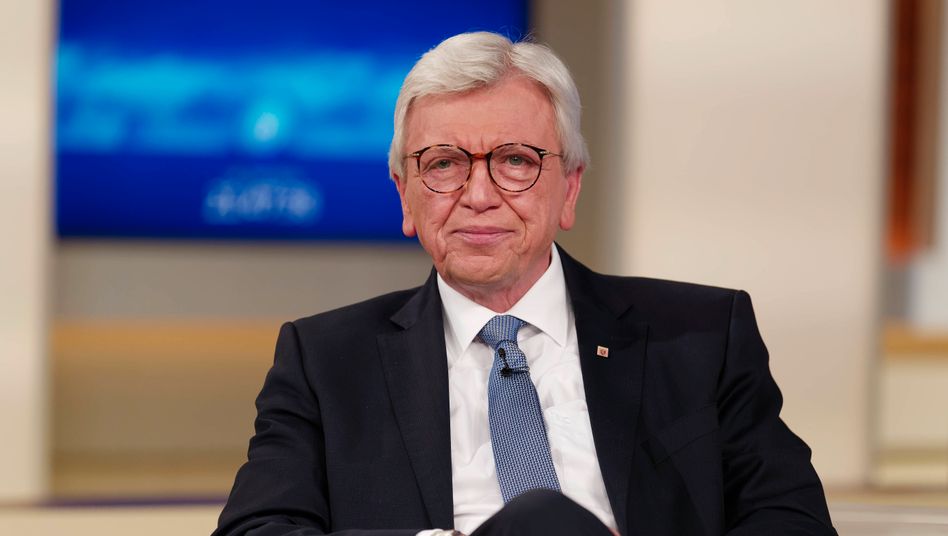 The CSU aims to increase the maternal pension.

Shortly before the Union's electoral program is presented, however, resistance from the sister party, the CDU, arises.

The deputy party chairman and Prime Minister of Hesse, Volker Bouffier, believes that the desired increase in the maternal pension cannot be financed.

"Since we already have very big financial challenges, I don't think we can do that now," Bouffier told the editorial network in Germany, according to a preliminary report.

He reckons, however, that the CSU will stick to the demand in the election campaign to count older mothers and the younger three instead of two and a half pension points per child.

Both the CSU and the CDU wanted intergenerational equity and sustainability in pensions, Bouffier said.

But everyone suspects that the current system will no longer work for the younger generation.

"If you then introduce another service, you have to say how you finance it." That is not feasible in view of the worsening budget situation due to the corona crisis.

Söder is sticking to the increase in the maternal pension

Markus Söder has already made his point of view clear.

"I am very sure that the maternal pension will be in a coalition agreement in the end," said the CSU head of "Bild am Sonntag".

It was "a question of justice that all mothers, regardless of when their children were born, receive the same recognition for their lifetime achievement in retirement," argued Söder.

"There must be no two classes of mothers," demanded the Bavarian Prime Minister.

A week ago, the CDU boss and Union Chancellor candidate Armin Laschet rejected the expansion of the maternal pension.

The pension system should not be burdened with additional increases, he argued.

Rather, care must be taken to secure the pension system for the young generation. 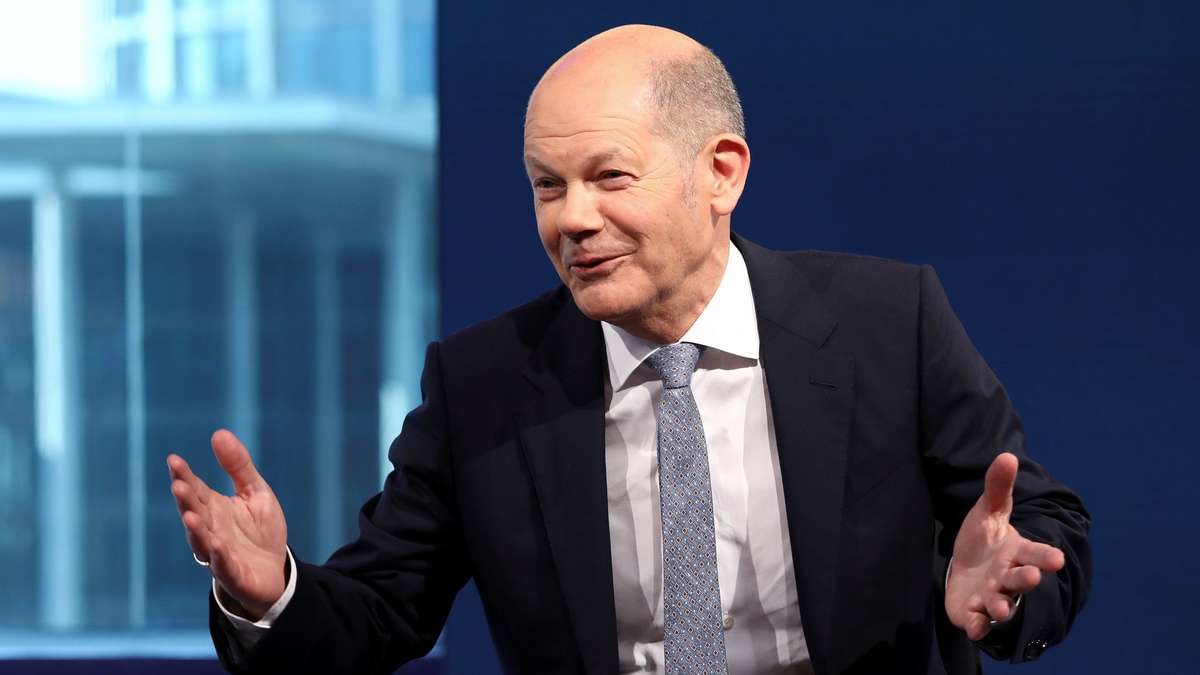 Prime Minister of Hesse: Bouffier demands clarification of the chancellor's question within a week 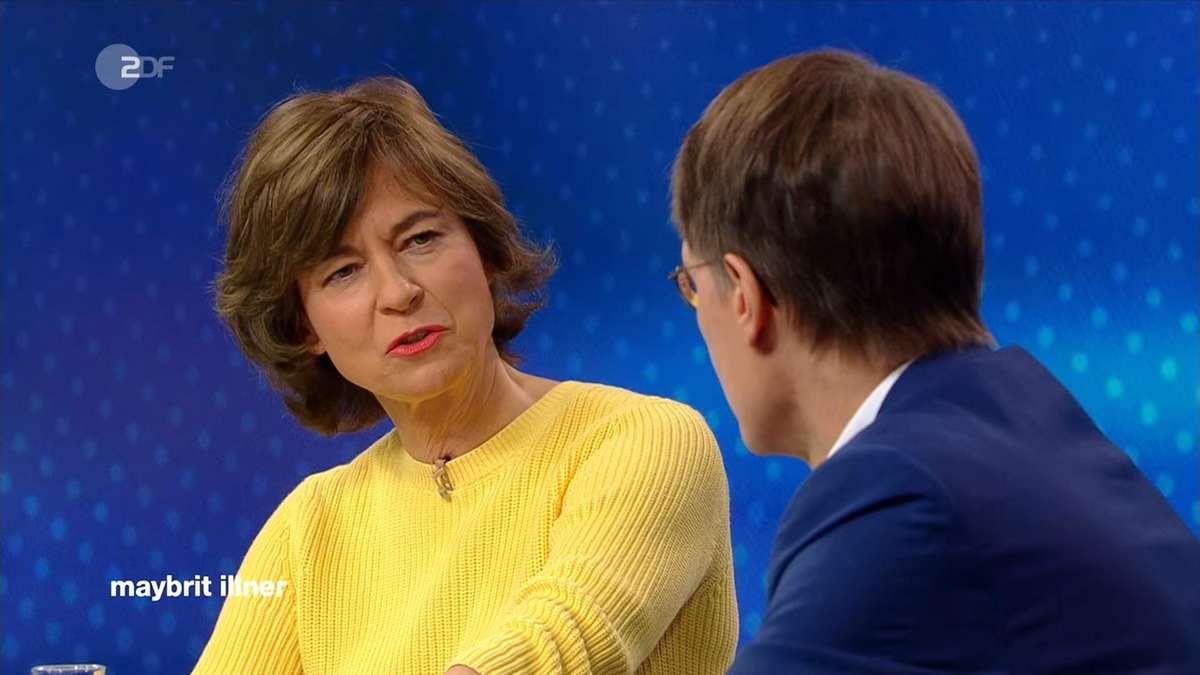