Feeling understood by their main attachment figures is essential for the psychological balance of an LGTB + child. Otherwise, trauma can be generated

Many times parents find it difficult to talk about sexuality with our children.

It can be out of shame, ignorance or fear.

But sexuality is part of life, and it must be accepted as a natural process for every human being.

Boys and girls begin to learn about their sex around the age of three, when they discover their genitals and realize that they are different in boys and girls.

The consciousness of sexual identity appears somewhat later, around the age of seven or eight, and that is when the role of the parents is decisive.

Are we ready to accept our child's sexual identity?

Do we have the training we need in sex education to explain it to them?

“Sexuality, as a subjective construct, evolves and acquires nuances throughout our development and based on our experiences. It constitutes us as people and is fundamental for the emotional and psychological development of the human being ”, explains Laura Palomares, sexologist and director of Avance Psicólogos. For the expert, understanding our sexuality from knowledge and information "is essential for well-being, self-esteem and normal emotional and personal development."

For all this “it is essential, for the development and psychological balance of any child, to feel understood and accepted by their main attachment figures. When the people who protect me and who are my main figures of affection reject “who I am”, a trauma can be generated ”, Palomares emphasizes. And, according to the psychologist, this trauma can have a very strong impact on a person's life: “He faces a feeling of abandonment and guilt for being who he is, which is complex to resolve and tremendously exhausting from the emotional point of view and of the own self-esteem ”.

“Whether the rejection is of gender identity or sexual orientation”, continues the expert, “the trauma will be the same, although with nuances.

It is possible that people whose gender identity does not correspond to their biological sex will find it even more difficult, because it joins the very integration process that they have to do between their physical image and their feeling and self-perception of gender ”.

And it is precisely for this reason that many parents, in a certain way, reject or do not accept their children because they fear that they will be excluded or suffer some type of social harassment: “In addition, they live the norms or rules of sexuality in a very dramatic way and as if it were an error or defect ”.

According to the expert, although there are cases that accept it naturally and assimilate it from the beginning, for others it involves a process of mourning the internalized idea that they had of their son or daughter, to also face a process of acceptance little by little: “These differences are due both to individual differences and to educational and cultural variables in the biography of each person.

Many fathers and mothers also go to psychological consultations to digest the shock that has caused them that the reality of their children does not conform to expectations or their “ideal.

You have to work on it ”, concludes Palomares.

Consequences of not accepting your child's identity on their mental health

The American Psychiatric Association (APA) has just published a report in which it tries to determine the relationship between the acceptance of the sexual orientation of children by their parents and its repercussions on the long-term mental health of children and girls The sample consisted of 175 lesbians and gay men and adults who were divided into four groups and answered a questionnaire via social networks in which they talked about their relationship with their parents when they came out of the closet. In addition, the participants had psychological support at all times.

The conclusion was that parents who willingly accept and validate sexual identity from the beginning make them mentally stronger throughout their lives. On the contrary, those who were little accepted by their parents, the study continues, are more likely to suffer from mental disorders such as depression or anxiety and to use drugs in adolescence and adulthood than the rest of the population. This is because they experience and face varying degrees of rejection by exposing themselves to the judgment of their parents and other family members when they "come out of the closet," the report maintains.

For all these reasons, the study's lead author and family therapist, Matthew Verdun, assures that "parents' attitudes towards their children's sexual orientation definitely matter, but it is the consistency in those same attitudes that is most valued."

My son is my daughter: "In his eyes I could understand that his tantrums were not a whim, but something deeper" 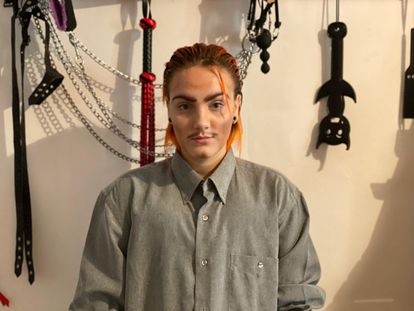 Non-binary and gender-fluid youth: "Labels are outdated and limit us" 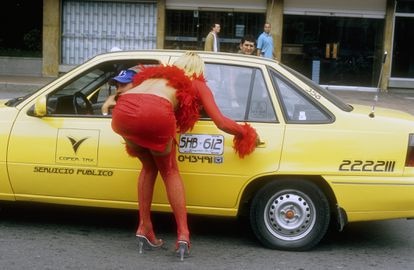 The exile of Nicaraguan trans voices 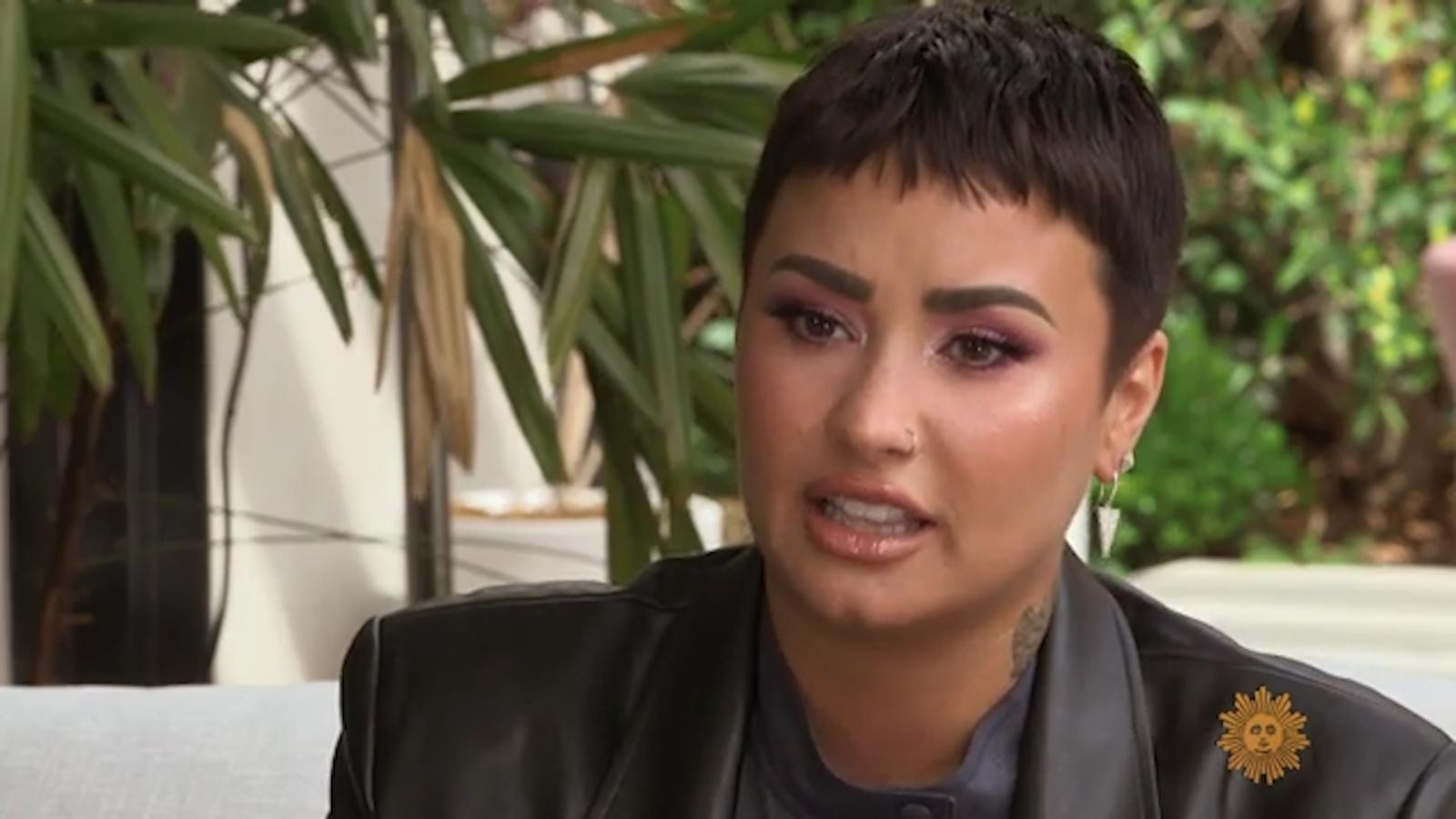 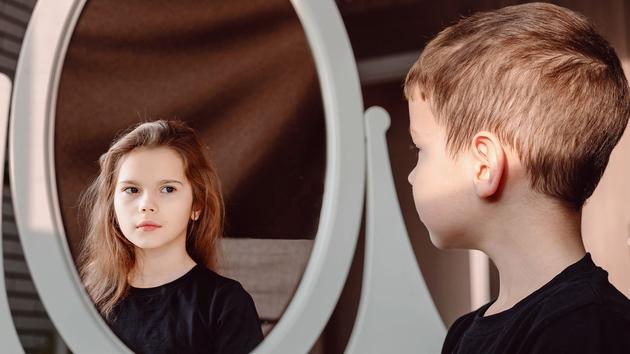 Faced with the wave of transgender people, Sweden begins to doubt 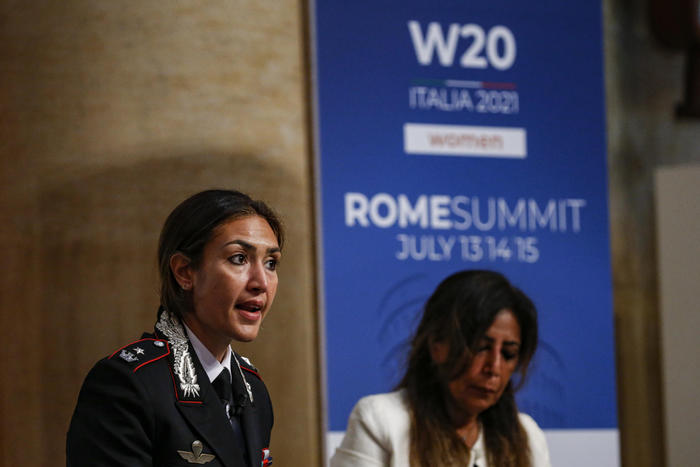 The Tunisian Confederation of Labor and the People's Movement: President Said's decisions are constitutional
2021-07-26T14:30:27.881Z