A high school graduate poses in front of a cart full of beer. Drug commissioner Daniela Ludwig leaves a like there. A confused argument breaks out on the internet. A high school graduate poses in front of a cart full of beer.

A confused argument breaks out on the internet.

He poses in front of a cart, probably filled with refreshments for afterwards.

He has loaded 18 liters of water, two crates of beer and two pallets of canned beer.

A funnel with a hose hangs around his neck.

The snapshot collected a total of 96 “likes” on Twitter.

Most likely from friends and classmates.

But there is also a like with political explosive under it.

“That you like that is maximally embarrassing,” judges one user.

"Prevention content, as I see!", Teased another, "is that this youth protection that you always talk about?"

Now do you like a photo that obviously announces a high?

The paradoxical Twitter heart is hotly debated on the internet.

The debate only really flared up after the

had taken up the subject.

In a gloss, the paper put its finger in the wound.

Ludwig was already under strong criticism for her attitude to alcohol.

Why does she crack down on cannabis, but stay relaxed with beer and schnapps, was the Rosenheimerin * repeatedly accused.

Her defense is often quoted: "Just because alcohol is dangerous, undisputed, cannabis is not broccoli."

Does he prove an inappropriate attitude of the CSU * politician?

Between the lines, the SZ gloss reads like a long reproach.

Online, of course, the tone is rougher.

“She always talks about the protection of minors and health.

But when it comes to alcohol, she apparently doesn't care if young people drink their livers to pieces, ”criticizes the Left Party * spokesman for drug policy, Niema Movassat.

Daniela Ludwig won't let that sit on her.

“Dear colleague,” she replies, “just for you to explain: My like was about the stamina, ambition and success of a young high school graduate.

To do a high school diploma in Corona times, that means something, doesn't it? "

“You have to like a drinking picture for that ?!” replies Movassat with little understanding. Suddenly the author of the “drinking picture” demands: “Did you even see the picture before you got upset here?” He writes. “Did you see the tons of water on the wagon? If you take a closer look at it, you can also see that I didn't drink all of this alone. Please stick to the facts. ”“ C $ U- € HRIS ”will hardly have drunk the water through the funnel. 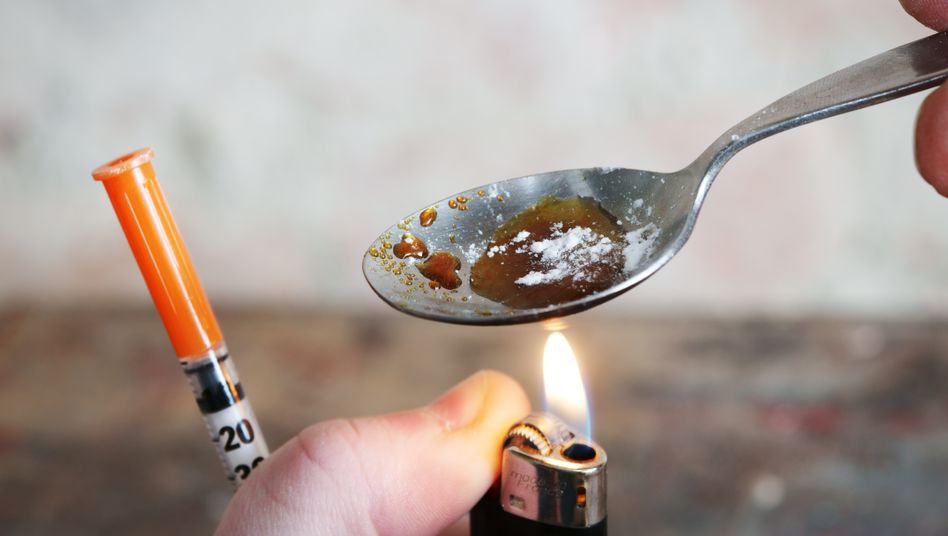 Significantly more drug deaths in Germany during the corona pandemic 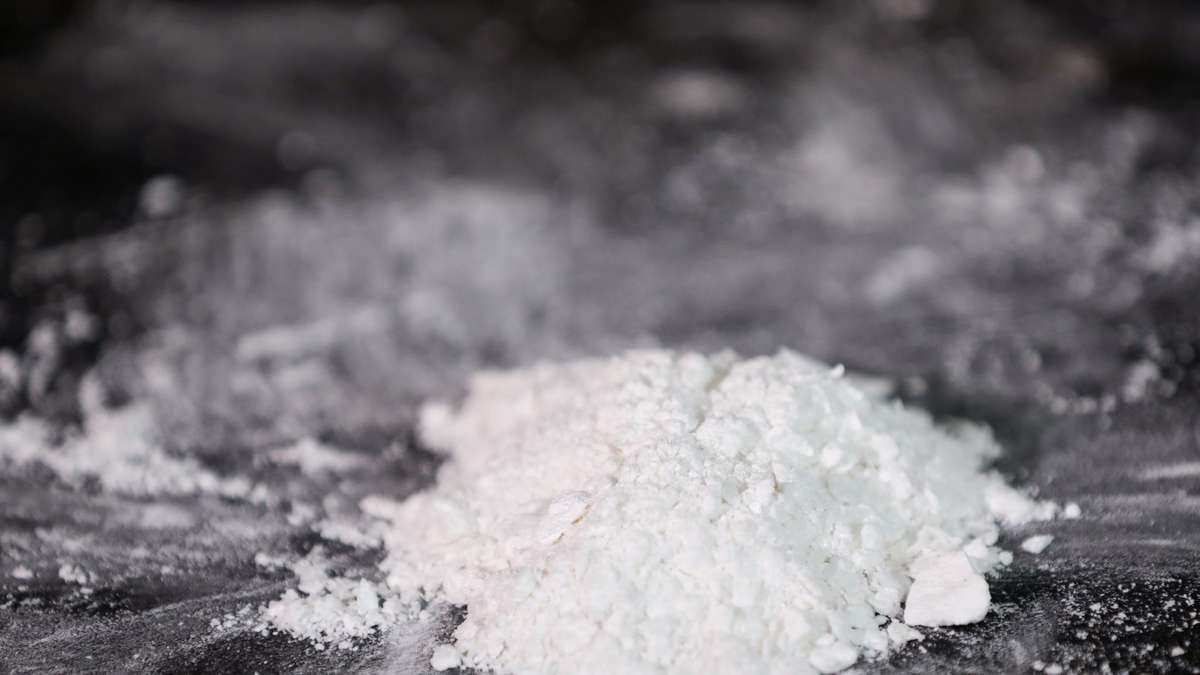 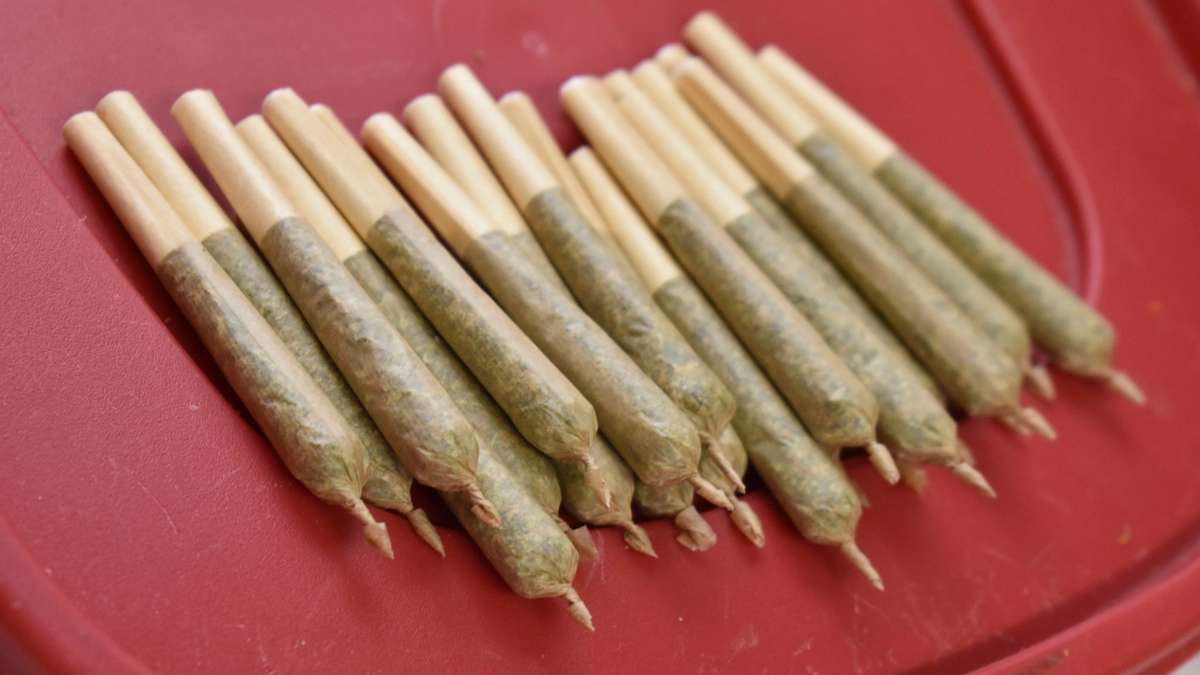 Cannabis remains the most popular drug in Germany Suspicious packages: Postmen have to deliver "random finds" to the police